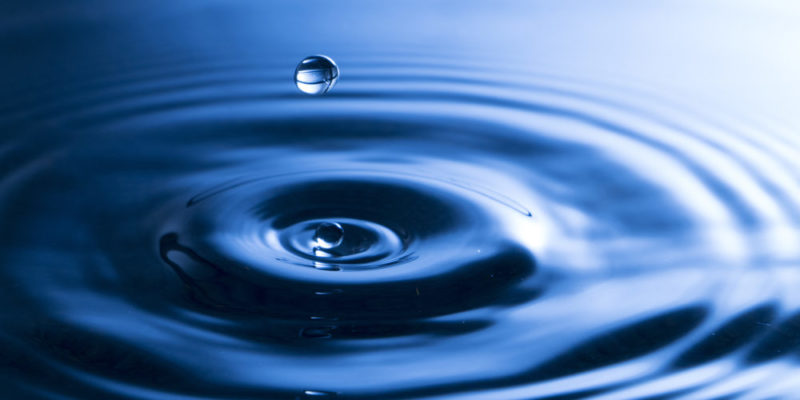 We explain what liquids are and the changes in state they present. Also, what are its general characteristics and examples.

Liquids are substances that present a specific state of aggregation in which their particles are close enough together to maintain a minimum cohesion (not as much as solids , but much more than gases ) and loose enough to allow at the same time the fluency.

This state of matter is usually considered an intermediate point between solid and gaseous things , and is generally the result of the application of energy in the form of heat to solids (fusion) or the subtraction of energy from gaseous ones (condensation) . Another possible way for this is the variation of pressure conditions. In any case, the particles of a liquid are halfway between the rigidity of the solid and the dispersion of the gaseous.

Liquids are difficult to compress and lack a certain shape , as well as having unique properties such as surface tension (energy that must be applied to increase its surface area). Many substances are liquid in their natural state (like water ), while others can be liquid only under specific conditions of temperature and pressure. 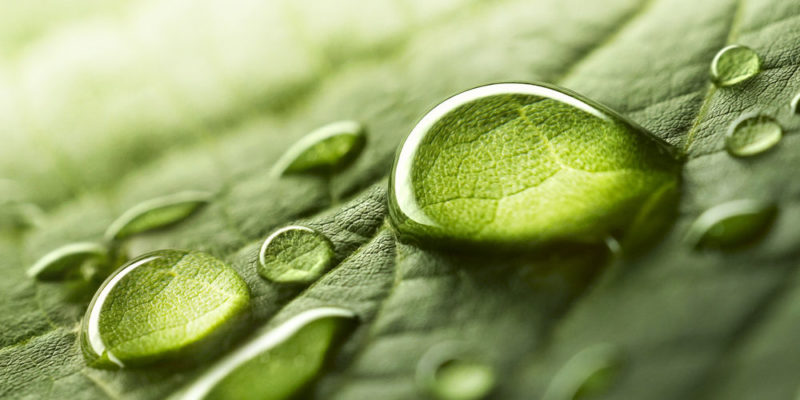 A drop of liquid will have a semi-spherical shape.

From liquid to gas 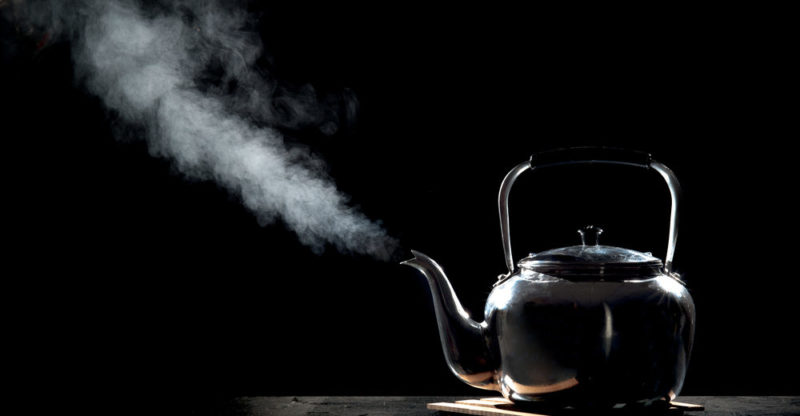 Evaporation occurs when a liquid is exposed to heat energy.

From liquid to solid 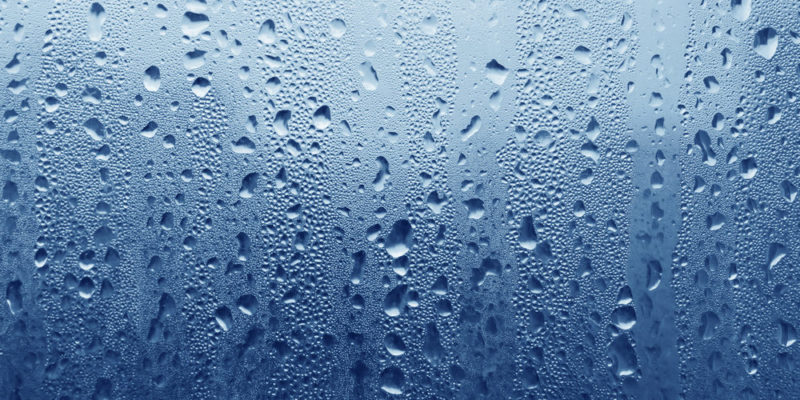 Condensation occurs when a gas comes into contact with a cold surface. 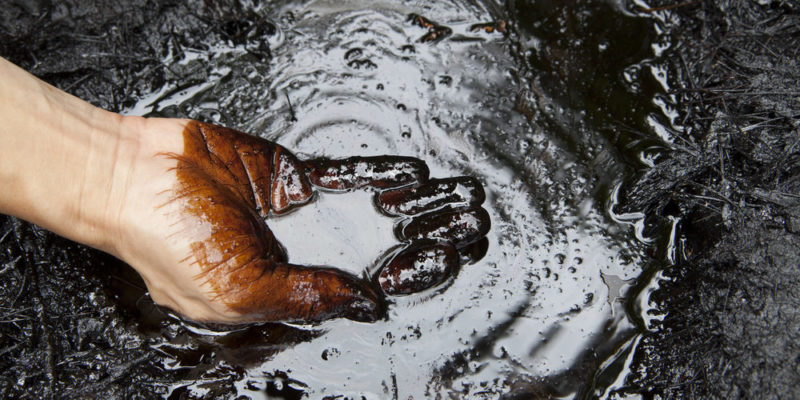 Oil is one of the most abundant liquids in nature.

Examples of liquids. The most abundant liquids in nature are water (H 2 O), oil, earth magma or lava (highly viscous), the blood of higher animals and the sap of trees .