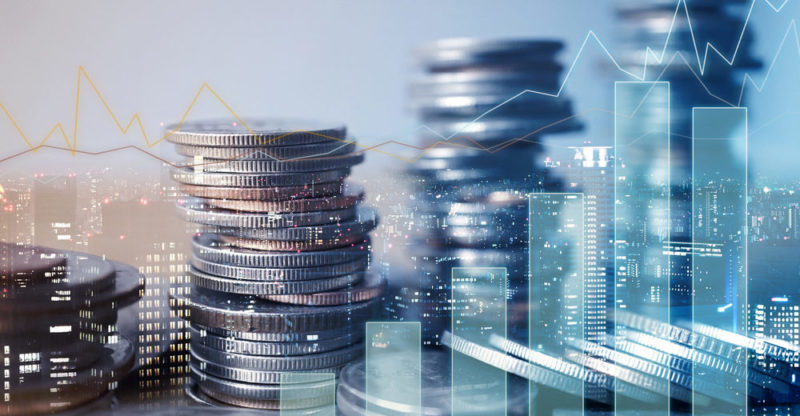 Field of study of macroeconomics

Topics of interest in macroeconomics

Benefits of the macroeconomy

How did macroeconomics originate?

Objectives of the macroeconomy

What are the variables of macroeconomics?

How is it related to microeconomics?

We explain what macroeconomics is, what is its field of study and topics of interest. In addition, its characteristics, objectives and more.

Macroeconomics is the global study of economic phenomena in a significant environment (a country, a region, a continent or the entire world ).

It includes the total amount of goods and services produced , total income, employment levels and the general behavior of markets and prices.

Thus, the trends of the region are known and better political , social and almost any other decisions can be made .

Field of study of macroeconomics 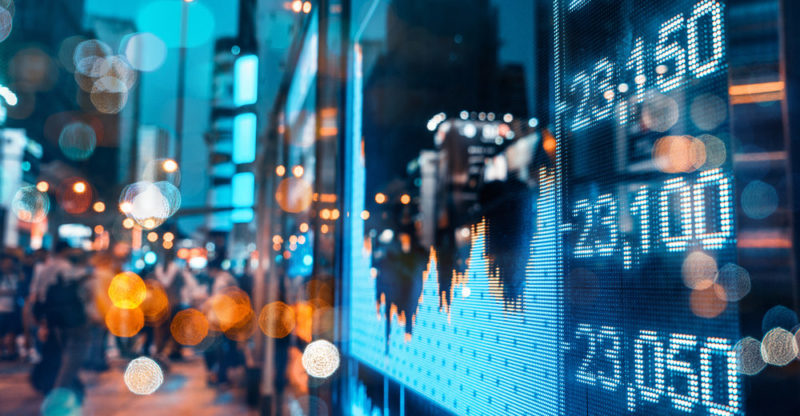 Macroeconomics analyzes the population based on levels of poverty and inflation.

Macroeconomics applies to large populations such as a country, a region, a continent or the entire world , and analyzes economic and social factors that impact the population based on levels such as poverty , inflation, purchasing power or economic-social qualities of the region. .

Topics of interest in macroeconomics

Benefits of the macroeconomy 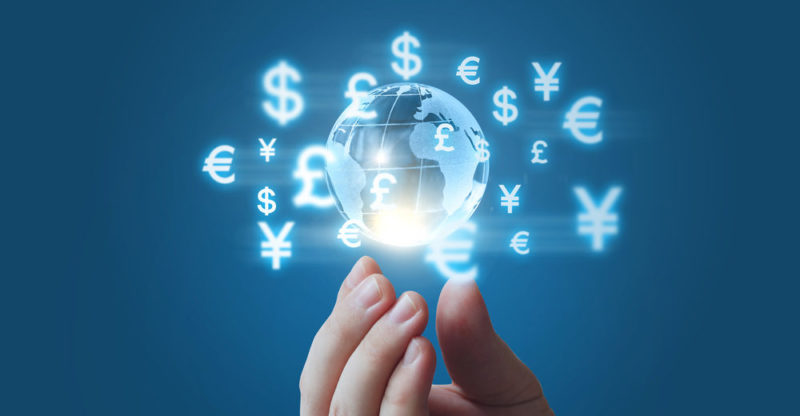 Macroeconomics allows us to recognize strengths and weaknesses for foreign trade.

The interpretation of macroeconomic studies allows to apply specific solutions . Thus, precise issues that impact the region’s economy can be addressed in order to seek stability and economic growth.

It also allows us to recognize strengths and weaknesses for foreign trade , meet the demands of the population and enhance the capacity for saving and investment.

Macroeconomics is a fundamental tool for the political and economic management of a region.

It allows to know the investment needs , allowing to evaluate in real time the success or failure of each action (also the planning and application of corrective measures). 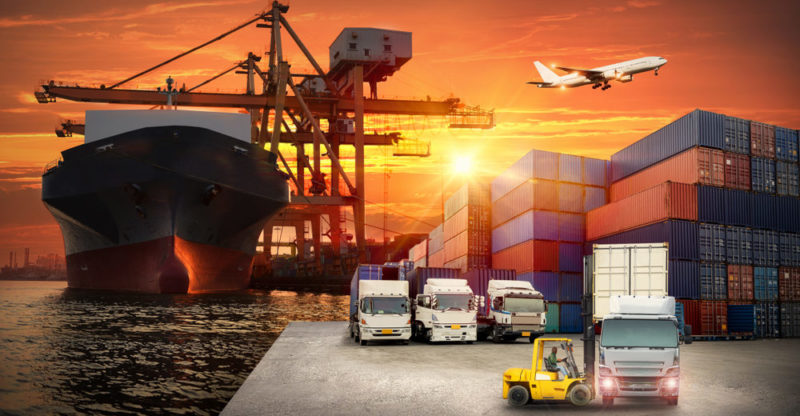 Import and export are indicators of the macroeconomy.

A macroeconomic indicator is the combination of financial variables that allow the measurement of economic trends. The main indicators are:

How did macroeconomics originate? 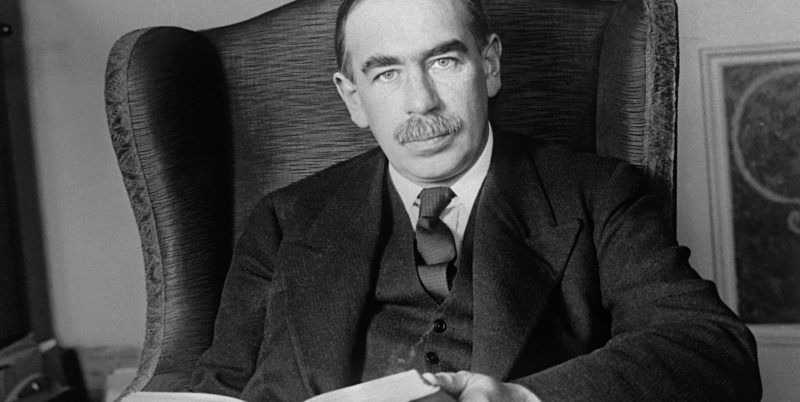 The term “Macroeconomics” was coined by the British economist John M. Keynes.

Macroeconomics as an independent field of study originated in the early 1930s . The great Wall Street crisis forced economic analysis to be tailored to particular regions, instead of using global trends not applicable to particular cases. The term “Macroeconomics” was coined in 1936 by the British economist John M. Keynes.

Objectives of the macroeconomy 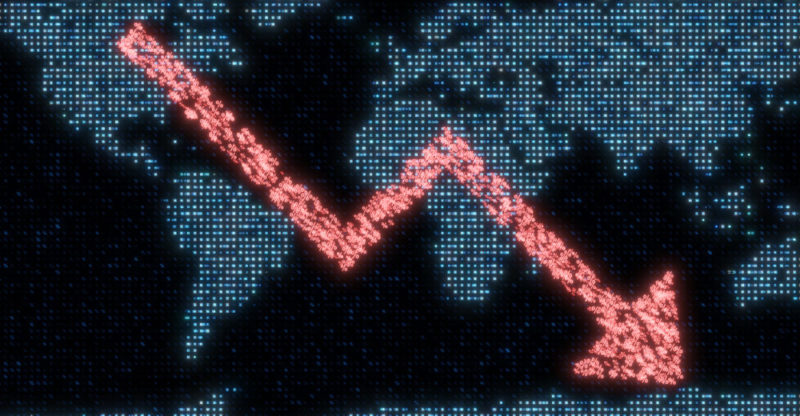 Reducing inflation is one of the main objectives of the macroeconomy.

The objectives, then, may include GDP growth, currency stabilization , tax collection, growth and normalization of employment, reduction of inflation, increase in purchasing and investment capacity, reduction of the public deficit, among others.

What are the variables of macroeconomics?

National accounting, income , GDP, GNP, private and public consumption, the flow of funds, employment, savings , investment, the utility of GDP and investment funds, are some of its variables.

How is it related to microeconomics?

Microeconomics takes a field of action and applies a specific analysis that impacts on small populations , be it a person, a company or an institution or community region.