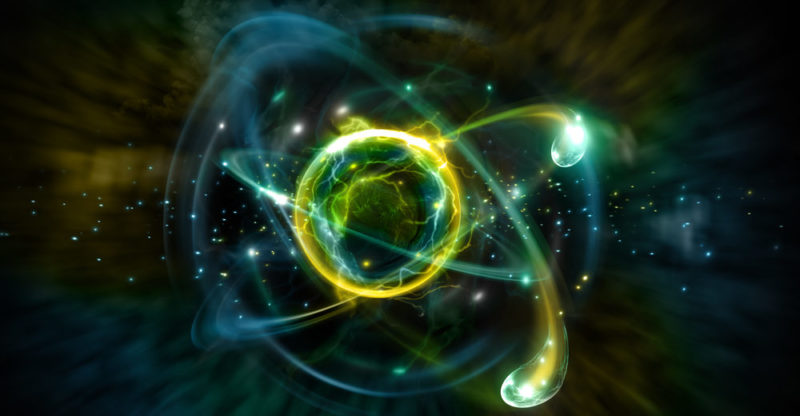 Main characteristics of the material

Levels of organization of matter

We explain everything about matter, how it is classified and its composition. Also, what are its characteristics and levels of organization.

By matter various concepts are understood, essentially one physical and one philosophical. According to the physicist, matter is everything that occupies a place in the universe , has a certain amount of energy and is subject to interactions with measuring instruments and changes over time . Philosophically speaking, matter is each of the constituent elements of objective reality, which can be perceived in the same way by different subjects.

Generally, the term “matter” is used as a synonym for substance , for that from which all things are made. However, this concept was evolving since many of the laws of the universe discovered by physics challenge our very understanding, and consider that matter can also be a perceptible phenomenon that is transmitted in space-time. 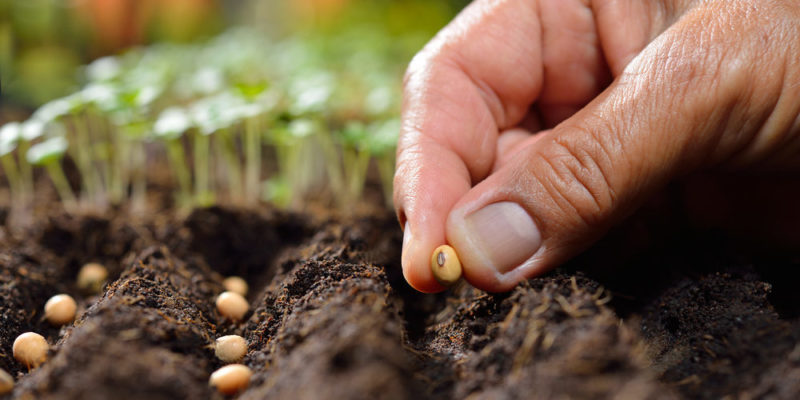 Organic matter is mainly made up of carbon and hydrogen atoms.

Broadly speaking, we can list the main types of matter as follows:

All matter, as far as we know, is made up of invisible particles , which make up the elemental matter of the 118 known chemical elements in the periodic table.

These particles are called atoms and are different from each other depending on which element they belong to, but not in their shape or constitution but in the number or distribution of subatomic particles: electrons (negative charge), protons (positive charge) and neutrons (neutral charge). ).

In this way, a hydrogen atom is identical to every other hydrogen atom in the galaxy and they are all made up of one proton and one electron. In that they differ from an oxygen atom , which is made up of eight protons and eight electrons. 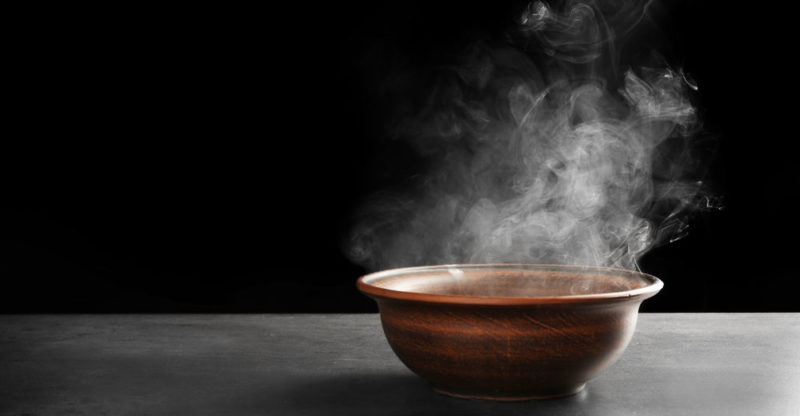 The boiling point is a specific property of each type of matter.

Matter has properties of a diverse nature that can be organized according to its perspective:

Main characteristics of the material 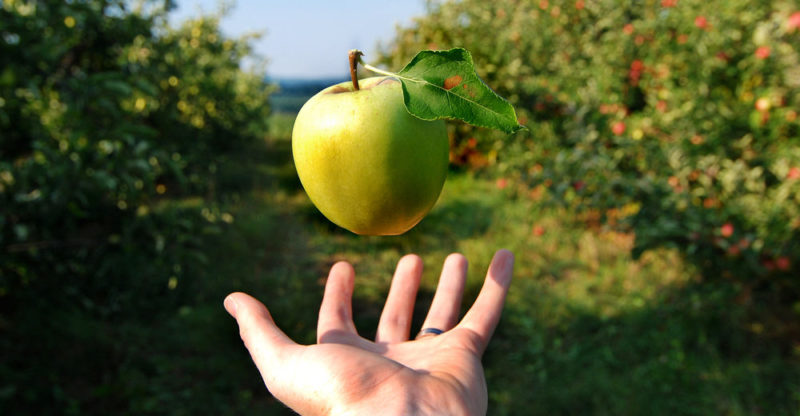 Weight is the measure in which the force of gravity acts on a body.

The main characteristics of the material are: 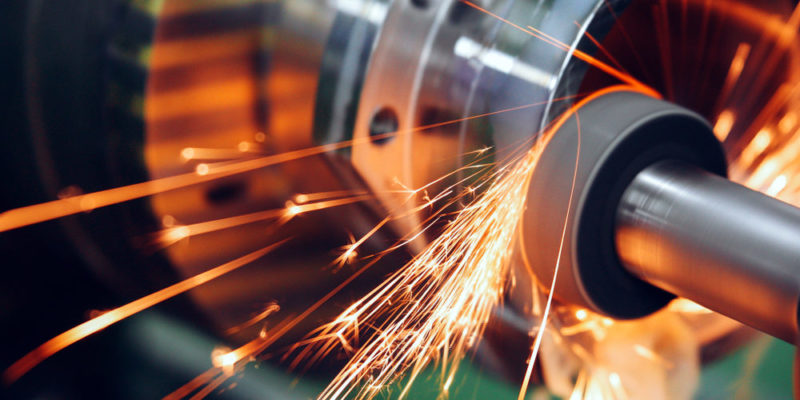 Solid matter is characterized by its hardness, malleability and ductility.

Solid matter has its particles very close and fixed in stable relationships of attraction, which give them a defined shape, resistance to deformation and impossibility of flow. Solids also have the following exclusive properties: 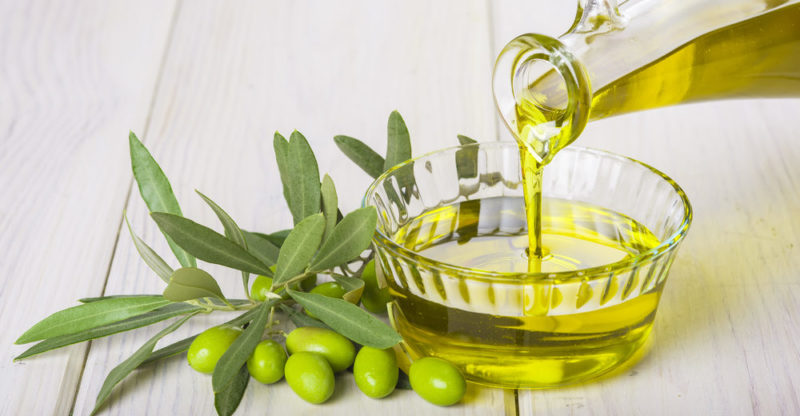 Viscosity depends on the resistance of the particles to linear motion.

The liquid material flows more or less easily, as their particles move quickly and are attracted less strongly than in solids, allowing keep them together and have the same intrinsic volume, but not a specific own way (but of your container). In addition, they have the following characteristics:

Gases are the most dispersed, least cohesive and most volatile presentation of matter. They do not have a certain shape or volume, but tend to occupy all the available space. They are fluid and less affected by gravity. They have the following properties: 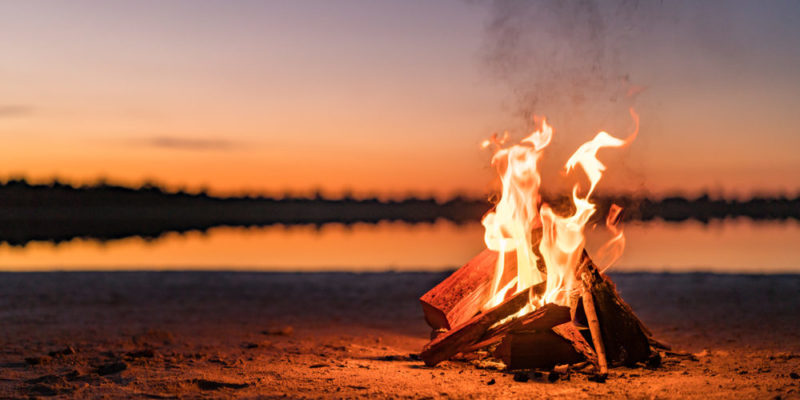 Plasma is one of the least known states of aggregation of matter, although it is the most abundant in the universe . It is a fluid similar to gas, but whose particles are electrically charged. Like gases, it has no definite shape or volume. A perfect example of this state is fire .

Levels of organization of matter 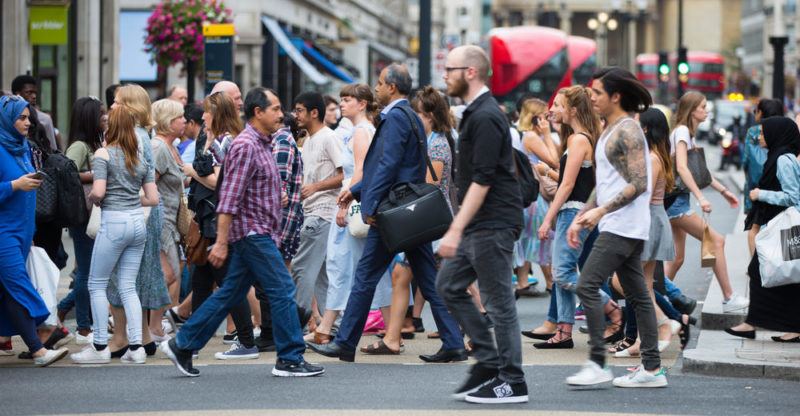 Populations are groups of living beings that coexist with each other.

According to biology , matter is organized into various levels or planes of complexity, which are:

Antimatter is a concept from quantum chemistry: matter made up of antiparticles , as opposed to ordinary matter, which is made up of particles.

Particles can annihilate when they interact with antiparticles, releasing photons or gamma rays. It is a rare form of matter in the universe, which would have had its origin in the Big Bang . For example, the electron has a negative charge and its antiparticle, the positron, has a positive charge.