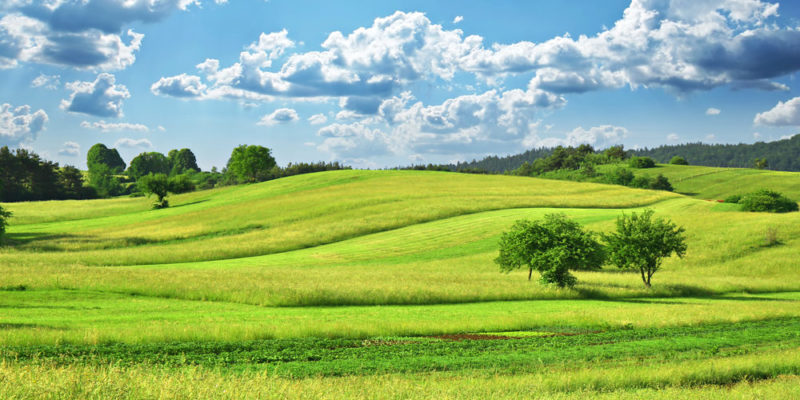 What is a meadow?

Geographical location of the meadow

Human intervention in the meadow

We explain what a meadow is, its characteristics and its location. In addition, the flora, fauna and the impact of human intervention.

What is a meadow?

A meadow is a biome , that is, a set of ecosystems dominated by flat lands covered with grasslands and grass -type grasses, with almost no trees. It has a temperate climate in summer and cold in winter, with moderate rainfall. It is also called steppe or savanna .

A quarter of the continental surface is covered by grasslands of which, a large part, were intervened by human beings and destined for the agro-livestock industry due to the properties of the land. That is why it is common to find sectors of trees distributed in rows that were planted by humans to stop the strong winds.

Geographical location of the meadow 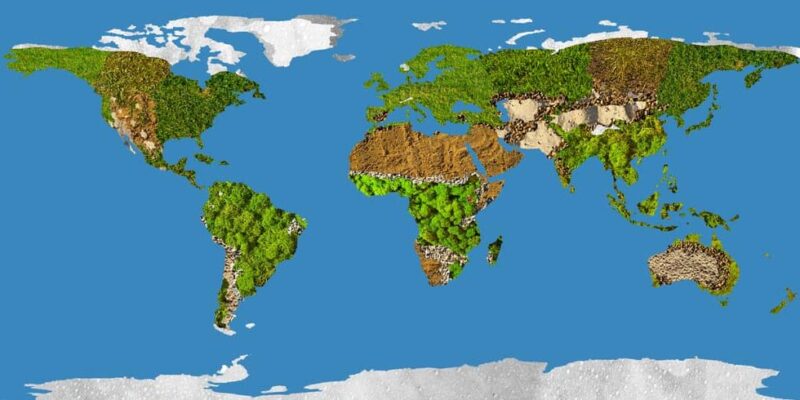 The Meadow extends into regions surrounded by forests and deserts on various continents , such as South America and parts of North America , South Africa , central Eurasia, and Australia.

Among the main characteristics of the meadow, the following stand out:

The vegetation of the Meadow is characterized by being dense but low , that is, almost without woody plants or trees. Herbaceous plants such as grasses, bushes, grasses and rushes predominate. Some examples are: sunflower, clover, reeds, lemongrass, and flowers such as wild indigos. 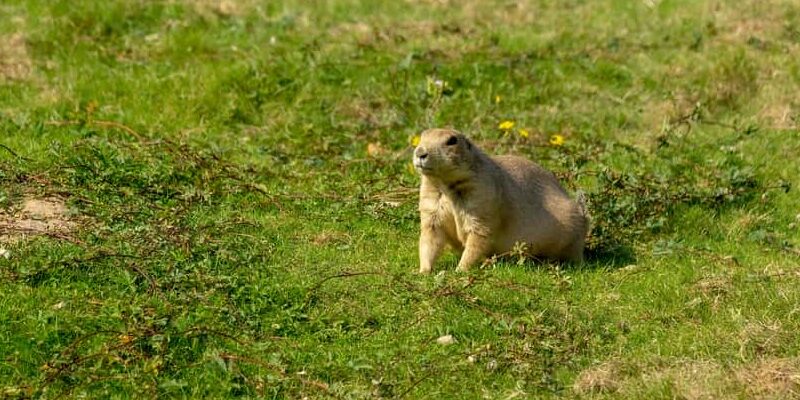 The meadow dog is a mammal of the marmot family.

The fauna of the meadow is characterized by being diverse , where they live: deer, hares, foxes, owls, bison, reptiles , spiders, armadillos, meadow dogs (which are from the marmot family) and birds , such as ducks. and geese. Cows, sheep, pigs, goats and chickens are found in the grasslands that were altered by human action.

Human intervention in the meadow 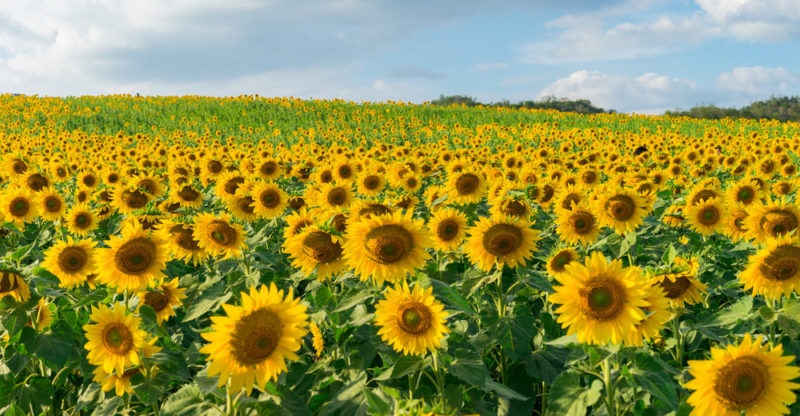 Much of the world’s grasslands are used for agricultural industry.

The intervention of the human being in the grasslands has generated great changes in the biome , such as the alteration of the soil , flora and fauna. Much of the world’s meadows are used for the agricultural and livestock industry, due to the fact that they have flat and suitable soil for cultivation and for raising livestock.

Intensive crops of corn, wheat, soybeans, sunflowers are usually grown on the meadows, and animals such as pigs, cows, chickens, sheep and lambs are often raised . They are lands exploited by the industry for the benefit of the human being, although at present there is increasing social and environmental pressure to moderate this type of activity.