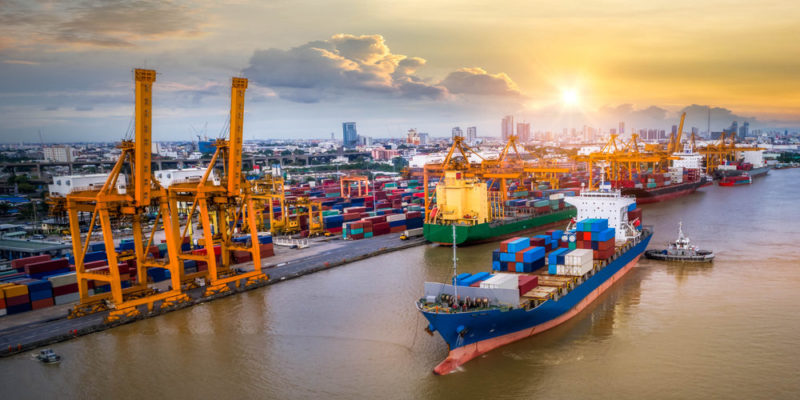 Origin and representatives of mercantilism

Criticism of mercantilism and the move to liberalism

We explain what commercialism is and what its main characteristics are. In addition, its origin, principles and the passage to liberalism.

Mercantilism was a set of economic and political ideas that took place in Europe from the 16th century to the middle of the 18th century. Its main characteristic was the preponderant role of the State over the economy .

Mercantilist ideas held that the importance of a State was measured by its economic power , so the accumulation of national wealth was the main objective of this doctrine. The countries made reserves in gold and silver because both metals were considered the most precious of all riches and it was believed that the greater the amount of gold and silver, the greater the power for the country.

One of the main objectives of mercantilism was to protect local industry from foreign productions, so exports were encouraged and imports were discouraged in order to increase national wealth. For this, strategies such as customs duties, subsidies and other control mechanisms were used. In addition, the mercantilist doctrine encouraged the work of the land and the production of manufactures.

Origin and representatives of mercantilism

Mercantilism emerged in Europe in the 16th century after the end of the Middle Ages and with the beginning of the Modern Age . The end of the feudal system had given rise to the first structures or forms of capitalism , with the development of the bourgeoisie and absolutist monarchies that joined forces to achieve economic power against other nations.

The rise of mercantilism was related to the discovery of new lands, trade routes and new technologies that led to an increase in production. The conquest of some territories, such as the American continent , endowed European countries with precious metals that they obtained from the colonies.

Mercantilism did not develop as a theory nor did it have so many theoretical guidelines, but it had among its main representatives:

Some of the main characteristics of mercantilism were: 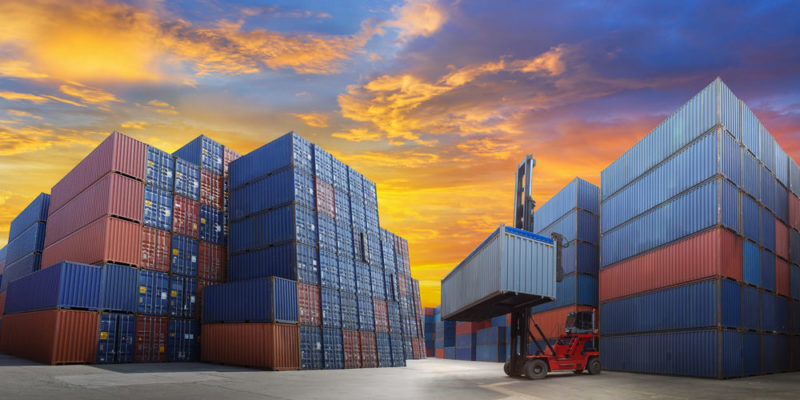 To understand the ideas that guided the operation of mercantilism, one of its defenders, Philipp von Hornigk, wrote the nine principles that should guide the economy of a nation. These principles are:

Criticism of mercantilism and the move to liberalism 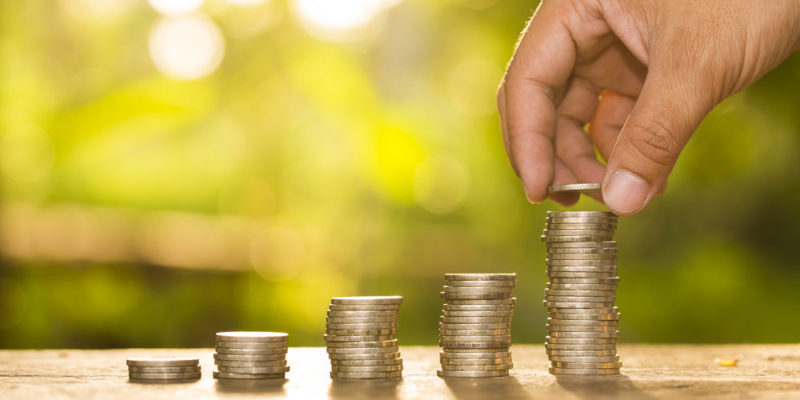 The philosopher and economist Adam Smith laid the foundations for modern economics.

Towards the end of the 18th century, mercantilist ideas were not entirely solid and were not quite convincing . This was one of the reasons why mercantilism gradually fell in different countries and gave way to more solid and well-founded economic theories. Among his detractors was the Scottish economist and philosopher David Hume, who argued that it was impossible for a country’s trade balance to be maintained positively for an unlimited time.

For his part, the Scottish philosopher Adam Smith laid the foundations for classical economics and in his work The Wealth of Nations of 1776 he criticized mercantilism and defended the idea of free trade without state intervention. For Smith, the dynamics of supply and demand would be those that regulate trade and the economy.

The weakening of mercantilist ideas gave way to the development of a liberal economy in which the State stopped intervening and being part of the economic process and gave way to the free market.