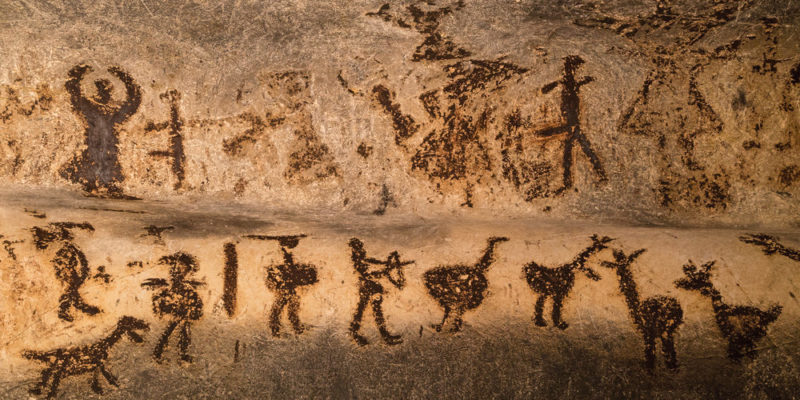 What is the Mesolithic?

Archaeological evidence from the Mesolithic

Importance of the Mesolithic

We explain what the Mesolithic is, its importance and characteristics. Also, the impact of climate change and archaeological records.

What is the Mesolithic?

The Mesolithic was a period of prehistory that ran from 10,000 BC. Until 6,000 a. C. and the transition between the Paleolithic and Neolithic periods resulted . All three periods made up the Stone Age . The word Mesolithic comes from the Greek meso which means “between” and lithos which means “stone”, which is why it refers to the “Middle Stone Age”.

This period was noted for stone work, in polished and chipped form. In addition, the first sedentary populations emerged, favored by the practices of hunting, gathering fruits and fishing.

The Mesolithic period was characterized by: 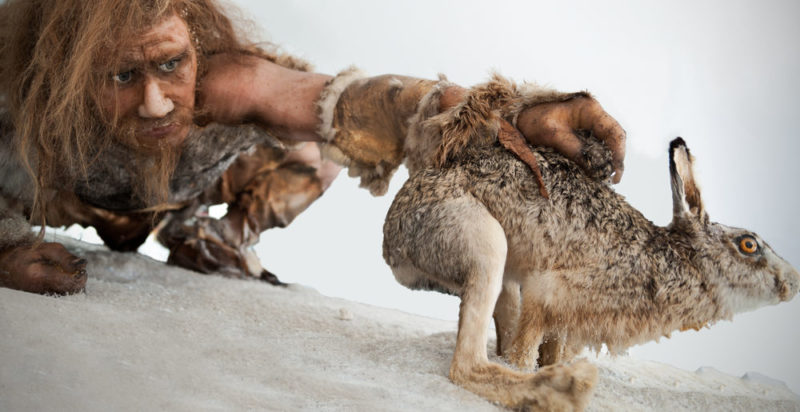 In the Mesolithic it went from extremely cold temperatures to a more temperate climate.

During the Mesolithic the last glacial period occurred , which corresponds to a geological process characterized by extremely cold temperatures . Gradually the climate became more and more temperate , which allowed for a greater variety of forms of animal and plant life.

As a result of climate change, the human being could settle in certain territories for an indefinite period without the need to migrate in winter times. In addition to the climatic conditions more suitable for human life, the variety of plant species increased , first with the formation of wide steppes and then with lush forests.

The fauna was influenced by the migration of various species to more northern areas , by the better conditions for reproduction and by the greater availability of food through hunting or the variety of plants.

Archaeological evidence from the Mesolithic 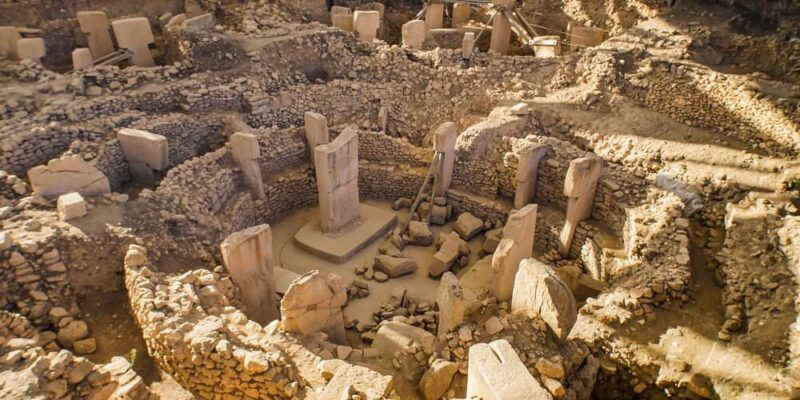 Among the main archaeological evidences of the Mesolithic period , the monumental temple complex of Göbekli Tepe stands out , which consisted of an ancient sanctuary built at the highest point of an extensive mountain range in the southeast of present-day Turkey. It is estimated that it was built between 9600 and 8200 BC. C. making it the oldest prehistoric temple in the world discovered so far.

The human figures are larger than real, about five meters high, which is why they are believed to represent a god or an ancestor. Due to the lack of written evidence, since the writing had not yet emerged , the interpretation of the mythology and symbolism of the temple is complex.

The most impressive thing about this construction is that it was made before the human groups of hunters and gatherers built large housing settlements and before they developed agriculture as the main source of food.

Importance of the Mesolithic 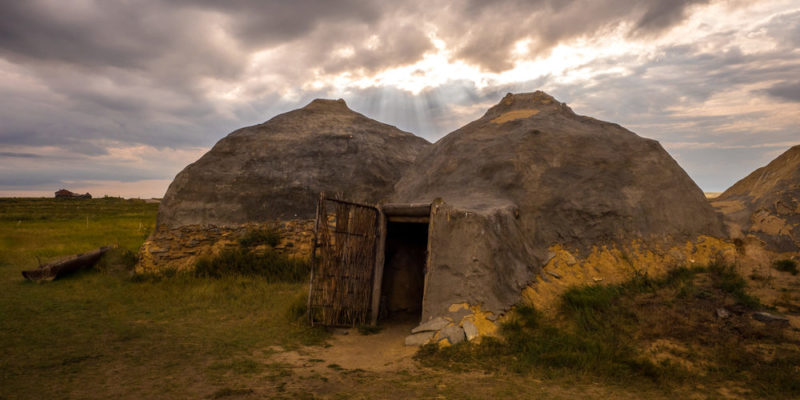 In the Mesolithic, it went from a temporary life in caves to a permanent life in huts.

The importance of the Mesolithic for the prehistory of humanity is that it was revolutionary due to its advances and allowed a leap in human evolution to pass to a new period: the Neolithic.

The main advance of the Mesolithic was the new lifestyle of humans, which went from a nomadic lifestyle that lived temporarily in caves to a lifestyle of huts and the formation of small communities, which allowed them to reach life in society today.