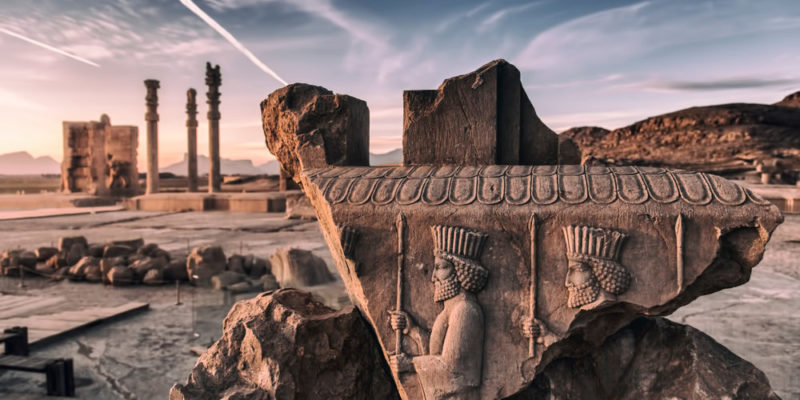 We explain what Mesopotamia is, its characteristics and its inhabitants. Also, the arts and disciplines, your religion and more.

Mesopotamia is a territory lying between the Tigris and Euphrates rivers, also known as the Middle East (present-day region of Iraq), encompassing parts of southwestern Asia and lands around the eastern Mediterranean Sea. The term Mesopotamia means “land between rivers”. It turned out to be a very fertile area that allowed the first agricultural activities to be carried out.

Mesopotamia is considered the cradle of civilization for being the region in which the first permanent human settlements developed, around the year 4000 BC. C. The first settlers were the Sumerians , who settled in the city of Uruk and later managed to occupy the lower region of Mesopotamia.

The cultures of Ancient Egypt developed along the Nile River , around the same time as the cultures of Mesopotamia. For this reason, the oldest architectural works in the world are found in Mesopotamia and Egypt.

The main events that marked the transition between the periods of Prehistory and the Ancient Age were the creation of the wheel (around 3500 BC) and the development of writing (from 3300 BC) which practiced by the first sedentary peoples. 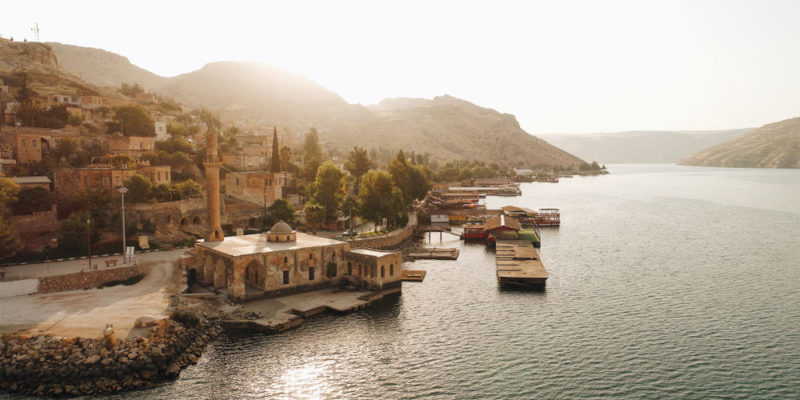 The settlement between two rivers benefited the first forms of agriculture.

Mesopotamia was characterized by being established in the vicinity of two large rivers, which supplied the extensive river valley. Thanks to this condition, the area stood out for its very fertile land. These natural conditions were the basis of the economy of the region, through agriculture and animal husbandry, activities that allowed a sedentary life.

Numerous innovations accompanied the development of the first sedentary civilizations, such as the wheel, the water irrigation system for irrigation, cuneiform writing and a system of laws. 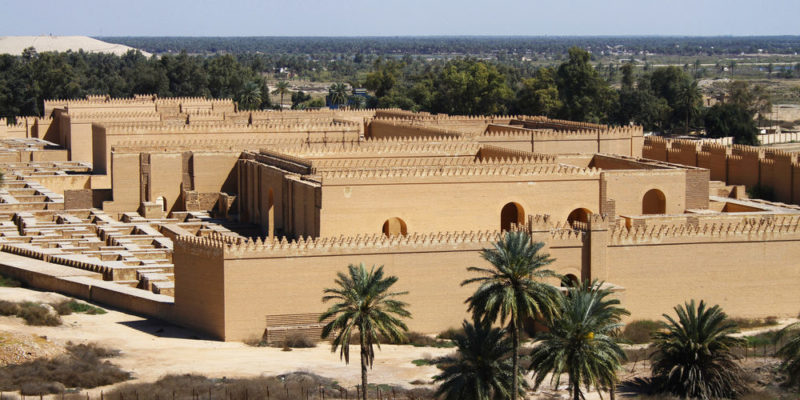 The city of Uruk, where the Sumerians settled, was the most important.

The Sumerians settled in Lower Mesopotamia around 3500 BC. C. and founded the first cities. The most important during the first millennium was the city of Uruk, although the cities of Uy and Nipur also stood out.

As more populations developed , numerous confrontations occurred motivated by the conquest of the territories. In the year 2334 a. C. the Akkadian empire managed to dominate the Sumerians and expand throughout Mesopotamia for 140 years. As a consequence, there was a cultural change in the region, among other issues, due to the spread of the Akkadian language.

Later, southern Mesopotamian was populated by the Babylonians and the Chaldeans who remained there until 533 AD. C. after being conquered by the Persians under the command of King Cyrus. The Persians managed to dominate a vast territory, which is today the region of Iran.

The region of Upper Mesopotamia was inhabited by the Assyrians, whose capital was Assur (the same name as their main deity), on the banks of the Tigris River. They stood out for being the first to use iron weapons and cavalry, in wars.

With the use of brick they revolutionized the construction of temples and palaces.

The cultures of Mesopotamia encompassed different disciplines, such as: 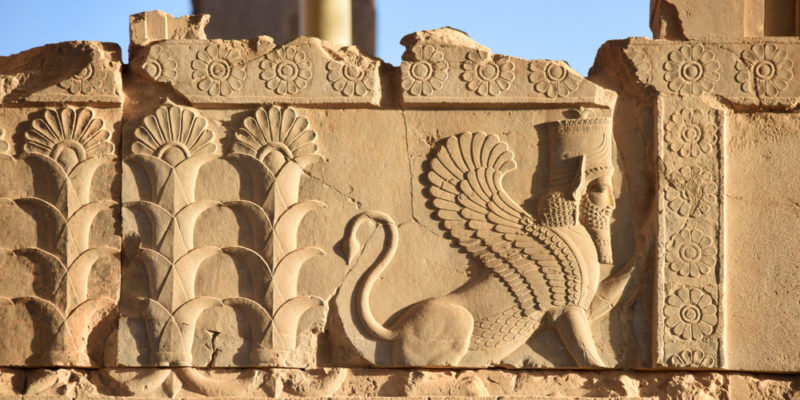 The Mesopotamian religion was of great influence for Christianity and Islam.

Mesopotamian religion was characterized as polytheistic , although it had three main gods: Eam (the god of wisdom and magic), Anu (the two of heaven), and Enlil (the god of earth, storms, and agriculture).

This region has been of great influence, both in Christianity and in Islam. Stories such as the Garden of Eden, the Great Flood, and the Creation of the Tower of Babel have been part of the writings of the Bible .

Other gods corresponded to natural phenomena, such as Sin (the god of the moon), Abad (the god of storms and rain) and Shamash (the god of the sun). They considered that the gods lived far from the world of humans.