What Are Metalloids? Know The Properties, Uses, Examples and Top 6 Characteristics 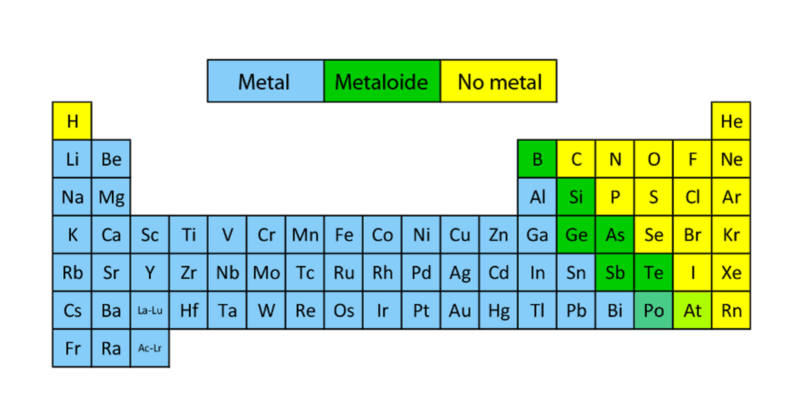 States of aggregation of metalloids

We explain what the metalloids are and what their shapes and color are like. Also, what are its characteristics, properties and uses.

Metalloids or semimetals are a class of chemical elements that show intermediate behavior between metals and non-metals , in terms of ionization energies and binding properties.

It is not easy to distinguish them from true metals . They conduct electrical current better than non-metals, but they are not good conductors like metals. In addition, they are usually very varied in their shape and coloration . 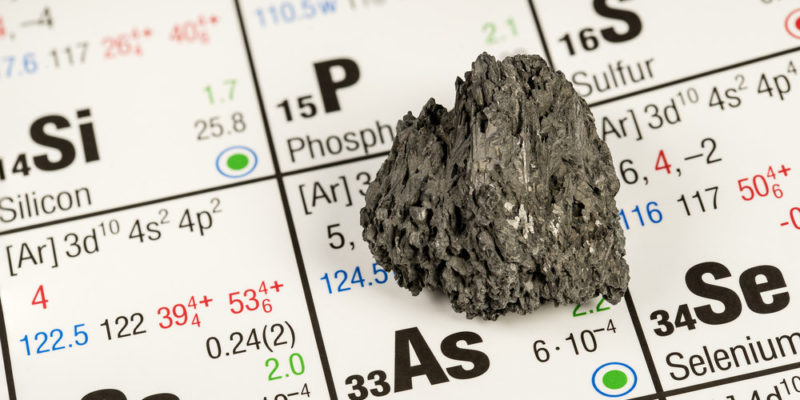 Arsenic can be gray, yellow, or black.

States of aggregation of metalloids 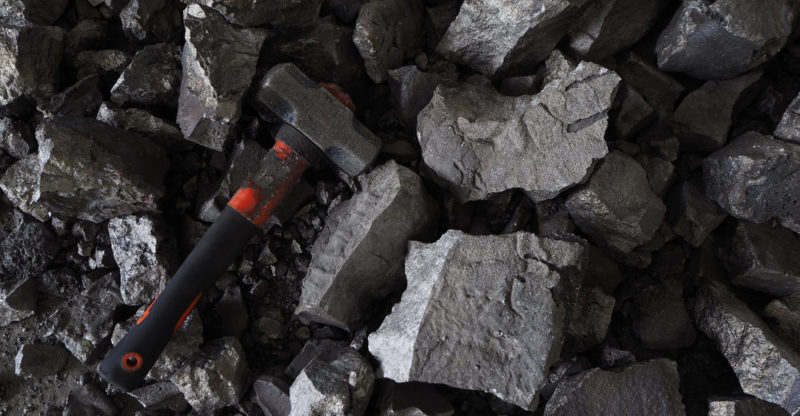 Metalloids have affinity with elements such as lead and sulfur.

Most metalloids usually appear solid at room temperature , either as crystals (such as arsenic) or as brittle, opaque blocks (such as germanium).

However, some have curious properties in terms of phase change. For example, arsenic goes directly from a solid to a gas (sublimation) in the presence of heat (and at normal atmospheric pressures). 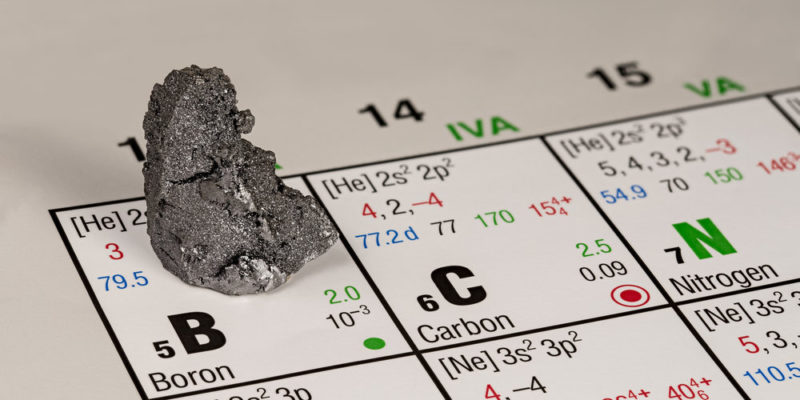 The same happens with their densities, which range from 2.37 g/cm 3 (boron) to 9.32 g/cm 3 (polonium) and with their electronic configuration, which can have a different number of electrons in the last layer. : 3 (boron), 4 (silicon, germanium), 5 (arsenic, antimony), and 6 (tellurium, polonium).

Some metalloids are extremely abundant in the earth’s crust , such as silicon, which forms numerous compounds called silicates, or arsenic.

Boron, for its part, exists abundantly, but as part of the mineral called borax, since it does not exist in a free and pure state in nature.

Polonium, on the other hand, is quite rare and appears only as part of certain uranium ores; and antimony is found in very small percentages in the earth’s crust. 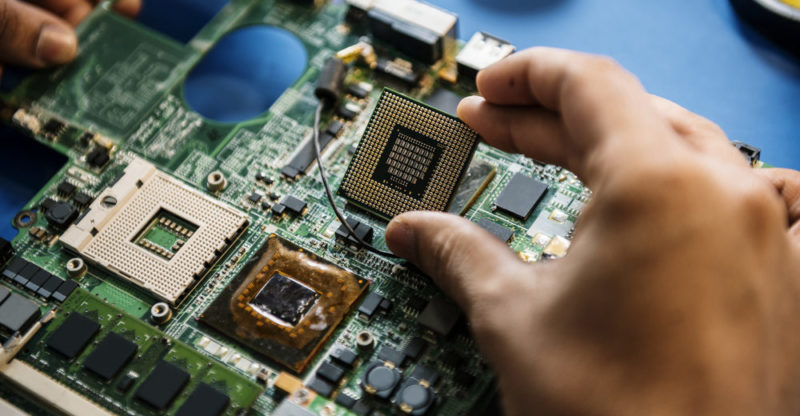 Silicon is used to make chips and microprocessors.

Most of the semi-metals are used for the manufacture of electronic devices and semiconductor elements, such as rectifiers, transistors, diodes, integrated circuits or even (as in the case of silicon), chips and microprocessors . However, their variety qualifies them for many different uses.

For example, some isotopes of boron are useful in the absorption of neutrons within nuclear power plants, and function as mechanisms for regulating atomic reactions.