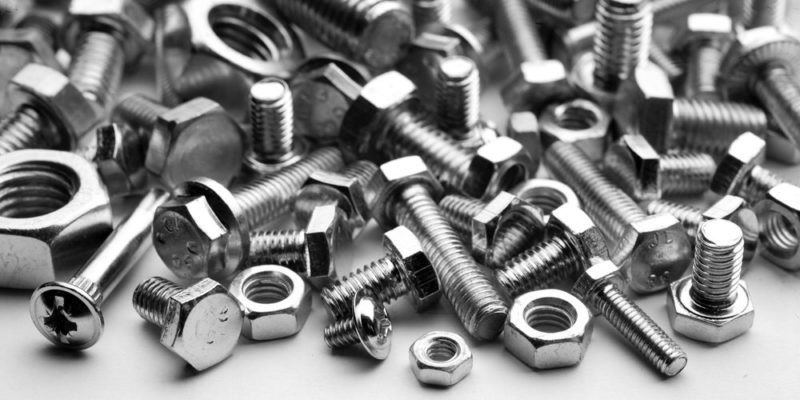 What are metals for?

Differences between metals and non-metals

How did metals originate?

We explain what metals are, how they are classified and the properties they have. Also, what are its characteristics, examples and more.

Metallic elements are those that are solid at room temperature (except mercury). In addition, they are good conductors of heat and electricity .

Metallic elements are the most abundant in the earth’s crust : of the 118 elements that make up the Periodic Table, only 25 are non-metallic. They are usually found naturally in proportions of greater or lesser purity, forming part of minerals from the earth’s subsoil, from which they must be separated.

The study and use of metals by humans , through physical processes of mixing, casting and molding , is known as metallurgy. It is one of the main foundations of engineering. 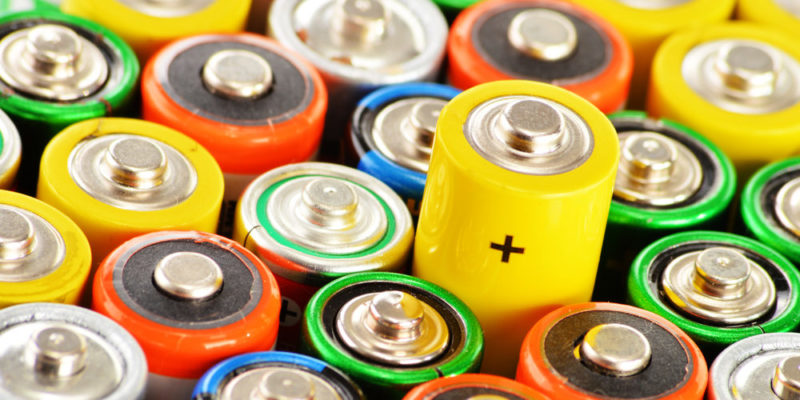 Alkali metals are good conductors of heat and electricity.

Metallic elements are classified into different types, as they appear in the Periodic Table. Each group presents exclusive properties. 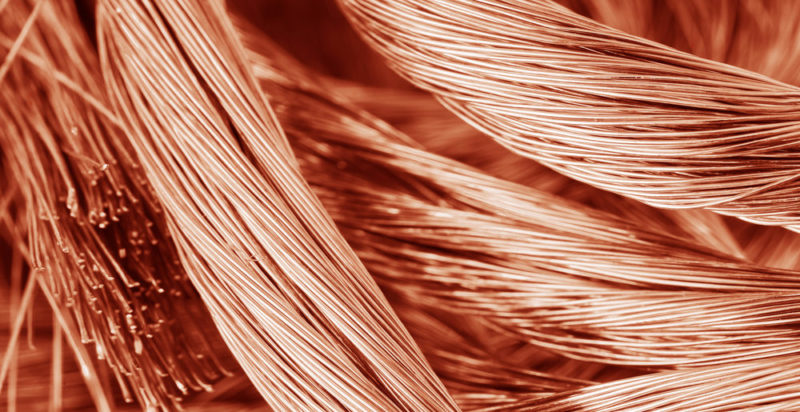 Metals have particular physical properties, such as:

The hardness of metals is due to a type of atomic bond characteristic of their natural formations . It is about the metallic bonds (between atoms of the same metallic element).

These metallic bonds hold together the atoms of the same type of metal , forming regular structures of definite shape and, generally, solid. Atoms bonded in this way allow the free movement of electrons to and from neighboring atoms (as in an electron cloud), which is why metals are such good electrical and thermal conductors.

What are metals for? 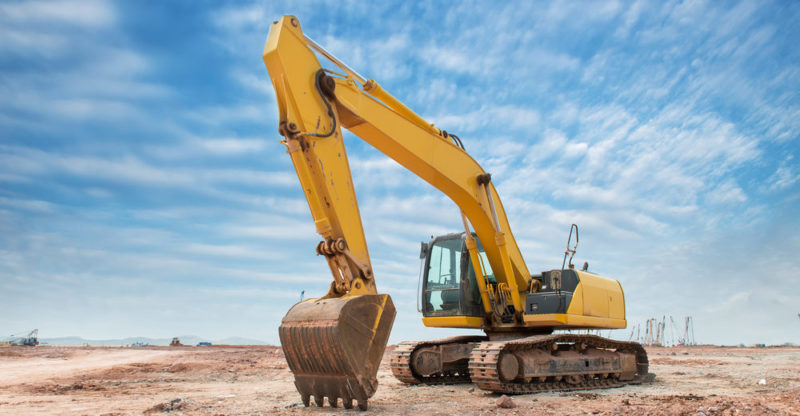 Metals have been useful to mankind since ancient times . Their physical properties make them ideal for creating strong and resistant tools, statues or architectural structures of all kinds.

Due to their mechanical resistance, they have been used to manufacture machines and parts resistant to large amounts of force. From spears and shields to backhoes and personal computers , metals have been fundamental elements in the development of modernity .

On the other hand, their brilliance makes them ideal for forging jewelry and ornaments , at least as far as precious metals are concerned. The same happens with their good conduction of electricity, which makes them indispensable in electronic and computer systems.

Metals are not organic elements, that is, they are not a direct part of the molecular structures of life (as some non-metals are). However, they are essential for the continuity of life , since many organic reactions require them and their exclusive properties.

For example, the nervous and neural systems require conductive metals , such as lithium and iron, although in very modest proportions. In the same way, the conduction of oxygen in the blood is thanks to hemoglobin, a protein that has iron atoms. 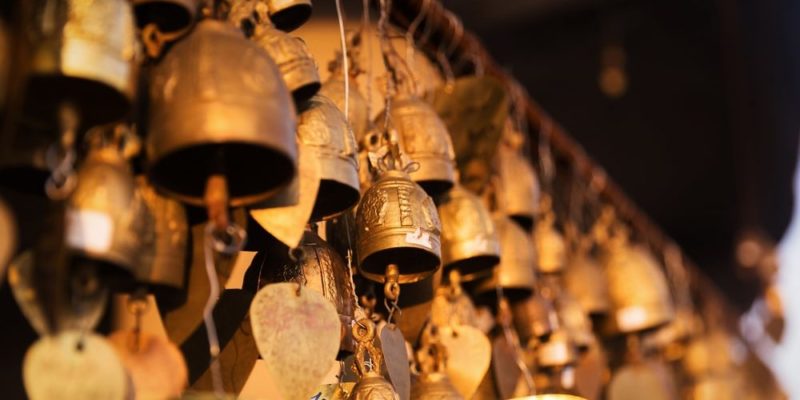 Bronze is an alloy of copper and tin.

Alloys are homogeneous mixtures of metals . In them, no chemical reaction occurs and, therefore, there is no formation of new chemical compounds. On the other hand, each alloy adds the properties of the different components of the mixture .

Alloys are physical methods of combining metals and non-metals, carried out at high temperatures. This is how new materials are obtained, for example:

Also known as semimetals, these are elements that have an intermediate behavior between metals and non-metals , and have properties of both. For example, they are better conductors than non-metals, but worse than metals. Also, they tend to mimic the reaction of metals when they come together with non-metallic atoms.

Differences between metals and non-metals 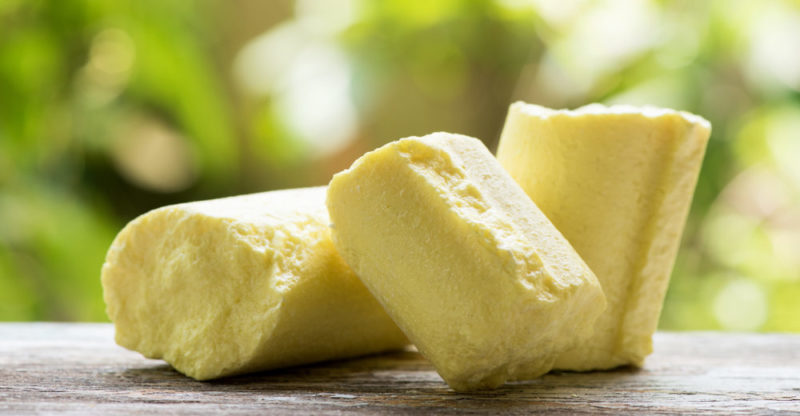 Non-metallic elements are essential for organic life and belong, for the most part, to the so-called halogens , noble gases and other diverse groups of the Periodic Table. They differ from metals because: 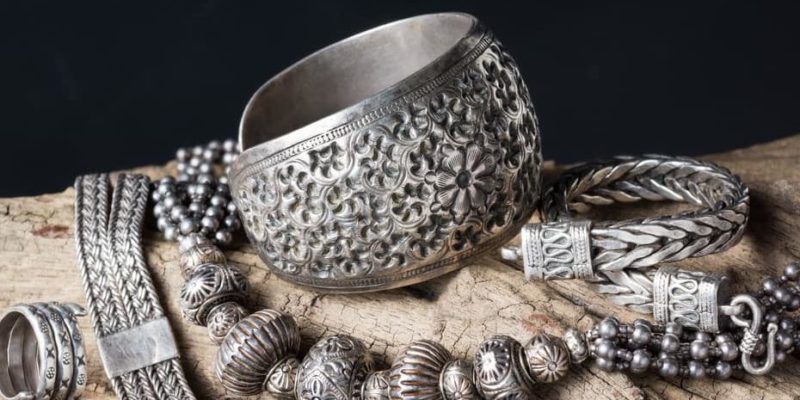 Silver is one of the transition metals.

How did metals originate? 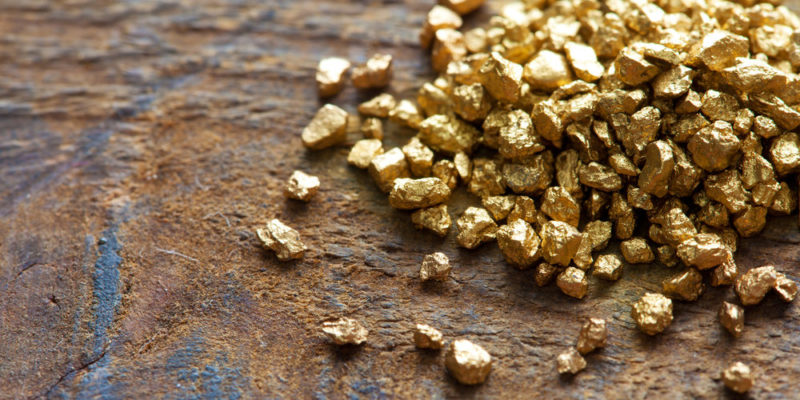 Metals come from inside our planet.

In its early stages, the universe was made up of hydrogen and helium , two light gases . These two gases fuse in nuclear reactions in the centers of stars . As a consequence, enormous amounts of energy are produced and heavier atomic nuclei are also composed of new stable elements. This is how metallic elements gradually formed in the hearts of stars.

These heavy elements, like iron (Fe), pile up inside the stars . Its presence slows down the atomic reaction as it runs out of fuel, causing the death of the star. When it finally explodes (a supernova), it sends these elements to the various corners of the galaxy around it.

In a more terrestrial environment, we know that metals come from inside our planet . The Earth’s core , for example, is made of pure iron and nickel.