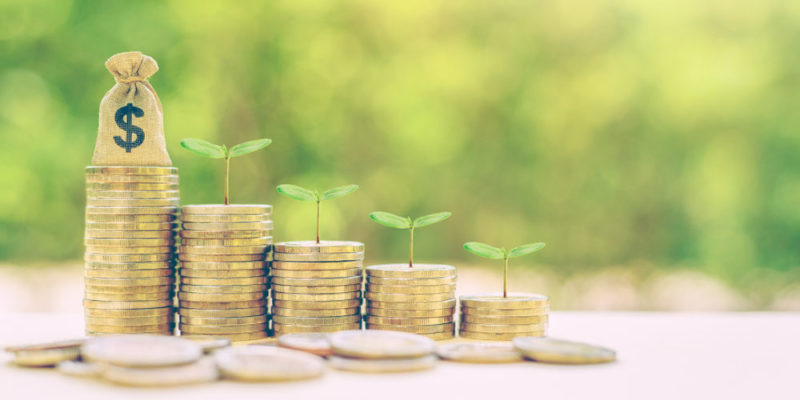 Origin and theory of microeconomics

The theory of supply and demand

Microeconomics is an orientation of the economy that studies the financial and economic activity of family, labor, business and consumer groups , that is, of the smallest social units.

Microeconomics has the objective of analyzing and predicting the behavior of these groups , be it the supply of goods and services in the market , income, the factors that determine consumption decisions, price elasticity, the interactions between each agent. economic, etc.

Likewise, it integrates several sub-disciplines - linked, in principle, to the variables supply, demand and price -, among which are the theory of supply and demand, that of the producer, that of the consumer and that of general equilibrium, in all of them the results have direct influence on each other (the values of the general equilibrium theory, in fact, speak of how the others are related).

Origin and theory of microeconomics

Microeconomics appears as a part of the economy from the marginalist and neoclassical school , in the 19th century, with the purpose of analyzing the small economic agents. It follows the Industrial Revolution and revolves around the relationship between customer and consumer.

Among the central postulates of marginalism for microeconomics is marginal utility, which dictates how the value of a service or a good oscillates according to need.

According to its neoclassical heritage, microeconomics takes into account a rational behavior of man and markets (from which it postulates transparency, atomization and freedom of access and exit in the latter), “rationality” means that they pursue profits (profits for companies , utility for consumers ). 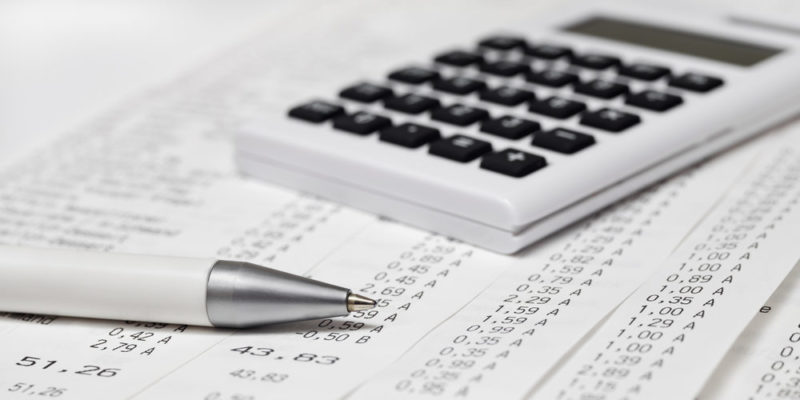 Microeconomic analysis studies the behavior of companies and consumers.

Applied microeconomic analysis studies mathematically (that is, economic language is formalized) the behavior of agents such as companies and consumers. The microeconomic variables of the object of study are measured and the results are interpreted according to the economic models that will measure the efficiency of, for example, a company, or the changes in the variables involved, such as the demand line.

In short, it diagnoses the movements of the smallest groups of agents in society . Unlike financial analysis, it focuses on the creation of value and the presentation of income, costs and benefits in a marginal sense and not as aggregate accounts, the latter characteristic of financial analysis.

The basic principles by which individuals decide “rationally” are scarcity of resources, trade off and marginal analysis, opportunity cost and incentives. At the same time, as mentioned, the rationality of the market would be given by the efficiency and equity in the relationships between its members . 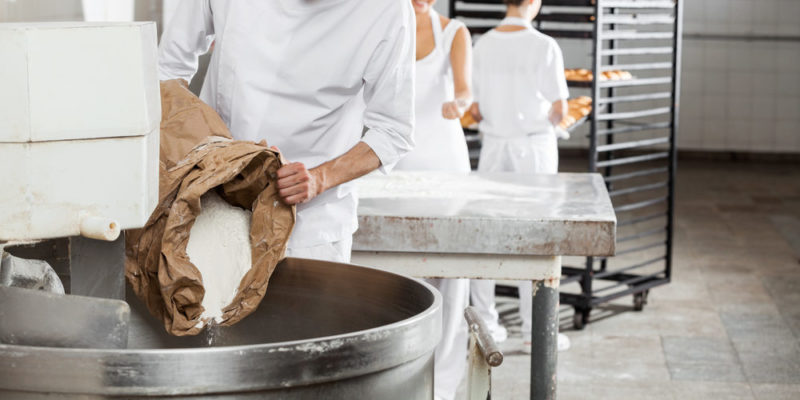 The theory of the producer seeks to relate the productive factors efficiently.

According to microeconomics, the producer maximizes his profits through the conversion of productive factors into products - for example, companies. This good (or service) produced is called “output”. The “inputs” would be the elements necessary to produce it ( raw materials , etc.).

To maximize your profits, you invest in technology , for example . Maximum performance is sought and thus profit. The theory of production studies, then, how productive factors can be related efficiently, in order to obtain goods or services.

The theory of supply and demand

This theory studies the interactions between the products offered (supply) and consumers ( demand ), in which the price variable intercedes. For example, at a lower price, there will be more demand .

Regarding supply, if there is little demand for a product, the price will tend to decrease . Otherwise, if it sells a lot, it will increase it. Equilibrium occurs when both curves (supply and demand) intersect. 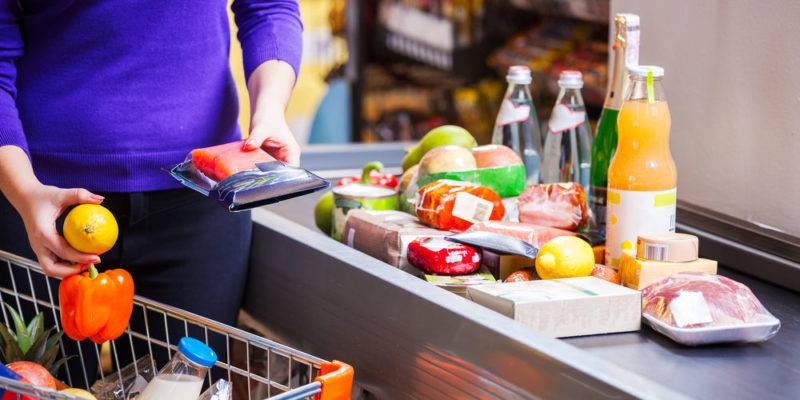 This theory analyzes the behavior of demand, supply and prices (microeconomic variables) in a given economy. He postulates that at a given price level, markets will achieve general equilibrium . In turn, this general equilibrium is opposed to the partial equilibrium, which explains individual markets. 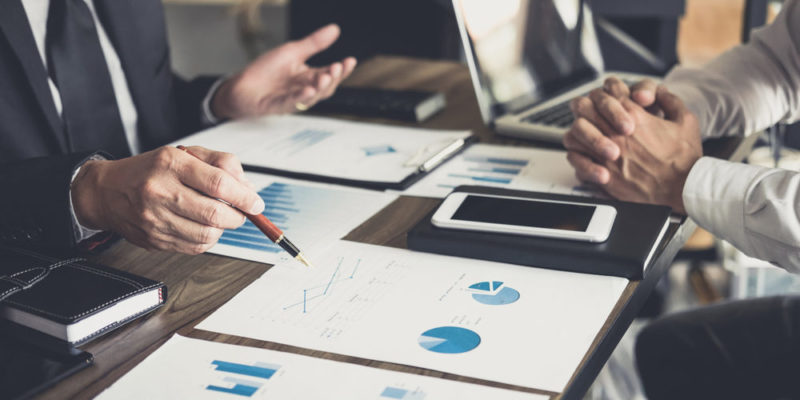 Game theory involves taking the behavior of others into account when acting.

For microeconomics, game theory is a very important basis, because it implies taking into account the behavior of others when acting . The rewards of the so-called “games” would be oriented to the utility of the individuals. This behavior is typical of the market.

Microeconomic indicators enhance the ability to maximize profits, especially in companies . The market seeks to achieve equilibrium through the free and equitable participation of each of its members.

While the micro analyzes the individual behavior of economic units, the macro focuses its attention on the aggregate variables , such as: unemployment, GDP , wages, inflation, production index, income, among others.