Mining: What It Is, Types, Consequences And Characteristics 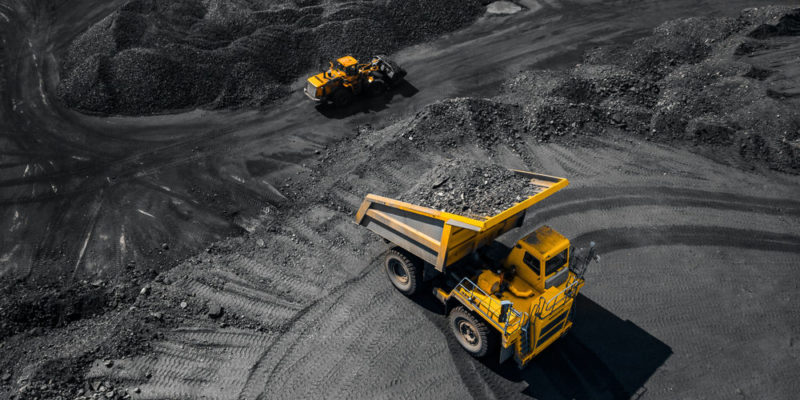 How did mining originate?

Classification of mining according to its scale

We explain what mining is, the types of extraction it uses and its stages. Also, what are its general characteristics and classification.

Mining or mining activity is an economic activity, belonging to the primary sector , which consists of the extraction of minerals and marketable elements from the interior of the earth’s crust. These materials are found forming deposits or deposits of thousands of years of geological antiquity.

Mining is one of the main economic activities in many countries in the world . It is a vital source of resources for most human industries , which serves as raw material in the production of the most diverse objects and machinery.

There are various forms of mining depending on the place, the element to be mined and the conditions in which it is desired to extract it. Some of them have serious environmental consequences . The site where the elements are extracted is known as a mine, and those who are dedicated to this activity as miners.

How did mining originate?

The use and modification of minerals and stones taken from the earth is one of the oldest human activities .

Our first tools were obtained in this way.

In the Neolithic period , different civilizations already exploited various minerals such as flint or green shale.

These materials were used to make tools , ceremonial ornaments or even to embellish objects or buildings.

The oldest known mine in the world is located in Swaziland, Africa . It has been dated to 43,000 years old. From there paleolithic humans obtained the hematite with which they produced ocher pigments. 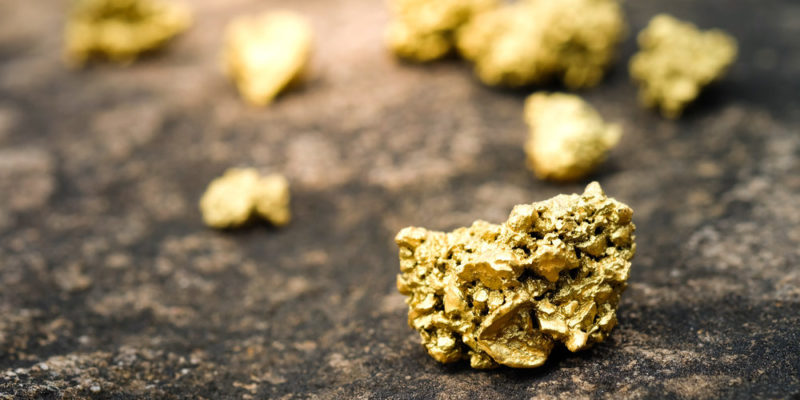 There is mention in ancient Greek historians of its great gold mines.

The first massive mining operations in history belonged to the Egyptian Empire . They obtained minerals such as malachite, turquoise and copper from quarries located in Maadi, Lower Egypt, or Wadi Maghara, south of Sinai.

There is also mention in ancient Greek historians of their great gold mines in Nubia. With this metal they made ritual and veneration objects.

In the Greco-Latin period, mining spread and became widespread in Europe , especially for obtaining silver , gold, copper, iron and marble. This activity grew through slave labor.

Hydraulic mining was already used at that time , that is, water was used to transport materials and remove rock waste. From many of these minerals the necessary metals would be extracted to forge weapons of war, in an endless demand that was sustained throughout the European Middle Ages .

On the other hand, in America the aboriginal cultures used minerals and precious stones to adorn their temples or as material for offerings. European settlers who arrived in the fifteenth century began a frenetic mining activity that in many cases is still supported today by the new independent states .

Finally, with the arrival of the Industrial Revolution and the energy needs of the modern world, mining rebounded as one of the most lucrative economic activities in the world , along with oil exploitation. The energy power of coal and hydrocarbons is coveted throughout the world. 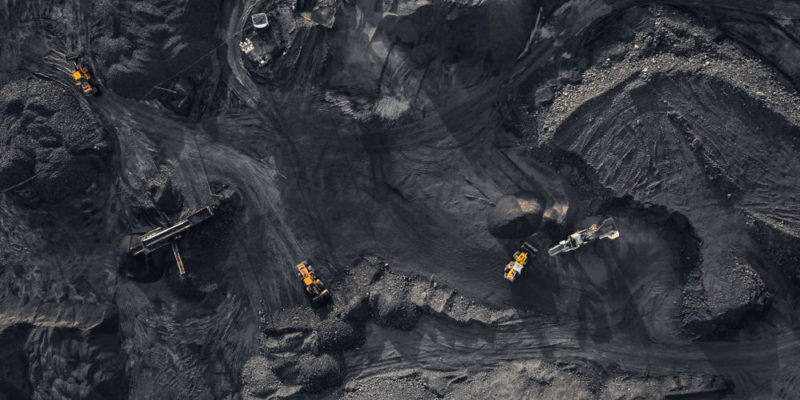 Mining can take place on land or in the sea (that is, on the sea floor), and through two different extraction procedures, mainly: 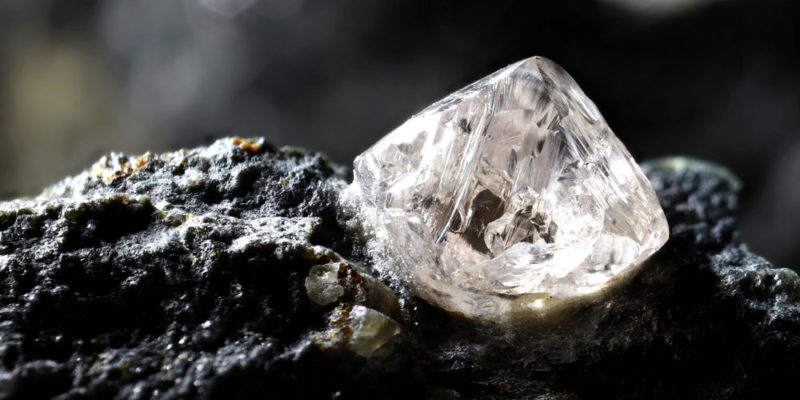 The most frequently mined minerals can be classified according to their usefulness for humans in:

Classification of mining according to its scale

Mining activity is classified, based on its scale, into three lines: 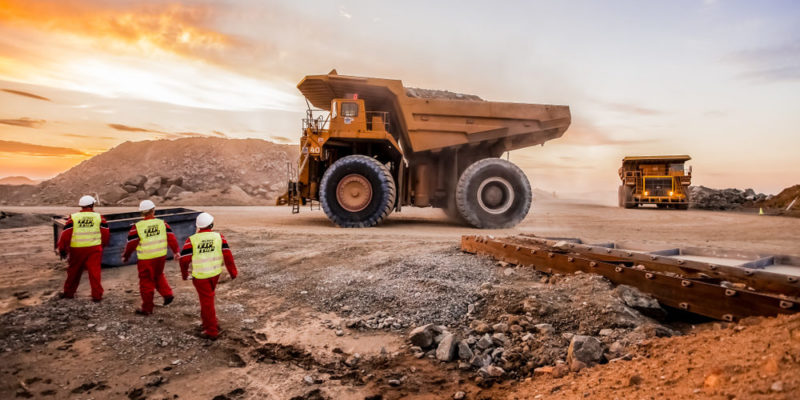 Mining as an industry employs a huge amount of labor.

Mining is essential in the contemporary world, since the raw material with which numerous industries are fed is extracted from the subsoil . Among them, the chemical, steel, manufacturing and technological industries stand out.

This means that, on the one hand, mining as an industry employs an enormous amount of labor in the mines and in transportation . But on the other hand it is the starting point of a long chain of employment and financial flow in the world. It is also the source of the most diverse elements that exist, whether for industrial, war or energy purposes. 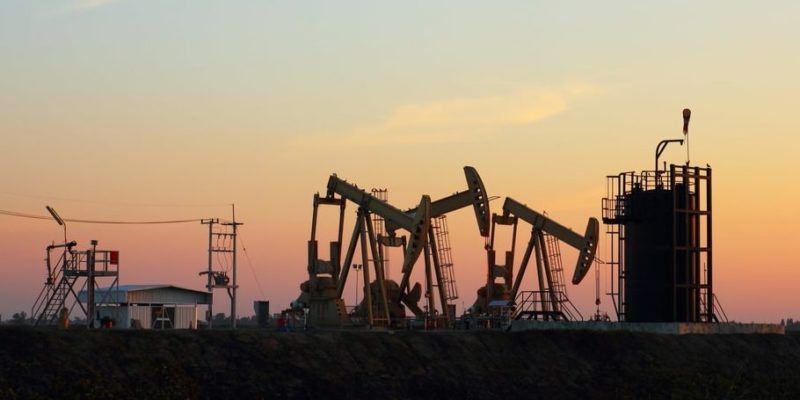 Oil exploitation is one of the most important forms of mining.

A mining activity that, however, deserves a separate treatment is oil and gas. These materials, crude oil and natural gas, have been formed underground over thousands of years of anaerobic decomposition of organic matter.

The interest in these substances is that they have a gigantic energy potential, superior to that of mineral coal . In addition, in the case of oil, the petrochemical industry can derive from it various compounds useful to man, such as nylon, plastic , paraffins, oils, gasoline, and a long etcetera. 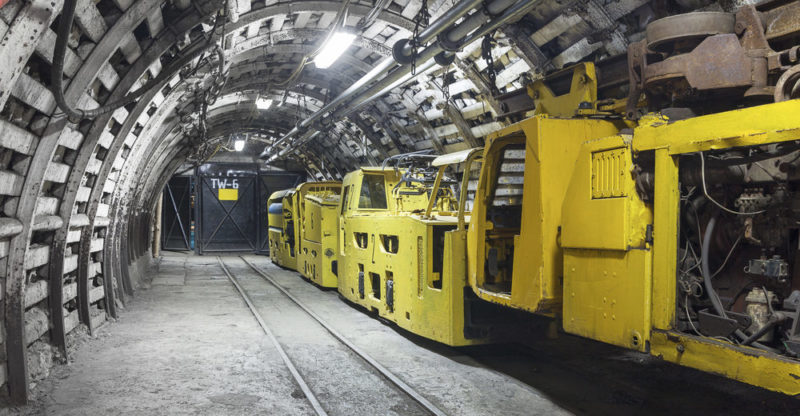 Mining is not, in any way, a sustainable or ecological economic activity. In the first place, because the extracted materials are not renewable , that is, one day they must end or run out.

Second, it is dangerous for the environment because the extraction mechanism is necessarily invasive of the earth’s crust . It generates great modifications of the land and the topography, which have consequences in the relief , obstructing rivers and altering the layers of the land.

And finally, because during the extraction, potentially polluting elements are used that, to some extent, end up in the wastewater, contaminating entire ecosystems. Mining always represents an enormous risk for the biotic balance of nearby communities .