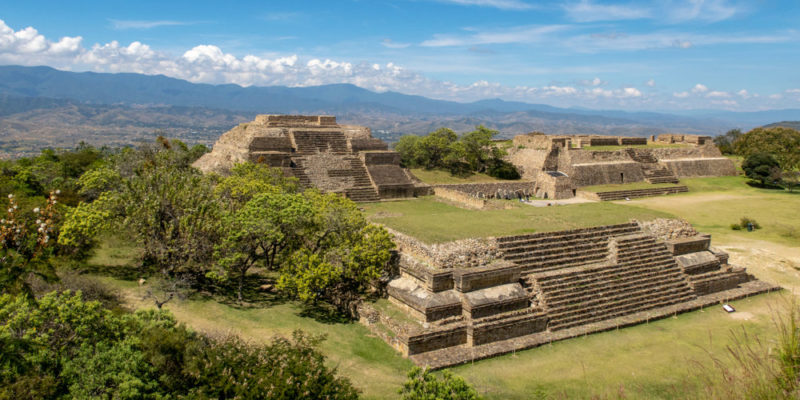 What is Mixtec culture?

We explain what the Mixtec culture was and what its social organization and economy was like. In addition, its characteristics, writing and religion.

What is Mixtec culture?

The Mixtec culture was part of the Mesoamerican civilizations  that took place between the 15th and 2nd centuries BC in southern Mexico (current states of Oaxaca, Puebla and Guerrero), prior to the rule of the Aztec empire around 1400 BC.

The Mixtec shared several cultural traits with their Zapotec neighbors , such as the language (although not the writing system), the metalworking techniques, and even their name: both cultures called themselves “the people of the clouds .” 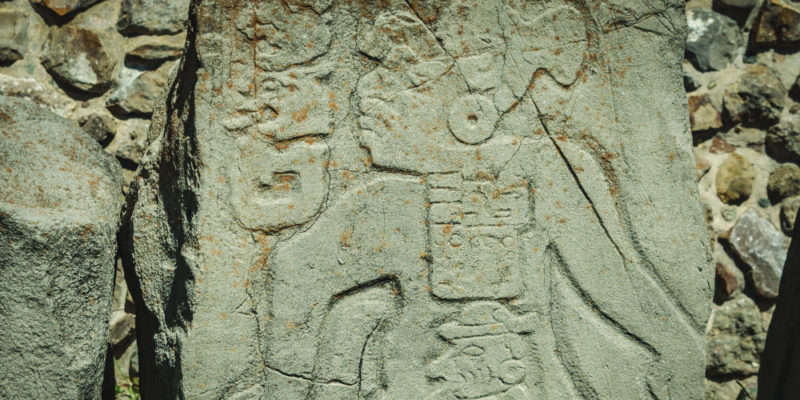 The Mixtecos were organized into independent kingdoms (or city-states) , each governed by a king who collected taxes with goods or services, through his administrators (who were part of the nobility). Each Mixtec kingdom was related to each other, through alliances or confrontations.

The Mixtec were recognized for their great military development and for maintaining strategic ties with other neighboring cultures , especially to form military alliances (for example, to resist the Aztec invasion). 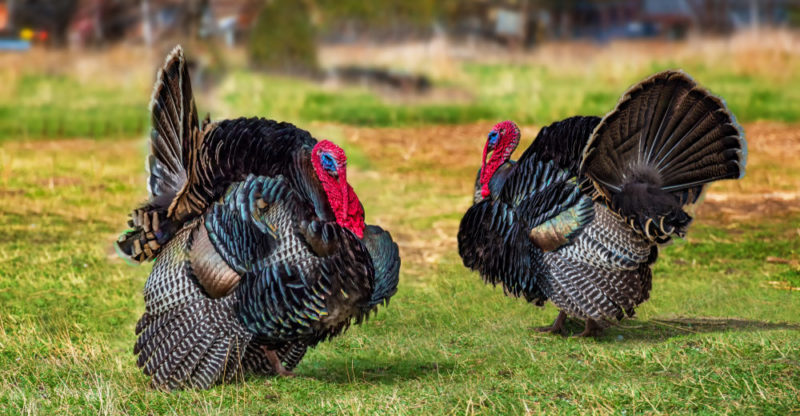 The Mixtecs stood out for the domestication of the Guajolote.

The main source of Mixtec wealth was agriculture . They planted corn , chili, beans, squash, and also grew cocoa and cotton . To a lesser extent they practiced fishing, gathering wild fruits and hunting.

They dedicated themselves to livestock, an activity with which they managed to domesticate various species of animals such as the Guajolote or Meleagris, a type of domestic turkey.

They developed great ability to work metals such as gold that had a sacred value because they considered it “the excrement of the gods.”

Some hypotheses hold that Mixtec culture could be the precursor of metallurgy in Mesoamerica . In addition to handling metals , they used bones or ceramics to make sculptures .

The social structure was made up of strata or hierarchies . At the top was the king who ruled the city-state, followed by the nobles who were in charge of the administration and, at a lower level were the merchants, artisans and peasants, who lived with the lowest of the ranks: the servants and slaves. 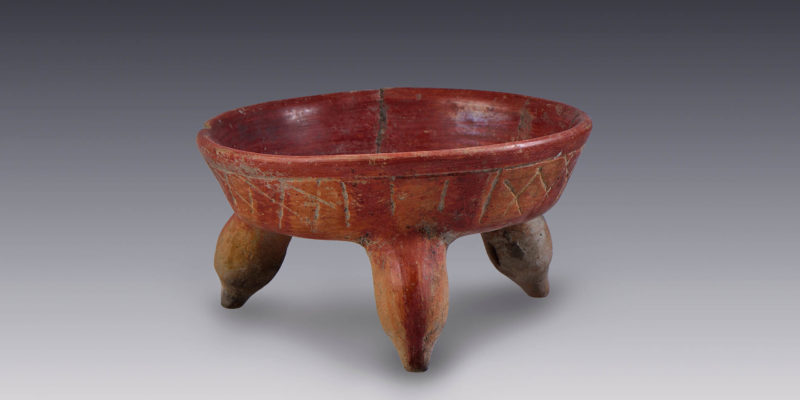 The Mixtec peoples were distinguished by rock art and their crafts , especially polychromatic pottery (which had several colors) such as orange, black, red, white, gray, blue and lilac. Cochineal (a parasite of the cactus plant ) was used to dye both the ceramics and the fabrics, which had an intense red color. 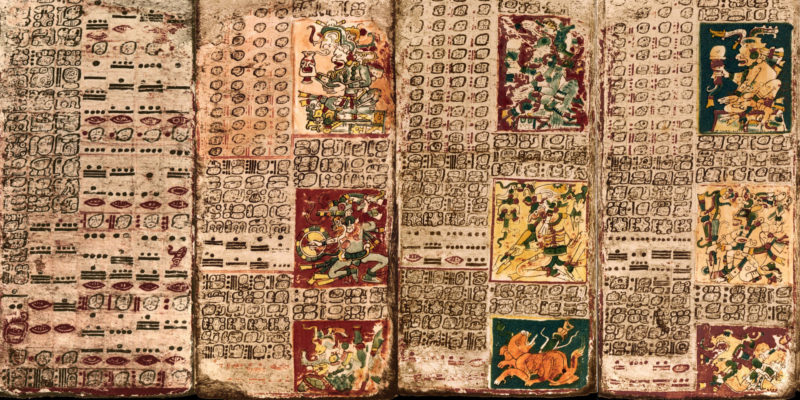 One of the best known codices is the Vienna Codex, which dates from the 11th century.

Mixtec culture used a type of writing based on symbols and images , with which they recorded various historical events (such as battles, wars, and alliances) and pre-Columbian myths .

These manuscripts performed on skin of deer or tree bark, they were called “codices”. The most recognized are: 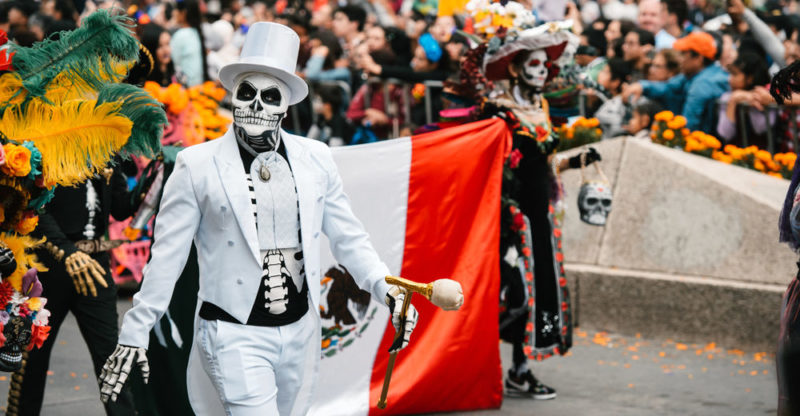 The ritual of the Day of the Dead is a Mixtec heritage.

The Mixtecs practiced a polytheistic religion , that is, they believed in various gods. The main god was the sun , but they also worshiped the god of rain and water , the god of fertility or multiplication, and the god of hunters.

They built temples in caves or summits and the main one was Apoala . There they made offerings as a sign of fidelity to the gods, which consisted of the sacrifice of animals or blood , ears and tongues of humans, which they collected in baskets during ceremonies.

They also performed fire rituals and games . The Mixtec ball game was a type of entertainment with religious characteristics that signified the “eternal struggle between powers”: the playing field represented the sky and the ball represented the sun.

The festive rituals could last several days , in which they performed dances and food rituals. The traditional celebration of the “day of the dead” is a heritage of the Mixtec people that is practiced today in the territory of Mexico.

The Mixtec had great knowledge about the healing properties of the herbs that grew around them, and they used them to treat various ailments and conditions, along with the practice of witchcraft rituals.

The “doctors” of the Mixtec culture were known as “specialists” and were in charge of curing the loss of the soul , the evil eye or various evils caused by witchcraft.