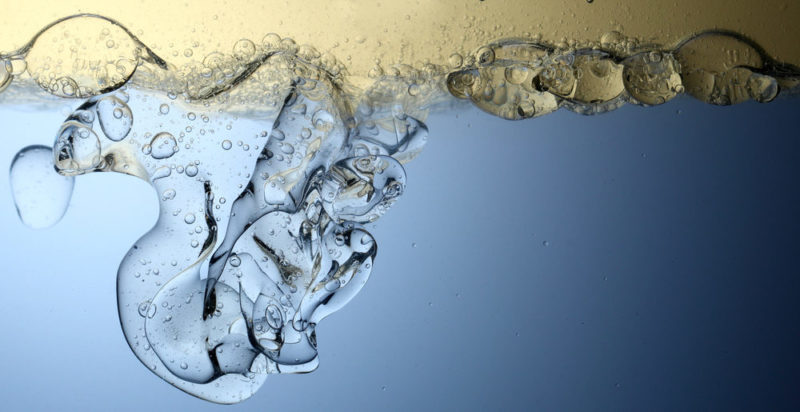 Characteristics of the mixtures

We explain what mixtures are and what their general characteristics are. Also, the types of mixtures that exist and examples.

We speak of mixing when two or more substances are combined without joining through chemical bonds . In everyday life, mixtures surround us, for example, many biological fluids , such as blood , are mixtures from a chemical point of view.

A mixture can be defined as such only when the individual substances can be re-obtained by applying physical separation procedures. If the mixture generates some kind of chemical reaction, then physical separation mechanisms cannot be used. The most widely used physical methods for separating mixtures are filtration, decantation and distillation.

More in: Separation of mixtures

Characteristics of the mixtures 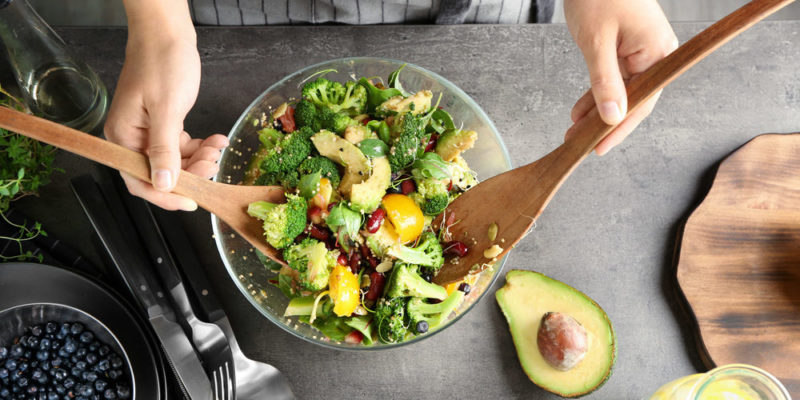 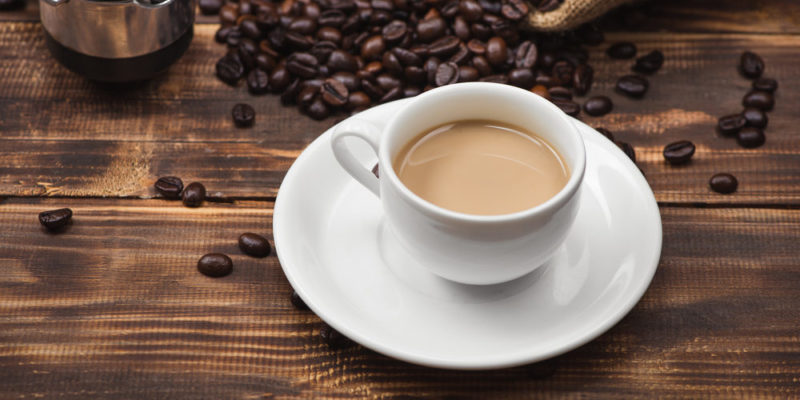 In homogeneous mixtures the components cannot be distinguished.

The two main types of mixes are: