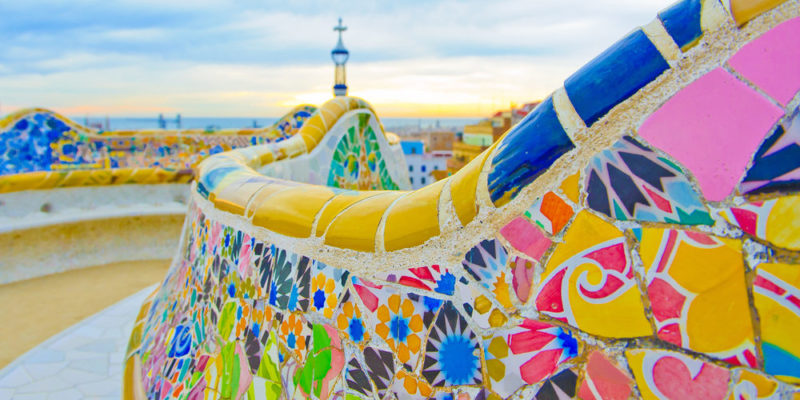 Modernism in other arts

We explain what modernism is and what its general characteristics are. Also, how it developed in literature and its authors..

Modernism was a reaction to the new industrial and urbanized world.

Modernism is a current of artistic renewal that took place from the end of the 19th century to the middle of the 20th century. He stood out for his interest in breaking with traditional styles, for the search for new forms of expression and aesthetics, inspired by nature and contrary to the elements of the Industrial Revolution.

Modernism transcended mainly as a literary current that, along with other of its artistic disciplines such as painting, sculpture, architecture and music, sought to connect art with nature. The movement was a reaction in opposition to the new industrial and urbanized world.

The modernist current received several also accepted names, such as: Art nouveau, Jugendstil, Modern Style and Liberty. The diversity for its name reveals the character of freedom and breaking with the structures, which characterized the movement.

Modernism was characterized by:

Modernism sought to break with the established order and the rules of the bourgeoisie, and tried to create an art that was accessible to all social classes (without pursuing the mass production techniques of industrialized society). 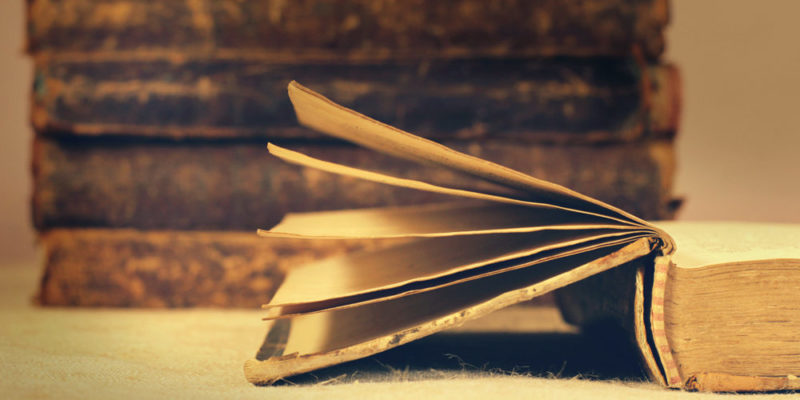 Modernism sought to get rid of traditional literary models.

Modernism represented a radical change for literature. Although some works prior to World War I were considered modernist (such as those of Henry James and Joseph Conrad), the movement is considered to have originated in 1880 in Latin America. It was the first literary movement to emerge outside of Europe, which acquired sufficient strength to spread to the rest of the countries of the world.

The objective of modernist literature was to get rid of the old models, through the use of previously forbidden words, Gallicisms, archaisms and Latinisms, without losing the correct use of grammar and the various rhetorical figures. Some of the authors who were a source of inspiration for modernism were: Edgar Allan Poe, Paul Verlaine, Walt Whitman and Théophile Gautier.

In 1922 the work of the author James Joyce called “Ulysses”, was a historical event in the development of modern literature. It was a dense, long and controversial story. Some parts of the work were considered obscene, which is why it was banned for many years in several English-speaking countries.

Among the main modern Latin American authors the following stand out:

Other modernist authors from Europe and the United States whose works were controversial and who managed to break with the traditional styles of narrative and chronological continuity were: Virginia Woolf, Marcel Proust, Gertrude Stein and William Faulkner.

Modernism in other arts 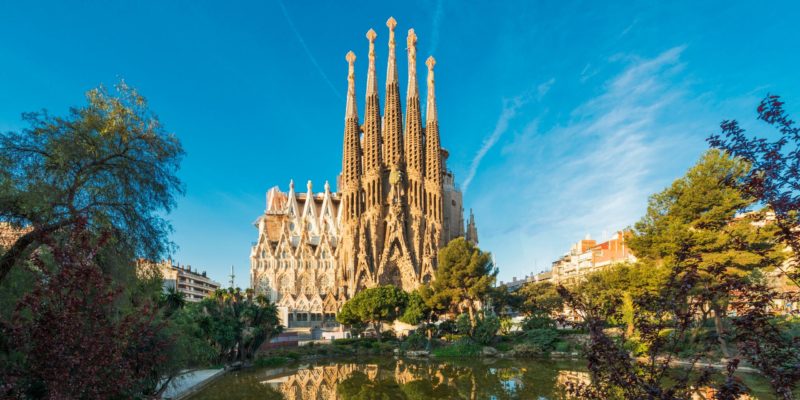 Gaudí managed to use a unique, personal and incomparable architectural language.

Modernism stood out in the visual arts with representatives such as the Frenchman Édouard Manet. In the 1860s, this artist managed to break with the traditional notions of using perspective and modeling. Through the particular use of line, shape and color, I achieve a representation of subjectivity to reflect reality.

In architecture , the highest modernist representative was the Catalan Antoni Gaudí, considered one of the most prodigious experts in his discipline. Gaudí managed to use a unique, personal and incomparable architectural language; demonstrating a special ability to take advantage of space and volume, together with an original transformation of the decorative materials.