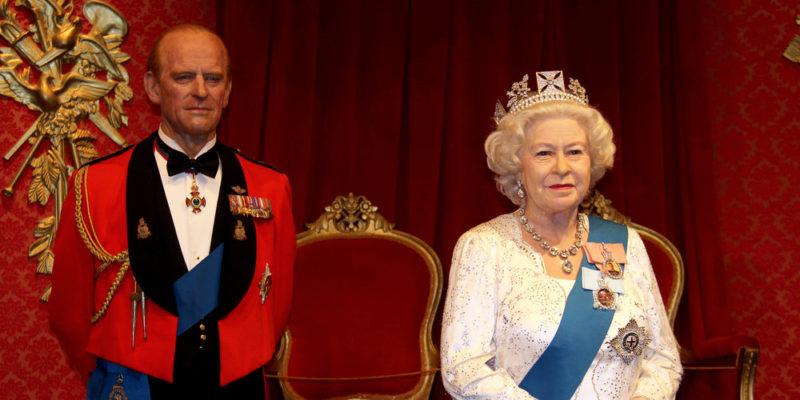 What is the monarchy?

Characteristics of the monarchy

History of the monarchy

Evolution of the monarchy

We explain what a monarchy is, what its main characteristics and its history are. Also, the types of monarchies that exist.

What is the monarchy?

The monarchy is the form of government in which power is centered on the king , a position accessed by blood lineage. It consists of the presence of a monarch with absolute power, the opposite of republican forms of government in which the legislative , executive and judicial powers are independent from the head of state .

The monarchical system considers the king as a representative of divine power on Earth (who receives power directly from the gods ). It is his destiny, from his birth to his death, to fulfill his mandate. In the event that he cannot exercise as monarch for reasons of force majeure, his first-born son or the closest relative is appointed to occupy the position.

Characteristics of the monarchy

The monarchy is characterized by:

History of the monarchy 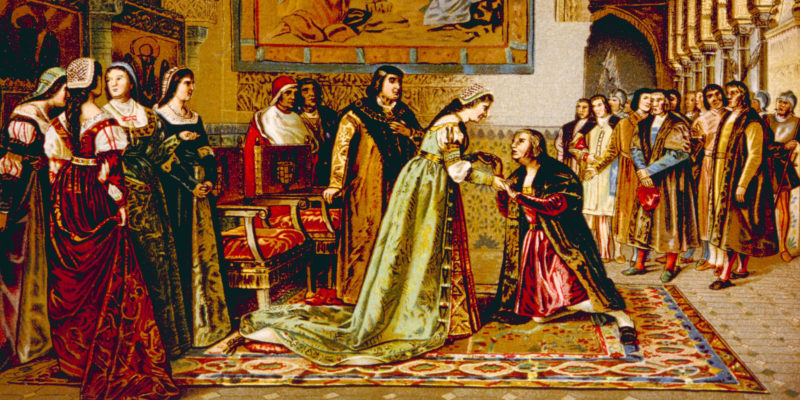 Monarchies are one of the oldest forms of government.

During the Middle Ages , from the 5th century on, monarchies were based on theocratic traditions that considered kings as representatives of God on Earth and who had to protect their people.

In ancient times it was believed that monarchs were direct descendants of the gods and that they had divine power to rule. The monarch was a symbol of government continuity and stability.

Monarchies are one of the oldest forms of government, such as the kingdom of England that was founded in 927 and lasted in an absolutist way until 1215, the year in which the Magna Carta ( constitution that proposed the division of powers) was accepted. by King John I of England. Over time, the monarchy evolved and various types emerged that vary according to the level of power exercised by the monarch.

Evolution of the monarchy

Most monarchies throughout history have been led by a single person who had the economic, political, military and social power of the kingdom.

Beginning in the 19th century, many monarchies have evolved to become parliamentary democracies . In England the process began in 1215 after the Magna Carta was formed. The kingdom was consolidated as a parliamentary monarchy in 1689 after the Glorious Revolution in which King James II Stuart, who had maintained political instability since 1642, was overthrown.

Currently there are few absolute monarchies , among the main ones are:

Despite its lifelong status, the monarchy can come to an end, as in the cases of England and Spain in which the monarchies were overthrown and later restored, through a voting and citizen consultation mechanism that supported the formation of a republic.

One of the most recent monarchies abolished was that of the kingdom of the island of Mauritius in East Africa east of Madagascar, which in 1968 became independent from the Commonwealth or nations linked to the United Kingdom and in 1992 was declared a parliamentary republic. 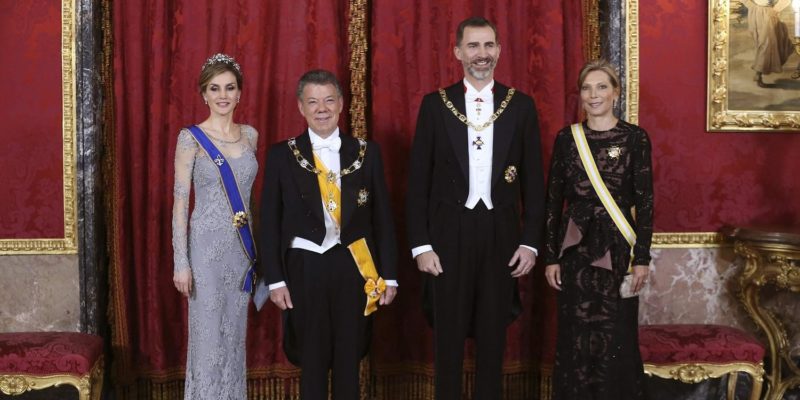 In parliamentary monarchies the king does not exercise power over executive functions.

There are four main types of monarchies: