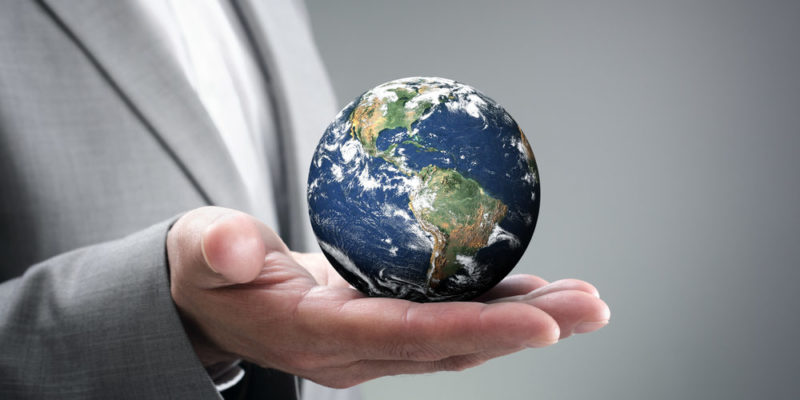 What is the Monopoly?

Consequences of the monopoly

We explain what a monopoly is and what its causes and consequences are. In addition, its characteristics and how to combat it.

What is the Monopoly?

In economics , a monopoly is called the lack of commercial competition in a specific sector , item or economic activity, which allows a single person or company to have almost full control of the product or service.

This control that monopolies confer on a company or a person, allows them to define the conditions in which their eventual competitors could start in this area , either through the control of the prices of the traded goods or of the quantity of production offered by the same.

This represents an enormous advantage and privilege that contradicts the principles of healthy commercial competition and therefore often detracts from the overall quality of the system.

By not having a possible competition, the company or the person can freely define their commercial conditions and, for example, neglect the quality of the product or service offered, since consumers have no other option.

Monopolies are usually prohibited or limited by numerous economic laws of democratic countries , as they violate the right to free choice of consumers. 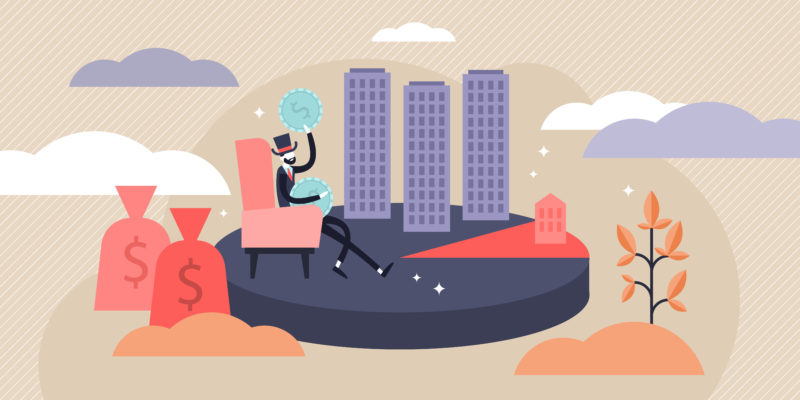 A pure monopoly occurs when there is a single and exclusive seller.

The term ‘monopoly’ comes from the union of the Greek words ‘monos’ (one, unique) and polein (to sell) , and usually designates a situation of market failure or legal advantage that privileges the most powerful sectors of a market by granting them complete control of the economic sector in which they operate. It is also often referred to as a ‘pure monopoly’ when there is a single and exclusive seller in the given market.

For a monopoly to exist, certain conditions must be met in a given market, namely: 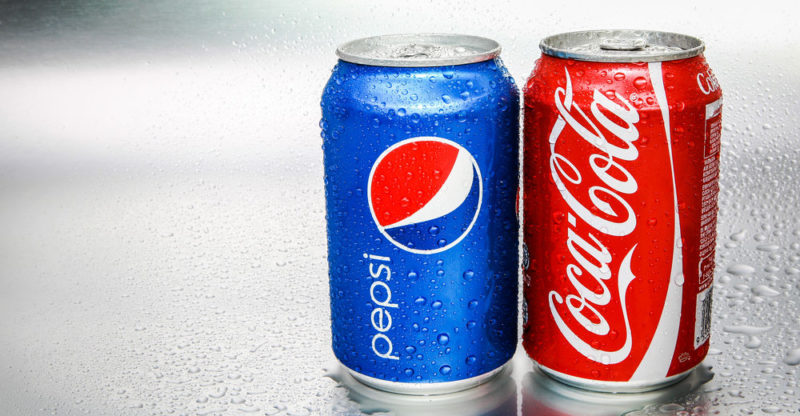 In an oligopoly, a group of people or companies control a market.

A concept similar to that of monopoly is that of oligopoly, in which there is no longer one, but a set of companies or people that fully control a specific market , competing with each other but preventing the expansion of competition and enjoying the unfair advantage of their privileged situation.

Monopolists, that is, those who exercise a monopoly, will enjoy an enormous capacity to interfere in the market they control , being able to establish one of two possible strategies: fix the price or fix the production. But never both at the same time.

In both cases, however, the absence of substitutes guarantees sustained profit and allows it to be managed unfairly around blocking the arrival of eventual competitors. 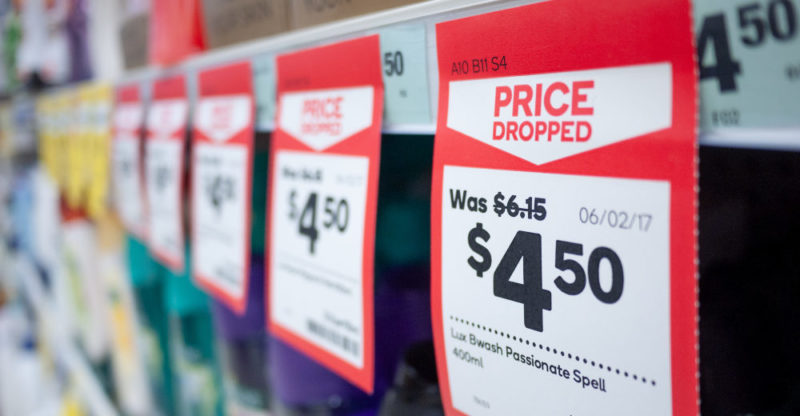 It is possible to block the competition by setting very low prices.

The blocking of eventual competitors can occur by the monopolist through unfair competition , for example, setting prices so low that they prevent competition from emerging; or it can also occur through the control of indispensable means of production, such as a television station that also bids the State the radioelectric signals available so as not to allow competitors to emerge; or through essential specialized information, such as the secret formula for making a product, without which it is impossible to compete in the same range.

The causes of monopoly, according to economic theory, are:

Consequences of the monopoly

The consequences of the monopoly can be summarized as: 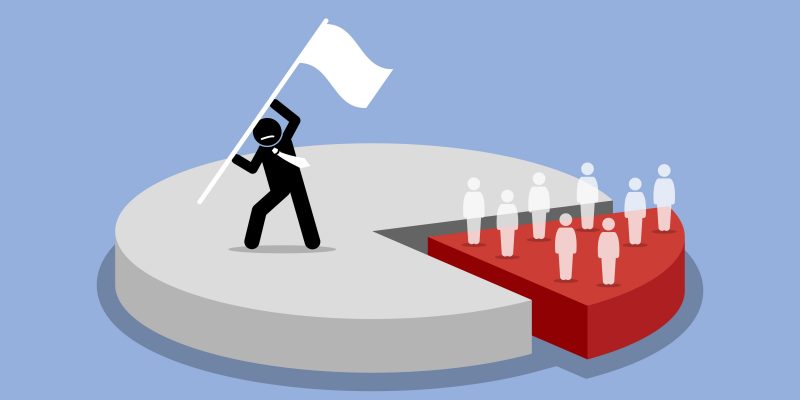 In an artificial monopoly, the monopolist prevents the emergence of competitors.

The following types of monopoly can be named: 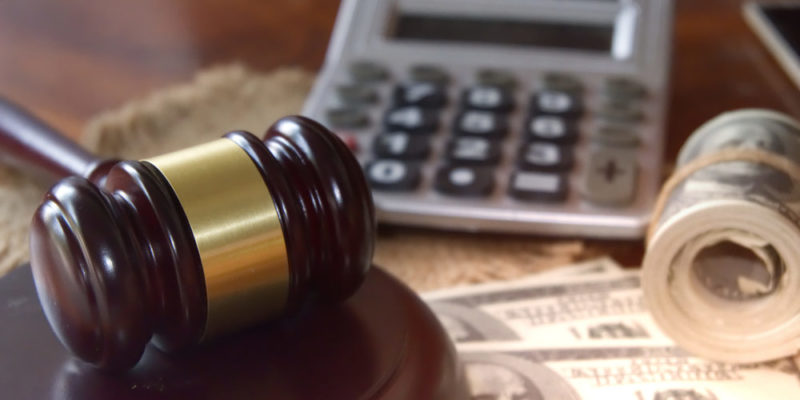 Monopoly can be fought through antitrust laws.

Given that monopoly is considered an inefficient form of market that has a high social cost, many laws try to prevent its establishment, in the following ways:

There are generally two legal positions vis-à-vis monopolies, one that ensures state interventionism and the other that trusts the markets.