Monotheism: What It Is, Types, Importance And Characteristics 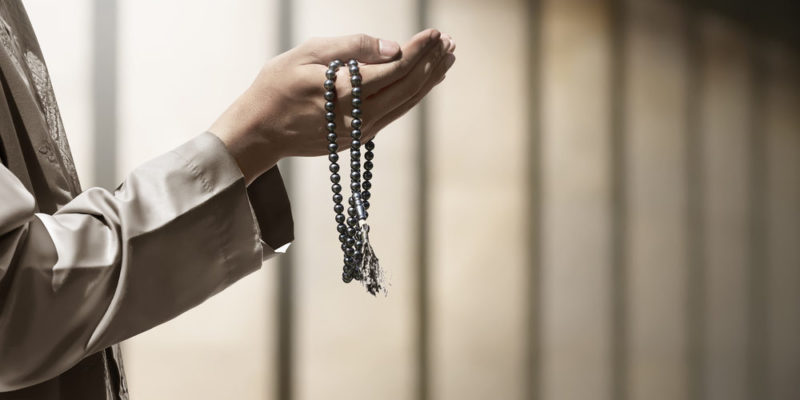 When did monotheism originate?

We explain what a monotheistic religion is and what its characteristics are. Also, why it is important and its distinctive features.

Monotheism is the religious belief in a single and indivisible god . In this it differs from polytheism, which is the belief that there are several gods or that god can exist as different entities. It is also distinguished from pantheism , which assigns a god or gods to each of the manifestations of nature.

For monotheism, its god is the only possible one, or the only true one . For this reason, many war conflicts were justified through the great religions that were associated with centers of power in Europe , Asia or the Middle East . The enemy identified with the culture that denied the God that the religion itself worshipped.

When did monotheism originate?

The records that exist of prehistoric religions seem to point to polytheistic beliefs.

This is why the first record of a clearly monotheistic religion comes from Judaism .

It is estimated that it began to develop as a religion in the 19th century BC, at the time of the patriarch Abraham .

As early as the 10th century BC, there is evidence of the Jewish people organized not only through religion but also through various traditions. 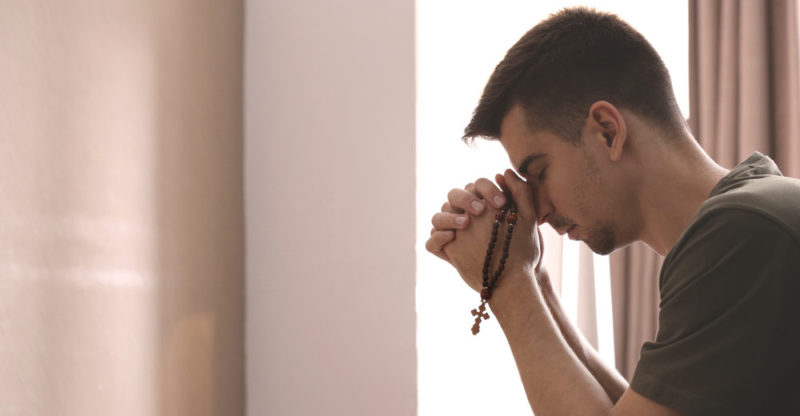 God is the moral and spiritual guide of humanity.

In monotheistic religions, God is the creator of all things and responsible for the maintenance of the universe . It is understood as a single entity, indivisible, kind (although strict) and above all singular, irreplaceable.

He is the moral and spiritual guide of humanity . In addition to being her creator, he considers her above the rest of his creatures, which is why he demands that she adhere to certain codes of conduct and certain forms of veneration. He is usually understood as a father god, with all that this implies in matters of authority and affection.

The monotheistic god is a sacred, unattainable, total and eternal entity . Everything is in his hands and he watches everything. Generally his decisions and mandates are understood as a divine mystery, an indecipherable enigma for the human mind but that carries a higher order. 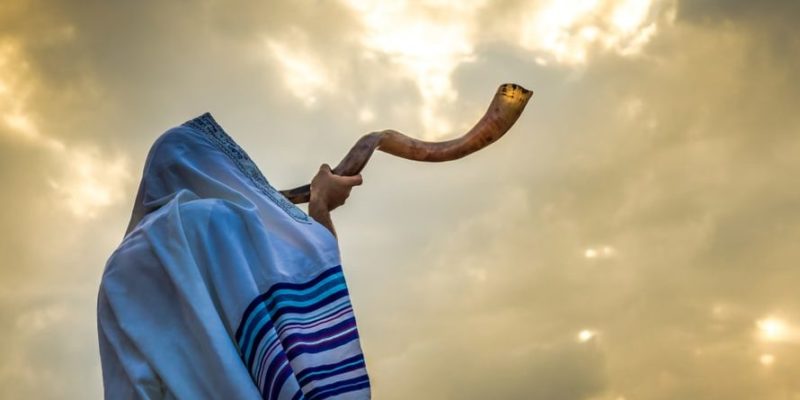 Judaism is also a cultural tradition, linked to an ethnic group.

Judaism was the first of the openly and distinctly monotheistic religions . He maintains that there is a unique God, supreme, eternal and committed to the Jewish people, this being his favorite.

According to the tanach (equivalent to the Old Testament of the Bible ), the covenant between God and the Jews was sealed in ancient times . It is represented in the Jewish tradition by the circumcision of all males. This pact is based on the ten commandments that were revealed to the prophet Moses on Mount Sinai. 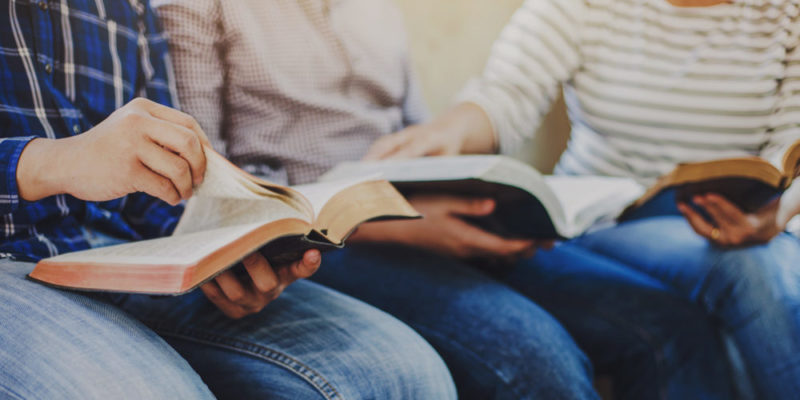 The unique God of Christianity possesses skills such as loving.

Christianity inherited the scriptures from Judaism . Based on them, he maintains that Jesus of Nazareth is the messiah, the son of God on earth , who was taken to the kingdom of heaven by God the father when he died.

This new pact between God and humanity was sealed in the name of Jesus Christ and his sacrifice. The unique God of Christianity has new skills such as loving , generosity, forgiveness.

He has entrusted to humanity the great Christian virtues, which must be imparted through evangelization to the other peoples of the world. According to Christianity, his salvation will depend on this on the day of the Final Judgment.

In the opinion of its detractors, the Holy Trinity (father, son and holy spirit) is a form of covert polytheism. However, within the Christian creed, the multiplicity and at the same time unity of God is a sacred Mystery that in no way denies that God is one and only.

Christianity has always condemned the worship of idols and false gods . However, the uses and customs of its faithful include worshiping and even dedicating prayers to one of the many members of the Catholic saints. 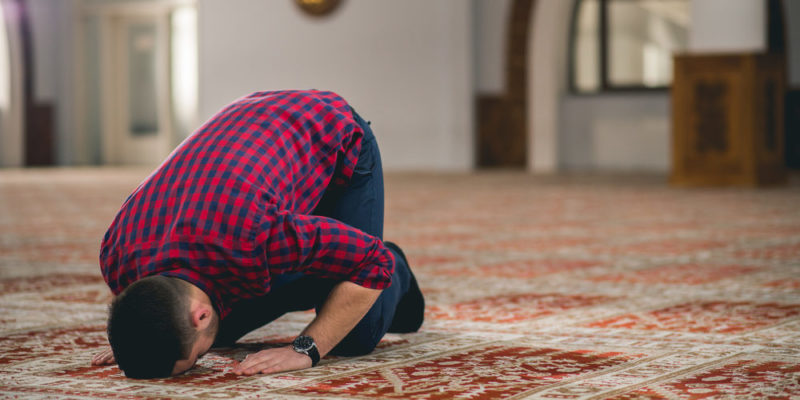 For Islam, prayer to God must be direct, without intermediaries.

The Muslim religion, also called Islam or Islamism , is the third of the Abrahamic religions along with Judaism and Christianity. It holds that Allah, the only and almighty God, should be revered by mankind internally and externally.

Worship can be done through acts internal to the parishioner , such as generosity, hope, sincerity, and reverence. On the other hand, it can also be done through external acts of worship such as pilgrimage, fasting, almsgiving, and the profession of faith.

For Islam , prayer to God must be direct, without intermediaries , and no one should be worshiped but him. That is why you cannot pray to the prophets, or to the saints, or to anyone other than Allah himself. 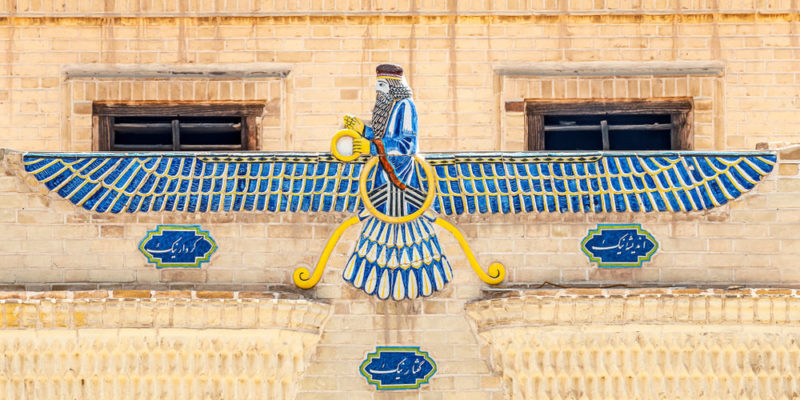 The faravahar is the main symbol of Zoroastrianism.

Zoroastrianism or Mazdaism is an Iranian religion that believes in a single God named Ahura Mazda . This deity is omnipotent and omniscient but formless, abstract and transcendent, so it cannot be represented by form or figure.

This God is creator of all and only destiny of what exists . Its great Persian prophet was Ferdowsi, who described it in the Heal me , the sacred book of the religion.

Monotheism, as a religious tendency, is characterized by being: 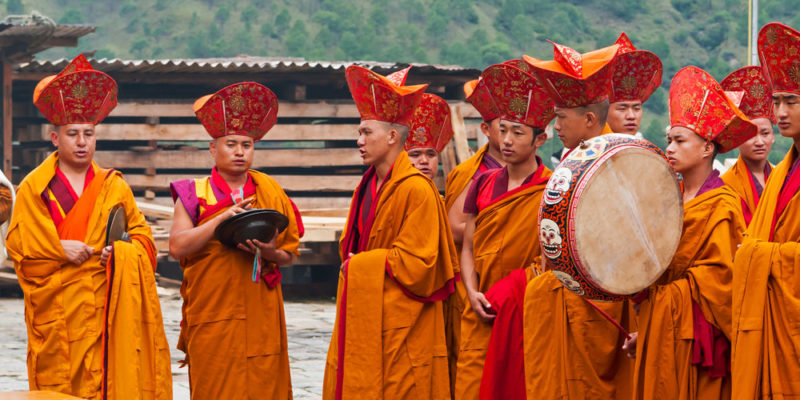 The rise of monotheism in ancient communities probably served to unify the population around a common cult . In turn, this could translate into a common authority and a shared identity.

Monotheistic peoples rallied around their single faith and used it to recognize themselves , to wage war on their enemies, and to mobilize collectively. Instead, polytheism allows the veneration of different gods and also the inclusion of gods from other cultures.

The difference between monotheism and polytheism transcends the mere fact of how many gods there are. In fact, monotheism is commonly thought to be a later or more elaborate religious form than polytheism, but there is no real evidence to support such a claim. 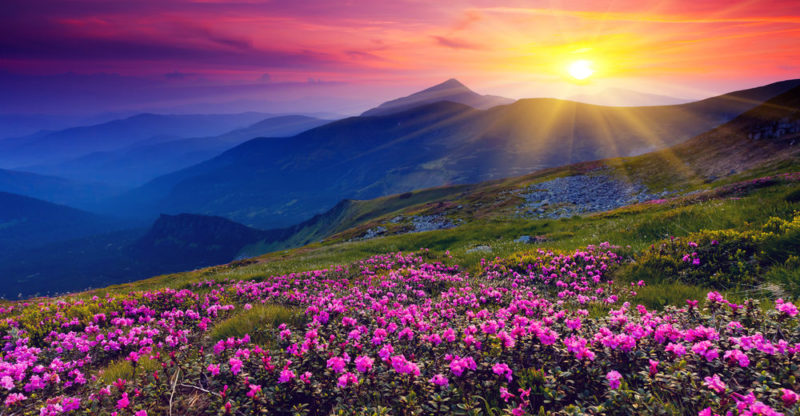 Monotheism does represent a more modern religious version than pantheism, since it undertakes worship in a more abstract way , without the need to link it to nature. Where pantheism grants divine character to nature, monotheism sees the will of the unique and total god, so they may have many similarities in their way of understanding the universe.