What Is The Muscular System? Know The Parts, Types, Functions, Care and Characteristics 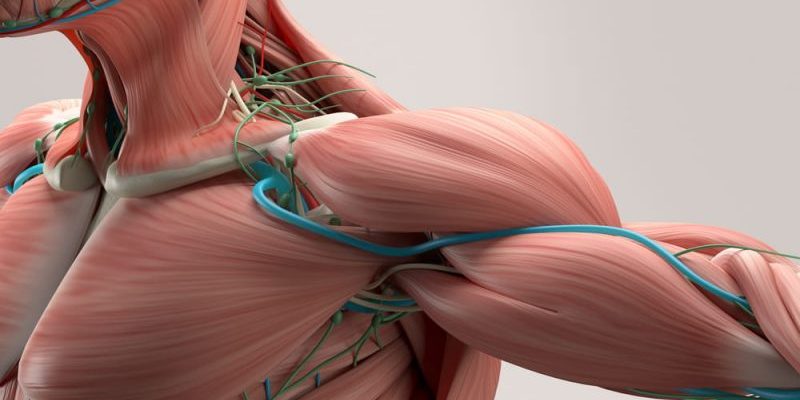 What is the muscular system?

Elements of the muscular system

We explain what the muscular system is, its component parts and their functions. In addition, its characteristics and muscle care.

What is the muscular system?

Muscular system is understood as the set of muscle fibers and tissues that constitute the necessary network to mobilize and hold firm the skeleton of vertebrate animals , including man, and that give a defined shape to their body .

This system is finely conceived to allow endless postures and certain movements and constitutes in the human case 40% of the total body mass (more than 600 different muscles ).

Most of the muscles are controlled at will by the individual’s central nervous system , although many others respond to reflexes, such as the heart muscles that do not stop beating as long as the organism lives.

This means that they are a vital part of the body’s makeup , providing support, agility, and protection, as well as taking part in the energy metabolic circuitry .

The cells that make up the different muscles of the body are called myocytes , a type of multinucleated cell , long and thin, provided with a great elastic capacity.

Through contractions and elongations, these cells integrate fibers of the size that are needed and mobilize the different parts of the body.

Elements of the muscular system 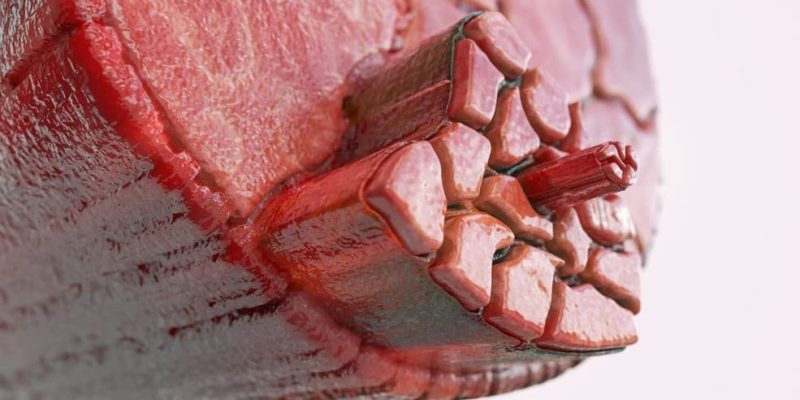 Muscles are made up of muscle fibers surrounded by tissue.

The muscular system of humans and most higher mammals is made up of muscles and tendons . The former have the task of contracting and promoting movement, some at will and others reflexively.

The latter, on the other hand, are strong bands of collagen that join the muscles to the bones and support the tension generated between the parts and bring them together to avoid tears. 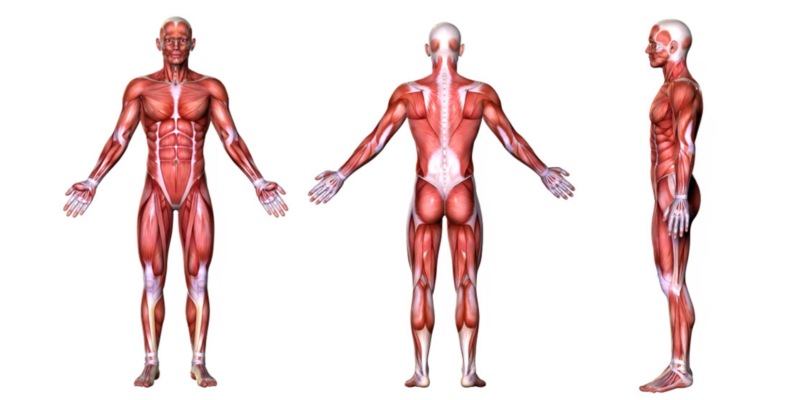 The striated muscles respond to the voluntary control of the individual.

There are three types of muscle in our body: 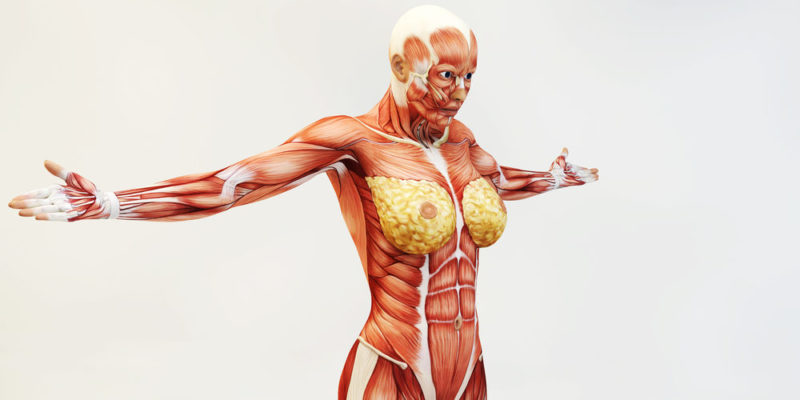 Muscles keep the body balanced and in place.

The different functions of the muscular system are:

Muscles have different shapes, adapted to the functions they must carry out. Among them we find: 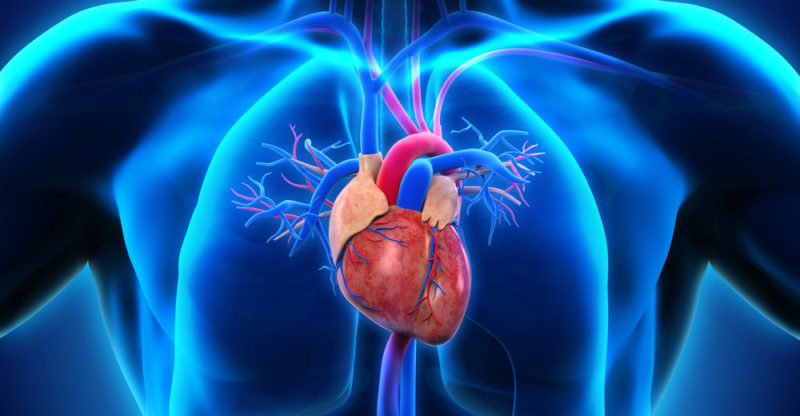 Muscles, as we have seen, have different ways of operating. We can identify three types of movement:

Like so many other parts of the body, muscles get the energy they need to operate from the glucose we consume when eating.

This process can occur in the presence of oxygen (oxidation of sugars ) or in its absence (by lactic acid fermentation). The first mode is the one corresponding to aerobic exercises, the second to anaerobic ones. 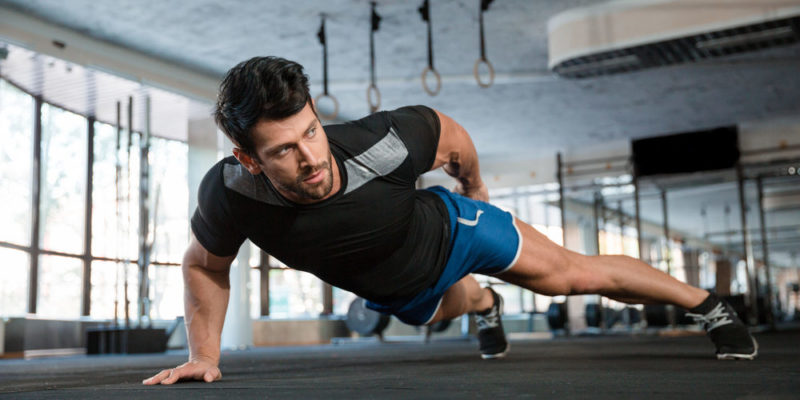 The care of the muscles implies, in general terms, the sufficient intake of glucose, vitamins and magnesium , as well as the frequent exercise that maintains the muscular fibers in their correct tone and their fair strength.

A physically active life allows you to maintain muscular proportions and strengthen your work capacity, while inactivity and being overweight weaken them and allow them to fail or hurt in the face of sudden effort. 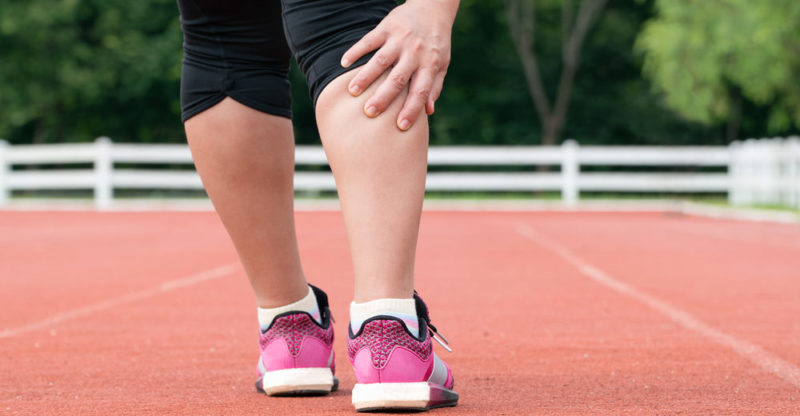 There is a possibility that the muscles are overwhelmed by the work they do or prevented for it by some disease. Thus, it is usually spoken of:

Muscle fatigue is known as the reduction in muscle work capacity due to lack of energy . It is usually accompanied by pain in the area and low or no response of the muscle to the desired stimulus. The necessary energy is replenished through rest and feeding.