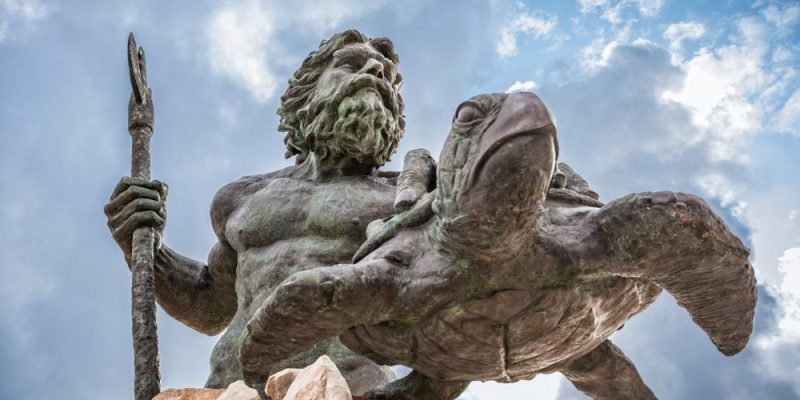 What are myth and legend?

How did myths and legends originate?

Differences between myths and legends

Similarities between myths and legends

Examples of myths and legends

Why are myths and legends important?

What is the imaginary?

What is the fable?

We explain what myth and legend are and what their similarities and differences are. In addition, its general characteristics and examples.

What are myth and legend?

Humanity , from very early times, has felt the need to tell stories to itself. These stories help her to exist, to deal with a huge and unknown world , or to explain phenomena that were still beyond her perspective. Some of these stories are myths and legends.

By myth we understand a series of traditional stories with a strong symbolic load. They may not have any historical support, but they still have a strong explanatory character. The latter means that they try to account for various phenomena in the world through an extraordinary anecdote, starring deities or supernatural beings.

On the other hand, a legend is a popular narrative , also focused on magical or supernatural events, which however are offered as real or at least plausible. They occupy an intermediate place between myth and historical events. They almost always have a moralizing ending.

Both the one and the other are important forms of cultural transmission from one generation to the next, and have played vital roles in shaping the imaginaries of different civilizations.

How did myths and legends originate? 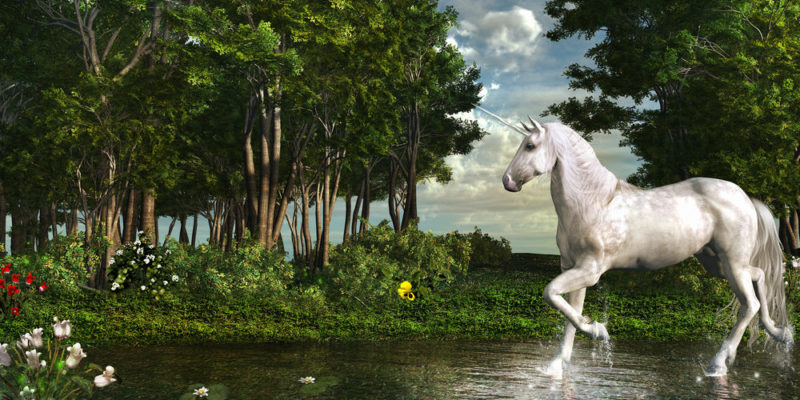 The human being dedicated himself to transmitting myths and legends to his descendants.

Both myths and legends have their origin in the human need to tell stories ; It is one of the characteristics that differentiate us from animals .

Since ancient times , human beings have created these stories and taught them to their descendants for various purposes, always closely related to the particular way of living of the community .

Thus, the peoples built stories that explained their vision of the world , how the universe and natural phenomena, which are myths, were created.

On the other hand, they created stories about alleged past or distant events , with instructive content or more or less explicit warnings, which are the legends.

Differences between myths and legends

The differences between myths and legends can be summarized as:

Similarities between myths and legends 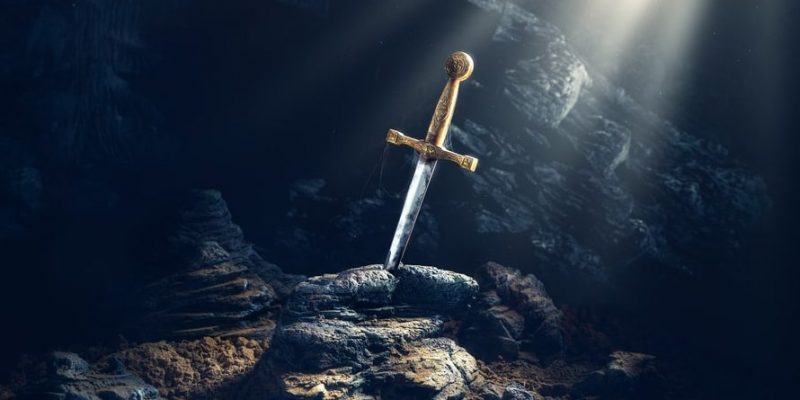 In the legends there are also magical elements, such as King Arthur’s sword.

In both types of stories you can find supernatural or wonderful stories , populated by fantastic, magical or supernatural creatures, or by heroes capable of extraordinary feats. Furthermore, both have an oral origin , generally prior to writing . They are transmitted from one generation to another and change in the process.

On the other hand, neither myths nor legends usually have a specific author . At most, someone can capture in writing a specific version of the myth or legend, but this is usually much earlier, the collective property of the community.

Examples of myths and legends 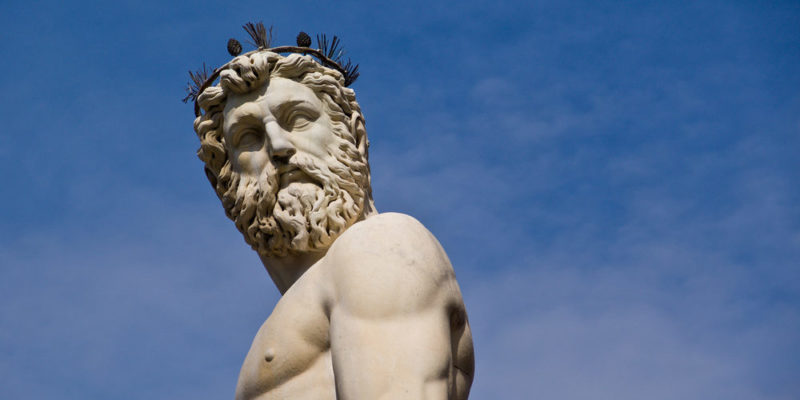 Hercules is a character from Greek mythology.

Some examples of myth are those from Greek Antiquity , which were part of their religious tradition. Thus, many of them survived to this day, generally centered on their mythical heroes such as Hercules (Heracles), Ulysses (Odysseus), Oedipus, Achilles, etc. These myths are collected in works such as the Iliad or the Odyssey , as well as various pieces of Greek theater .

The legends, on the other hand, are those from particular rural environments , which change in terms of details but maintain a more or less common form. For example, the legend of Sayona or La Llorona comes from Spain and had deep roots in Latin America .

This legend tells the story of a mother who lost her children for various reasons . Depending on the reason, she is considered a culprit, a bad mother, or a victim, a poor mother. When she died, she became a specter, forever wandering in search of young replacement children (or unfaithful husbands, or deserting fathers, depending on the version of the legend).

Legends are usually of the following types, according to their origin: 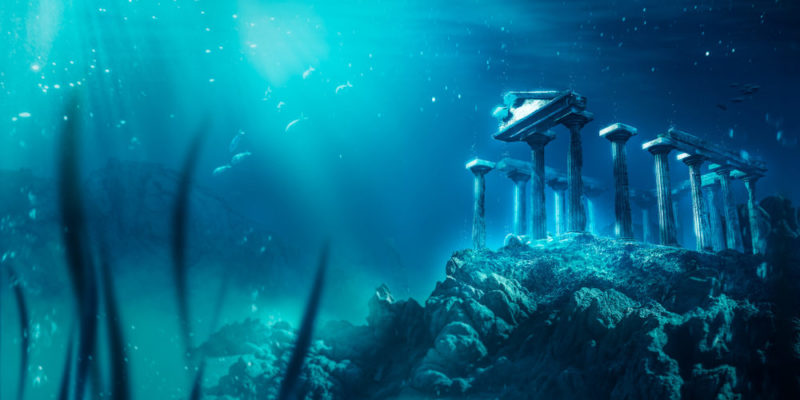 The founding myths explain the creation of cities, towns and regions.

Myths are classified based on their anthropological purpose, that is, what they try to explain. So we talk about:

Why are myths and legends important?

Both myths and legends are forms of story of profound anthropological importance , since they have provided human beings since time immemorial with a way of explaining natural phenomena that impressed or intrigued them. This occurred long before the development of the scientific inquiry method .

In addition, they gave the opportunity to create a mystical , subjective world, in which the human being could be linked with the sacred or the divine. This type of stories in many cases gave rise to religions. Some of them survived religions independently, and passed on their message to subsequent generations.

What is the imaginary? 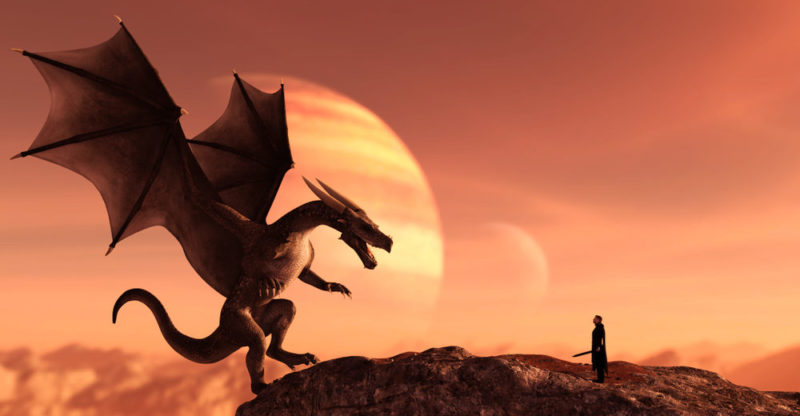 The imaginary originates from a group that shares a tradition and a history.

We speak of imaginary when referring to the set of stories, considerations, explanations, illustrations and other types of representations with which a particular human community chooses to think, explain itself or from where it thinks and tells what happens to it.

It is a cultural, imaginary construction that originates in a group that shares a tradition and a history . It is of central importance in the development and cohesion of civilizations.

A mythology is an organized and interrelated set of myths , that is, of foundational, religious or explanatory stories. This set responds to the point of view of a specific culture. Greek mythology , for example, was different from Egyptian , but very similar to Roman , etc.

What is the fable? 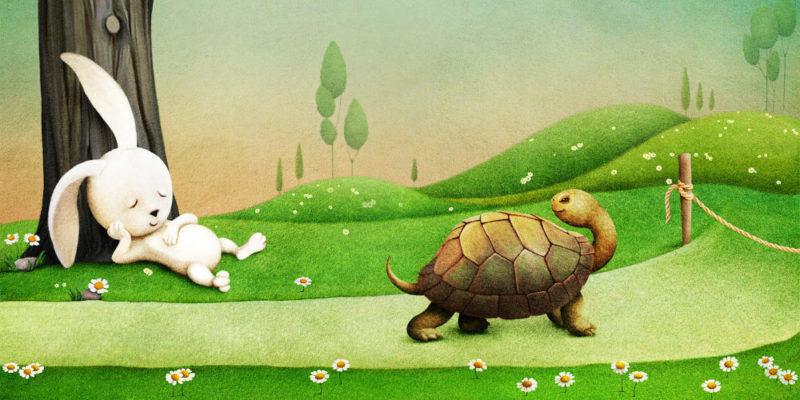 A fable is a form of story usually intended for children (although not exclusively). It is usually carried out by animals or fantastic beings. Its reading usually leaves a teaching of moral, ethical, pedagogical, etc. Unlike myths and legends, fables usually have a defined author.