What Is Nationalism? Know The Concept, Origin, Types, Examples And Characteristics

We explain what nationalism is, its origin and what its characteristics are. Types of nationalism and extreme nationalism.

Nationalism is an ideology and a sociopolitical movement that aims to generate awareness and identification of an individual with a national community . Nationalism tries to develop a sense of belonging in the citizens of the same nation through the use of different tools or strategies.

This movement is based on the concept of the nation-state , which is made up of a delimited territory, which is administered politically, economically and socially, and which is made up of a group of citizens who share common particularities, such as language , race and traditions. The nations identify each other by the use of national symbols, a common flag and by having national holidays, typical or autochthonous foods, among others.

Nationalism began to gain relevance towards the end of the 18th century , when citizens ceased to be under the power of a king or emperor and began to be free individuals who formed nations. This movement reached its apogee in the 20th century. There are different types of nationalism and some, taken to the extreme, were the cause of many wars due to their expansionist ideas or ideas of superiority between one nation and another.

Nationalism arose after the appearance of the concept of “nation” at the end of the 18th century , after the French Revolution , and was influenced by the revolutionary and independence revolts of some European colonies. This generated the creation of nation-states that gave power to the people and the collapse of monarchies and empires.

With the beginning of the 20th century , expansionist ideas that sought the conquest of new territories were one of the ways in which nationalist ideology manifested itself. Expansionism was seen as a way to generate feelings of belonging in the citizens of a town or nation and expand its economic and political power. These feelings, added to the beliefs that one people was superior to others, generated an excessive pride in citizens who belonged to a country or nation, which caused feelings of discrimination and xenophobia.

These forms of extreme nationalism gave rise to great Wars, such as World War II . Between 1933 and 1945 Adolf Hitler used the German discontent with the treatment received after the First World War and established a despotic and nationalist regime with which he fought against all German and European citizens who belonged to other races that he considered inferior. Within these forms of extreme nationalism were also found the fascist Italy of Benito Mussolini, between 1922 and 1943 , and the dictatorship of Francisco Franco in Spain between 1935 and 1975. 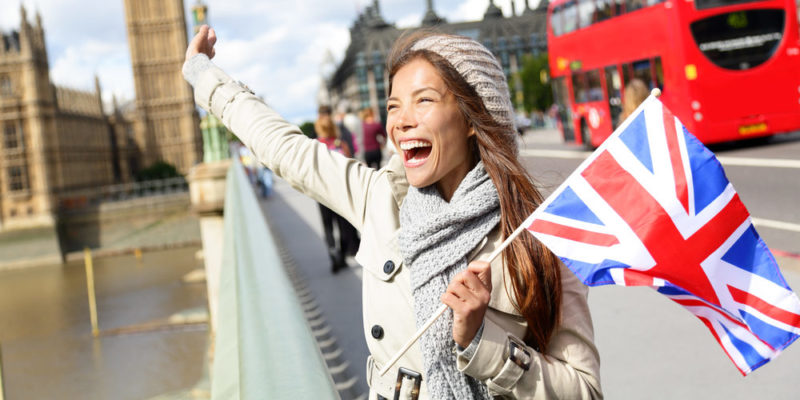 Nationalism seeks to create a feeling of patriotism in citizens.

The main characteristics of nationalist ideology are:

There are different types of nationalism, among which stand out: 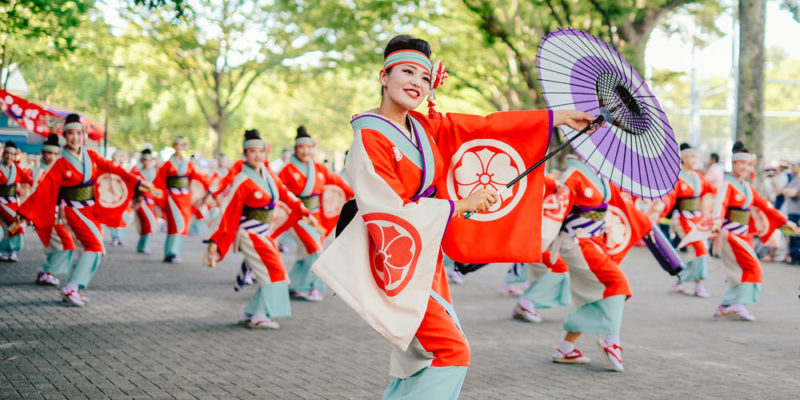 Traditional dances are necessary for the unification of the people.

There are discrepancies about the characteristics of nationalism and its relationship with patriotism. Although they are often terms that are used as synonyms, they present substantial differences .

On the one hand, nationalism is an ideology that supports the idea of a nation-state made up of individuals who share traits and elements in common, such as ethnicity, religion, a language, among others. Nationalism usually brings with it the idea of patriotism, which is the positive feeling that an individual experiences towards his country.

While patriotism is understood only as a feeling , nationalism is a more comprehensive and complex term. However, there are authors who define these two concepts as synonyms and others who give nationalism a political and negative connotation, supposing that it implies the belief of superiority between nations. 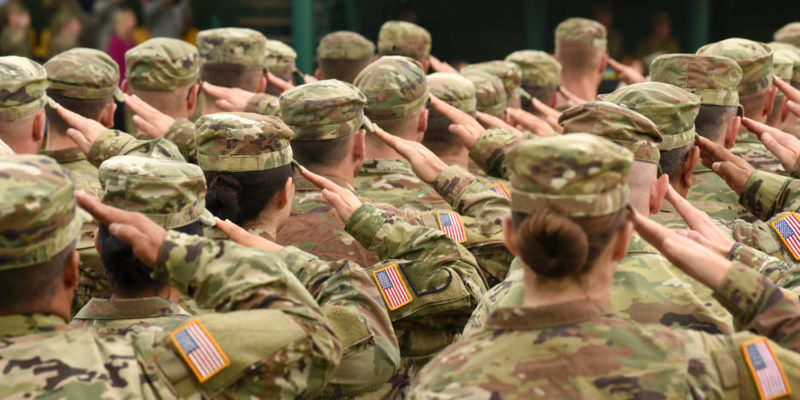 The nations use their own symbology that allows to differentiate the members of a nation.

Nationalism has different ways of manifesting itself and is responsible for the development of nations and their identity. However, nationalism took, throughout history , extreme ideological characteristics that led to strong disputes between nations.

Extreme nationalism occurs when citizens of a nation have a strong sense of belonging that leads to a feeling of superiority over citizens of other nations. That is, the members of a society perceive themselves to be better or stronger than the individuals of other nations or races.

This caused representatives of nations to lead their countries to war or persecution against members of other countries , considering them inferior or wanting to conquer their territories. Extreme nationalism generally uses violence to impose itself and sow fear among the population and uses rejection of other nations to strengthen its power.