NATO: What It Is, Objectives, Features, Members And Characteristics 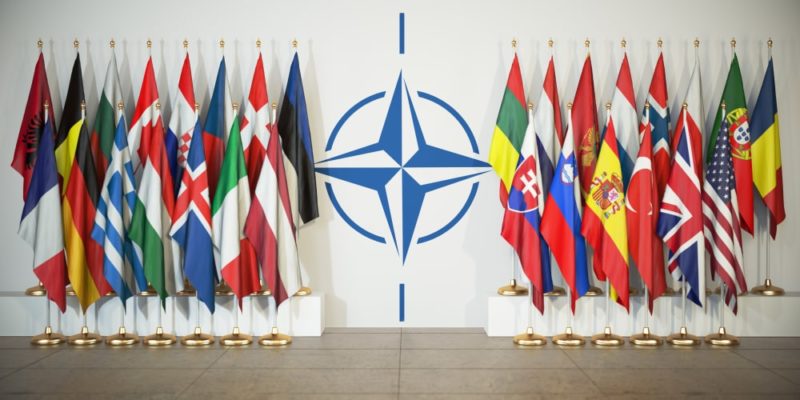 Countries that make up NATO

We explain what the North Atlantic Treaty Organization and member countries are. What’s more. What are its characteristics and objectives?

It consists of a collective defense commitment . All member countries agree to act as a bloc in the event that one of them suffers military aggression by a foreign nation. Although his interventions are made in the name of world peace, his international role has been widely questioned.

This organization emerged in the context of the Cold War and was initially little more than a political alliance. However, it gained strength as its member countries became the world’s leading capitalist powers.

NATO currently has 29 member countries , 21 collaborating countries within the Partnership for Peace program, and another fifteen in international dialogue programs. The combined military spending of its member countries in 2017 was 52% of total world spending. 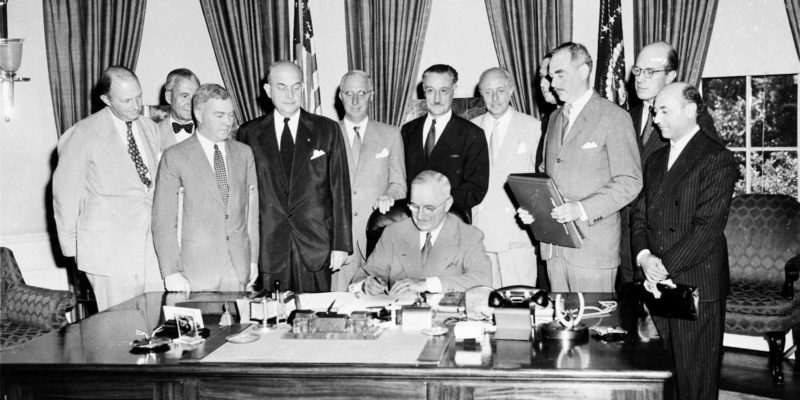 NATO was created with the signing of the Washington Treaty on April 4, 1949.

NATO was created in 1949 , right after the Second World War .

It was motivated by the concern of Western powers over the expansion of the Soviet Union ‘s area of global influence .

The UN , a body created to mediate between countries, could not serve its purposes, since the USSR participated and had the right of veto.

That is why they sought to create an organization that would allow the extension of the military reciprocity treaties of the Western European Union. Thus, NATO was officially created with the signing of the Washington Treaty on April 4, 1949.

Since its foundation , various Western nations began to join , seeking the protection of Western powers. Even the USSR proposed to join NATO, with the aim of maintaining peace in Europe , but was rejected by the member countries. The consequence was the creation of the Warsaw Pact.

Other countries, such as France , withdrew alleging a hidden favoritism between the United States and the United Kingdom, which placed them as the heads of the organization . 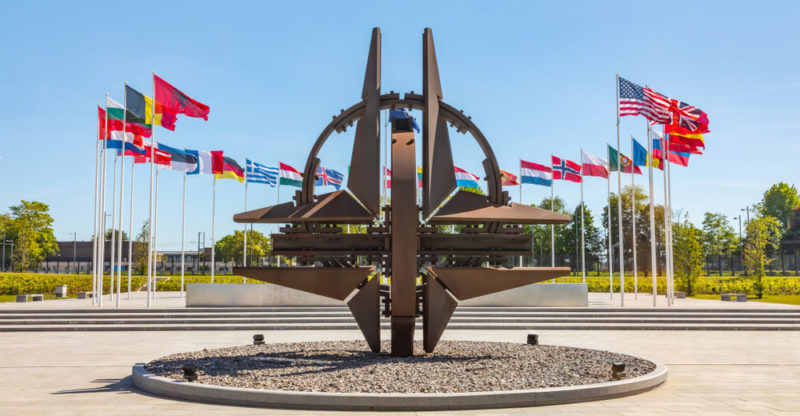 NATO seeks to defend the stability of the Euro-Atlantic area.

The primary objective of this organization is to guarantee the freedom and security of its member states , through a joint action of political, diplomatic and military means. This is expressed in the following objectives:

Among its functions are pointing out common enemies or even activating the reciprocity clause to ask its allies for a defensive retaliation against an external attacker. The latter has only happened once in history , and that was the United States in the 2001 war in Afghanistan.

NATO has two structures, depending on its purposes: 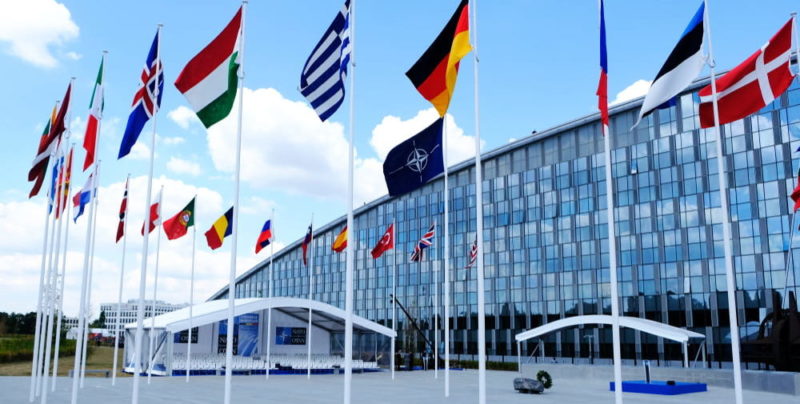 The current NATO building was planned in 1999 and completed in 2017.

NATO’s permanent headquarters is in Brussels, Belgium , where it moved in 1966. Its headquarters were formerly in London, England , then New York, United States, and also Paris, France. Its current building was planned in 1999 and completed in 2017, at a total cost of €1.1 billion.

NATO was born at the beginning of the Cold War and operated in a dissuasive manner, as was customary at the time. Its first military operations as such took place after the dissolution of the Soviet Union, and were: 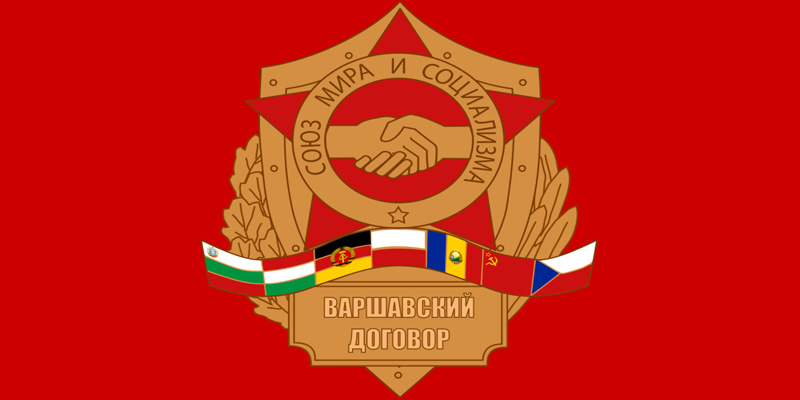 Given the creation of NATO in 1949 and the refusal of the member countries to allow the entry of the USSR, the latter country decided to create its own socialist league. The goal was for it to fulfill the same functions as NATO .

This alliance, known as the Warsaw Pact, was called the Treaty of Friendship, Collaboration and Mutual Assistance , and was signed on May 14, 1955 under the leadership of the Soviet Union and its international policy. This pact was dissolved on July 1, 1991. 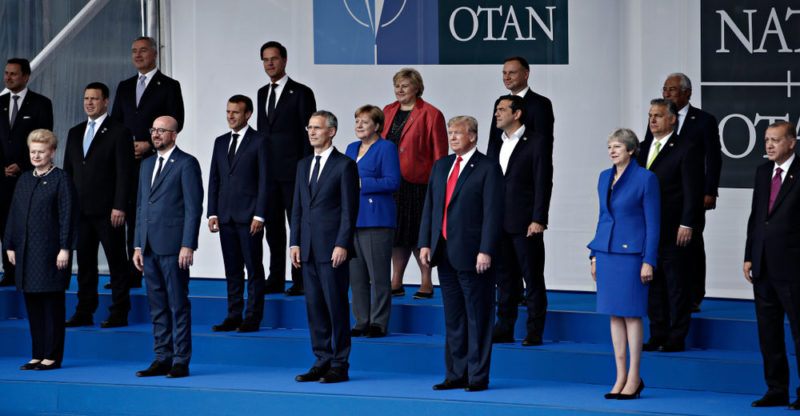 NATO is a powerful but repudiated organization.

Criticism of NATO was not long in coming. Shortly after its founding, France withdrew after alleging that the organization was in the hands of the United States and the United Kingdom , instead of a tripartite leadership that would benefit more plural interests.

In addition, NATO’s actions in different conflicts such as its intervention in Libya or in the former Yugoslavia were disapproved by the UN, rejected by international public opinion, and repudiated by UNESCO and various foreign ministers of the world. In general terms, it is a powerful organization, but repudiated .

Countries that make up NATO

Through seven diplomatic expansions, other countries have joined the twelve founding nations:

Other countries are official aspirants to NATO membership, such as Georgia, Macedonia, Bosnia and Herzegovina, Sweden, Ukraine, and Finland.