Nature Reserves: What Are They, Functions And Characteristics 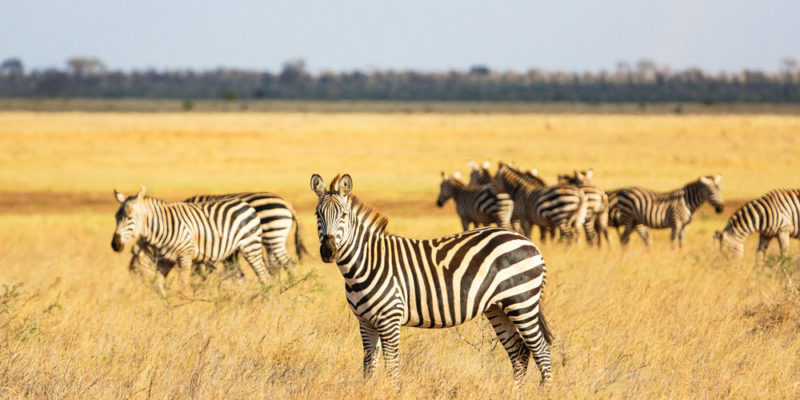 What are nature reserves?

How do you create a nature reserve?

Main nature reserves in the world

We explain what nature reserves are, how they are classified and their functions. Also, what are its characteristics and importance.

What are nature reserves?

It is known as natural reserves, protected areas or ecological reserves to the diverse areas of wild life (flora and fauna) that are protected and managed by the human being , in favor of the conservation of their biodiversity . In addition, they provide study and research possibilities .

The recognition of a natural reserve generally passes through the agreement of various governments , together with international heritage organizations (such as UNESCO), for which the preservation of said region of the biosphere is particularly important.

The criteria used by these institutions to select a territory usually have to do with endemic species ( animals , plants and others), geological regions and other features that merit preservation. Mainly it seeks to protect them from human exploitation activities.

Nature reserves are considered part of the World Heritage Site . In this sense, they are arranged for the ecological enjoyment of all the people of the world, always within a strict framework of conservation policies. 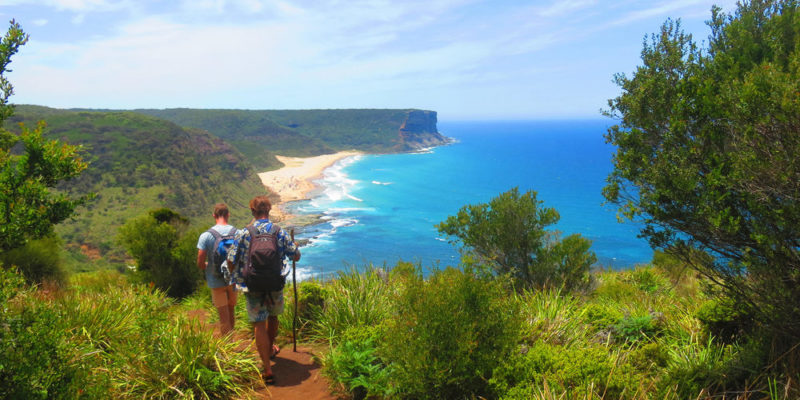 The Royal Sydney National Park in Australia was created in 1903.

The first natural reserve in history was held by Sri Lanka in the 3rd century BC. C. , when King Devanampiya Tissa ordered the protection of wildlife around the Mihintale town. But it is not the only example of the antiquity of biota protection by various civilizations and governments.

The first modern nature reserve was Drachenfels Mountain in Prussia, created in 1836 to end mining activities in the region. Later, Yellowstone Park was created in the USA in 1872.

The Royal National Park of Sydney, Australia and the Nahuel Huapi Park of Argentina , were created in 1903. The first reserve for scientific purposes was created by the Soviet Union in 1920, the zapovédnik . 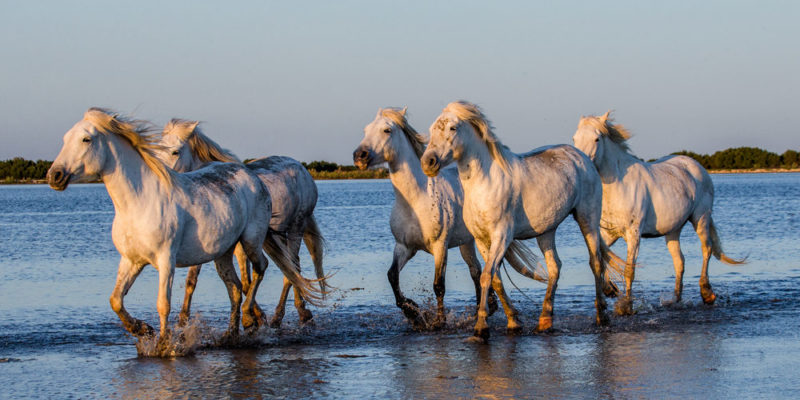 Nature reserves are often refuges for numerous endangered plant or animal species. That is enough to consider them important. In addition, they represent the preservation of a very important biological heritage from a scientific and even cultural point of view, in the fight to sustain the biodiversity of our planet .

National parks and nature reserves are similar, but they are not the same. The former are large wild expanses more or less preserved in their natural state. They serve recreational purposes, oxygenation of the air and preservation of the biological heritage of the region.

Nature reserves are usually smaller and designed for the purpose of preserving biodiversity. In that sense, they have stricter laws and more faithfully respected borders. 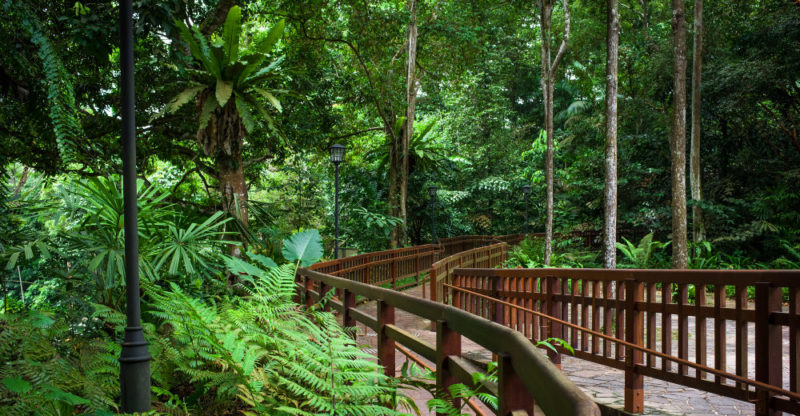 Irresponsible hunting, logging and other processes of exploitation of the world’s resources tend to pay more attention to immediate gain than to long-term ecological damage. That is why there are international organizations that combat the trade of illegal merchandise or that raise awareness among the population regarding the extinction of species.

Nature reserves are, in this sense, key elements in this fight for the preservation of the planet . The work of preserving biodiversity and especially endangered species is essential to sustain as much as possible the (sometimes precarious) balances of life on the planet.

How do you create a nature reserve? 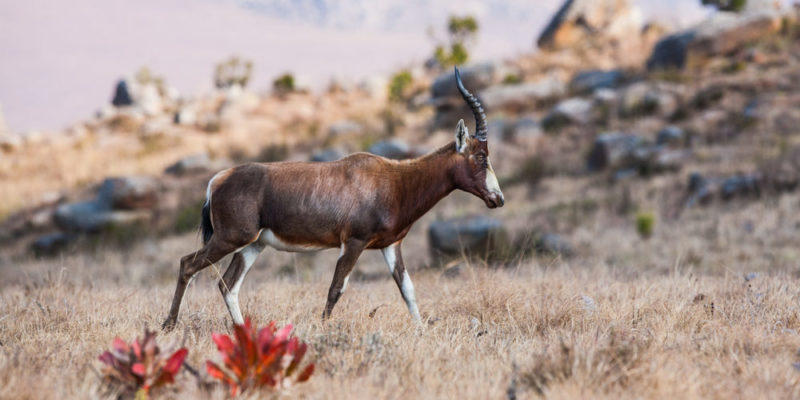 The first step is to establish the need to protect certain species.

Creating a nature reserve requires an initiative from the community , local government and / or international conservation institutions. It often involves the collaboration of these three instances.

The first step is to establish the need to protect certain species , to limit local access and to designate specific limits as well as the personnel who must guard them. These decisions are often accompanied by investment in tourism , scientific research and other activities that the reserve allows and that economically justify their support.

Main nature reserves in the world

Some of the best known nature reserves in the world are: 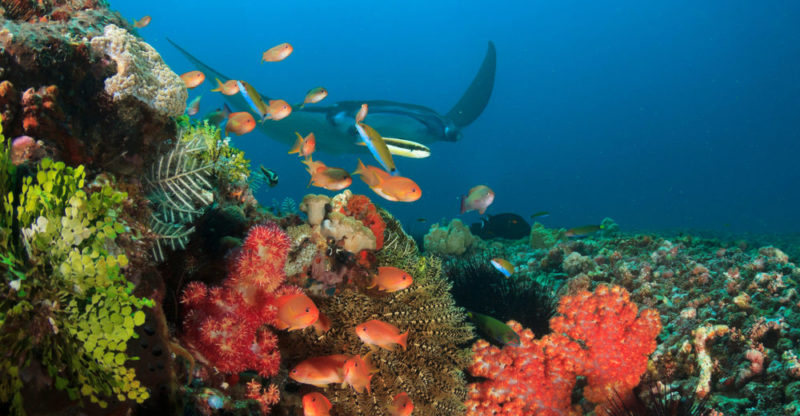 In the Great Barrier Reef there is an enormous biodiversity.

Marine reserves are equivalent to natural reserves but of an aquatic ecosystem , specifically those located in the sea . An example is the Marine Park of the Great Barrier Reef in Australia, where numerous animal and plant species are agglomerated. They form a unique place on the planet that deserves our full attention and our efforts for their preservation.