What Was Neanderthal Man? - Origin, Traits, Food And Characteristics 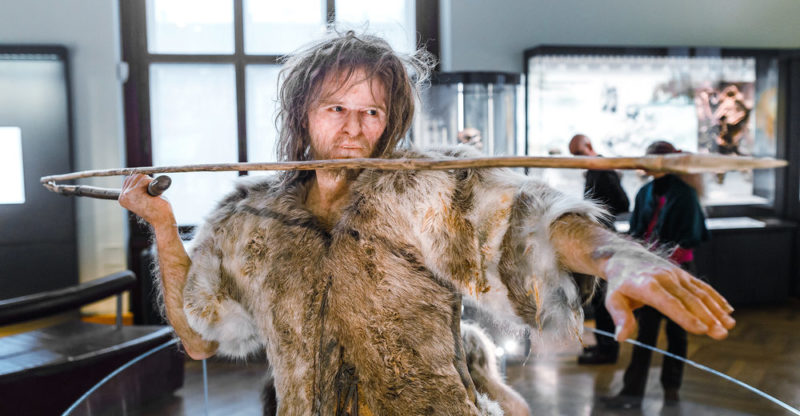 What was Neanderthal man?

Origin of the name Neanderthal

Discovery of the Neanderthals

How did the Neanderthals live?

culture of the neanderthals

Habitat of the Neanderthals

We explain what the Neanderthal man was, what his anatomy and diet were like. Also, what are its characteristics and habitat.

What was Neanderthal man?

Neanderthal man, simply Neanderthal, or its scientific name: Homo neanderthalensis , is called a species of the now extinct genus Homo . It lived with Homo sapiens during an important part of its existence. It lived from 230,000 to 40,000 years ago in Europe , the Near East, the Middle East , and Central Asia .

Depending on the authors consulted, it is possible to consider Neanderthal Man as a human subspecies, that is, Homo sapiens neanderthalensis . However, it has been scientifically proven that no phylogenetic link exists between current humanity and this species.

Our species and the Neanderthals had a common origin and throughout their coexistence they showed signs of hybridization, that is, of inter-species mixing. Therefore, up to 20% of the Neanderthal genome survives in modern humans .

Origin of the name Neanderthal 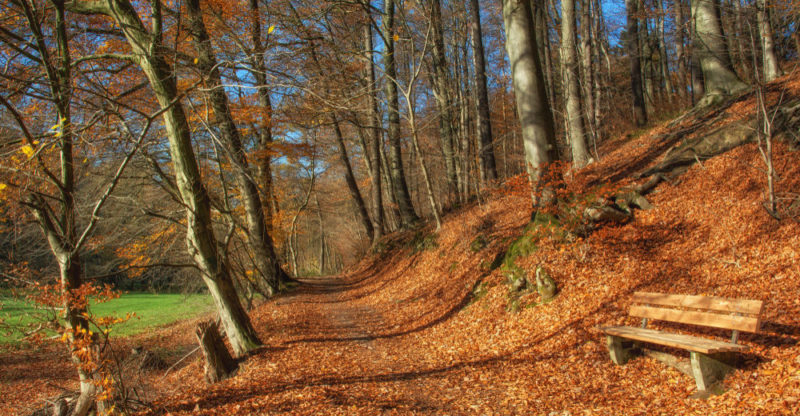 The first fossil was found in the Neander Valley in Germany.

The name of this species of the genus Homo was proposed in 1864 by the British geologist William King , at a conference of the British Association for the Advancement of Science.

Its name comes from the valley in which the first fossil of the species was found, in the Neander Valley , in Germany . The valley takes its name from the German theologian and composer Joachim Neander.

Since the Old German word for valley is Thal , the find became known as “Neanderthal Man”. This spelling is still maintained in English, while in German and Spanish the Neanderthal spelling is preferred .

Discovery of the Neanderthals

The first Neanderthal fossil was found in the Feldhofer cave in the Düssel river valley near Düsseldorf in 1856. It was the work of Johan Karl Fuhlrott, and was described in 1857 by Hermann Schaaffhausen.

The German anatomist Franz Mayer made the first extravagant interpretation of the findings . He claimed it was the skeleton of a Russian Cossack soldier who was chasing Napoleon across Europe. As he suffered from rickets, his legs had become bowed and deformed. The pain in his bones had raised his eyebrows so much that his supraciliary arches had become misshapen.

However, this interpretation was clearly erroneous when it was discovered that Neanderthal man was of the same species as two other fossils. These specimens had not been able to be interpreted as they were previously discovered in Engis Belgium in 1829 and in the Forbes quarry in Gibraltar in 1848.

The discovery occurred three years before Charles Darwin ‘s Origin of Species was published . It was a highly controversial finding, which launched the field of paleoanthropology. 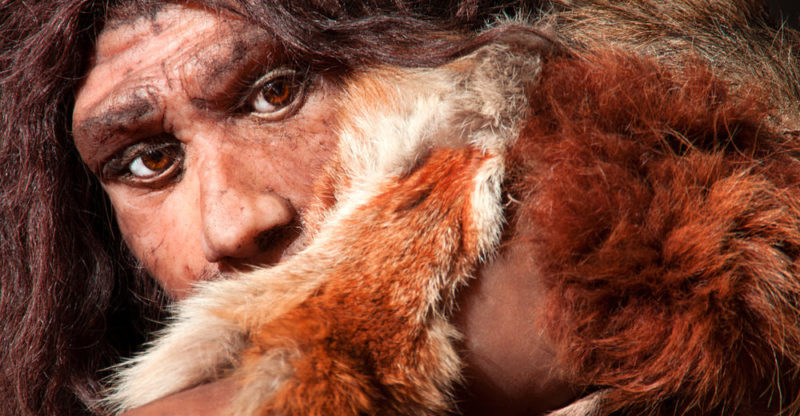 It is estimated that the Neanderthals did not exceed 7,000 individuals.

The Neanderthal species arose in Europe about 230,000 years ago , during the Middle and Upper Pleistocene period. They were descendants of the Heidelberg Man ( Homo heidelbergensis ), a species that would have been isolated by the Mindel Glaciation (400,000 to 350,000 years ago) in the southern European peninsulas.

It is estimated that its population was more or less constant throughout its 200,000 years of existence and that it did not exceed 7,000 individuals in the entire continent . Its moment of splendor, which coincides with its expansion across several continents, occurred 100,000 years ago. 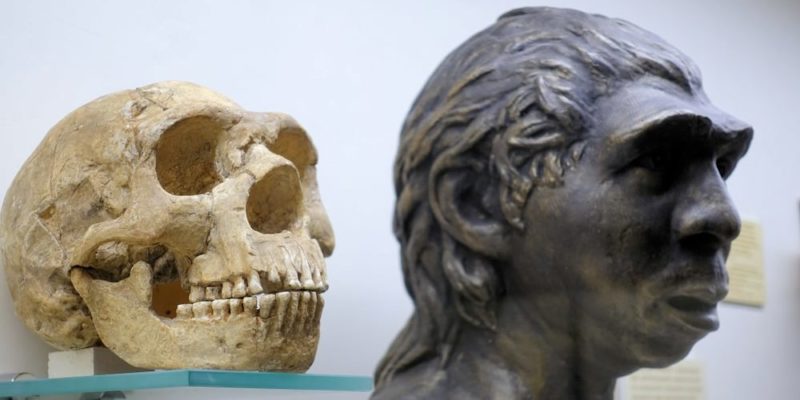 Neanderthals had an elongated skull and prominent teeth.

The Neanderthals had a body adapted to the glacial cold of their time, robust and short . They had a wide ribcage and wide-fin nose. Its skeleton denotes a robust musculature that surely gave it much more strength than Homo sapiens , and a much more developed sense of smell.

They had a long skull and prominent teeth. From their remains, it is assumed that their larynx would have allowed them articulate language , albeit with much more limited phonetics than modern man.

The average Neanderthal did not exceed 1.65 meters in height and weighed around 70 kg . They could walk long distances, although it is unlikely that they ran very fast or for a long period of time.

How did the Neanderthals live?

Neanderthal societies were structured in nomadic clans . They were united by important emotional bonds, which is evidenced in the care of the weak and the sick, as well as the ritual burial. There is even evidence of a certain degree of division of labor on the basis of sex, as well as the joint care of the young of the tribe.

Neanderthal settlements show a complex structure, with places designated for punctual and specific activities , around a central bonfire. They were armed with stone and flint tools, through carving and hammering techniques using bones and other rocks.

Their groups included between 5 and 15 individuals , probably related to each other. However, they could also later integrate larger groups, such as a horde. Due to their lifestyle, they would not have exceeded 30 years (women) or 40 years (men). 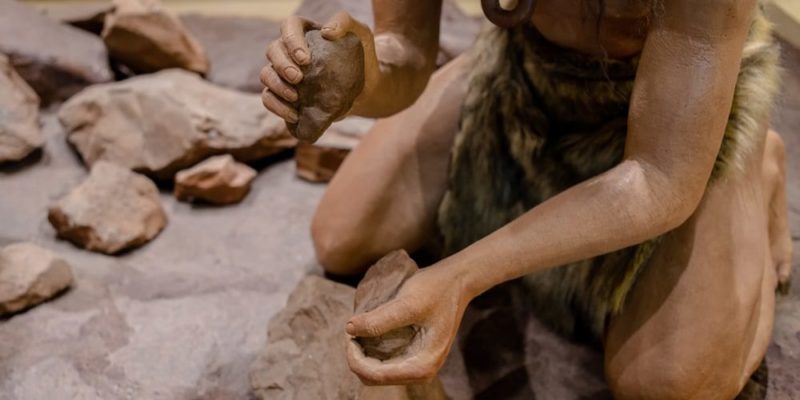 Neanderthals learned to control fire and used it for cooking.

Although Neanderthals were initially thought to have an essentially carnivorous diet, more recent studies revealed that their diet was diverse and adapted to their environment . They included molluscs , fish , seals, turtles , and birds , as well as abundant fruits and vegetables (nearly 80% of their diet).

They learned about fire and used it for cooking , as well as very rudimentary pharmacology, which included poplar bark as a natural pain reliever. An important fact is that its deposits suggest a certain ritual cannibalism, apparently not associated with periods of scarcity.

culture of the neanderthals

Whether or not Neanderthals produced forms of symbolic art is still debated . There are those who affirm that yes, and that many objects found with marks and incisions, such as eagle claws, animal bones or scratches on walls, have a proto-artistic or decorative function. Others assume traces of use or the action of rodents and animals.

Other positions, more predominant, deny any artistic capacity of the Neanderthal , attributing it exclusively to Homo sapiens . However, remains of seashells, bird feathers and other elements have been found that could have been used to make necklaces or pendants for ritual use.

A controversial case in this regard is the so-called Venus of Berajat Ram . It is a possible anthropomorphic figure of 3.5 cm in length, made of reddish volcanic rock, which could have been carved or simply the result of erosion, and whose dating places it 250,000 years ago, in the Golan Heights (between Israel, Lebanon, Jordan and Syria).

Habitat of the Neanderthals 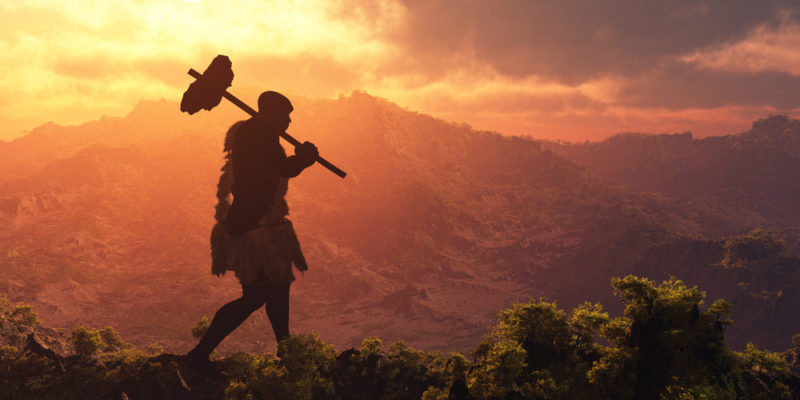 Neanderthals occupied various habitats throughout their existence as a species, since they inhabited an interglacial period that assigned them very cold climates and others that were warmer . Judging by their deposits, they often inhabited caves and mountains .

The last remains of Neanderthal man were discovered in the south of the Iberian Peninsula and date back to approximately 28,000 years ago. The exact reasons why Neanderthals became extinct are unknown.

Many assumptions point to the expansion of Homo sapiens ( cro- magnon ) from Africa , so perhaps the flourishing of our species would have been the biggest trigger for the decline and disappearance of theirs. Other reasons point to climate change. 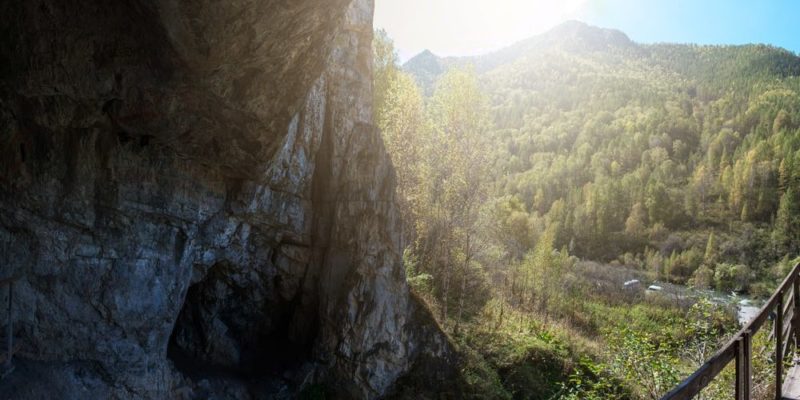 In Russia, remains were found in the Denisova caves.

The main paleontological sites of the Neanderthal are: