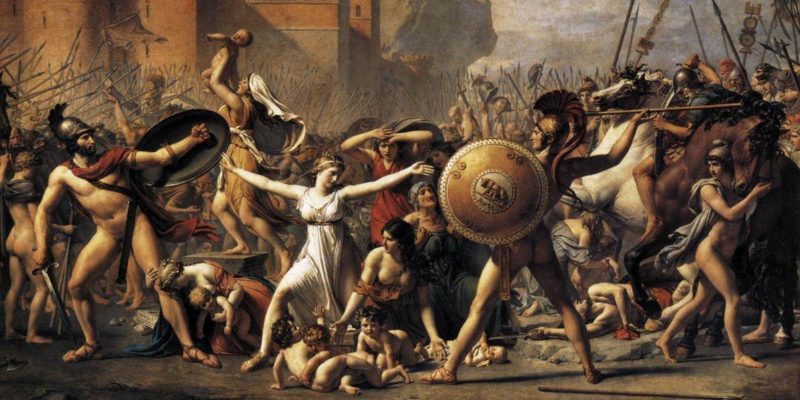 We explain what Neoclassicism was, what its general characteristics are and how it was applied in other artistic disciplines.

Neoclassicism was an artistic and intellectual movement that originated in Rome in the 18th century and then spread throughout Europe . He opposed the styles that preceded him, such as Rococo and Baroque , which he considered vain and based on fantasy.

Neoclassicism reflected the political and social reality of a time characterized by violent clashes between classes , such as the French Revolution (1789). It accompanied the beginning of a new era called The Age of Enlightenment , which alluded to the clarity of knowledge and reason, to “illuminate” the ignorant humanity of the time.

The period of neoclassicism resulted in the transition from the old regime to a new one, based on the diffusion of knowledge from science and reason . At the beginning of the 19th century and before the fall of Napoleon Bonaparte (1815), the neoclassical movement gave rise to romanticism , which lasted until the 20th century and was based on emotions , individuality and freedom .

Neoclassical works were serious, with a moderate emphasis on emotions, and created from the simplicity of technique . Through precise representations, both in the detail of the faces and the settings, and credible attitudes, the works expressed situations of the society of the time.

Among the main characteristics of neoclassicism, it stands out that:

Neoclassical architecture was characterized by greatness in its scale and the use of columns . However, simplicity prevailed with respect to the ancient Greek or Roman styles, which were loaded with a large number of ornamental elements in order to show off. The neoclassical buildings were imposing and simplistic at the same time.

The neoclassical style was very popular in the architecture of Europe and the United States , especially with buildings considered icons, such as the Arc de Triomphe in Paris, the Brandenburg Gate in Germany, the Capitol in Washington DC and the Baltimore Basilica in Maryland. U.S).

Neoclassicist works presented clean and perfect lines , which avoided showing the stroke of the brush. The settings and characters were represented in realistic situations, to convey the intellectual ideas and conjunctural situations of the time.

The painting neoclasicista sought to differentiate themselves from the styles that preceded it , as the Rococo was characterized by opulence, elegance and the use of intense colors, and that was flamboyant baroque, gloomy and dark.

Both Rococo and Baroque art alluded to fantasy situations and naked goddesses. Neoclassicist works, without renouncing nudes, opposed this utopian art and stood out for representing reality and morality .

The neoclassical was based on a complete symmetry and statics that tried to bring reason to art, and expressed the logic and skepticism of the time in the works. It was used light clear and very little color. In this period the landscapes became fashionable and the works showed the cities and the customs of the time.

Neoclassical art was influenced by Greek and Roman mythology , with which it shared certain values . Mythological thinkers were examples of moral behaviors to follow, far from lust, corruption or luxury.

Among the main representatives of neoclassical painting, the following stood out: 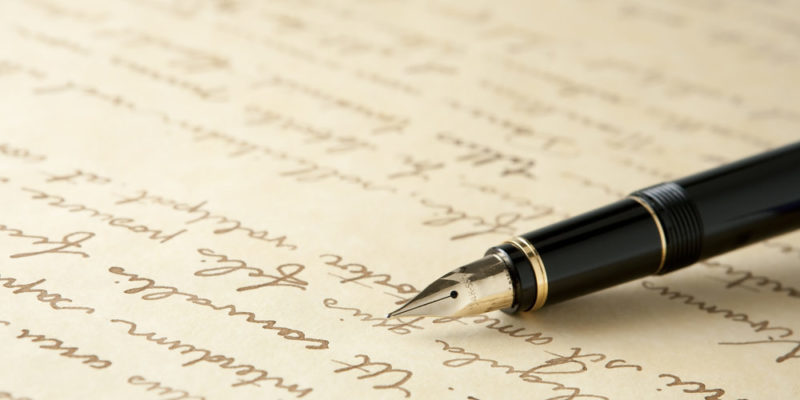 Among the neoclassical literature arises the essay, the encyclopedia and the fable.

Neoclassical literature showed a deep interest in spreading knowledge , based on reason and science. He pursued didactic, moralistic aims and rejected the excess of the baroque imagination. It was influenced by the classical ideas of great thinkers and philosophers, such as Aristotle and Socrates .

Among the main representatives of literature were: