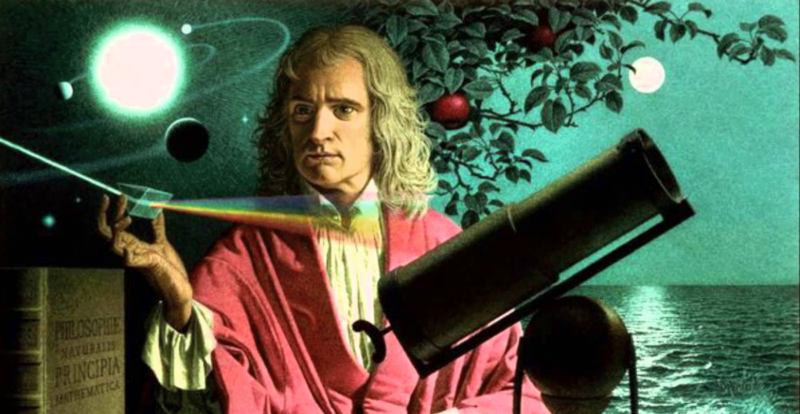 What are Newton's Laws?

Who was Isaac Newton?

Historical background to its laws

Newton's third law: the principle of action and reaction

Proof of the third law

We explain what Newton’s laws are and what their theoretical foundations are. In addition, its characteristics and applications.

What are Newton’s Laws?

Newton’s laws or Newton’s laws of motion are known as the set of theoretical principles that explain most of the phenomena observed and studied by classical mechanics , a branch of physics that analyzes the movement and energy of bodies.

These laws are the cornerstone of modern physics , together with Galileo ‘s transformations that, when compared with the Laws of universal gravitation, allow us to obtain and explain Kepler’s Laws that account for planetary motion.

These laws were published in 1687 in Newton’s work Philosophiae naturalis principia mathematica (“Mathematical principles of natural philosophy”), among other discoveries of mechanics and mathematical calculation, considered the most important scientific work in the history of physics.

Who was Isaac Newton?

Isaac Newton was an English physicist, theologian, philosopher, and mathematician , who is credited with the invention of mathematical calculus and numerous studies on optics and light .

His contributions to mathematics and physics are numerous and recognized , such as the discovery of the color spectrum of light, the formulation of a law of thermal conduction, proposals on the origin of stars , studies of the speed of sound in the air and fluid mechanics .

His great work, however, is the Philosophiae naturalis principia mathematica and, above all, the three laws of motion.

Historical background to its laws 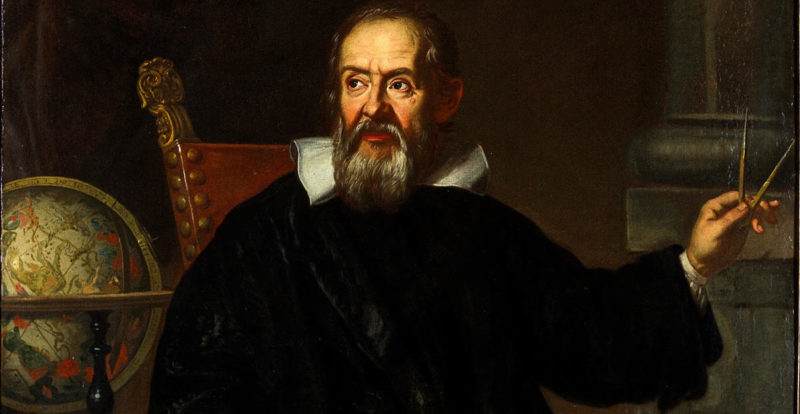 The speculations of the Greek philosopher Aristotle regarding motion were considered valid for many centuries, even despite suspicions of their inaccuracy.

Later scholars of movement, such as the Spanish Juan de Celaya and his disciple Domingo de Soto, continued the studies of uniformly accelerated movement and free fall, laying the foundations for what would later be the revolutionary studies of the Italian Galileo Galilei (who introduced the steps of the scientific method ) and those of the British Isaac Newton (who first formulated the complete principles of motion).

Newton’s elementary formulations started from the consideration of movement as the translation of an object from one place to another , understanding it as a relative concept with respect to an origin that, in turn, can be in movement with respect to another point of reference, that is, Newton understood the importance of distinguishing between relative and absolute motion.

Newton started from the concept of mass (m) , which he considered as the amount of matter present in a body. The amount of movement is understood as the mass multiplied by the speed (v). 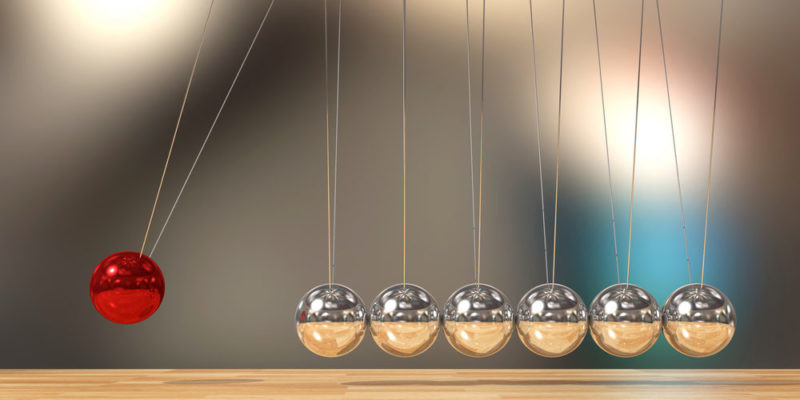 An object that is at rest does not alter its state without some kind of force being applied to it.

Newton’s first law comes to contradict a principle formulated by Aristotle , who postulated that a body can only maintain its movement if a sustained force is applied to it. Newton’s law states that: “Every body remains in its state of rest or of uniform rectilinear motion unless forced to change its state by forces impressed on it.”

Thus, an object that is moving or that is at rest cannot change its state without some kind of force being applied to it . The movement according to this principle is a vector dimension (which has direction and sense), and allows calculating the acceleration (positive or negative) from the variation of speeds.

This first law allows the definition of a special type of reference systems that are known as inertial reference systems . With them, it is possible to distinguish between the apparent movement of an object, if the observer is moving with it, or if, on the contrary, he is at a fixed point with respect to the moving object: 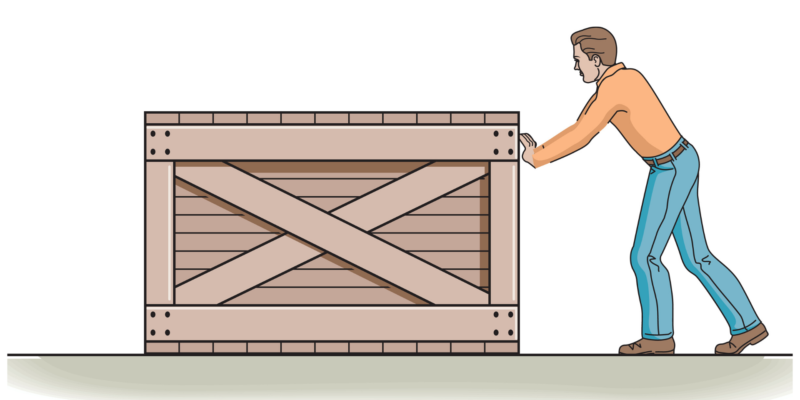 The acceleration of an object depends on the force applied to it.

This law deals with defining the concept of force (F) . In principle it expresses: “The change of a movement is directly proportional to the motive force impressed on it and takes place according to the straight line along which that force is impressed”. This means that the acceleration of a moving object responds to the amount of force that is applied to modify its displacement.

In cases where the mass is not constant, this formula will vary, and will be written as a function of the amount of movement (p) , calculable according to the formula: Quantity of movement (p) = mass (m) x speed (v) . Thus:

Net F = d (mv) / dt. Thus, force can be related to acceleration and mass, regardless of whether the latter is variable.

This principle, which follows from Newton’s Second Law, allows us to describe the physics of collisions between moving objects:

Newton’s third law: the principle of action and reaction 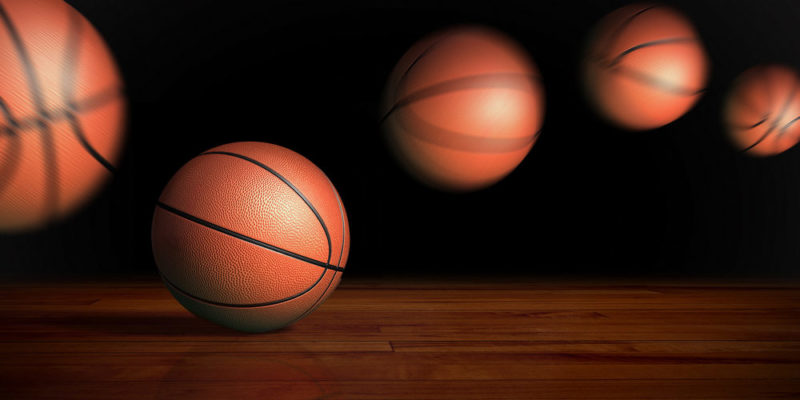 For every force applied to an object, it will return a similar counter force.

Thus, if two objects 1 and 2 interact, the force exerted by 1 on 2 will be equal in magnitude to that exerted by 2 on 1, but of opposite sign: F12 = F21. The first will be called “action” and the second “reaction”.

Proof of the third law 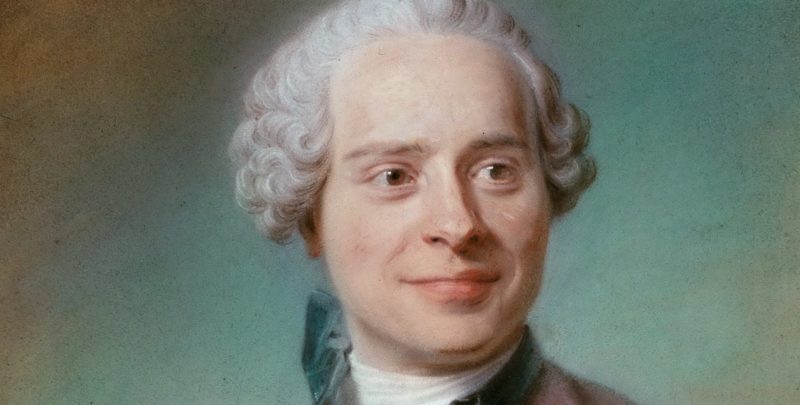 Jean d’Alembert simplified Newton’s principles and applied them to a non-inertial frame.

Following Newton’s formulations, many subsequent scientists have studied the principles and simplified them for application to non-inertial systems, such as Jean d’Alembert in his Treatise on Dynamics (1743) or Louis de Lagrange in the 19th century.