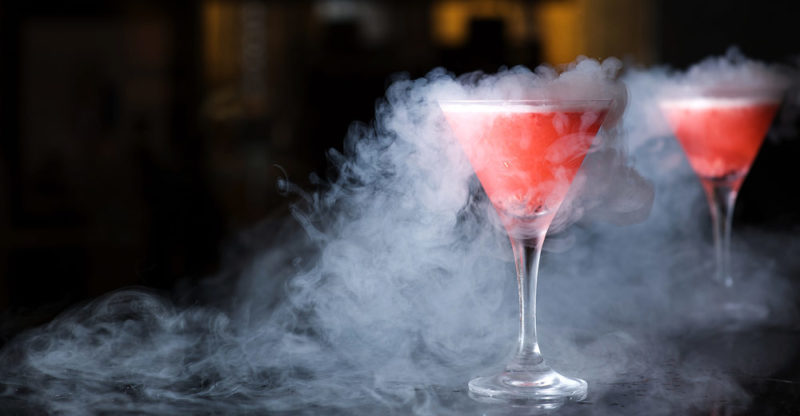 Role of nitrogen in nature

Effects of nitrogen on the body

Curiosity: nitrogen in the colors of the sky

We explain what nitrogen is, its atomic properties and uses. In addition, what are its characteristics and effects on health.

Nitrogen is a chemical element that in the Periodic Table is represented by the letter “N” . Under normal conditions of pressure and temperature it occurs in a gaseous state and is called diatomic or molecular gas (N 2 ). It has an electronegativity of 3 on the Pauling scale and its atomic number is 7.

In Latin, nitrogen comes from the words nitrum (which was historically used to designate compounds of sodium and potassium that have nitrogen) and geno (which means to generate).

Although it had been used very precariously since the Middle Ages , Scheele was the first scientist to isolate this element from the rest of the particles found in the air .

Nitrogen is an odourless, colorless and tasteless gas that makes up 78% of the air we breathe. It is a nonmetal that is in a gaseous state at normal pressure and temperature. Its melting point is -210 ºC and its boiling point is -195.79 ºC. On the other hand, it has a density of 1.25046 kg/m 3 and is not a good conductor of electricity or heat.

The stable isotopes of nitrogen are 14N and 15N , with the former being much more abundant than the latter. In addition, other isotopes of radioactive origin can be found, such as 12 N, 13 N, 16 N and 17 N. 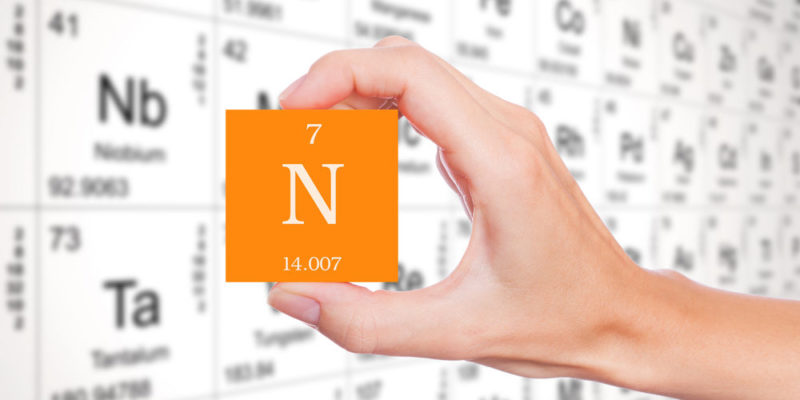 In nature, nitrogen is found in the gaseous state . However, man has been able to transform this state into liquid and solid through variations in temperature and pressure.

Although its most notable uses are in the liquid state , it is important to note that liquid nitrogen should be used only for specific purposes and taking into account the appropriate precautions.

Being its temperature very low in liquid state, it can damage the skin and generate cold burns. 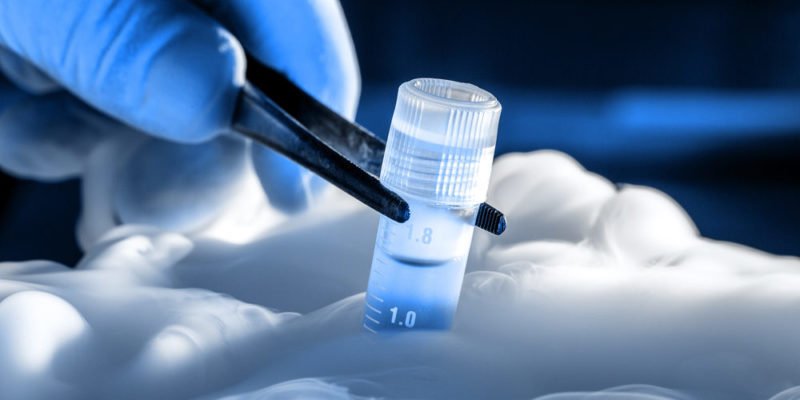 Nitrogen can be obtained through the liquefaction of air.

This non-metal can be obtained through the implementation of various processes. Among the most used are fractional distillation and air liquefaction , since nitrogen occupies 78% of the air. 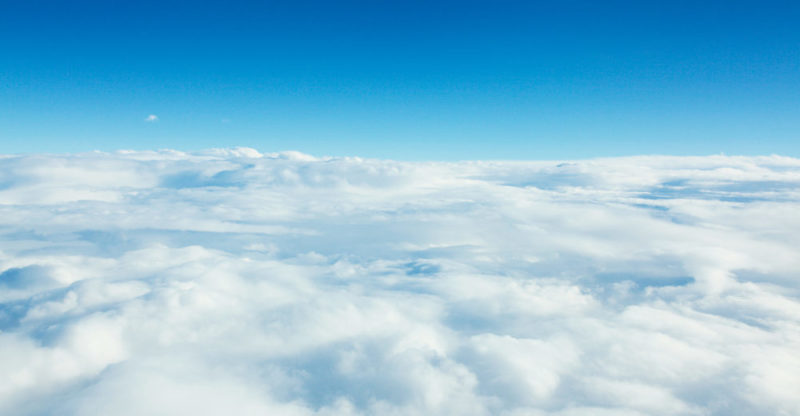 Nitrogen makes up 78% of the air we breathe.

In addition to being present in the air we breathe as the main element, we find nitrogen in food, plants , fertilizers, poisonous substances and even in explosives . Also, the isotope nitrogen-14 is found in stars , where it is formed by nuclear fusion.

Nitrogen is made up of two types of isotopes: N14 and N15 . In addition, other types of isotopes of radioactive origin can be found, such as N12, N13, N16 and N17, which is why in the liquid or solid state it must be handled with special care.

Role of nitrogen in nature

Nitrogen makes an important contribution to the environment : without this element, life on earth would not be possible . This element is part of proteins and nucleic acids (DNA and RNA), which means that it is part of the basis of life.

Although there is a large amount of nitrogen in gaseous state (N 2 ) in the earth’s atmosphere , it is very difficult for plants to incorporate it in this way, so they assimilate it in the form of ammonium ions (NH 4 + ) or nitrates (NO 3 – ). Because of this, some bacteria transform nitrogen into these forms that plants can absorb, so that animals can then ingest the plants and, through this process, incorporate the nitrogen.

In other words, without the presence of nitrogen, bacteria would not be able to convert the soil into a fertile base for plants . For this reason, nitrogen is considered to be involved in the life cycle of ecosystems . 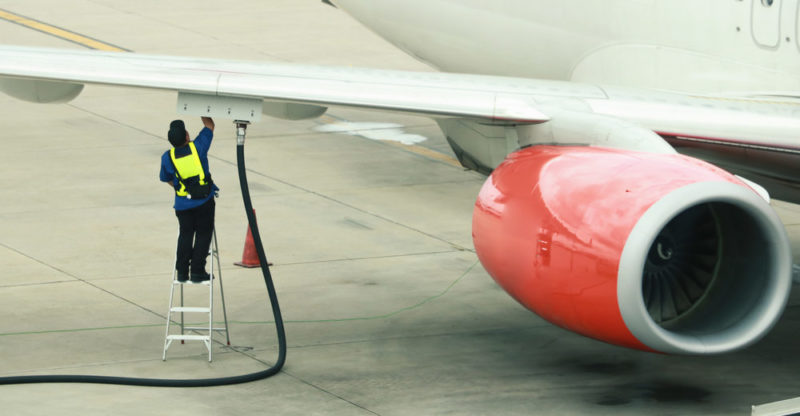 Nitrogen in jet fuel prevents the risk of fires.

Among the functions of nitrogen, we find the following:

Effects of nitrogen on the body 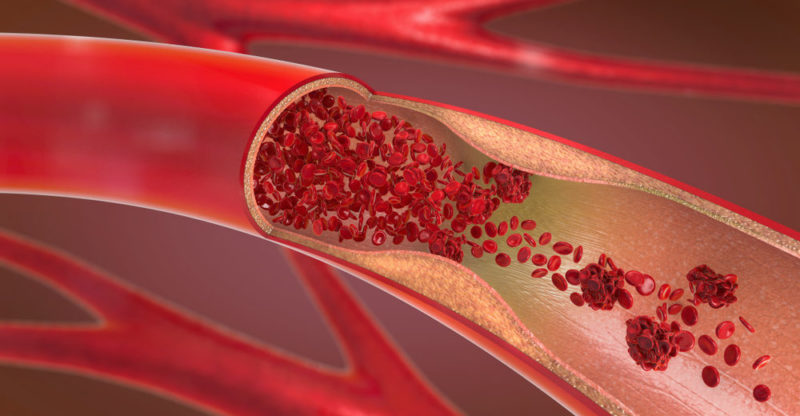 Nitrogen decreases the transport of oxygen in the blood.

Nitrogen in its natural state is found in the air as molecular nitrogen (N 2 ); in soil and water it is found forming compounds such as nitrates (NO 3 – ) and nitrites (NO 2 – ).

This nitrogen compound does not turn out to be so beneficial to health. Some of its main effects are the following:

Curiosity: nitrogen in the colors of the sky 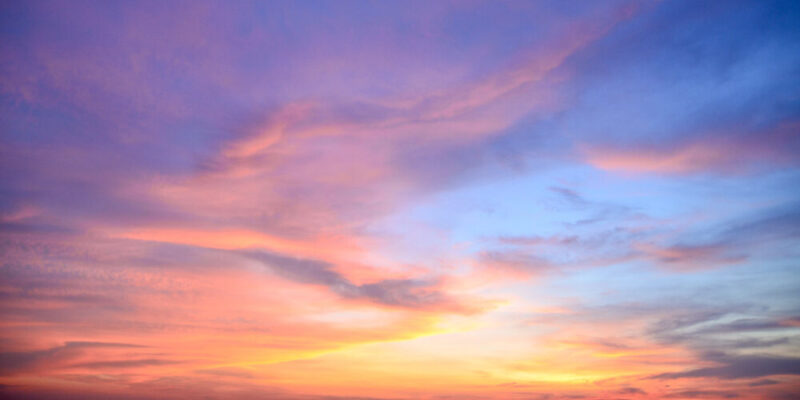 Nitrogen is responsible for the colors of sunsets.

This element, along with oxygen, is responsible for the blue, green, violet, orange, and red colors that appear in the sky. Not only in the rainbow but also in a sunset .