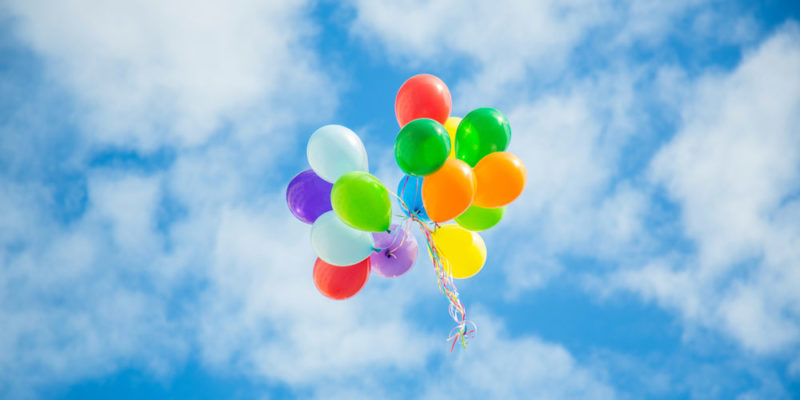 What are noble gases?

Why are they called noble gases?

We explain what noble gases are, when they were discovered and how they are classified. Also, what are its characteristics and properties.

What are noble gases?

Noble gases or inert gases are known as the set of chemical elements that constitute group 18 (VIIIA) of the Periodic Table of the elements and that have a series of characteristics in common: the most important is their very low degree of reactivity, that is, their poor ability to form compounds and structure complex molecules . There are only a few compounds with these elements.

The noble gases, under normal temperature and pressure conditions, are monatomic gases devoid of color, odor and taste , which are present in various proportions in the air of the atmosphere and in other situations of nature.

Despite their low reactivity, or precisely because of it , noble gases have various applications in human industries and are mass produced. 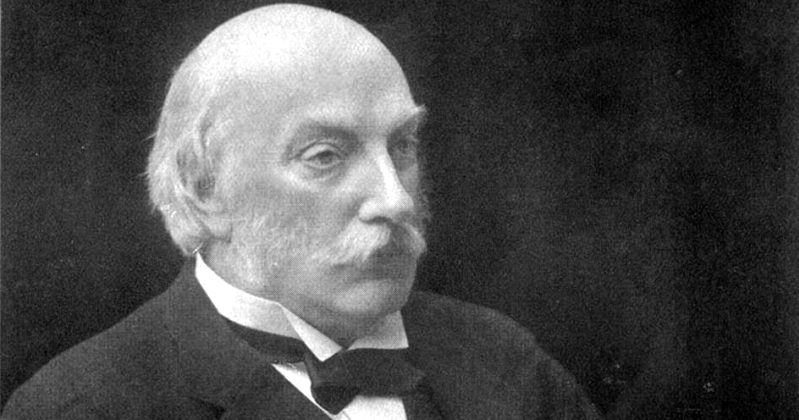 Lord Rayleigh postulated the existence of the noble gases at the end of the 19th century.

Most of these chemical elements were discovered around the 19th century , when Pierre Janssen and Joseph Norman Lockyer, examining the sun , discovered helium, whose name comes from the Greek word for the king of stars.

Subsequently, krypton, neon and argon were discovered from the chemical study of air and, towards the end of the 19th century, Lord Rayleigh and William Ramsay postulated the existence of noble gases, which earned them the Nobel Prize in Physics and Chemistry.

It was not until the 20th century that its industrial production began to take place on a large scale, as more of its particularities and uses were discovered. 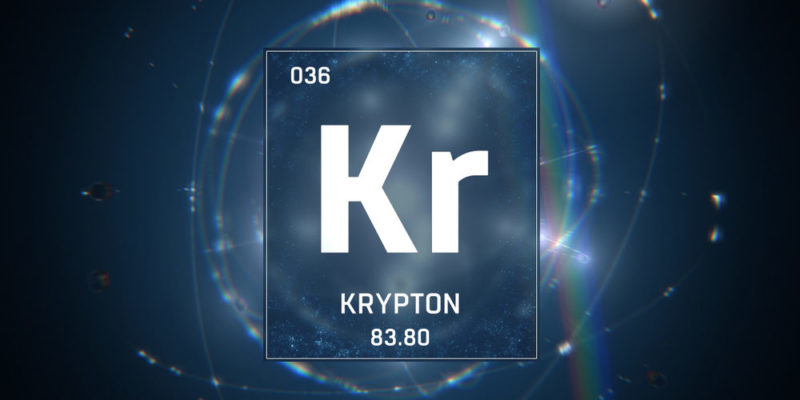 Despite being a noble gas, krypton is known to react with fluorine.

The noble gases are seven:

Why are they called noble gases?

Initially, upon discovery, these elements were called inert gases or rare gases , as they were thought to be chemically passive and rare in the universe.

Both ideas turned out to be false, which is why the use of “noble gases” is preferred , a translation of the German term with which Hugo Erdmann baptized them in 1898: Edelgas .

This name comes on loan from the “noble metals” such as gold , whose chemical behavior also shows a tendency towards low reactivity, that is, not forming chemical compounds.

The term “inert gases” is often used synonymously with “noble gases” , although the latter term is preferred.

This is due to the fact that there are other gases that, under certain circumstances, can behave in an inert manner , without being part of the noble gases: such is the case of nitrogen , whose reactivity only increases at high temperatures, for example.

The reason why the noble gases are not very reactive can be explained by their electronic configuration, since their outermost shell or valence shell is always complete , without the need to accept or give up electrons.

This means that, with few exceptions, noble gases do not participate in chemical reactions to form chemical compounds, since they are very stable on their own. 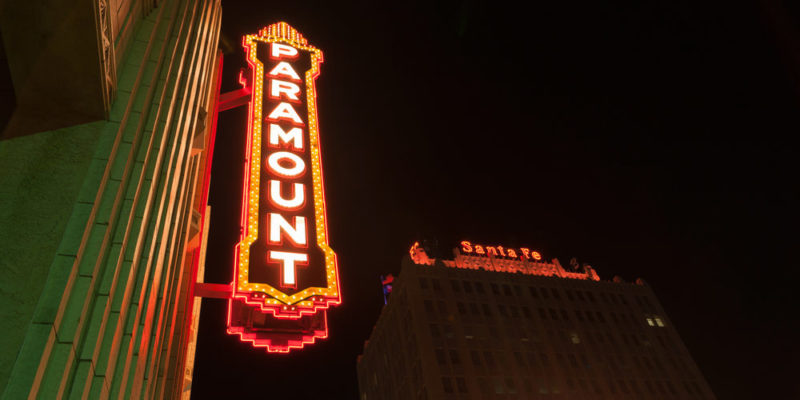 To date no neon compound has been found in nature.

The noble gases are not very reactive, that is, they practically do not form chemical compounds . This means that they do not react much with other substances, nor do they even react between atoms of the same gas, as happens with diatomic gases such as oxygen (O 2 ) or hydrogen (H 2 ), which form molecules. Helium and neon are particularly inert, followed by argon, krypton, xenon, and radon.

The exceptions to this rule are few , and generally involve the heavier noble gases, such as xenon or radon, capable of forming compounds with fluorine and oxygen, such as krypton hexafluoride (KrF6) or xenic acid (H 2 X e O 4 ).

Under particular temperature conditions (-60 and -90 °C respectively), krypton can bond with nitrogen and oxygen in a stable manner . No neon compound has been identified in the universe to date. 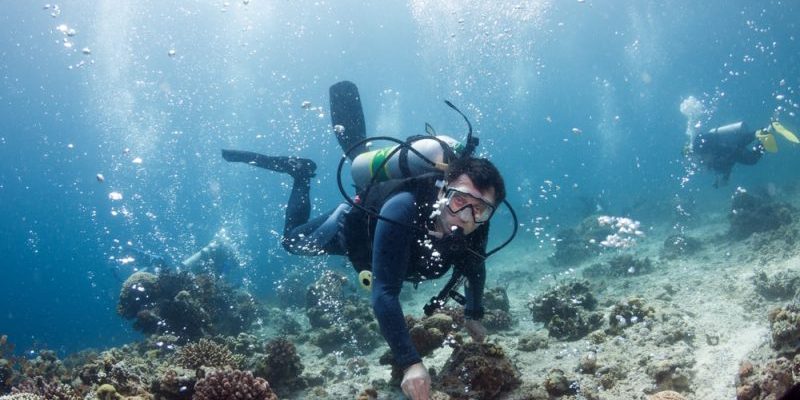 Helium is used as a breathable component for diving.

Noble gases have numerous uses for humans and one of the main ones is to act as insulators , since their low reactivity allows them to do so.

Additionally, they are often liquefied for use as coolants , vital for delicate machinery such as superconducting magnets used in nuclear magnetic resonance imaging. They are also used in cryogenic processes.

On the other hand, helium is used in a mixture with other gases as a breathable component , for astronauts and divers, since it reduces the narcotic effect of “deep sea sickness”, which can kill a diver if he ascends from the deep sea very quickly.

Another use of helium is as a gas for inflatable or airship balloons , replacing the highly flammable hydrogen.

A very common use of neon, xenon and krypton is in lighting , as they are filled in incandescent bulbs and produce specific colors of light, in addition to extending the life of the lamp.

They are also used for the production of lasers used in surgery or industrial procedures.

The noble gases are almost always gases, although they can be liquefied and then solidified , under specific conditions of pressure and temperature. Since they have very weak intermolecular forces , they have low melting and boiling points, all more or less in the same range.

Helium is particular: it is the element with the lowest known melting and boiling point and the only element that exhibits superfluidity. Furthermore, helium cannot be solidified through low temperatures , but rather under peculiar conditions of pressure.

On the other hand, all noble gases have stable isotopes except radon, which is radioactive and after 3.8 days its most stable isotope (radon-222) decays into polonium-218. 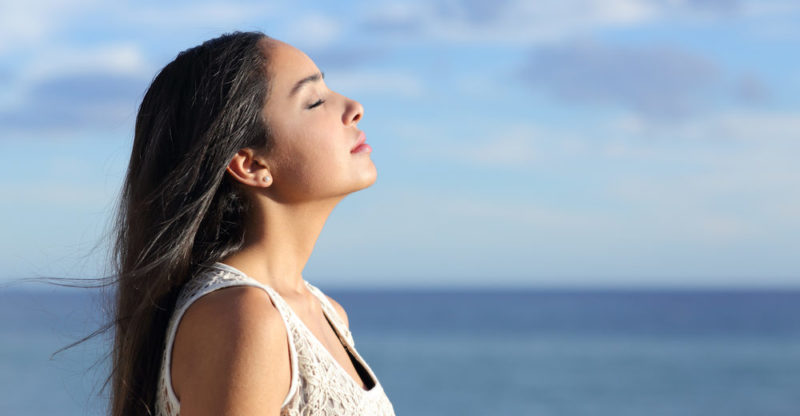 Neon, argon and krypton are in the very air we breathe.

Neon, argon, xenon, and krypton are in the very air we breathe , from where they can be separated by liquefaction and fractional distillation; while radon, more scarce, appears during the decay sequences of radium and other radioactive materials .

The noble gases are not toxic or dangerous in themselves, but they do pose a mechanical danger to living beings : they are potential asphyxiating gases, since they displace the oxygen in the air we breathe.

Thus, an individual locked in a room into which noble gases are injected may pass out and then die of suffocation due to lack of oxygen in the air.

In addition, there are dangers intrinsic to radioactive noble gases , such as radon, oganeson and some isotopes of krypton, which are highly carcinogenic.