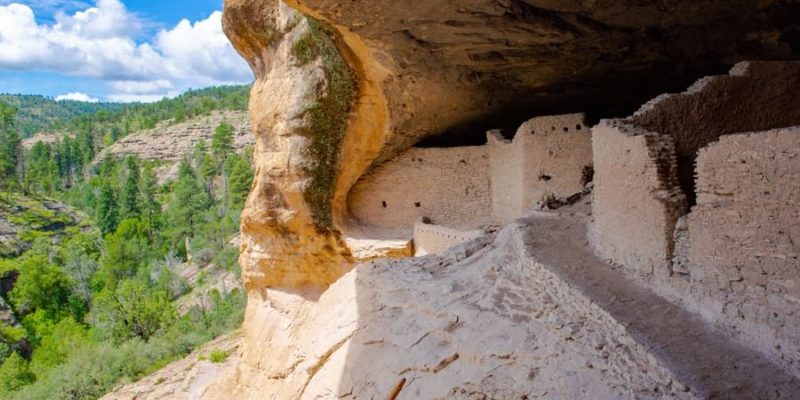 What is Oasis America?

Flora and fauna of Oasis America

Oasis America on the map

End of the cultures of Oasis America

We explain what Oasis America is, its characteristics and the main cultures that lived there. In addition, its location, fauna, flora and more.

What is Oasis America?

Oasis America was  a specific cultural region that was inhabited between 500 B.C. C. and 1500 d. C. _ It encompassed parts of today’s southwestern United States and northern Mexico . Its name comes from the conjunction of the words oasis and Latin , which allude to the terrain of mountain ranges surrounded, both to the east and to the west, by large plains of deserts and oases.

Oasis America included part of the current states of Utah, Arizona, New Mexico, Colorado, California and Texas, in the United States, and part of the states of Sonora, Chihuahua and Baja California, in Mexico. It was part of an even larger and less biodiverse pre-Columbian territory called Arido America , which was bordered to the south by the Mesoamerica region .

The archaeological records of the various cultures that inhabited the Oasis America region are scarce because they did not develop writing , as many Mesoamerican peoples did. In addition, after the Spanish conquest numerous vestiges of pre-Columbian cultures were destroyed . 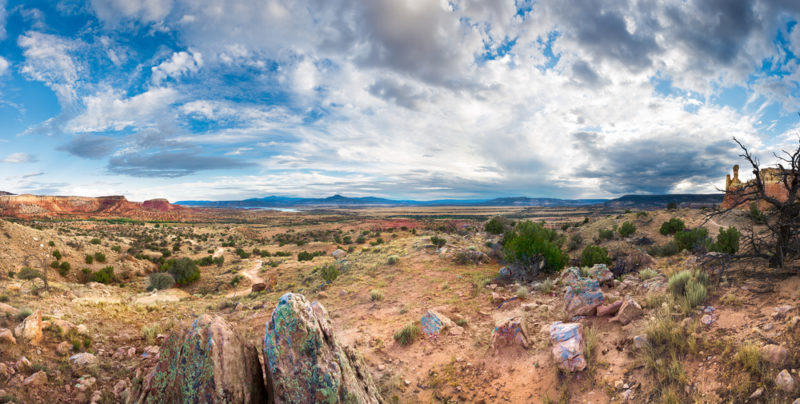 The Oasis America region was characterized by its rugged terrain.

Among the main characteristics of Oasis Americana are:

Oasis America was noted for its numerous deposits of a light blue-green mineral called turquoise , which was found within sedimentary, volcanic, or sandy stones. The turquoise stone had a slight gloss-dull and a density of low hardness.

It was an important precious stone for the cultures of the time. Numerous sculptures decorated with turquoise stone were found in the Mesoamerican region. In that region there were no deposits of that mineral and it is estimated that it was commercialized from the American oasis region.

Oasis America was one of the main pre-Columbian cultural areas. However, it was the last one that managed to develop and establish itself in a sedentary way, due to the slow process to incorporate agricultural practices due to the scarcity of water in the region. 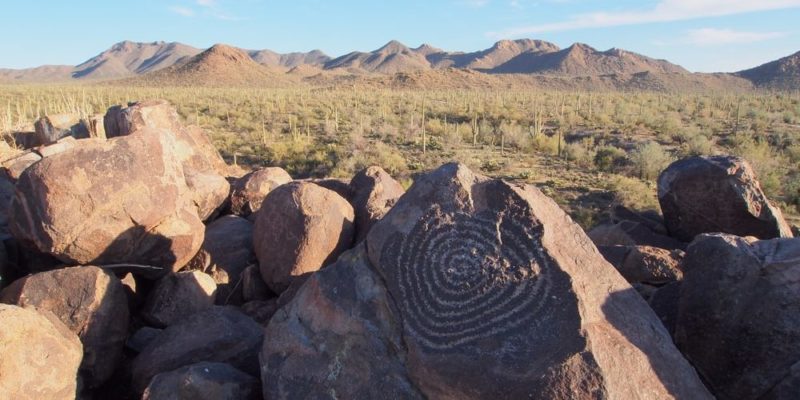 The diverse cultures of Oasis America led a sedentary life.

The cultures of Oasis America were sedentary due to the practices of agriculture, hunting and gathering . They had in common the work of pottery , weaving, and adobe construction for houses.

Between the years 1205 d. C. and 1261 d. C. they had their period of maximum architectural expression. They built large multi-story stepped houses, villages, and towns in present-day New Mexico, Casas Grandes, and Chihuahua regions.

In addition, they built their houses in a simpler way, made up of underground rooms covered with log roofs and mesquite leaves, a tree typical of the desert areas of Mexico.

Regarding clothing, it was composed of loincloths, sandals and a headband. Also, women used to wear a cape or apron and different ornaments, such as necklaces and bracelets, which determined their social level.

Flora and fauna of Oasis America 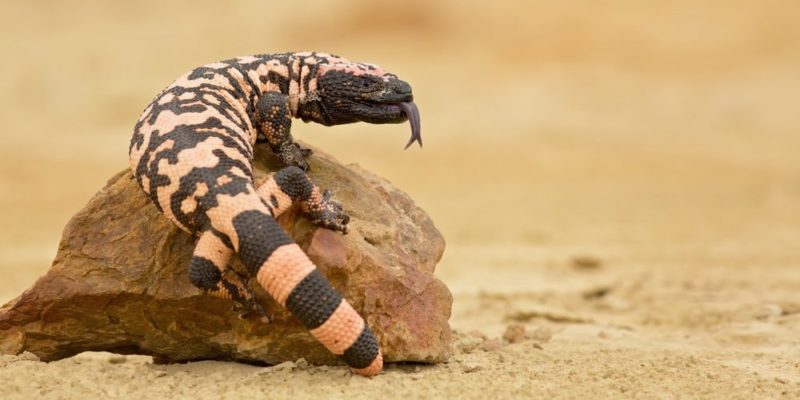 Reptiles like the desert iguana abounded in Oasis America.

The Oasis-American flora was characterized by xerophytic vegetation ( plants adapted to heat and drought ), such as cacti, bushes and agaves or succulents, capable of storing water in their own tissues.

However, the presence of the rivers that flowed into the oases allowed the existence of more lush vegetation and high-altitude forests in the mountains .

The fauna was characterized by including animals capable of withstanding arid lands and hot climates with little rain, such as arachnids (including the scorpion or scorpion), reptiles (such as the desert iguana) and mammals (such as the fox , buffalo or coyote).

Oasis America on the map

Oasis America spread into an even larger territory, called Arido America , which bordered the Mesoamerican region to the south. This area was inhabited by various cultures that led a nomadic life due to the difficult soil and climate conditions.

The peoples of Oasis America, on the other hand, settled in a sedentary manner and made an effort to take advantage of natural resources, such as the rivers that flowed into oases, which allowed them to adapt to the conditions of the region.

End of the cultures of Oasis America 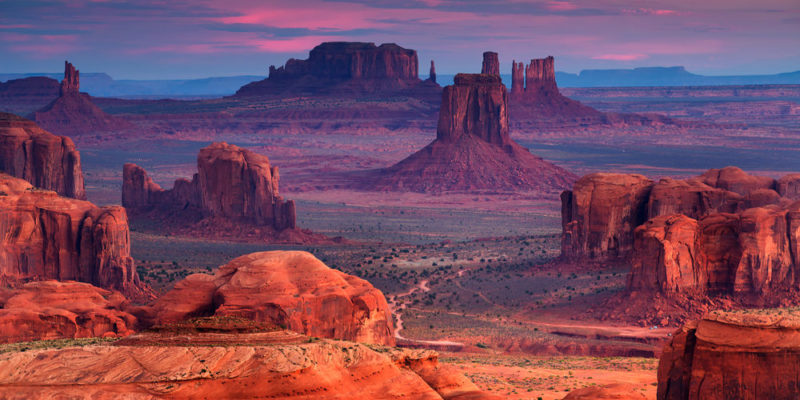 Until the fourteenth century AD. C. the vast regions of Oasis America were inhabited by various cultures. Then there was a period in which the populations began to reduce in size and moved to other lands, but the causes are still unknown.

As of 1492, with the arrival of the Spaniards on the continent , the entire region suffered the subjugation of the conquerors, which triggered the end of the pre-Columbian cultures.