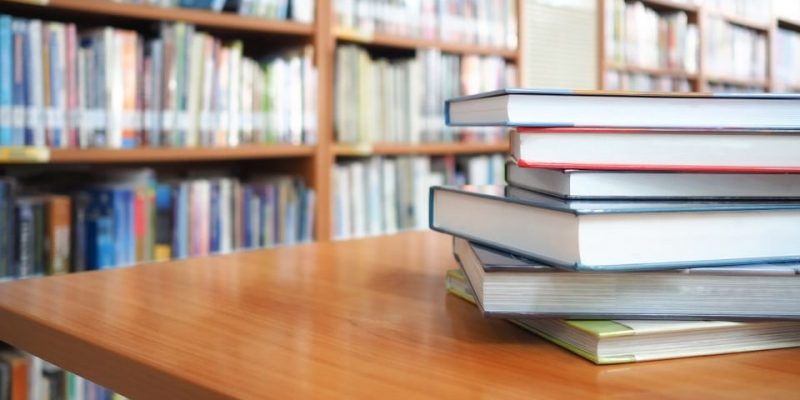 What are an objective text and a subjective one?

Differences between objective and subjective text

Features of an objective text

Characteristics of a subjective text

When is objectivity important?

When is subjectivity important?

The paradox of objectivity

We explain what objective and subjective texts are and what their differences are. In addition, its general characteristics and some examples.

What are an objective text and a subjective one?

When distinguishing between the different types of text that exist, many different criteria can be used, which attend to different features. One of these criteria is that of objectivity versus subjectivity , which gives us two categories: objective texts and subjective texts, respectively.

Depending on the field in which the text operates, it will be more or less convenient for the text to be openly subjective, or to aspire to a certain air of objectivity.

It is known as objectivity to the extent of saying things as they are or as they were perceived , without involving feelings, appreciations or personal opinions.

In other words, who we are is prevented from influencing what is said.

The objective realities are identical for all , regardless of the intimate, subjective differences of those who perceive them and, therefore, closer to the concept of truth.

On the other hand, subjectivity implies the opposite case : the appreciation of things from the most intimate of being, from the internal forum. Personal, individual assessments can be extremely contrary and even contradictory depending on who expresses them.

A subjective reality is, therefore, singular, unique , and two different people can experience it differently based on their emotionality and their way of seeing the world.

Differences between objective and subjective text 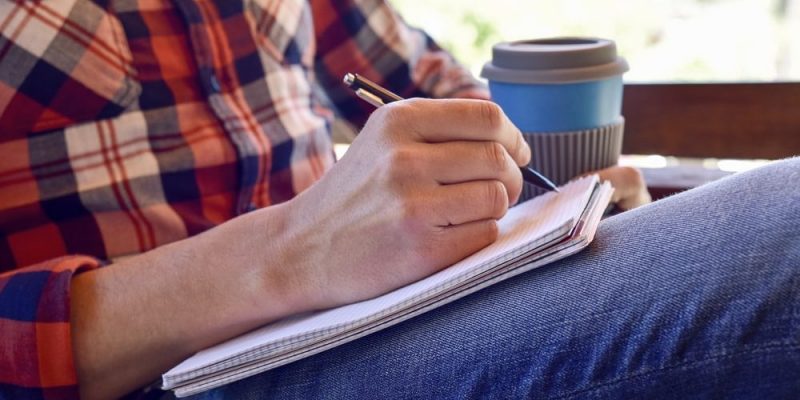 A subjective text reveals the interiority of the person who wrote it.

Based on what was explained in the previous point, we can affirm that the objective texts are those that refer to reality as it is . Its objective is to describe, explain or comment on it in such a way that any reader, no matter how different, can take said text as true, or at least as a faithful description.

On the contrary, a subjective text reveals both the interiority of the one who elaborated it and the objective reality with which it deals. It does not aspire to fidelity, to reproduce reality as it is , but to show the assessments that the author (or his characters) makes of it. It shows a particular way in which said reality is lived, thought or evaluated.

Features of an objective text 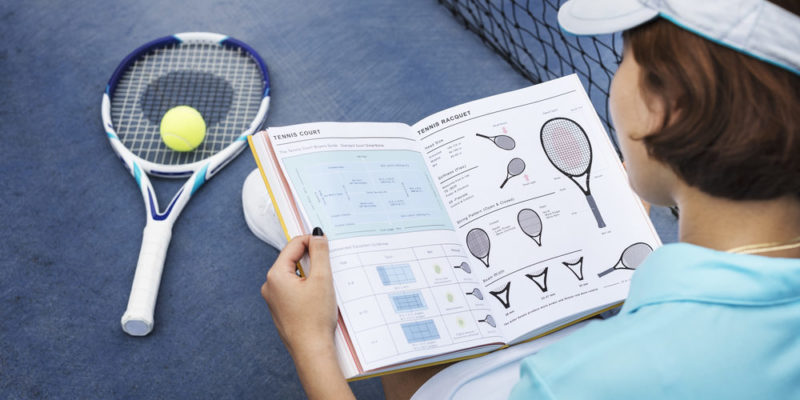 The use of specific, technical or specialized lexicon is usual in objective texts.

Characteristics of a subjective text 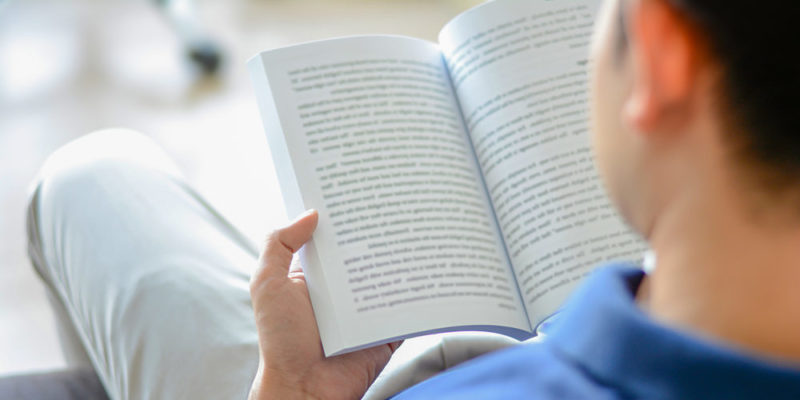 There are certain textual procedures that provide objectivity or subjectivity to a text, such as: 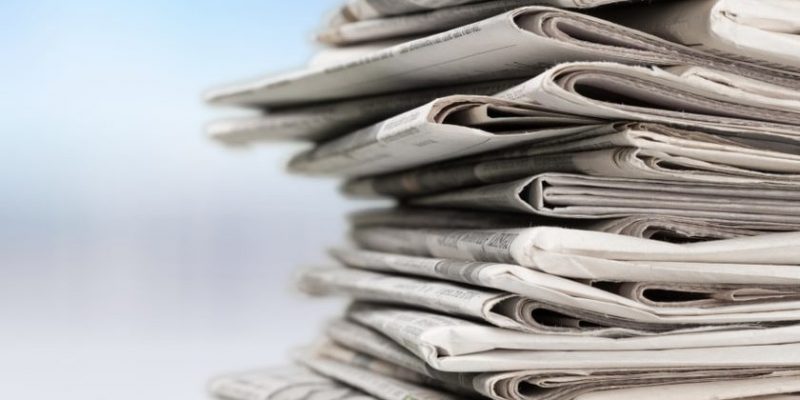 In the journalistic field one aspires to achieve objective texts.

“Economic activity had its biggest drop of the year in June, with a contraction of 6.7% compared to the same month of 2017, according to what Indec reported today. In addition to the effects of the drought, activity was hit by the sharp devaluation , which affected the manufacturing industry and wholesale and retail businesses.”

“Ah, dear Andrée, how difficult to oppose, even accepting it with entire submission of one’s being, to the minute order that a woman establishes in her light residence. How guilty to take a little metal cup and put it at the other end of the table, put it there simply because you have brought your English dictionaries and it is on this side, within easy reach, that they should be. Moving that little cup is worth a horrible unexpected red in the middle of an Ozenfant modulation, as if suddenly the strings of all the double basses were suddenly broken at the same time with the same frightening whiplash in the quietest moment of a Mozart symphony.”

When is objectivity important? 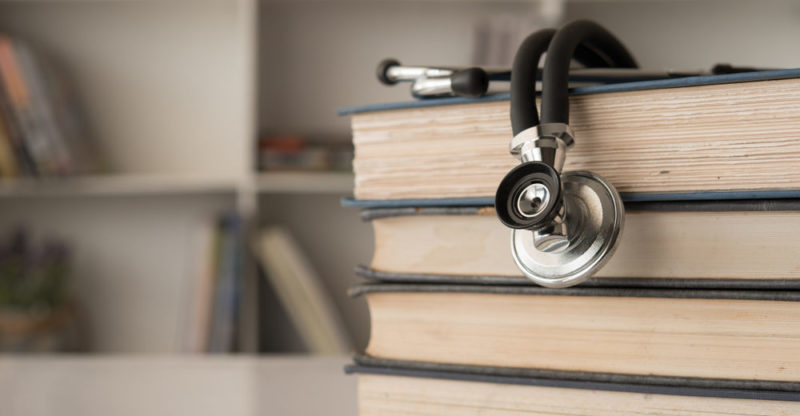 Objectivity is highly valued in the scientific context.

Objectivity is highly valued in certain contexts, such as the scientific or the journalistic . It supposes a pact between the reader and the writer: things will be told or explained in the correct way in which they were, with great detail and the reader will be left to form his own opinions or his own ideas regarding the subject, the text and the author. .

The interpretation, in this sense, is completely free and foreign to the author, and for this reason these texts can be taken more or less as true or valid , as verifiable forms of knowledge.

When is subjectivity important? 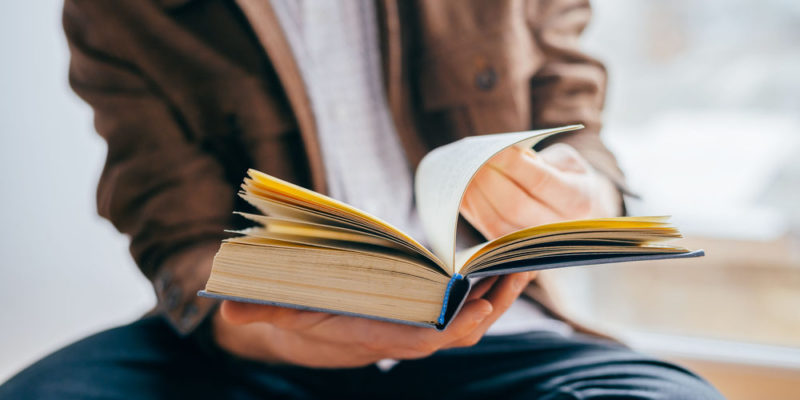 Subjective texts seek to convince or move the reader.

Subjectivity is necessary and desired in those contexts in which expressive talent is valued , whether artistic or not. Those contexts can be a literary work , a speech at the opening of a public event, or even a political assembly in which it is sought to convince people of something.

Subjective texts propose or defend a way of arguing or interpreting what happened. Therefore, your goal may be to convince the reader of something, move him towards some feeling or simply confess something intimate and personal.

The paradox of objectivity

This name is given to the fact that it cannot be aspired, in practically any context of verbal language , to a true and total objectivity on the part of the author.

Human beings are subjective people, who belong to a community with a certain culture . Our way of thinking has been influenced by various instances of learning, such as family, school , university, affections, etc.

In this way, although we can strive to be objective, we will never be 100% . In the very selection of our words, in the desire to address a theme, our subjectivity is revealed.

Subjectivity even affects the way we perceive , since our apparently objective senses respond to the previous criteria we have of things. This can even happen in such a way that we are not consciously aware of it: there are many mental processes that we do not control or know about.

For this reason it is often said that objectivity is a sum of subjectivities.