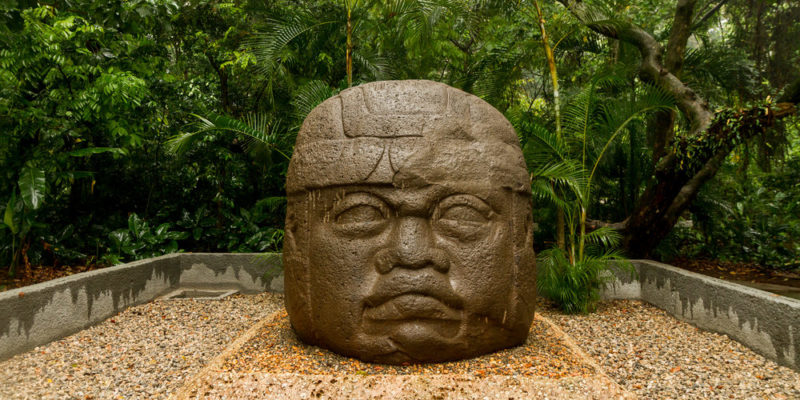 What is the Olmec Culture?

Location of the Olmecs

Flourishing of the Olmecs

Decline of the Olmecs

We explain everything about the Olmec culture and what its writing and religion is like. In addition, what are its characteristics, economy and more.

What is the Olmec Culture?

The Olmec culture is thought to be  the “mother” of the Mesoamerican cultures that originated in the territory of present-day Mexico .

They are considered the inaugurators of an entire artistic and architectural style of which there are still abundant ruins, and whose motifs were adopted by the subsequent cultures of the region. This means that much of the Olmec culture remained alive even after its decline.

The term “ Olmec ”, at the same time, serves to designate the artistic style of this civilization and copied by later ones, whose evidence can be found from Jalisco to Costa Rica . 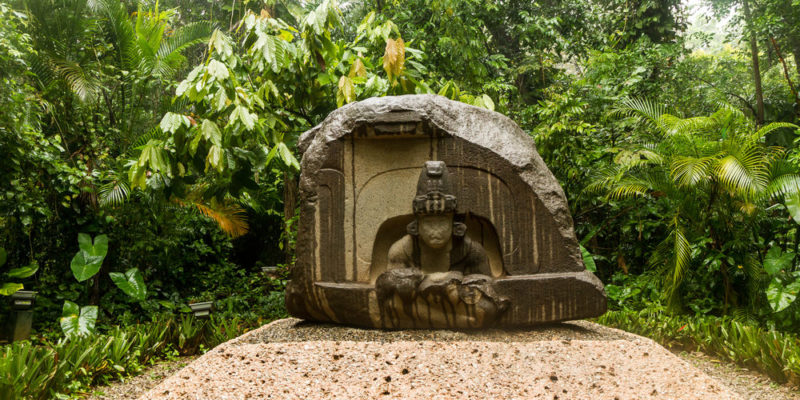 The name Olmec was given by the Mexica Empire.

The word “Olmec” literally means “inhabitant of the rubber region”  and belongs to the Aztec language, since it is unknown what the Olmecs called themselves.

This name was given by the Mexica Empire to the inhabitants of the Veracruz and Tabasco region throughout the centuries, without distinguishing their cultural or linguistic origin.

Another use of the term was given by archaeologists of the 20th century to the Nahuatl Olmec-Xicalancan culture, with which it should not be confused although it is likely that it had an affiliation with the ancestral Olmec culture.

Location of the Olmecs

The Olmecs settled in the southeastern region of the Mexican states of Veracruz and Tabasco , but their influence can be traced throughout Mesoamerica .

There is evidence of its origin in Chiapas or in the Central Valleys of Oaxaca , as well as the Isthmus of Tehuantepec. Its main ceremonial centers were San Lorenzo (1150 BC), La Venta (1750 BC) and Tres Zapotes (900 BC).

However, traces of Olmec culture can be found in present-day Guatemala , Belize, El Salvador, Nicaragua , and Honduras .

The Olmecs are believed to have invented the first Mesoamerican writing , calendar and epigraphic systems, which would later inspire other cultures to come.

There is evidence of writing prior even to the Zapotec language . This writing through glyphs represents the Olmec language syllabically, which would become a Mixe-Zoque language. 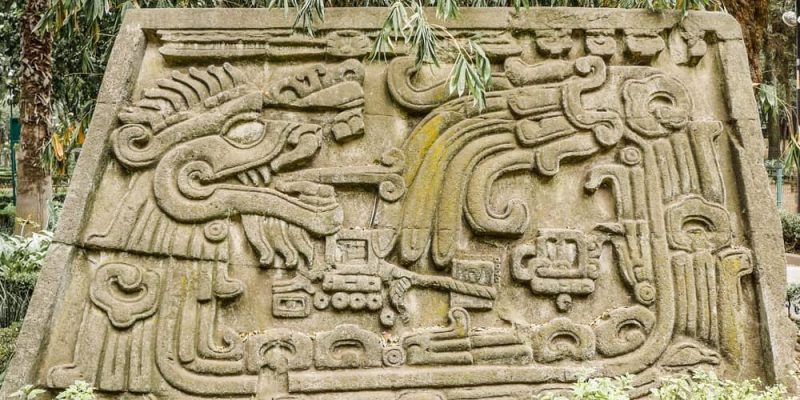 It is believed that the Olmec would have been a dynastic religion.

The Olmec culture was deeply religious and theocratic, polytheistic, whose deities were fundamentally agricultural and represented the stars , volcanoes , etc. They had sacred animals, such as the jaguar, which is worshiped abundantly, but also toads, caimans and a whole vast mythology of beings with the head of one and the body of another.

It is believed that it would have been a dynastic religion , that is, with links to its rulers and direct heirs to the gods. It is a complex religion that has not yet been fully deciphered.

Much is unknown about the social constitution of the Olmec, but given the important role of religion in their art forms , it is speculated that they would have been a theocratic culture, governed by a mixture of priest-regidores , with a clearly diversified warrior elite and a peasant plebeian mass. 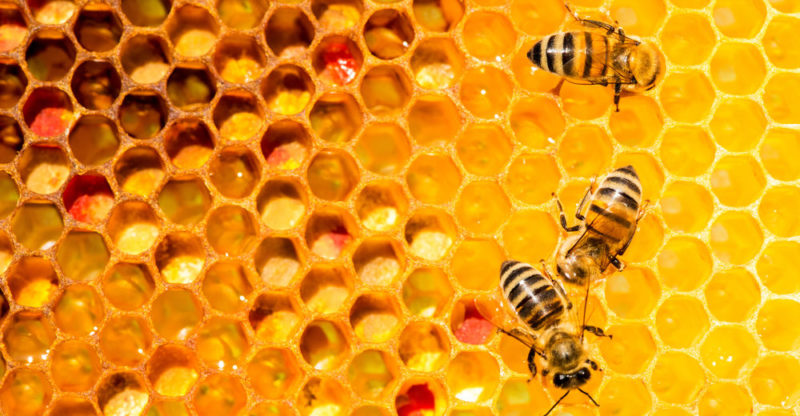 The Olmecs most likely cultivated bees to obtain honey.

The economy of the Olmecs would have been eminently agricultural , with an abundant exchange with neighboring peoples, who would have thus adopted and distributed their culture throughout the continent . They are known to be hunters, gatherers, and have most likely farmed bees for honey.

Since the Olmecs cultivated cotton , it is thought that they would have worn light clothes , suitable for the hot and humid climate of the region they inhabited.

However, little is known about it, and it is deduced from the figures and statuettes that they bequeathed, in which geometric patterns abound (in loincloths, capes and tattoos)  and body accessories, among which leather seemed to be found, gold and jade . Many portions of the body were left completely bare. 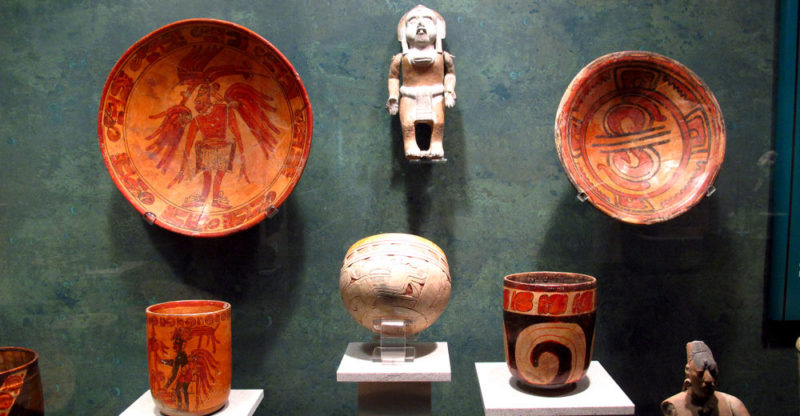 The Olmecs are credited with the invention of the first Mesoamerican hieroglyphic writing, as well as the first astral calendar and the construction of enormous heads of clay and stone that still survive: 17 have been found.

They also bequeathed abundant ceramic containers , in which the jaguar seems to play a central symbolic role, and there is the presence of a numerical representation in which the zero already appears. In this sense, they are the root of the advances that other later cultures would take up and perfect.

Flourishing of the Olmecs

Decline of the Olmecs

The decline of the Olmec culture took place at some point close to the year 400 BC , in a stage called the Olmec III Stage, which would have lasted until the year 100 BC.