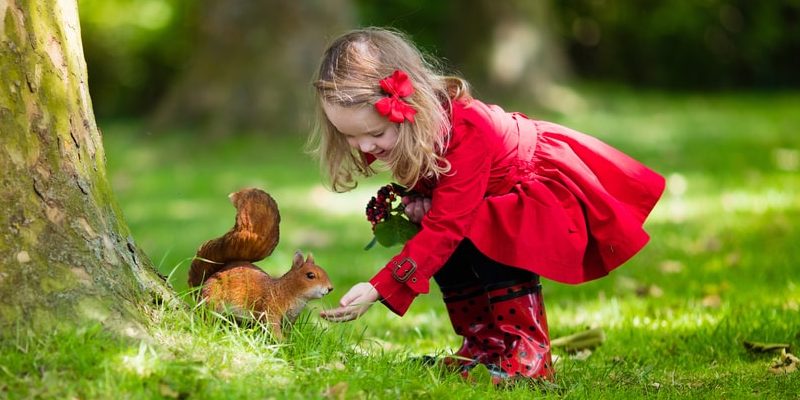 What are omnivorous animals?

Role in the food chain

Advantages of an omnivorous diet

Disadvantages of an omnivorous diet

The human being is omnivorous

We explain what omnivorous animals are and the habitat where they live. Also, what are its characteristics, food and examples.

What are omnivorous animals?

Omnivorous animals are those that can feed on food of both animal and plant origin . This includes not only the body of the plant or animal , but also the substances they produce such as honey, nectar, eggs, or blood . Its name comes from the Latin voices omnis , “all”, and vor?re , “to devour.”

Omnivores are opportunistic eaters, that is, they eat as opportunity presents itself . They are also generalists, that is, without being strictly governed by any preference. This means that their bodies are not adapted for an exclusively vegetarian or carnivorous diet.

Carnivorous animals that eventually eat plants are not exactly omnivores, nor are herbivores capable of consuming meat, since they have a well-defined nutritional profile, from which they can eventually escape. Omnivores, on the other hand, do not have any specific profile , or in any case it is extremely broad and versatile.

It is very difficult to determine why certain animal species specialized in the ingestion of organic plant or animal matter exclusively, while others are capable of eating everything.

It is estimated that it is due to a necessary diversification of the diet throughout periods of scarcity of certain foods and abundance of others.

As a result, those who adapted to eating everything maximized their chances of survival in any setting. 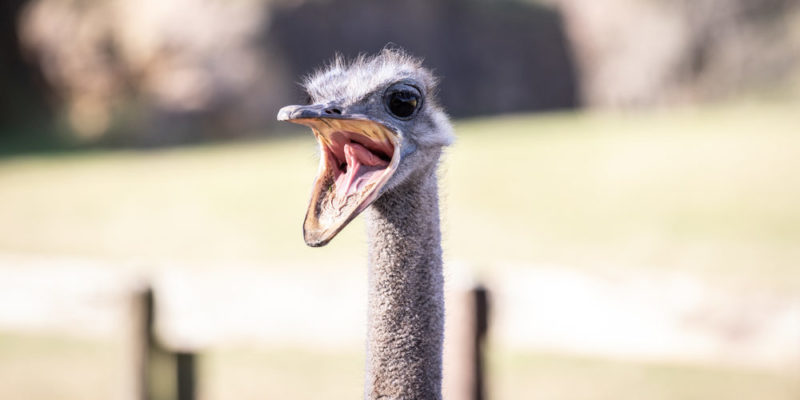 There are omnivores without teeth, such as the ostrich.

One of the distinctive features of omnivorous animals, at least the superior ones, is their teeth, which are a combination of the teeth of herbivorous and carnivorous animals. Each one is characterized by a type of teeth:

A perfect example of the combination that occurs in omnivores is the human teeth itself, equipped with incisors and canines to cut and tear , but also with blunt and strong molars to grind food.

There are also omnivores without teeth, such as chickens . But in this case, the animal has a digestive sac that is filled with stones, known as a gizzard, in which the food is crushed before continuing its digestive path.

Digestion is another important point that shows the adaptation of omnivores . Carnivorous animals have a fast and simple digestive tract, since digesting meat is relatively easy.

On the contrary, the branches, leaves and other vegetables can be quite resistant . For this reason, herbivores have a complicated digestive system , with several stomachs and that involves the regurgitation of food to be chewed again.

Omnivores have an intermediate digestive system : a simple and direct system ideal for digesting meat, but also capable of processing most of the plant parts, expelling the rest without much effort to reduce it. 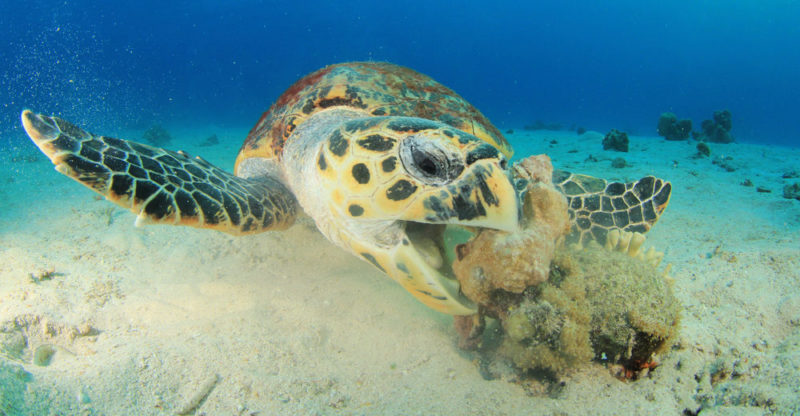 Due to the variety of their diet, omnivores conquer almost all ecosystems.

Given the dietary flexibility of omnivores, they can be found in virtually any ecosystem . They have adapted in such a way that they take advantage of most of the food opportunities available.

They depend less than other species on the abundance of plants or other animals to consume. For this reason, they enjoy greater possibilities of subsistence than animals with a specialized diet.

Role in the food chain

Omnivores are very important in the food chain , since their diverse diet keeps both animal and plant populations under control, preventing their overpopulation.

On the other hand, they are much more adaptable to violent changes in the nutritional balance. However, they are often classified in the trophic pyramid alongside predators and carnivores.

Advantages of an omnivorous diet

The great advantage of omnivorous diets has to do with their enormous number of options: both flora and fauna and their respective products (fruits, eggs, etc.) and secretions (blood, nectar, honey, etc.) are a nutritional source. So are seeds, fungi, and even insects .

In terms of survival, omnivores are animals more capable of adapting to scarcity than carnivores or herbivores. This is particularly true in ecosystems that show great seasonal variation, in which some species disappear during the winter and reappear during the summer, or vice versa.

Disadvantages of an omnivorous diet 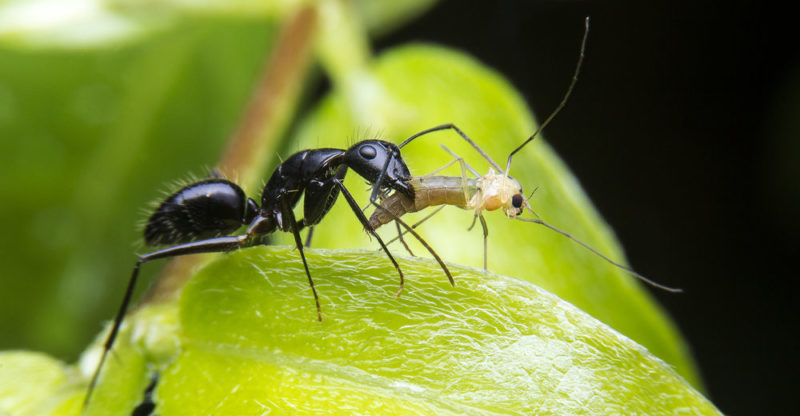 Among the omnivorous animals there are beings as small as ants.

There are not many disadvantages of eating everything, of course. However, it is possible that the digestion of certain organic matter is not as effective in omnivores as in other animals with a specialized diet, adapted to get the most nutritional benefit from their only food source, whether carnivorous or herbivorous.

Omnivores are a particularly broad and diversified category. It encompasses animals as big as a bear , or as small as an ant . It also includes birds such as the raven, mammals such as the pig and, of course, the human being .

The human being is omnivorous

The evidences that the human being is omnivorous can be found in our own anatomy . In addition, the evolution of our species allows us to appreciate traces of our varied and flexible diet, such as: 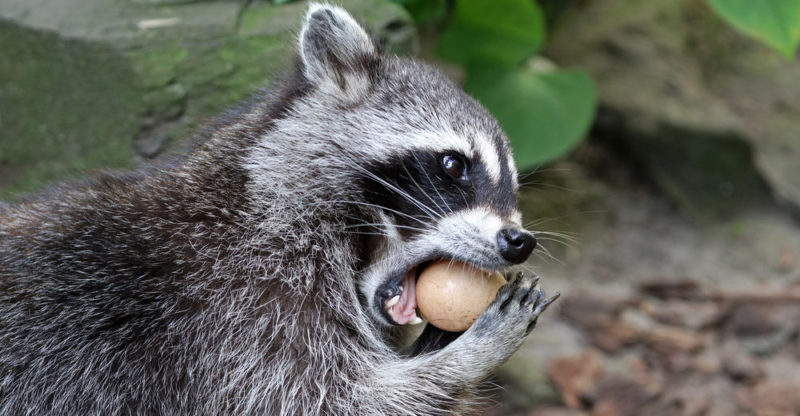 Animals like the raccoon can eat anything from fruit to fish.

Some of the main omnivorous animals are: