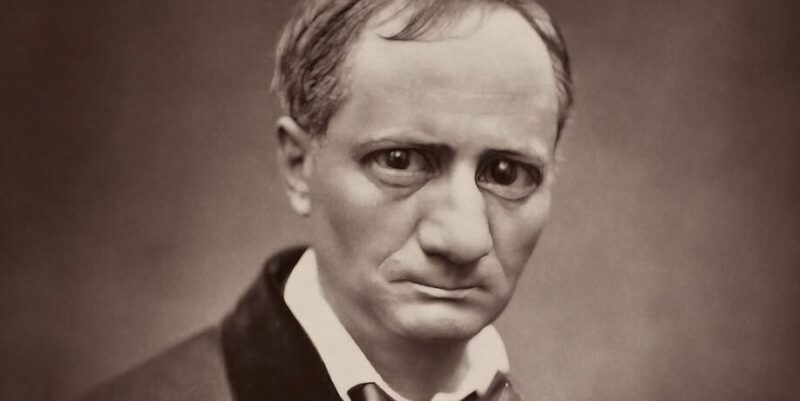 We explain what Parnassianism is and its characteristics. In addition, its importance and main representatives.

Parnassianism was a unique French poetry movement that emerged around 1850 and was noted for the perfection of literary work, as opposed to the sentimentality of the romantic movement that preceded it. It was part of the “realistic age” that was also made up of two other schools or movements: realism and naturalism, which were not exclusive to poetry, but included prose.

Parnassianism was a reaction against subjectivism and spirituality, and was based on objectivity, materialism and science . The French Théophile Gautier and Leconte de Lisle were the founders of the literary movement.

The word Parnassianism is of Greek origin and refers to Mount Parnassus where the inspiring goddesses and muses were found.

Parnassianism was important for its influence on later movements, such as modernism, which also manifested itself through poetry and was characterized by a narcissistic and aristocratic approach, with an aesthetic renewal of language .

The main contribution of Parnassianism was to consider art for art itself , and not for the subjectivity that each individual can decode in particular. It did not pursue a utility or did not seek to generate awareness from its manifestation, only to express the beauty and perfection of art itself. 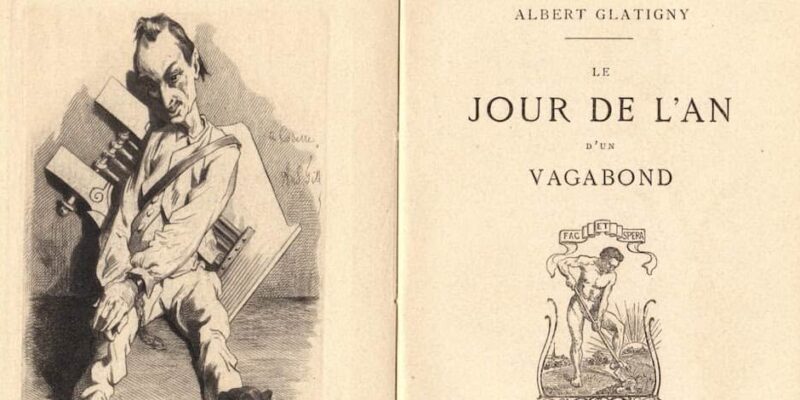 Poets like Glatigny cultivated art for art’s sake, without useful or moral goals.

Among the main representatives of Parnassianism are: