Pedagogy: What It Is, History, Types, Uses, Features And Characteristics 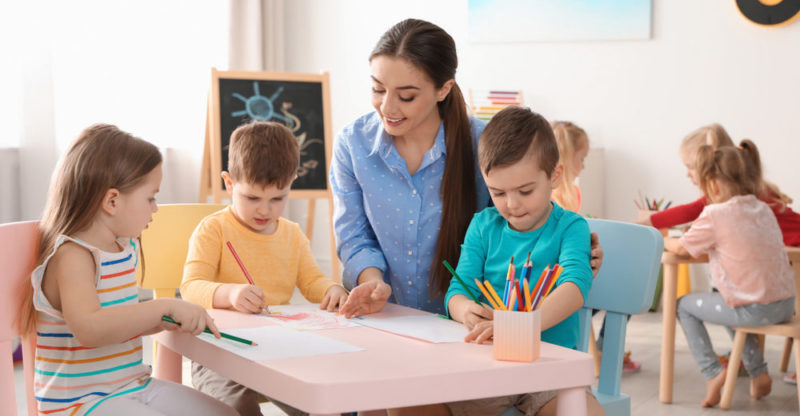 Object of study of pedagogy

What is pedagogy for?

We explain what pedagogy is, its history, what it studies and how it is classified. Also, what are its characteristics and importance.

Pedagogy is the social science that studies teaching methods , that is, the training mechanisms with which a society tries to train citizens based on a pre-established objective , from early childhood.

The pedagogy starts from the idea that the educational process can be standardized to achieve certain objectives in the formation of future generations. He maintains that there are ideal or, in any case, more convenient methods and procedures to obtain more satisfactory results in educational matters.

It is applied when designing study plans , evaluating or reformulating the educational system, or scientifically investigating the ways in which knowledge is acquired , especially by children and young people. Those who dedicate themselves to this type of knowledge are known as pedagogues. It is a discipline close to psychology .

The word pedagogy is the result of the union of several Greek words, such as paidión , “son, child”, and ag?gós , “guide, conductor” . It used to refer to the people in charge of leading children to their places of study (the arena or the didaskaleia), leading them by the hand. It is distinguished from andragogy, which is the study of teaching in adults. 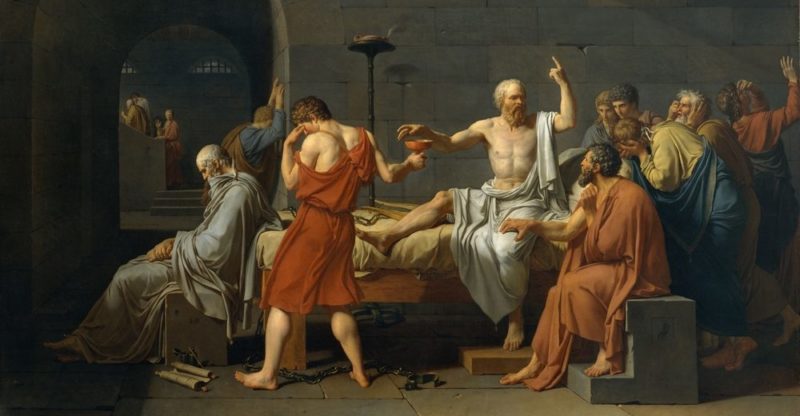 Socrates had his disciples walk beside him while they debated a topic.

Pedagogy has a different beginning than education , despite the fact that their stories go hand in hand. Pedagogy was born at the moment in which the process of the transmission of knowledge or trades , education, acquires sufficient relevance in ancient society to become the very object of reflections.

The first objectively thought and designed teaching methods arose in the Ancient East ( India , China , Persia or Egypt) and soon had their counterpart in Ancient Greece. The teaching was planned from religion and the preservation of local traditions.

In the Greek case it was differentiated into different philosophical schools , in charge of distinguished teachers such as Socrates , Plato or Aristotle . Each of them proposed their particular teaching methods.

Socrates, for example, relied on dialogue and made his disciples walk alongside him while they debated a topic. Hence, Plato, one of his students, later wrote the Socratic Dialogues as a way of remembering the teachings of his teacher.

The Roman Empire proposed one of the earliest and best-known pedagogical regimes in the West , known as the Trivium and Quadrivium, with an emphasis on rhetoric, grammar, and dialectics. At that time the role of the teacher as an official of the polis was established , with Marco Fabio Quintillano being the main Roman pedagogue. This was repeated throughout the Empire.

Later, the Muslim conquest of southern parts of Europe and North Africa imposed Muslim schools. Thus the first Western university was founded in Córdoba, Spain . When it was administered by feudalism , it allowed access to formal education only to the children of nobles, aristocrats and kings, or the clergy, who exercised control of the letter.

During the Middle Ages, universities were designed from the exercise of religious faith . The education of the peasants and the lower classes was in charge of their own parents or in workshops and popular schools , where they basically learned a trade.

The traditional pedagogy began in the seventeenth and eighteenth centuries , in France , thanks to the consolidation of the Jesuits in the school institution, and the efforts of Saint Ignatius of Loyola. It started from the idea that the child should be separated and protected from the adult world until it was formed. That is why boarding schools were created, in which young people from different social strata lived together.

From then on, reflection on the way of educating was commonplace in the work of thinkers such as René Descartes , Jean Jacques-Rousseau or Immanuel Kant. 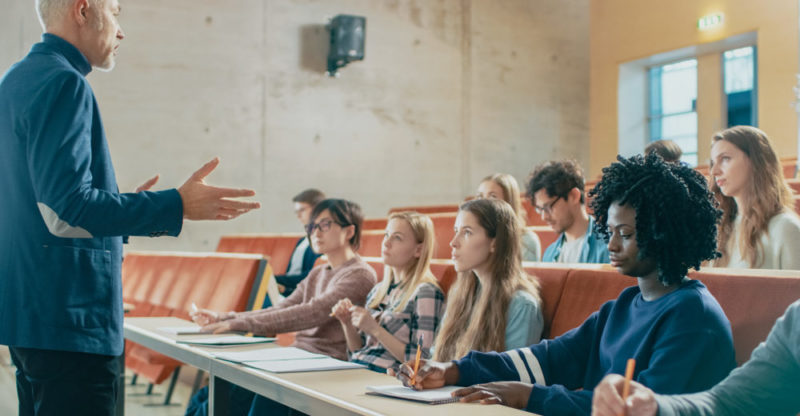 Modern pedagogy seeks collaboration between the student and the teacher.

The modern facet of pedagogy was born in the 19th century and revolutionized educational concepts. He incorporated women into educational work and established the idea that learning could take place through the friendly collaboration of the student and the teacher. A teaching was proposed in an open-air environment, which progressed at the student’s own pace, and not the teacher’s .

But the founding at the beginning of the 20th century of modern disciplines such as psychology, sociology and psychoanalysis forever altered the idea of existing pedagogy, thanks to the contributions of A. Pavlov, J. Watson and E. Thordike, BF Skinner, Jean Piaget , or the Belgian pedagogue Ovide Decroly.

In terms of contemporary trends, pedagogy dabbles in much more liberal areas of the science of teaching . It uses methods ranging from self-learning to teaching through art forms or other similar models.

Object of study of pedagogy

The object of study of pedagogy is education itself . On the one hand, their interest lies in understanding their processes for the formation of new generations.

On the other hand, observe how the dynamics of the process can be evaluated, modified and improved . In this way, it is expected to obtain results more in line with the educational objectives that a nation, a group or a series of individuals have drawn. 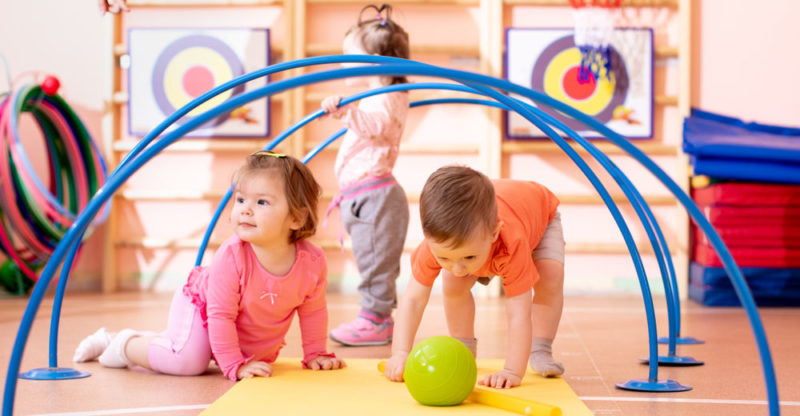 Children’s pedagogy focuses education on the first years of life.

There are the following types of pedagogy:

What is pedagogy for?

Pedagogy is a vital tool for educational planning in States . It allows evaluating how students are formed in the entire educational system and making the necessary or convenient changes in time to correct or tackle a current or future problem.

Educators are essential to: 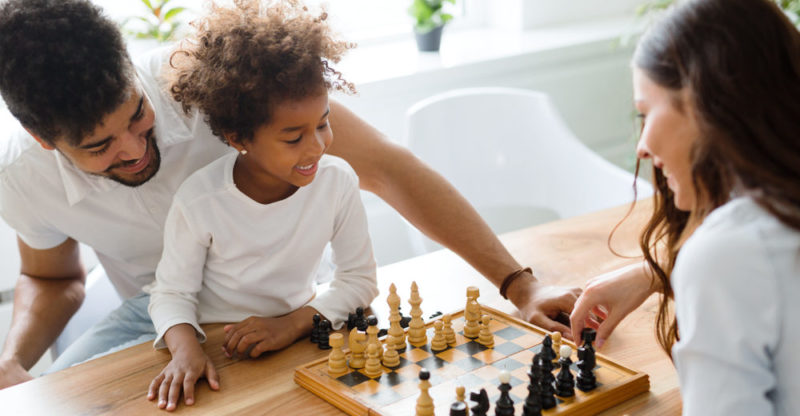 Pedagogy is also important for learning outside of school.

Pedagogy is a human science applicable to practically any field of life, since learning occurs in many instances, not just in the confines of college or school.

The family, the city and other environments also influence the formation of future generations, who are the ones who will take over the world tomorrow. Without good pedagogical management, we will not be able to help them to be as well prepared as possible for the challenge. 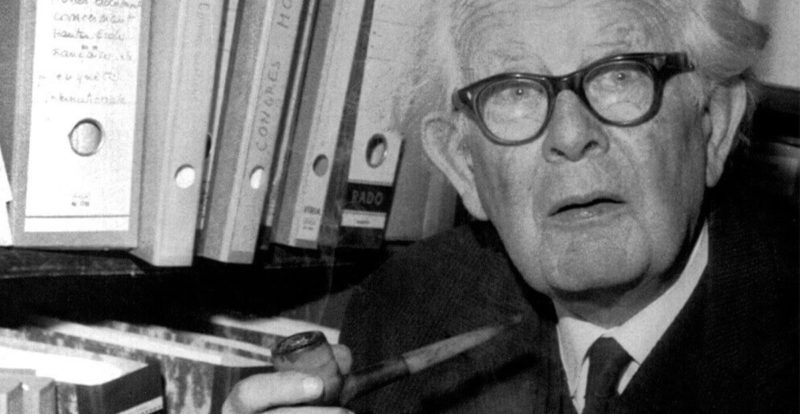 Jean Piaget is considered the father of educational psychology.

Some of the main authors of texts on pedagogy are:

It can help you: Piaget’s theory

The career of pedagogy is a bachelor’s degree in most western countries , which usually requires 5 years of continuous training. It draws on many other disciplines such as psychology, linguistics, sociology, and other humanities.