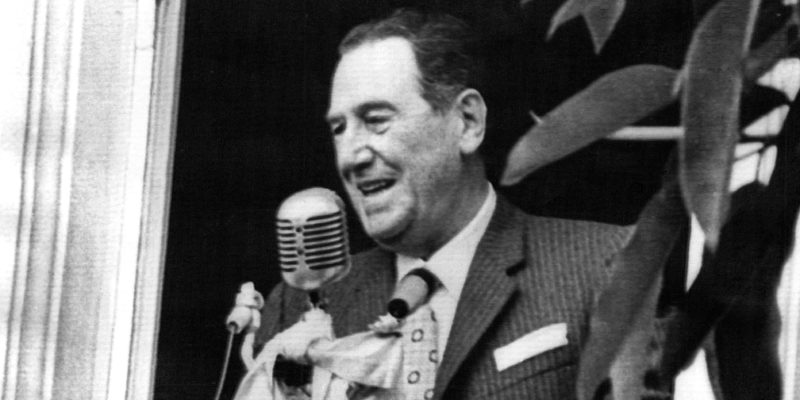 We explain what Peronism is, its origin and the mandates it had. In addition, its main characteristics and its three fundamental pillars.

Peronism is a populist political regime that emerged in the mid-1940s in Argentina .  It was implemented by Lieutenant General (later President) Juan Domingo Perón and his wife Eva Duarte de Perón . Since then, the Peronist ideology has had an important role until today.

Peronism is a doctrine that, despite being created by a military lieutenant like Perón, is considered a leftist ideology that emphasizes the importance of social justice . Hence, it is also called justicialism.

Perón was a colonel in the Argentine army and won the democratic presidential elections on three occasions: 1946, 1952 and 1973. His ideology gained prominence despite the context of economic crisis and coups at the hands of soldiers who did not share his ideas. , such as the integration of rural workers, social justice and economic independence. 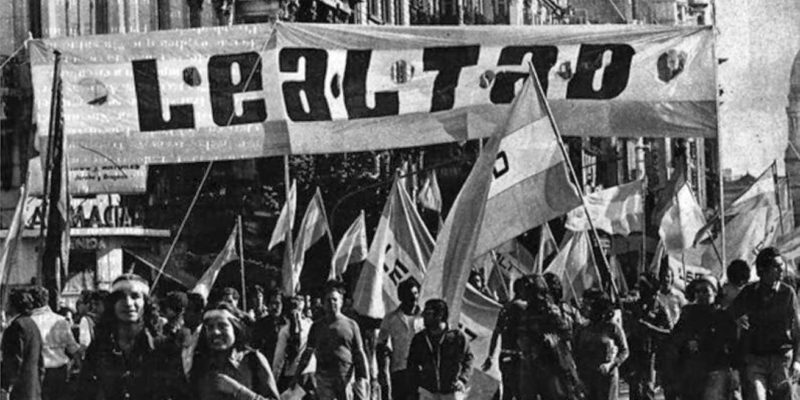 Peronism formally arose with the mobilization of October 17, 1945.

During the 1920s, Argentina was one of the main powers in Latin America and one of the most prosperous economies in the world. However, it showed evidence of certain deficiencies for the distribution of that wealth among the entire population .

In 1929 there was a financial crisis in the United States due to the fall of the stock market, which had an immediate and worldwide impact. It was called the Great Depression and it was the longest economic crisis and the one that affected the most number of countries.

Argentina depended, in large part, on foreign trade . After the Great Depression, the government of Hipólito Yrigoyen (the first democratically elected president) suffered the consequences: increased unemployment, reduced wages and social tension, added to a general crisis of the democratic system that invaded all of Latin America.

In 1930, the first military coup took place in Argentina, who overthrew Irigoyen and was replaced by José Félix Uriburu. The authoritarian military government turned out to be corrupt and sought to perpetuate itself in power through electoral fraud.

Perón was part of a group of young soldiers who were sent to Italy to train in the techniques used by the dictator Benito Mussolini. Perón learned, among other things, the importance of accessing the mass media to mobilize the masses and spread his ideology.

From 1930 to 1943, a period characterized by corruption, electoral fraud, and clashes between political parties developed in Argentina , called the Infamous Decade by the journalist of the time, José Luis Torres . It ended in 1943 with the outbreak of the second coup d’état in which a group of young military officers burst into power, including Lieutenant General Juan Domingo Perón.

Peronism emerged gradually, beginning in 1943. Initially, Perón held administrative positions in the state, where he established close relations with the unions. That link would be, time later, a bridge to access high government positions.

In 1945 the military leadership in command noticed that Perón was acquiring more and more prominence in certain popular sectors, such as the support of the unions, for which they asked him to withdraw from the government. Perón accepted, but asked to say goodbye to the population through the national radio network. In his farewell message, he thanked the working class for its support and questioned the continuity of the social benefits that he had promoted.

The effect of Perón’s farewell speech reverberated in the following days. On October 17, 1945 thousands of workers and unions gathered in the Plaza de Mayo in his favor. The military leadership asked Perón to appease the masses. He accepted in exchange for being able to be a candidate in the next elections and for having the support of the public authorities. 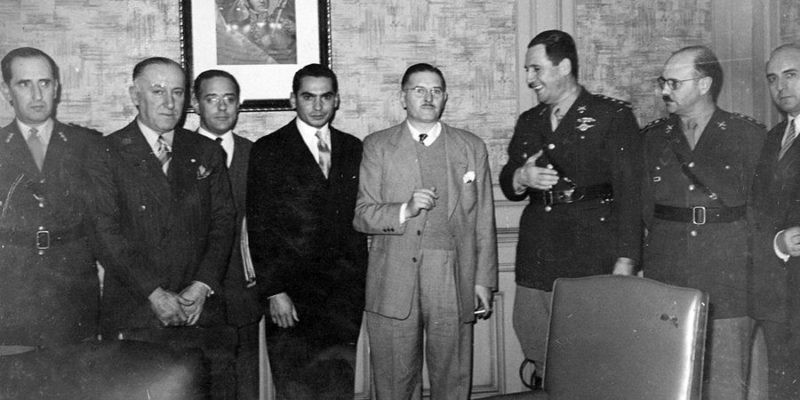 Perón served as president of Argentina for three terms.

Perón exercised three mandates of which he was elected through universal suffrage. 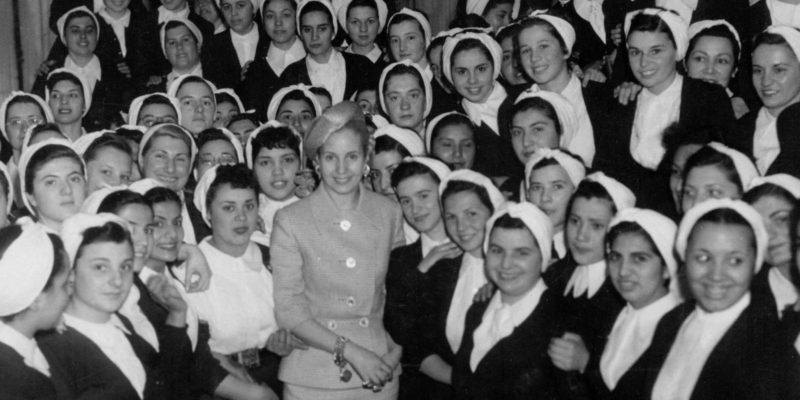 The right to vote for women was promoted by Eva Perón.

Among the main characteristics of Peronism, the following stand out:

Peronism was based on three central pillars: