Physics Of Man And Woman: Differences And Characteristics 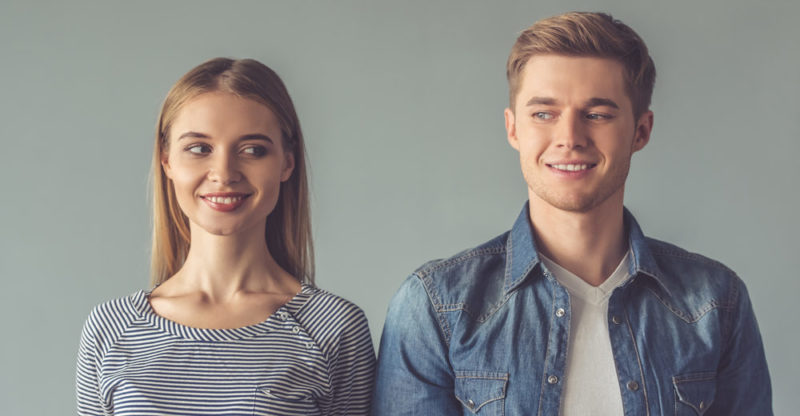 What are the physical differences between men and women?

Physical characteristics of men and women

Reproductive capacity of men and women

Sensory perception of men and women

Brain differences between men and women

We explain what the physical characteristics of men and women are, their reproductive capacity, sensory perception and more.


What are the physical differences between men and women?

The physical differences between man and woman are what ensured the subsistence of the species during its evolution . For example, in prehistoric times , while the woman was carrying life in her womb, the man protected his herd, or the woman took care of the small children while the man went in search of food.

Physical characteristics of men and women 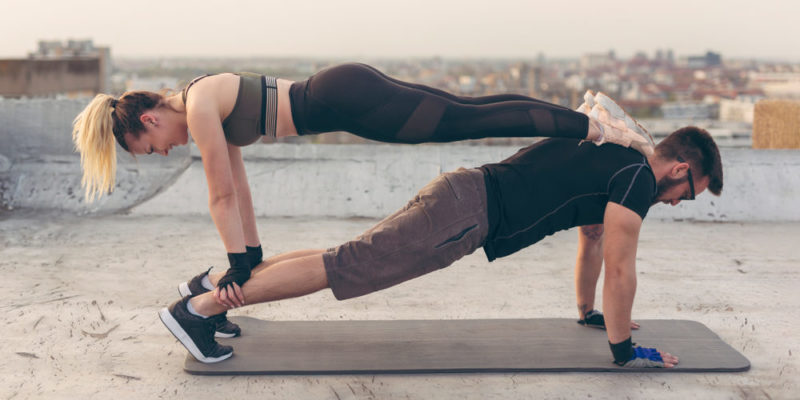 Hormones influence the physical differences between men and women.

Men and women are characterized by a main physical difference that consists of biological sex , that is, the sex with which an individual is born and which is determined by the chromosomes of the cells , the genitals and the hormones. It can be female with XX chromosomes and ovaries, among other characteristics, or it can be male with XY chromosomes and testes, among other physical aspects. The sexual organs are internal in the case of women and external in men.

In general, the physical differences between men and women can be perceived with the naked eye, such as the body’s texture, which in men is usually greater compared to women, the areas where fat is usually accumulated (in men it is usually in the belly and in women, on the hips), the amount of hair on the body that is usually more abundant in men, among other features.

Male skin has a greater amount of collagen and a more persistent sebum compared to female skin , which is why it is usually thicker and resistant to external factors, as well as having more areas with a higher concentration of hair.

Several of these features are caused by sex hormones such as testosterone in men who promotes the growth of muscle mass and bone density, and the estrogen in women who promote breast growth and widening of the hips, directing fat storage towards the breasts, hips and belly, to preserve the reproductive area and facilitate childbirth.

Other physical characteristics, but which are not perceptible to the naked eye, are related to the physical performance of each one. Men tend to perform better than women, in part, because they have greater muscle mass, which is why they burn more calories and, also, because their heart and lungs tend to be slightly larger, which allows them to consume more oxygen. for burning calories.

Reproductive capacity of men and women

Reproductive capacity is an essential condition to preserve a species . Through sexual reproduction and the fusion or fertilization of reproductive cells, a zygote is formed which, after developing into an embryo and then into a fetus, gives rise to the descendants of the species.

The female body is born with a certain number of reproductive cells called ovules , which is why a woman’s ability to reproduce usually decreases after 35 or 40 years of age and is exhausted when reaching the menopausal stage.

Men produce their reproductive cells called sperm from puberty and throughout their lives, although, with the passage of time, men reach a stage of decreased quality and mobility of sperm called andropause.

Sensory perception of men and women 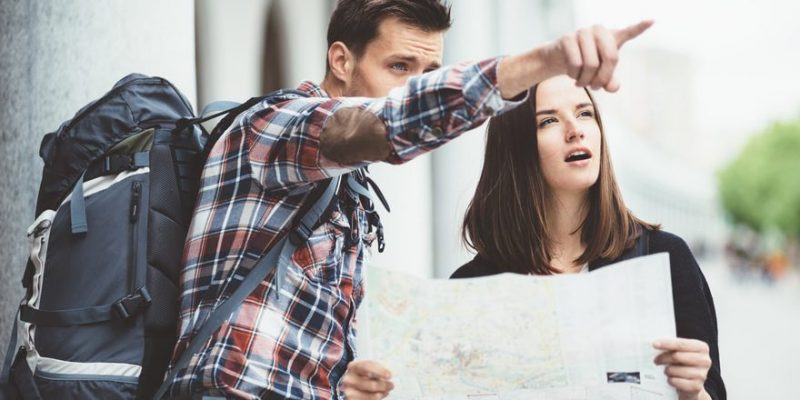 Men have better visual performance at a distance and a lower angle of vision.

The sensory system is made up of organs that are sensitive to various types of stimuli from the external environment. Females of most species tend to have more developed perceptual abilities compared to males.

Brain differences between men and women 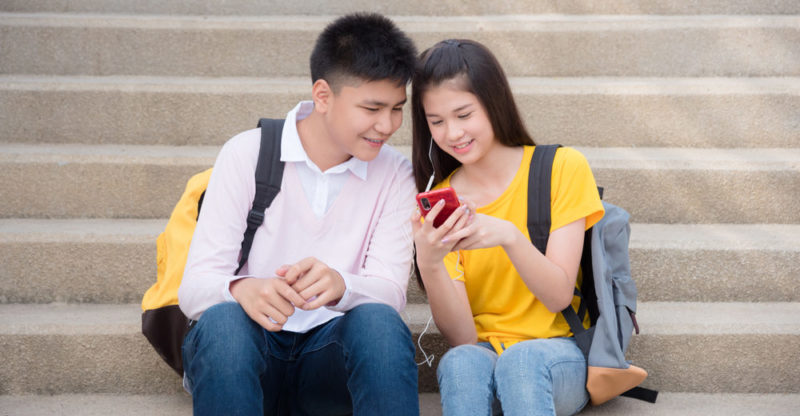 Various studies, such as that of the Complutense University of Madrid in 2003, maintain that the functional organization of the brain and the mental capacities of men and women present differences that range from reflex actions to more complex behaviors.

Neural processes and ways in which the brain works are influenced by several factors, such as the action of sex hormones and experiences and learning according to the sociocultural context. For this reason, men and women store the information they receive from the environment in different ways .

The brain of the man usually has a hundred grams more of tissue and about 4% more neuronal cells compared to that of the woman. In addition, it has more active connections in the frontal brain area. However, the connections that a woman’s brain creates in the right hemisphere are related to higher average intelligence and better verbal and intuitive performance .