Political Parties: What are they, History, Types and Characteristics 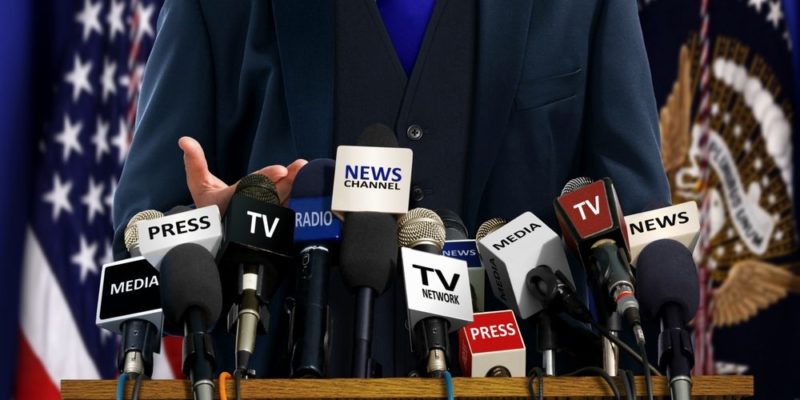 What are political parties?

How did political parties originate?

How do political parties work?

Why are political parties important?

The Crisis of Representativeness

We explain what political parties are, how they originated, and their classification. Also, what are its features, functions, and more?

What are political parties?

Political parties are entities created to encourage the democratic participation of the citizens of a country and serve as representatives and organizers of those who share their political goals , interests and values, as well as their vision of society .

Their main objective is to propose candidates for popularly elected public offices , to whom they offer electoral support.

Political parties have played a fundamental role in the destiny of the Republics since the fall of absolutism . They intervened in the installation of democracy and the struggle for social demands in the initial stages of capitalism . However, they have not always been understood in the same way.

In general terms, a political party is expected to have a government program for society as a whole , to compete in democratic mechanisms to exercise power, and to channel the interests of a specific political sector.

How did political parties originate?

The first modern political party emerged in the 19th century , within the Parliament of Great Britain.

The monarchy was not the absolute power that it had been in previous centuries, and at this time the Liberal (Whigs) and Conservative (Tories) parties were founded .

Since then, societies in the rest of Europe have followed suit and have become politically divided.

The Conservatives were the parties that sought to preserve the privileges of the traditional sectors of power.

On the other hand, the liberals represented the thriving , commoner bourgeoisie , which aspired to greater political representation and greater decision-making power.

This fight was later exported to America , after its independence wars. 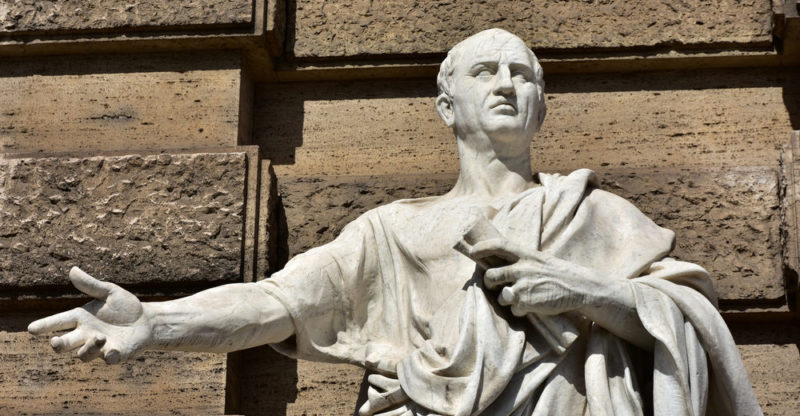 The optimates and popularity of the Roman Senate struggled to control power.

The earliest antecedents of political parties come from the different organized factions that fought each other to control power and direct societies.

Among these antecedents are the optimates and popular of the Roman Senate , the Guelphs and Ghibellines during the European Middle Ages , or the Jacobins and Girondins during the French Revolution .

But the formation of political parties proper was not possible until the abolition of the so-called Old Regime , which conferred all political powers on the aristocracy and the monarchy.

However, once the Old Regime was extinguished, a new struggle took place within Western societies: the struggle between the dominant bourgeoisie and the proletariat , the result of the social and cultural transformations of the Industrial Revolution .

Thus, the workerist, anarchist and trade unionist political parties allowed the workers to organize themselves politically to aspire to a quota of the management of their societies. 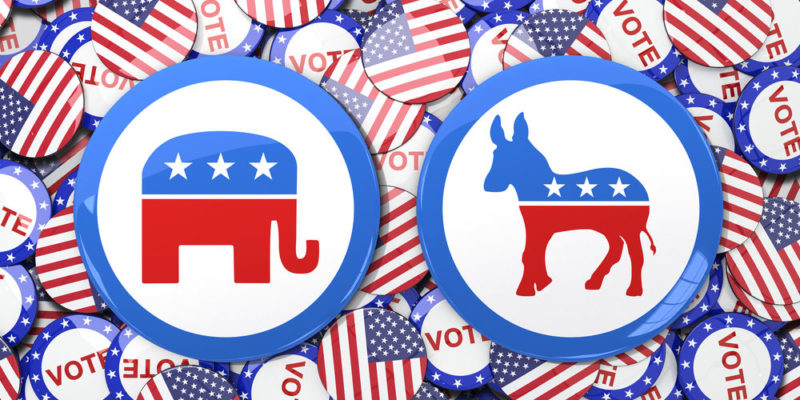 Democrats and Republicans are an example of bipartisanship.

It used to be distinguished between two tendencies in political parties:

However, the political evolution of the 19th and 20th centuries made these categories obsolete, allowing two new ones to emerge in their replacement:

How do political parties work?

The internal functioning of political parties depends to a great extent on the legal and juridical regulations established by the constitution of a country, in which there are generally segments explicitly dedicated to it.

Apart from these specifications, they are expected to organize a form of internal democracy , a kind of reflection of the one they aspire to see embodied in society. This allows them to elect their leadership as well as their candidates for public office.

A party must operate in a democratic and respectful way with respect to the wishes of its bases (voters), otherwise it risks disappointing them and, eventually, losing them.

In the same way, it aspires to certain standards of transparency in matters of financing and management of its funds. These generally come from donations, voluntary collections among its affiliates or fundraising events, all within the framework of what is lawful.

They are even expected to hold disciplinary positions , internal surveillance bodies, and respect the democratic and republican rules of the game. 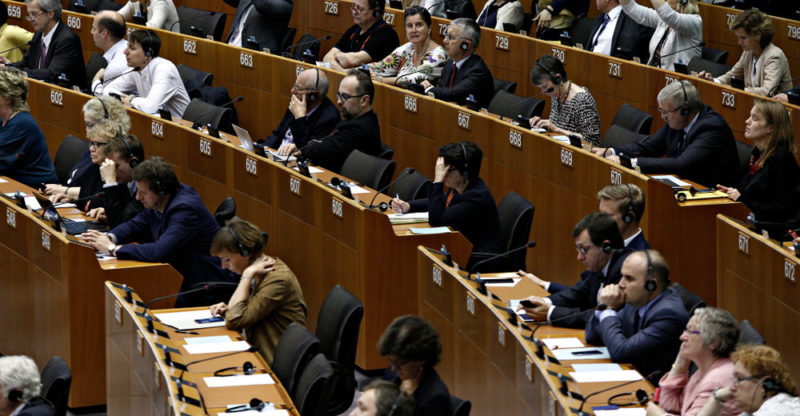 Political parties not only serve to promote a specific candidate to a popularly elected position , through electoral campaigns and civil mobilizations.

They also allow the formation of political elites , the channeling of popular petitions to power, and play a key role in guiding public opinion.

In many cases they function as political allies of popular causes , such as protests, strikes or demonstrations.

Political parties usually have a structure that includes:

Why are political parties important? 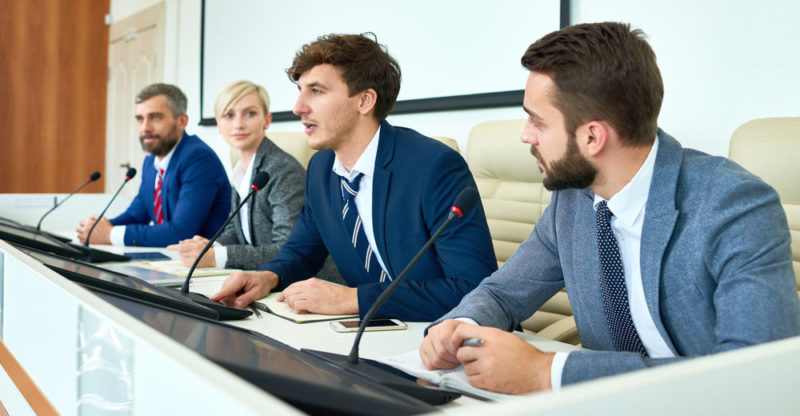 The most robust democracies forced themselves to respect the rules of the game.

During the 20th century, political parties demonstrated their importance as a mechanism for the political organization of the masses . In particular, they were articulated in defense and strengthening of democracy .

The great authoritarian regimes of the 20th century, responsible for the great massacres in history, were always one-party.

On the contrary, the most robust democracies were those whose political parties were obliged to alternate in power , to respect the rules of the game and to be part of a system respectful of the wishes of the majority.

The Crisis of Representativeness

This is what is called a contemporary period of change and mistrust towards traditional political parties. It occurs mainly in the democracies of the so-called third world , although not exclusively.

This crisis consisted of the loss of faith in the parties and even in the democratic exercise and it developed from the end of the 20th century and the beginning of the 21st.

This forced these institutions to reinvent themselves or give way to anti-politics, a dangerous exercise in the emergence of alternative leaderships, generally charismatic and messianic in nature, which in many cases gave rise to new totalitarianisms . 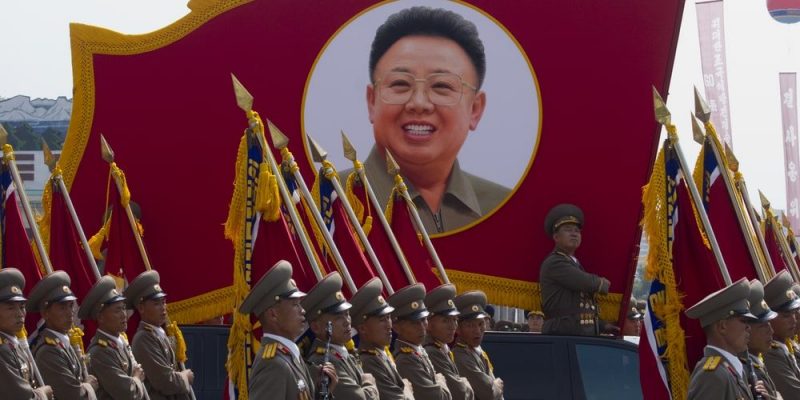 One-party countries like North Korea tend to a dictatorial model.

This is the name given to the models of government that allow the existence of a single party , the undisputed owner of power and who controls all public institutions. This political model is mostly dictatorial or totalitarian, preventing the emergence of political competitors and many times not even validating itself through elections of any kind.

Currently the only one-party regimes in the world are those of North Korea, China , Cuba, Vietnam , Laos, Eritrea and the Sahrawi Arab Democratic Republic.

There is also the possibility of a democracy without parties. In it, all applicants for public office are independent , or members of unions, unions, federations and other types of social and labor organization .

In this case, everything depends on the personal capacity of the candidate to convince the electorate, as well as the social sector from which he comes.