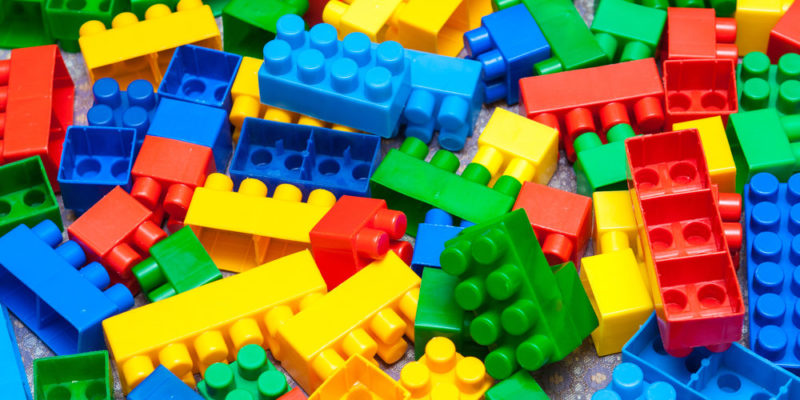 We explain what polymers are, how they are classified and the structure they present. Also, what are its features and applications.

Polymers are called a set of usually organic macromolecules , which result from the union of simpler molecules called monomers through chemical bonds of the covalent type . Long molecular structures are formed linked together by different forces ( hydrogen bonds , Van der Waals forces or hydrophobic interactions).

Polymers can be of natural or synthetic origin , but they are always the result of a process called polymerization, in which phenomena such as temperature , reaction time or the nature of the monomers determine the length of the resulting polymer chain.

These complex structures are vital for the evolution of complex living things (the DNA molecule is a polymer), as well as highly versatile organic industrial substances such as plastic and other petroleum derivatives . 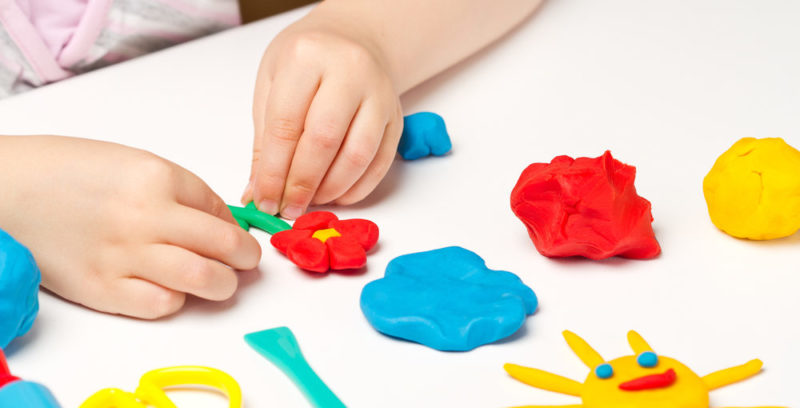 Polymers usually have the reactivity of the molecules that make up the monomers at the ends of the chains. Synthetic polymers are not very reactive , although the presence of acids and organic solvents tends to corrode them quickly. 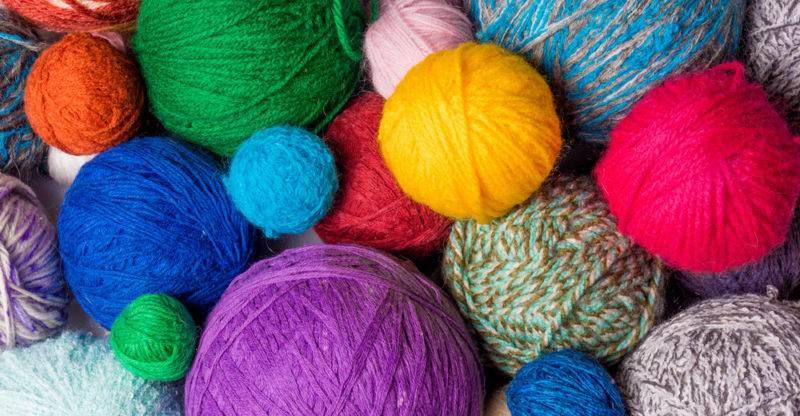 Since ancient times, humans have used polymers, wool, for example.

The word polymers comes from the union of two Greek words: polys (“many”) and meros (“parts, segments”) , and they were named that way for the first time in 1866 by Marcellin Berthelot.

Many of the materials used by humanity since ancient times are polymers, such as wood , wool or silk, and from their modification it was possible to obtain more resistant and useful forms .

The first fully synthetic polymer was obtained in 1907, when the Dutchman Leo Hendrik Baekeland developed Bakelite from phenol and formaldehyde.

However, the formal study of polymers began in 1922 , when the German Hermann Staudinger determined (1926) that they were long molecular chains and began the process of their nomenclature and understanding, laying the foundations for macromolecular science . The latter would take a definitive thrust after the Second World War and from the second half of the 20th century a true revolution in synthetic polymers would arrive.

Beyond the established IUPAC standards for naming chemicals, polymers are often named taking the name of the base monomer for their conformation, preceded by the prefix poly (“many”). For example: polystyrene, polyethylene, etc.

Another common way is to add the word “rubber”, “rubber” or “acrylic” before the name of the copolymers. For example: styrene-butadiene rubber, phenol-formaldehyde resin.

Finally, there are some polymers endowed with their own names , usually derived from the brands that sold them, such as nylon (polyamide), Teflon (polytetrafluoroethylene) or neoprene (polychloroprene). 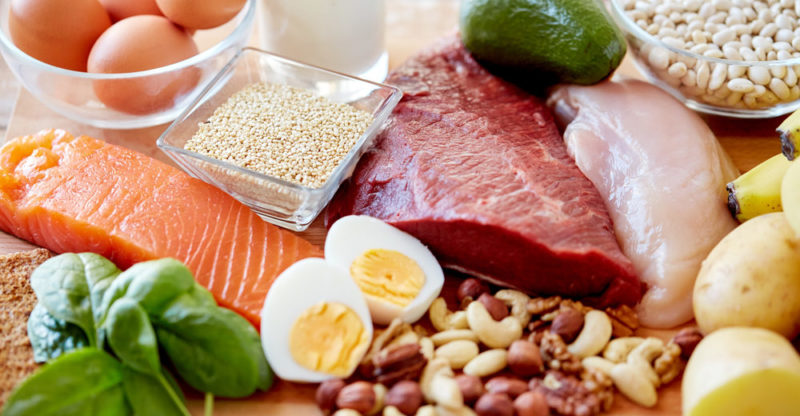 Proteins are polymers that originate in nature.

Depending on their origin, polymers can be:

According to their chemical structure, polymers can be:

Depending on their structure, polymers can be:

Depending on the structure of their chains, polymers can be:

The process of construction of polymers is polymerization and consists of the union by covalent bonds of the different monomers that comprise it. This process can be of two types: 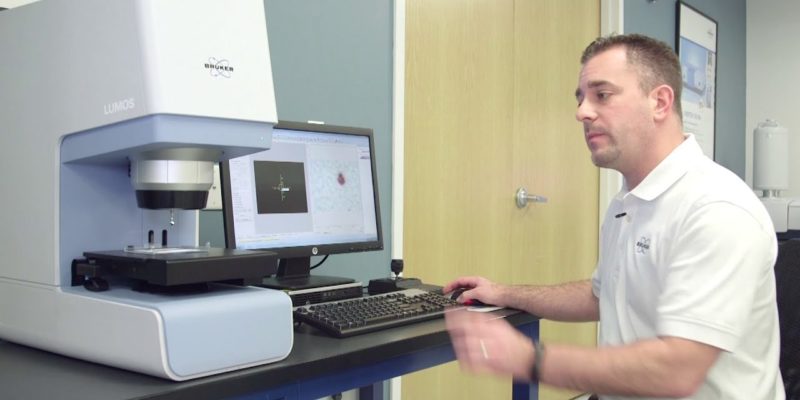 Various polymer defects can only be seen with a LUMOS microscope.

Industrial polymers often have defects, which have to do with the inhomogeneous distribution of their monomers , or contamination of the chain with elements foreign to the substance. Such defects are usually not visible to the naked eye and require examination by LUMOS microscopes . 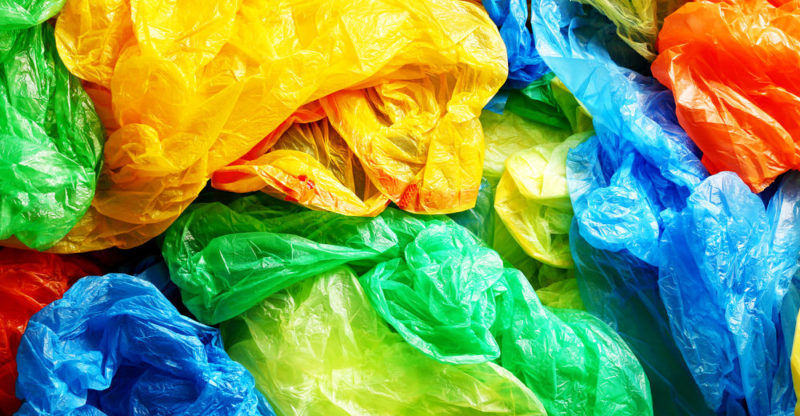 Many polymers serve as raw materials to make all kinds of plastics.

Polymers are extremely versatile. Their resistance to electrical conduction have made them ideal for coatings and insulators . Some, with a very high melting point, are also used to thermally insulate kitchen utensils. In other cases, they are ideal building materials for coatings and waterproofing, or as a structural material.

Many petroleum-derived polymers are the raw material for making plastics of all kinds and functions, from containers, tools, parts, toys, etc.

Polymers are extremely abundant in the world. Some acquaintances are: