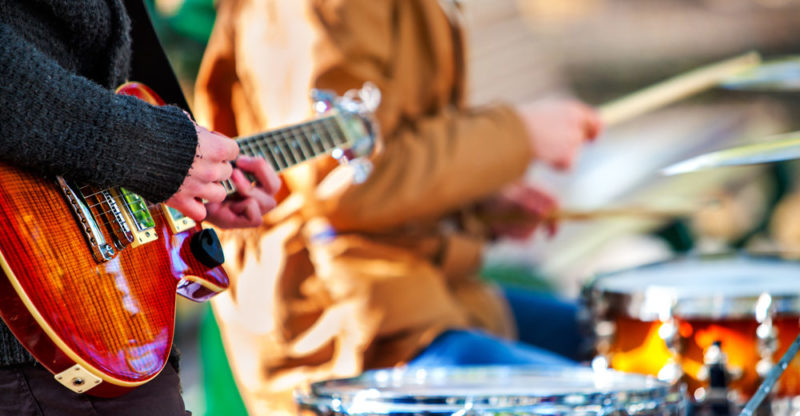 What is popular culture?

Who are the authors of popular culture?

Why is popular culture important?

The culture of elites

We explain what popular culture is, its elements and how it is classified. Also, what are its characteristics, history and more.

What is popular culture?

Popular culture is understood to be the accumulation of various cultural manifestations such as music , literature , art , fashion, dance , cinema , cyberculture, radio , television , etc., which are consumed by the widest public.

Accessing and enjoying popular culture requires little or no formal or academic preparation.

This term was coined in the 19th century , and made reference to the forms of culture traditionally attributed to disadvantaged social classes , as opposed to the culture of the elites, considered as “official” culture. That is why there was also talk of “high culture” and “low culture”.

Today the notion of popular culture is more closely related to folklore and local traditions , as opposed to a “global” or internationalized culture, typical of digital networks and the 2.0 world, or of mass television broadcasts .

In this sense, it is preferred to speak of “ mass culture ” , as opposed to the “literate culture” of books or the “academic culture” of Fine Arts . It is also known as “ Mainstream ” culture .

Popular culture is anything but homogeneous .

Its elements vary according to the place of enunciation and especially the (increasingly hybrid) forms of connection that you want to explore.

For example, in a country with an official Catholic culture, it is possible to find a popular culture that vindicates pagan traditions and exerts resistance.

Another type of popular culture in a Catholic setting can be exploring traditional forms of Catholicism and giving the aesthetics of said religion its own tone, its own and local form of cultural exercise.

A perfect example of this is the Caribbean Catholic saints , under which the gods of the Yoruba religion hide in a process of syncretism that began in colonial times . 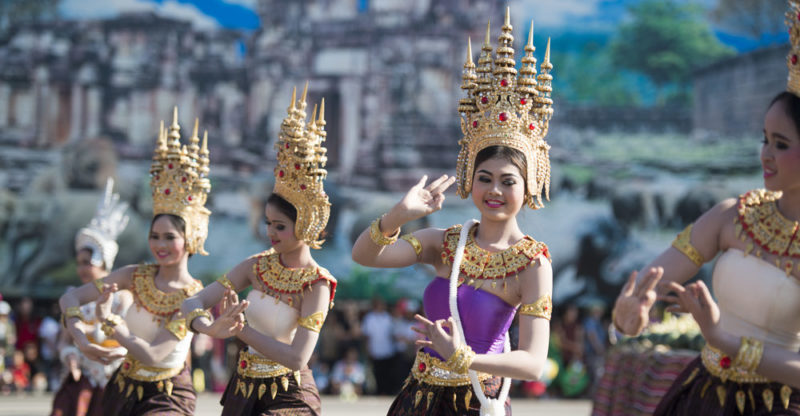 Folklore includes the traditions and celebrations of a people or nation.

Broadly speaking, we can talk about:

Who are the authors of popular culture? 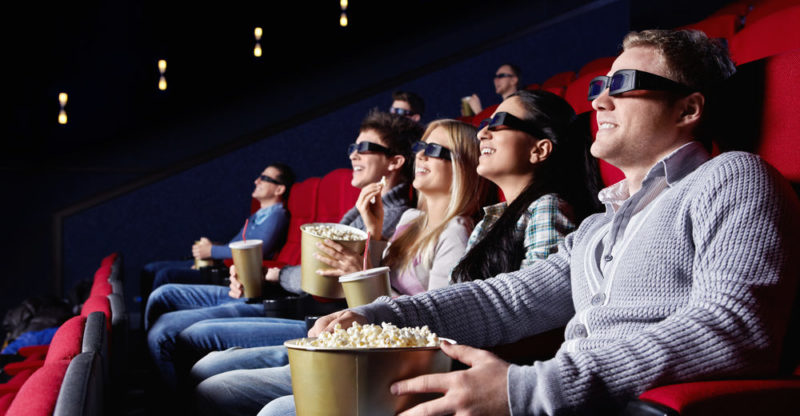 Popular culture is not interested in the author, but rather that the cultural product circulates.

Popular culture, unlike classical culture, does not operate under the same authorship precept .

There are usually no authors of the dances, popular expressions, gastronomy or even the massive graphic messages (memes) that characterize Internet cyberculture.

If there were, popular culture is not interested in them. The only important thing is that the cultural product circulates , is consumed and survives. 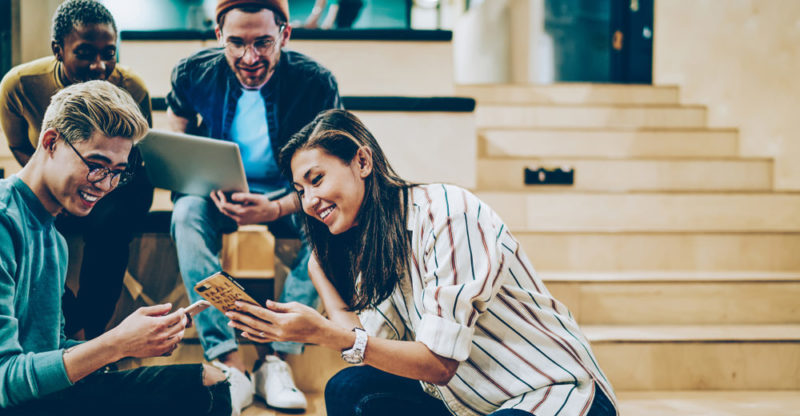 To popular culture we must add the emergence and advancement of new technologies.

The true “boom” of popular culture, which allowed it to be valued differently, took place in the 20th century , after the Second World War . At that time, the beginning of certain processes of globalization and the improvement of life expectancy were observed.

In this context, the culture of leisure arises , which was taken as a dynamic form of exchange between peoples, instead of something static that must be preserved.

To this we must add the technological development that brought about the end of the century and the emergence of new forms of virtual exchange through social and digital networks.

Thus, what was understood as popular culture undertook a complex transformation process , closer to global culture. It was opposed by “alternative” or “independent” cultural circuits, which distance themselves from the aesthetics of the masses and offer a more individual exploration.

Why is popular culture important?

Popular culture is a vital element in the sociological study of populations or communities . In it the wishes, dreams, fantasies and codes of the population are expressed , usually in their freest and “pure” form (if it can be spoken in these terms).

This freedom is due to the fact that it is not subject to institutions or to the control of a specific “official” tradition. That is why popular culture can change freely and adapt to the feeling of the times , as a kind of mirror of the minds of its practitioners. 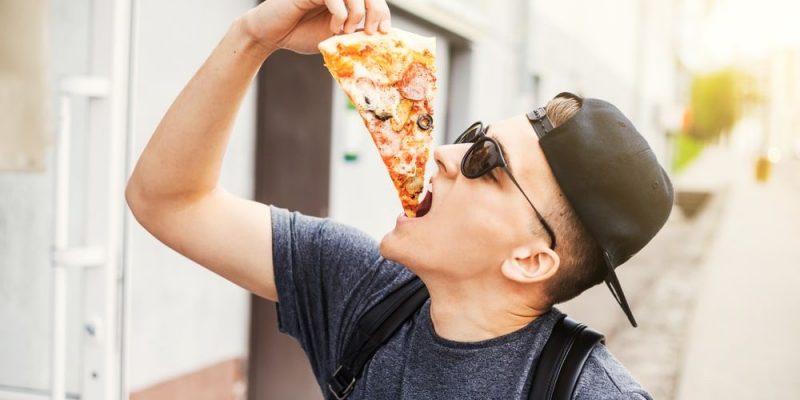 Clothing and gastronomy are part of popular culture.

Popular culture can be expressed through practically any form , but dance, mural painting, copla, song, theater , crafts, gastronomy, toys, clothing, music , basketry, the tissue, among others. 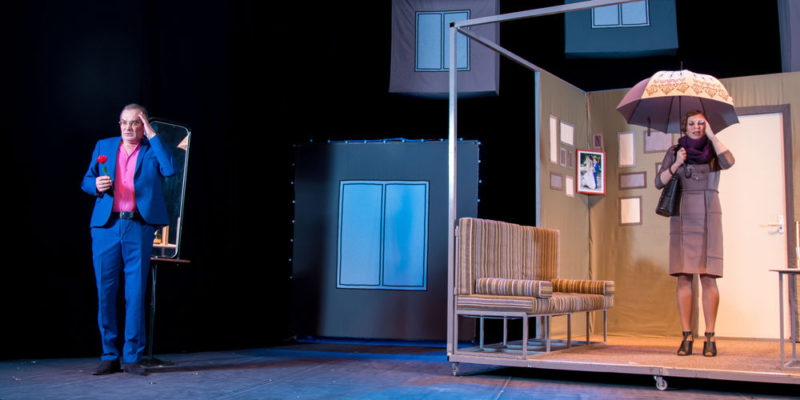 Popular culture exists from change and adaptation to the times.

One of the most complicated points in the study of popular cultures is their relationship with the identity of peoples . The latter recognize themselves and their ancestral tradition through the ritual practice of their customs and their festivals, even in the cases of the most industrially advanced societies .

That is why popular culture is valued as a reservoir of cultural identity and it is sought to protect or preserve it.

However, this is a useless process: popular culture exists through change and adaptation to the times , and just as people’s feelings change over time , so will their culture. 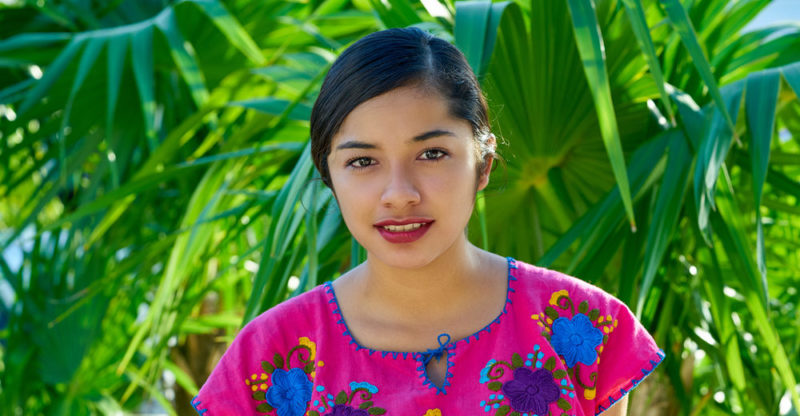 Crossbreeding may be one of the causes for hybridization.

Hybridization is a mixing process also called syncretism . It means that two or more traditions found a new one, after a historical evolution that is not usually exempt from domination, class struggles and violence.

In other words, even between a dominant culture and a dominated one, hybridization occurs, resulting in a new popular culture, heir to both traditions.

This is what happened in the Hispanic Caribbean , for example, due to the miscegenation between white European, aboriginal American and black African cultures.

The culture of elites

It is usually linked to a specific tradition , not very accessible to the masses, and requires either a certain academic or specialized preparation, or a certain social status.

This division, however, is one that promises to disappear most rapidly in the face of the hybridization and mixing dynamics of postmodernity . 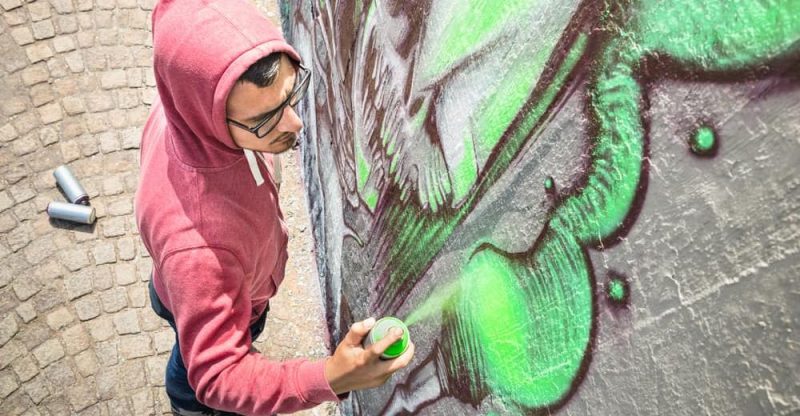 Street artists sometimes go outside of the law to create their works.