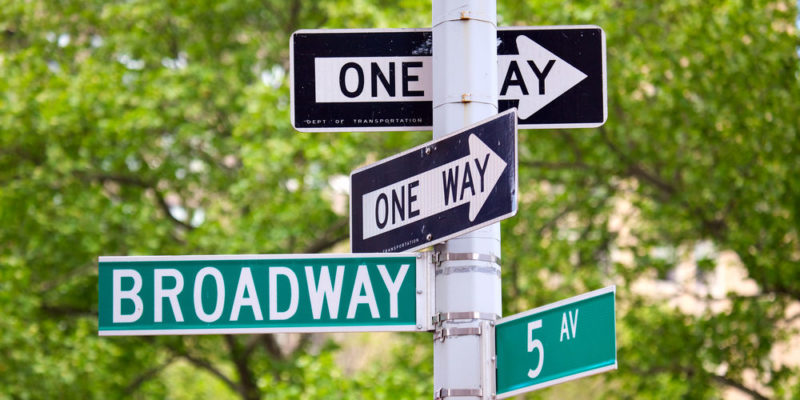 What are the posters?

Origin of the poster

Elements that compose it

Parts of a poster

How to make a good poster?

We explain what a poster is, how it originated and the types that exist. Also, what are its characteristics, elements and some examples.

What are the posters?

Posters are one of the oldest and most popular forms of mass communication.

A poster is the physical support of some type of advertisement , message or artistic design. It generally consists of a sheet of paper , cardboard or some similar material , in which a visual and / or textual or typographic content is inscribed.

The shapes and sizes of a poster, as well as the materials used to make it, can vary enormously , depending on its purpose and context of use. But in any case, it usually contains an attention-grabbing combination of text and images.

This is because it is  one of humanity’s oldest and most popular forms of mass communication , but it works on a very small scale. Its scope is limited to those who are physically in the vicinity.

Origin of the poster 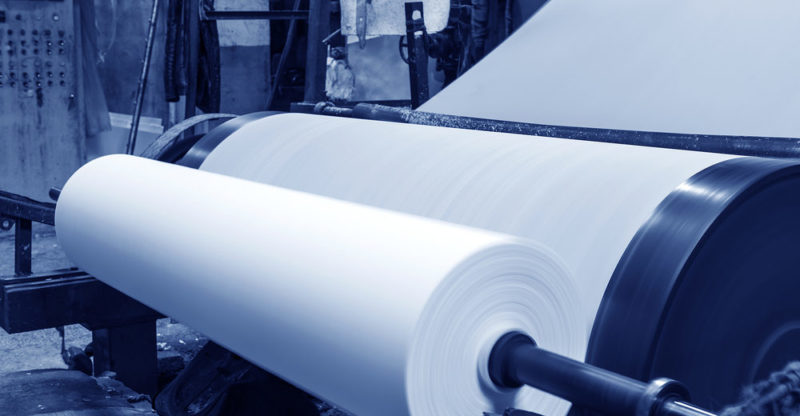 The invention of paper was a factor that revolutionized the idea of the poster.

It is difficult to determine which was the first poster in history, but we do know that the cultures of classical antiquity used them to communicate royal laws and decrees to the population.

They were usually written on the wall or carved on stone plates that were placed in visible places.

Two events revolutionized the idea of the poster in history: 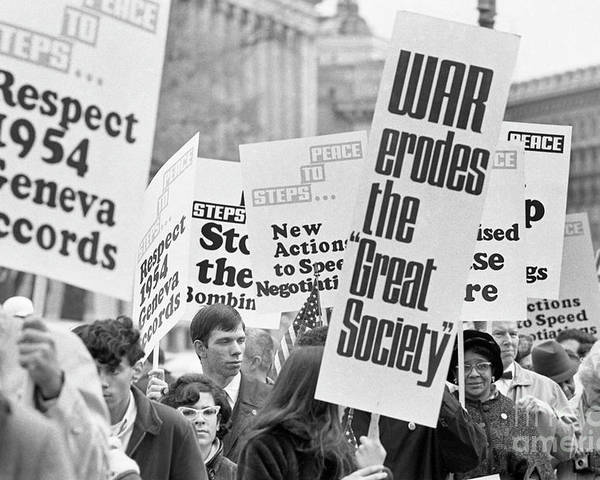 Posters can be used as protest mechanisms.

Posters fulfill a primary function: to inform . In some cases they provide information for public use, such as precautions or directions. In other cases, the information may point to promoting products or it may be used as a protest mechanism.

In all cases they are vehicles of a message . In other words, they always have the task of being read by someone and generating a reaction of some kind in that person . 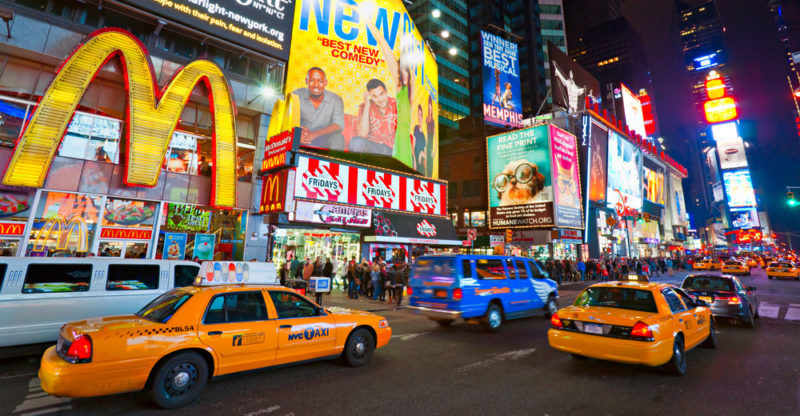 Posters can be classified, first of all, based on their informational purpose:

Elements that compose it 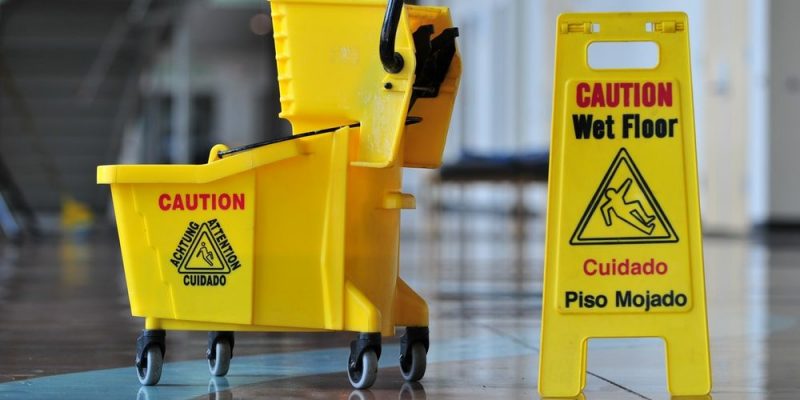 Many posters can combine textual and graphic elements.

The elements of any poster are usually of two types:

Posters can be virtually any size you want. However, there are more common standard print measurements, for example:

Parts of a poster 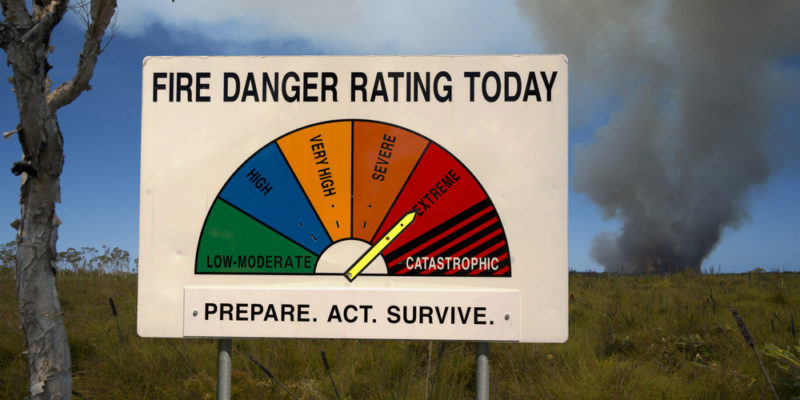 The headline of the poster is usually made up of few words.

Again, the posters can have any desired shapes, parts, and proportions. However, in more regulated areas, such as advertising, posters are often thought of based on:

The usual criterion when placing posters aims at the greatest amount of exposure and visibility possible , especially if it is on public roads and other environments with a lot of traffic.

On the other hand, there are often ordinances that regulate the matter. In some cases it is prohibited to place posters on the walls of certain institutions or locations (for example, because they are historical).

Other ordinances require their removal after a period of validity has expired (in the case of promotional and advertising, especially). The objective is to avoid  visual contamination of the environment. 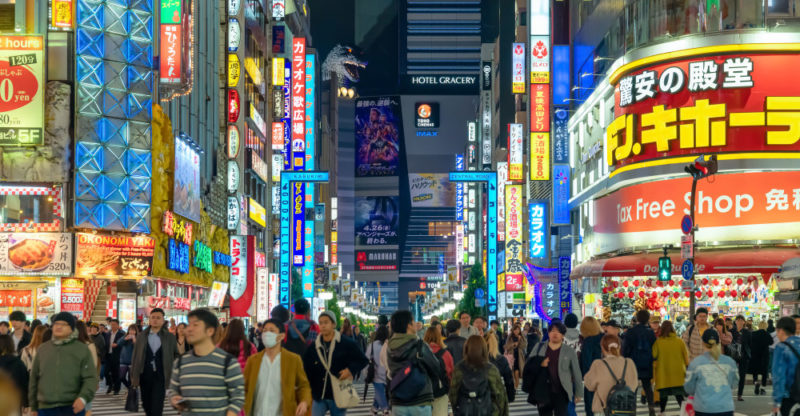 Digital posters include novelties such as animation and sound.

The advent of digital technology and the cyber world has allowed the creation of digital posters. They are generally multimedia: they have more striking and innovative resources such as animation , sound or interactivity. They are used to attract the attention of your virtual viewers, being the most common form of online advertising .

How to make a good poster?

When generating a good poster, that is, one that is attended massively, various aspects must be taken into account , ranging from its composition to its placement.

An overloaded, baroque or excessively aggressive poster generally generates rejection at sight. On the other hand, a drab, flat or faded sign will hardly attract the attention of a passerby.

Placement is also important to attract the eye. A lost poster among thousands goes unnoticed . It is also necessary to select where it is located, and avoid unpleasant contexts, for example, not stick it to a garbage container.