Pre-Columbian Cultures: What are, Characteristics, Their Contributions 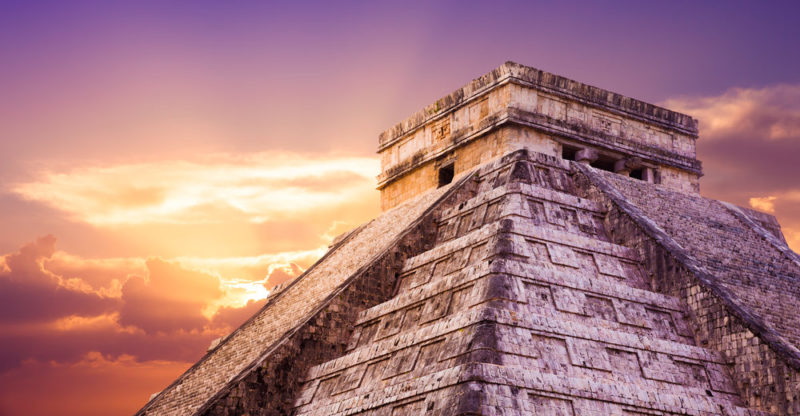 What were the pre-Columbian cultures?

We explain everything about pre-Columbian cultures, their characteristics and civilizations. In addition, its political organization, architecture and contributions.

What were the pre-Columbian cultures?

Pre-Columbian cultures were those that inhabited the American continent until the European invasion took place with the arrival of Christopher Columbus on October 12, 1492, who established the first Spanish colony in America.

Columbus had reached the islands of the present territories of Cuba, Haiti, and the Dominican Republic, but he thought he had landed in Old World India. For this reason, when he met the natives, he called them “Indians.”

There were several cultures that inhabited pre-Columbian America and the most outstanding were those that managed to become civilizations, such as the Aztec , the Mayan and the Inca . Most of them extended to the Mesoamerican region that includes the current territories of Mexico and Central America .

Pre-Columbian civilizations stood out for their level of evolution in organized societies under the rule of empires , with great monuments, temples and houses. They were characterized by using a political, economic, religious and social system, in addition to having sophisticated knowledge in astronomy , architecture , mathematics and agriculture.

The term “pre-Columbian” is ambiguous: on the one hand, it refers to the indigenous peoples of America without referring to the diversity of sophisticated cultures and, on the other hand, it invokes a single European explorer in particular.

The original peoples of America reached their splendor before and long after the arrival of the European invaders. For this reason, in addition to “pre-Columbian” terms such as: pre-Hispanic, pre-Cortesian or ancient American civilizations are often used. 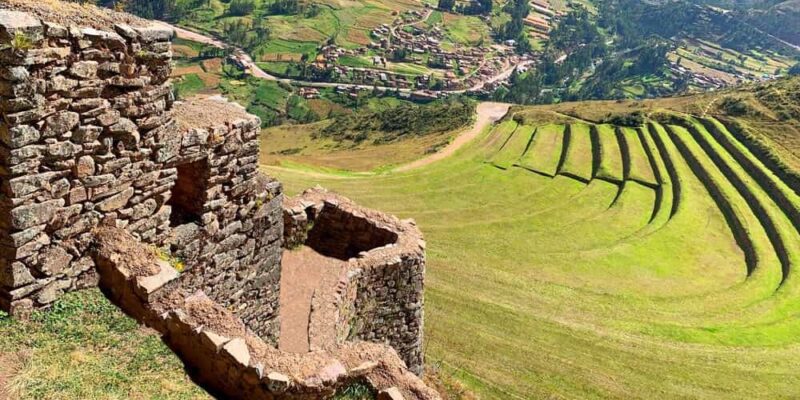 Agriculture allowed the first sedentary peoples to establish themselves.

Pre-Columbian cultures were diverse, however, they had the following characteristics in common: 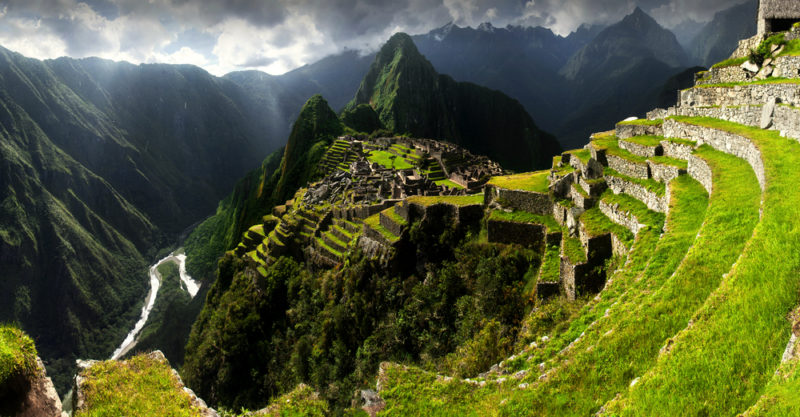 The Incas settled in South America on the Andes mountain range.

The main pre-Columbian cultures were: 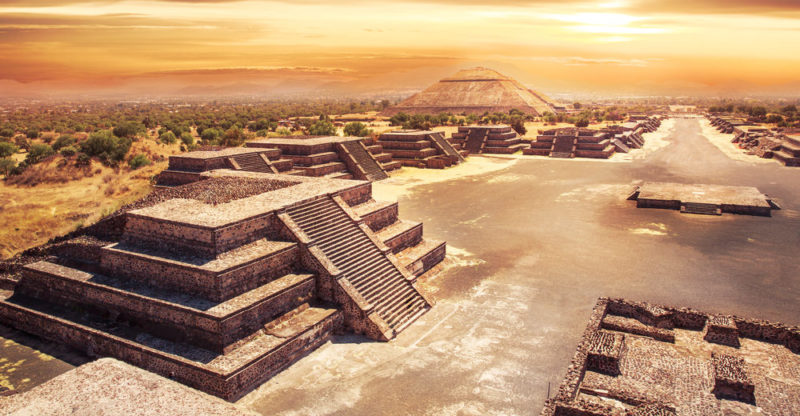 According to the main pre-Columbian cultures, the political and social organization was organized as follows: 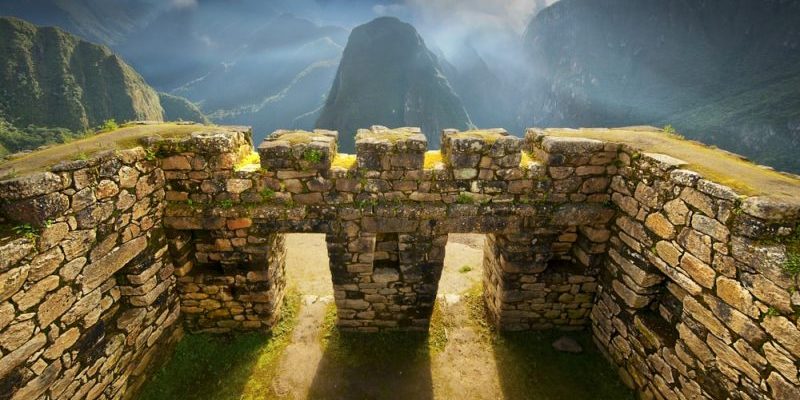 The city of Machu Picchu was built on the heights of the Andes mountains.

Among the main architectural works of the great pre-Columbian cultures, the following stand out: 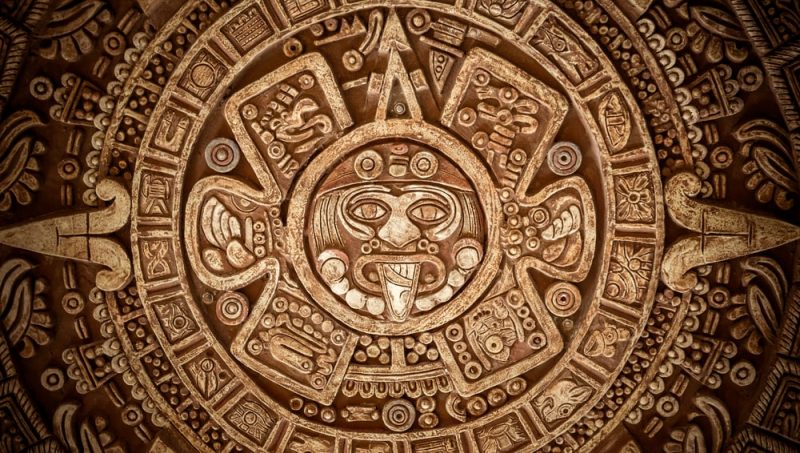 The Mayan calendar is one of the most accurate in history.

Among the main contributions of pre-Columbian cultures are:

Pre-Columbian art was varied, in part, due to the various materials and tools available in the environment, depending on the regions in which the different cultures lived. What the art of pre-Columbian cultures has in common is the representation of nature and the veneration of the gods .

It was characterized by the figures made in terracotta clay that used to represent women and alluded to the fertility rites . These figures, among others, were also embodied in temples and pyramids. In addition, they used to represent images of war and sacrifices before the gods.

They developed skills to work metals, such as gold , sculptures carved in stone, such as the colossal Olmec heads, or statues of humans perched on animals. In addition, they made utensils such as tables for grinding grains, ceramic containers and vessels, and pottery objects.

The murals painted inside the temples were one of the most important works of pre-Columbian culture, characterized by the use of sober and bright colors to highlight jewelry, accessories and other metal objects.