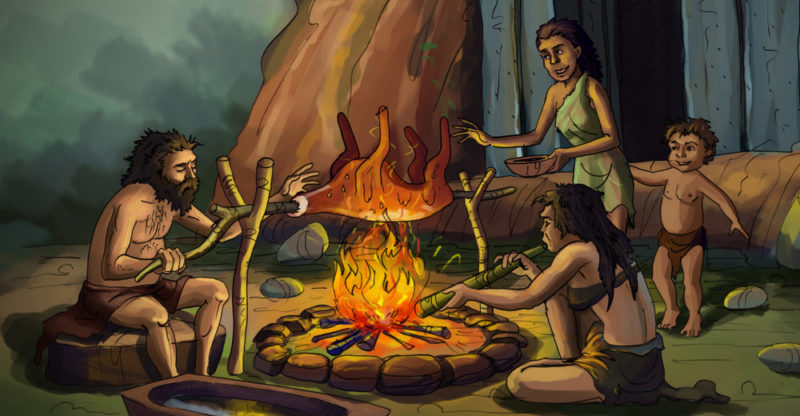 What is prehistory or stone age?

We explain what prehistory is and its main characteristics. Also, what are its stages, prehistoric art and more.


What is prehistory or stone age?

Prehistory is the period from the appearance of the first hominids , about 2,500,000 years ago, to around 3000 BC. C . with the invention of writing in the region of lower Mesopotamia , at which point the history of mankind begins .

It was an extensive era whose origin dates from the oldest vestiges of hunting tools made of stone, then continued with the evolution of the human species that learned to sow and practice agriculture, until the formation of towns and city-states with their own religious rules and rites, before the writing system was invented.

Prehistory was characterized by: 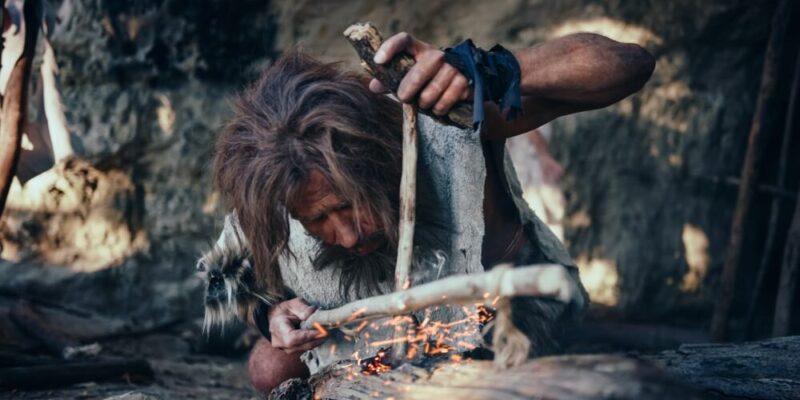 During the Paleolithic, Homo erectus discovered how to control fire.

Stone Age. It consisted of the longest period of prehistory and included various evolutionary leaps, in addition to stonework. The period is subdivided into the following stages:

The age of metals. It consisted of the second period of prehistory from 5000 to 1000 BC. C. and was characterized by the most significant changes in the evolution of human beings in prehistory. The period is subdivided into the following stages: 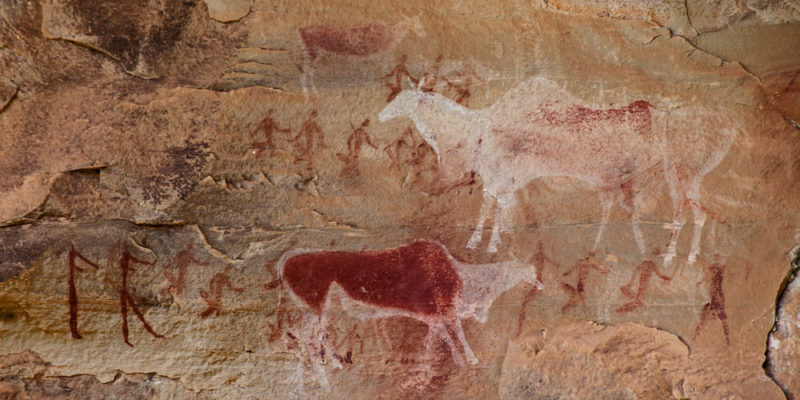 Rock art was the first type of art.

Prehistoric art was one of the first forms of communication , in addition to the gestures and sounds made by primitive humans. It turned out to be a way of recounting the customs and knowledge learned to subsequent generations, when writing did not yet exist.

The first type of art was cave painting, which consisted of representations of various animals, hunting scenes and silhouettes of human hands, made on the walls inside the caves. The most recognized evidences of cave paintings were found in the Altamira caves, in Spain, and the Lascaux caves, in France.

The first sculptures were made in the middle of the Paleolithic , in stone, bones and, later, in clay, and consisted of simple figures of animals and human women. It is estimated that they represented religious rites.

Towards the latter part of the prehistoric period, especially in the Metal Age, advances in artistic techniques were notorious, with metal sculptures and ornamental details.