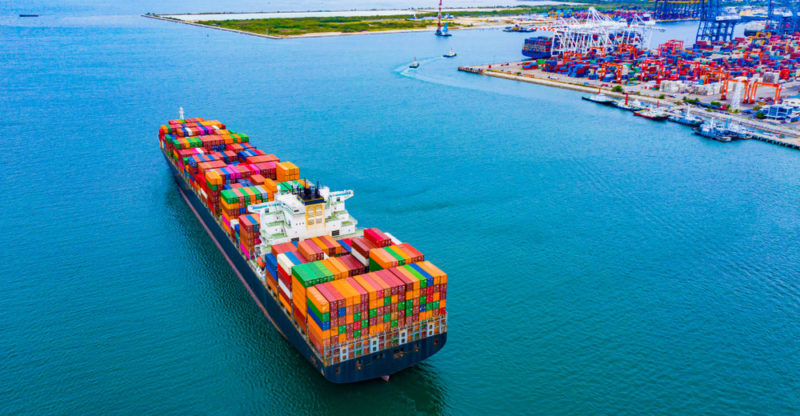 We explain what protectionism is and how this economic policy is classified. In addition, its characteristics, advantages and disadvantages.

Protectionism is an economic policy that seeks to protect national production by imposing restrictions, limitations or tariffs on goods from abroad (imports), making them more expensive to make them less competitive compared to national ones.

Protectionist policies  have shown a rise and fall throughout history , but usually in periods of crisis, war, economic depression or in attempts to achieve economic autarchy, protectionism prevents the fall of local prices and the subsequent general impoverishment of the nation.

The action of protectionism directly affects the laws of competition , that is, the laws of the market that explain a correlation between the supply of a product and its demand. For this reason, protectionist measures are often controversial, as they mean direct State intervention in the economy.

Protectionism arose along with the economy in the world , and already leaders like Abraham Lincoln in the United States professed it in their speeches , since the protection of the economy and its strategic management is one of the tasks of politics.

However, this was always disputed by liberals , supporters of the free market and minimal state intervention in economic and commercial affairs. 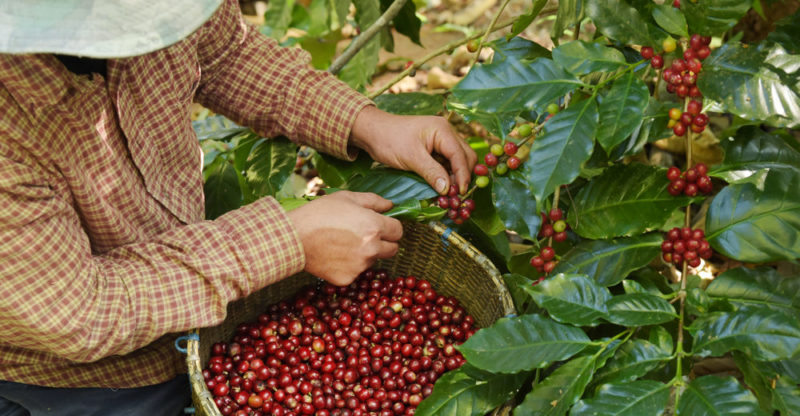 The reasons that justify protectionism usually imply the recognition of the weak areas of the economy of a country . Thus, the aim is to prevent the bankruptcy of national sectors threatened by foreign production, or to encourage an incipient industry to grow and then be able to compete without the need for help.

In addition, protectionist measures usually leave money for the State in the form of tariffs and tend to promote job creation, at least for the duration of the measures. 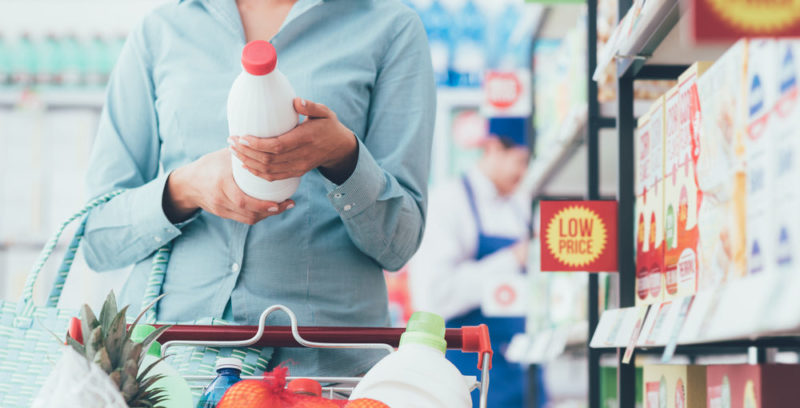 There are the following types of protectionism:

Protectionism promotes the growth of certain sectors of national production , since it assures them a market and prevents imported products from competing on equal terms. This may be key in the development of certain industrial sectors, or to withstand critical periods that threaten to wipe out internal productive forces. 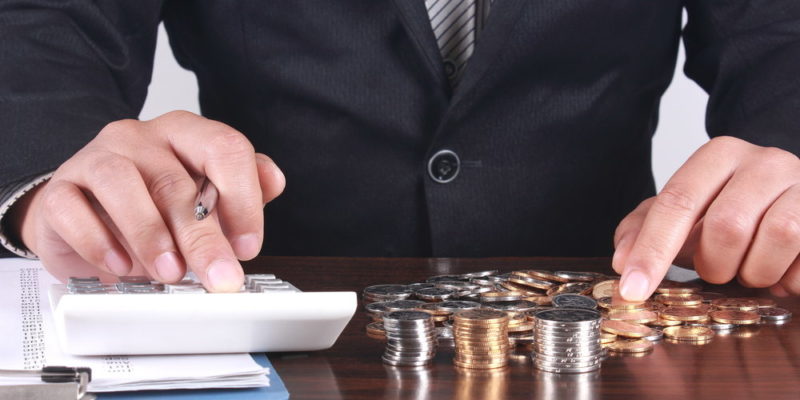 Liberal positions consider the application of protectionist measures as interference by the State in the economy , which would alter the conditions of healthy competition among producers and would lead to conditions of simulated wealth, which make producers dependent on the State, thus perverting not only the economic model but political.

The main protectionist measures have to do with: 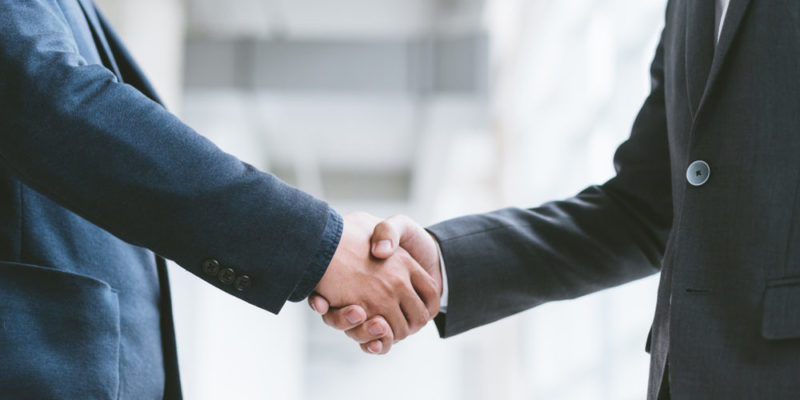 Companies support certain political parties with the aim of enriching themselves.

Protectionism has often been accused of fomenting political irregularities , by involving the state too much in economic sectors that should compete freely.

For example, it happens that there are illegal or semi-legal investments in political campaigns or in more or less veiled support for political parties , by agricultural companies that would benefit from their coming to power, since they would be granted a protection regime that would artificially enrich them. .

Another type of political consequences has to do with the impoverishment of trade relations between countries , since the closure of local markets does not favor international exchange.

These are two conflicting positions. The protectionists claim the voracity of its rules from the free market , since that “invisible hand of the market” that should regulate supply and demand relations seldom considers human factors such as employment, poverty or the minimum needs of man, building models rapacious economics.

However, protectionism works only as a temporary defense measure for a strategic sector, and its long-term maintenance precisely prevents the emergence of a robust industry, since it makes it dependent on the State. 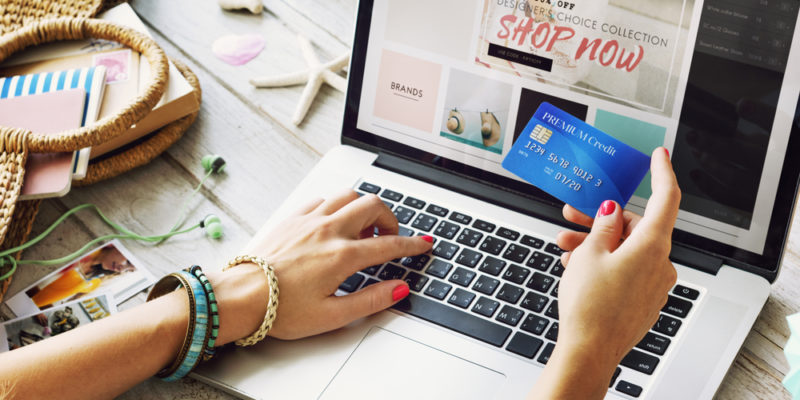 The digital revolution has opened up new forms of market and money flow.

In the framework of the globalized world , protectionism was assumed as a minority trend against the global market . However, many of the economic crises experienced after 2000 and the digital revolution that has opened new forms of market and flow of money and products, have promoted a conservative response that many call neoprotectionist, since it incurs non-tariff barriers to limit the access of imported products, practices contrary to the free competition professed at the time.

One of the most common forms of protectionism today are those implemented by the European Union and the United States around their agricultural products, as established by the Common Agricultural Policy (CAP) that since the mid- twentieth century aims to prevent the free access to agricultural inputs and food from the Third World to their societies, preferring to protect local production and not depend on imports.