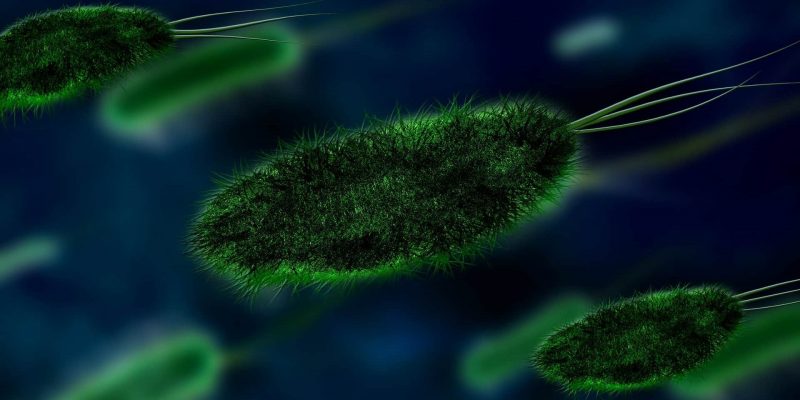 What are the Protozoa?

Origin of the protozoa

Etymology of the term Protozoa

We explain what protozoa are, how they originated and their classification. Also, what are its characteristics, examples and more.

What are the Protozoa?

It is known as protozoa or protozoa to a group of microscopic organisms that inhabit humid environments or aquatic environments, which in some biological classification systems form their own kingdom : Protozoa, which is considered as the first evolutionary step in the world of beings. eukaryotes, earlier than animals , plants , fungi , and algae .

According to other, more traditional classifications, protozoa would be mostly unicellular and very primitive animals : they are heterotrophs (their metabolism depends on consuming organic matter) and they are endowed with movement and reproductive capacity. However, these classifications are still open to debate.

Most protozoa can be seen under a microscope , as their size ranges from 10 to 50 micrometers. About 300,000 species of them have been registered, distributed in the various rungs of the food chain: herbivores, decomposers, predators and even parasites.

Origin of the protozoa 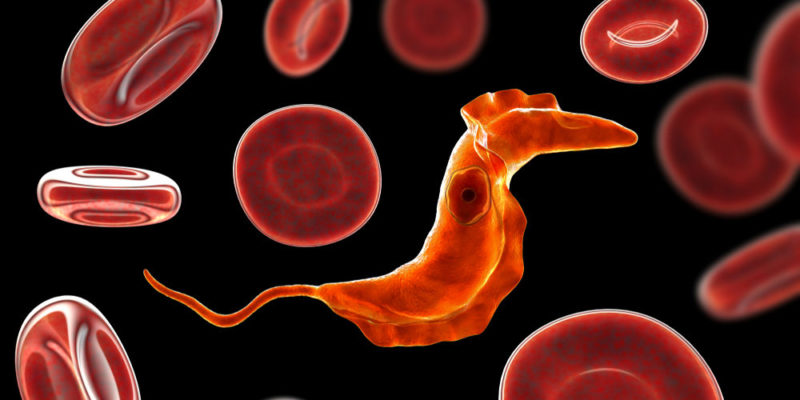 The protozoa could come from the combination of an archaea with a parasite.

Protozoa are estimated to be about 1.63 billion years old on earth , from the Mesoproterozoic period. Its evolutionary origin coincides with that of the first eukaryotic cell , that is, with a defined nucleus, and the inauguration of a whole category of living beings from then on: the eukaryotes.

There are various theories to explain this passage from the prokaryotic to the eukaryotic world, one of the most accepted being that of the symbiotic coexistence between an archaea and a parasitic cell , later symbiotic, which became a single organism.

The appearance of the first unicellular organism endowed with cytoplasmic structures and external structures to mobilize represented a gigantic evolutionary leap in biological matter.

Etymology of the term Protozoa

The name “protozoan” comes from the Greek protos (“first”) and zoo (“animal”) , and was coined by George Gold fuss in 1818, to name what he supposed were the primitive animals. This type of living beings had already been observed by Leeuwenhoek in 1674, using self-made microscopes. 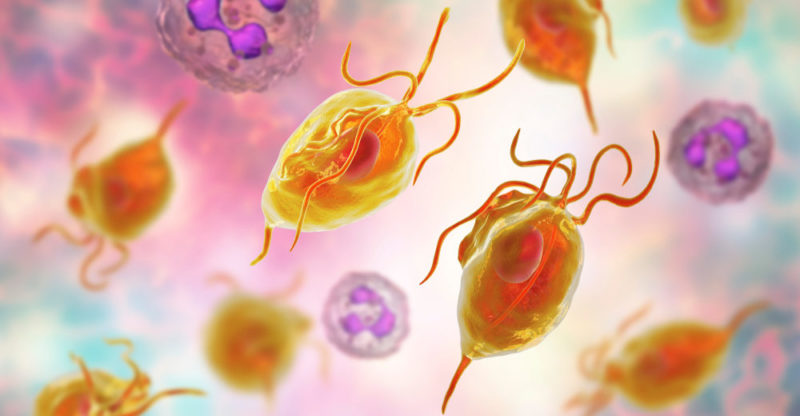 Some protozoa have flagella that help them move.

According to the traditional classification, protozoa can be of the following types:

Protozoa require wet or directly aquatic environments to survive, and this can occur in two conditions: 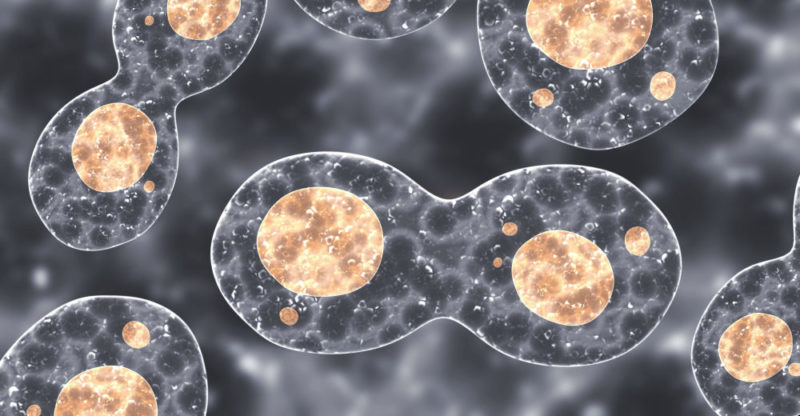 In mitosis, a cell divides into two by replicating itself.

Protozoa reproduce abundantly, a key condition for their biological and evolutionary success. This process can occur both sexually or asexually , depending on the conditions of the environment, through various processes:

Protozoa also respire, except for a few capable of chemosynthesis or photosynthesis (they are usually considered chromists ). In fact, their breathing is aerobic (they require oxygen ) and they are particularly sensitive to the lack of this element. 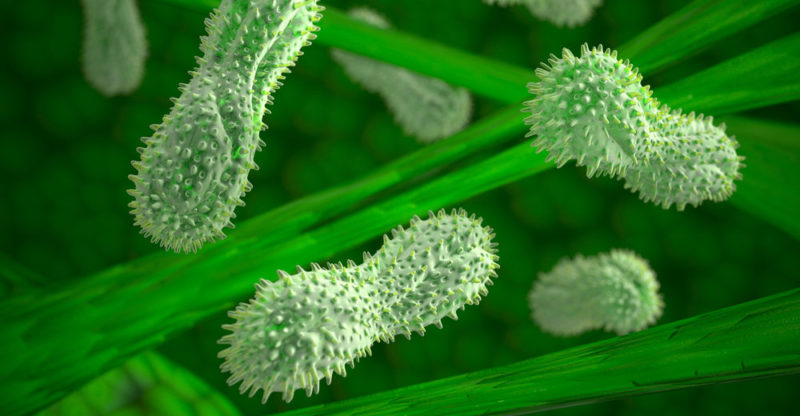 Protozoa must consume organic matter to breathe and grow.

As has already been said, they can be predators, herbivores or cellular detritófagos , since they require the consumption of organic matter to be able to breathe and grow. Their “diet” usually consists of bacteria , other protists, or microscopic debris from other processes.

Protozoa are “naked” cells, without a cell wall or exoskeleton , which makes them very flexible and adaptable. They are generally unicellular, although there are cases of more complex, multicellular protozoa, but without ever composing a true organic tissue. 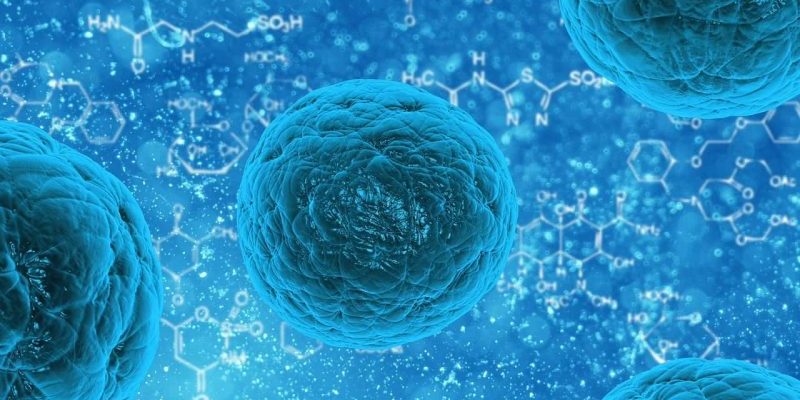 Malaria is the product of a group of protozoa of the genus Plasmodium.

Some protozoa are harmful to man and have adapted to the conditions of his body, thus being able to parasitize him and cause diseases, such as:

Some common protozoa are: the amoeba (amoeba), the paramecium, the euglena, the blepharisma, the intestinal parasite Giardia or the famous plasmodium of malaria.