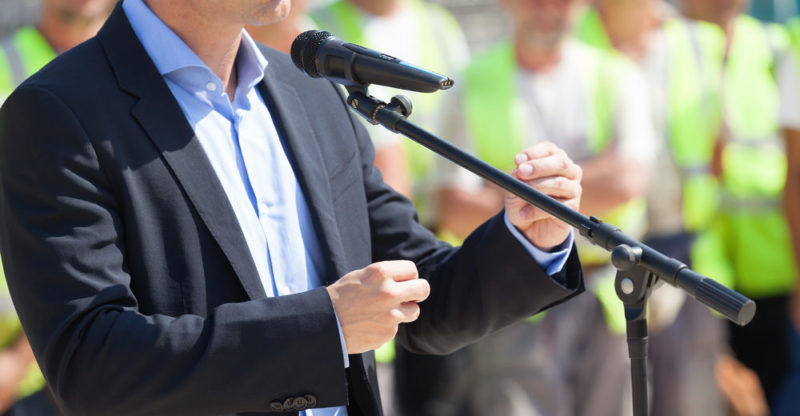 We explain what radicalism is, how it originated and the ideology it professes. Also, what are its characteristics, classification and examples.

Radicalism is a liberal political trend , originated between the 18th and 19th centuries, whose social and political demands demanded profound solutions that would attend to the very bases on which the values of society had been established . These early radical parties were very much akin to liberalism , but they called for radical changes rather than gradual reforms.

What is really radical about these positions, which also changed throughout the 20th century, has nothing to do with their ideological orientation as much as with their methods and the way they support their political ideas of change.

Radicalisms do not necessarily lead to extremism and violent or even terrorist positions and should not be confused with these terms. Currently the radical tendencies tend more towards a centrism and a model of renewal of social structures away from revolutionary mechanisms. 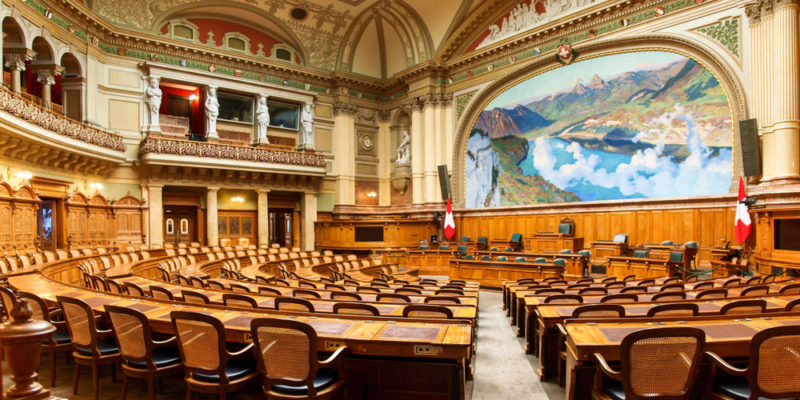 Starting in the 20th century, radicalism acquired positions that tended towards progressivism.

Radicalism emerged between the 18th and 19th centuries , as part of the liberal movements that advocated a society with greater individual civil liberties , politically, socially, morally and religiously.

Initially the radical positions were those of the left bourgeoisie , whose objectives were the liberal republic, universal suffrage and the construction of a secular society in which the church did not hold political power.

For this, fundamental social reforms were proposed , through methods of Jacobin, humanist, agnostic and democratic inspiration, such as social reform, secular education , etc. From the twentieth century , on the other hand, his reformist spirits calmed down and he assumed positions more of the center, which tended to social democracy and progressivism .

In Latin America, radicalism had an important political imprint during the late nineteenth century and the first half of the twentieth century, and gave name to parties that defended popular sovereignty , civil and political rights, and that served to found the future socialist parties.

The Radical Civic Union of Argentina, for example, was founded in 1891 , has governed the country nine times since then, and brings together a set of political tendencies (social democracy, federalism , liberalism, Krausism) in a single political body. 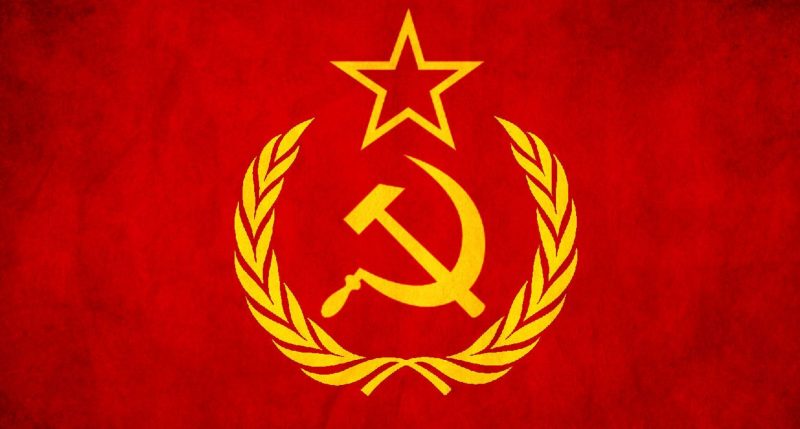 Communism is considered a radicalism of the left.

It is possible to find radicalisms of the left and of the right , since they are not unified in their position within the political spectrum, but rather in their claim mechanism for profound changes in the socio-political structure, such as the change of the social, religious, scientist, etc.

Thus, a radicalism of the extreme right could be fascism , while one of the extreme left could be communism . However, at present the radical parties tend more to a centrist orientation, as has already been said, or in any case to a very moderate left. 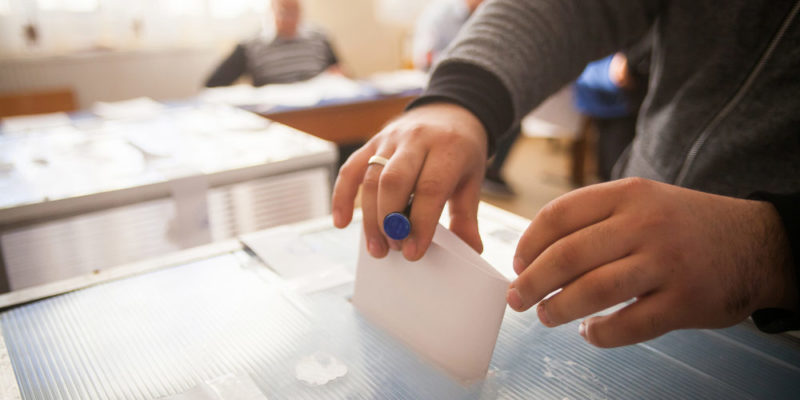 International radicalism is in favor of universal suffrage.

In some cases, radicalism openly proclaimed itself in favor of overcoming the monarchy , as was the case with the Catalan radicalisms of the early twentieth century. At that time the radicals considered themselves part of the “extreme left”.

In other nations, such as those in Latin America, it was much more daring and avant-garde than in Europe, perhaps due to the need of these young and independent republics to organize their internal forces and overcome the conflict patterns between liberals and conservatives that very often turned into civil wars. . Colombia, Argentina and Chile were the most representative of this.

Radical liberalism or agrarian liberalism was part of the currents of classical liberalism that assumed individual freedoms as a primary objective. This current questioned what forms of power or social and political coercion should fall on people .

Almost exclusively Anglo-Saxon , it was a political current very close to libertarian socialism and federal republicanism, which eventually began to be considered anarchists. 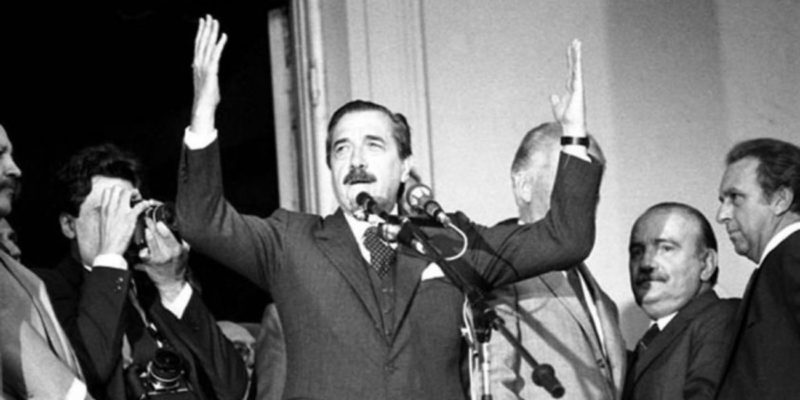 Among all Latin American radicalisms, the Argentine is one of the best known, since it exceeds membership in the UCR (Unión Cívica Radical) and also encompasses contemporary parties such as the GEN Party, the Movement for Integration and Development, the Intransigent Party, ARI, the Civic Coalition. , among others.

Argentine radicalism emerged in 1891 from the recognition of the political heritage of Leonardo Alem , a fighter against oligarchic republicanism and in opposition to the conservatives, although later many radicals would make alliances with them or become part of their ranks.

Its strongest exponents were Balbín and Alfonsín.

Radicalism is commonly reproached for its movement towards the center , as it is considered an abandonment of its more -paradoxically- radical ideals, which is why the united left often accuses them of blending in with the poles of power and abandoning many of their ideals of struggle . 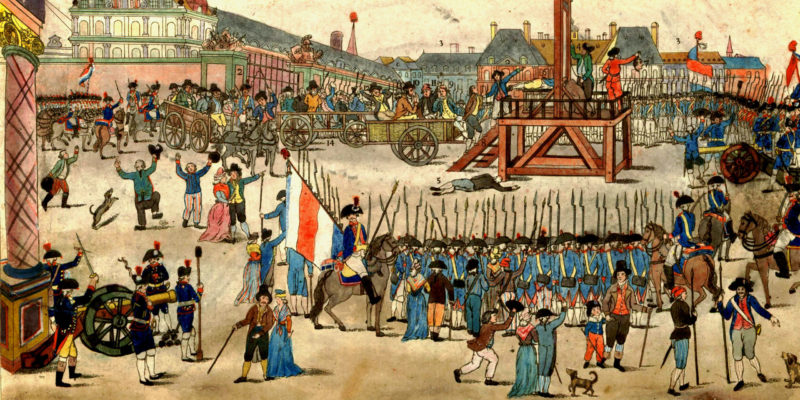 Jacobinism is a consequence of the French Revolution.

Historically, the radicalism of the nineteenth century was heir to Jacobinism and this was a consequence of the French Revolution . The Jacobins defended, in the midst of revolutionary voices, a radical extremist position , which sought to give a change in the wheel to the entire society, justifying any method, no matter how terrifying or violent it was, in favor of achieving democracy , secularism and centralism . They are considered the predecessors of radicalism as such.

Some radical parties today are: