Relativism: What It Is, Origin, Criticism, Examples And Characteristics 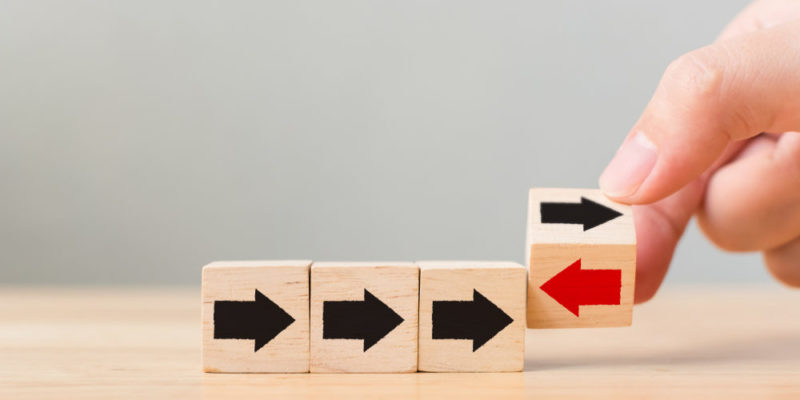 We explain what relativism is and its main characteristics. Also, criticism of this current of thought, examples and more.

Relativism is a current of philosophical thought that considers knowledge to be incomplete and that it is absolute only in comparison or in relation to something else. That is, human knowledge is relative, subjective and incapable of expressing the world objectively because it is conditioned by history and acquired preconceptions.

The relativist current derived from the ideas of subjectivism of the 5th century BC. C. that the philosophers who taught the knowledge of Socrates , the so-called sophists, had elaborated. It was from the transcendental idealism of the German philosopher Immanuel Kant, in 1787, that the concept of relativism was emphasized. Kant stated that knowledge can only refer to phenomena and not to things in themselves, therefore it is relative.

The current of relativism maintains that there is no single truth, immutable and universal, but that truth or knowledge is related to the subject who believes he has it, his context and the historical moment, for which there are as many truths as there are subjects.

Among the main characteristics of relativism are: 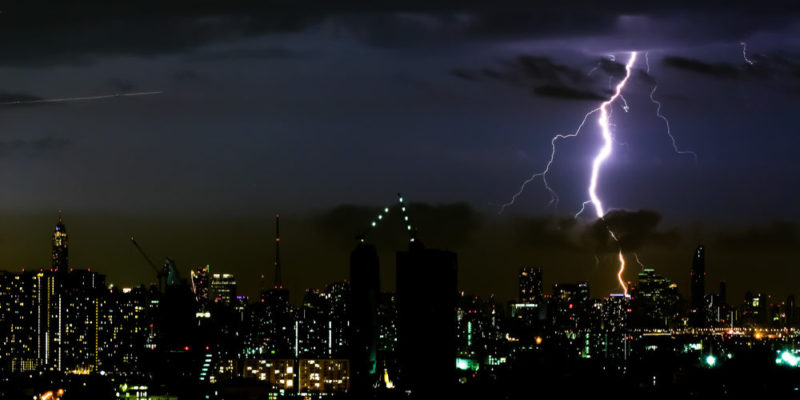 The understanding of a phenomenon is conditioned by the context and the historical moment.

An example of relativistic thinking is the conception that has been had of thunder throughout the history of mankind. Primitive civilizations have interpreted thunder as the manifestation of “anger of the gods” instead of considering it as a meteorological phenomenon.

The definition or explanation of the event is influenced by the context and the historical moment in which it takes place. As time and place change and individuals evolve, the conception of the same event becomes relative or different.

According to relativism, it is not that one culture is better or superior than another , but that both are important and are sustained based on their own knowledge and beliefs that, despite being different, are necessary to better understand the world ( as long as their concepts are substantiated). 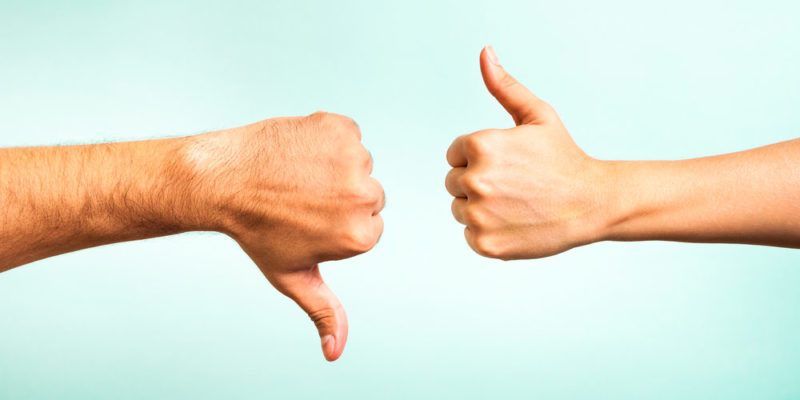 The relativistic position was criticized by many of the hard sciences.

Among the main criticisms of relativism, the following positions stand out: