Renaissance: What Is It, Information, Features, Characteristics, and Art 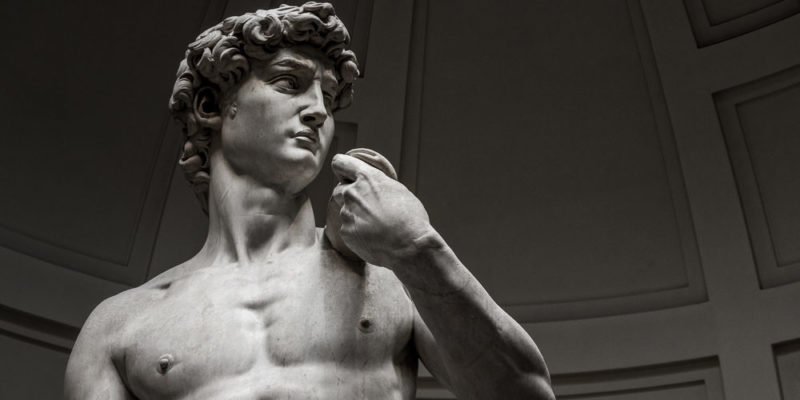 What is the Renaissance?

Religion during the Renaissance

We explain what the Renaissance is and what its main characteristics are. In addition, the artists who were part and the role of the Church.

What is the Renaissance?

In the Renaissance, the figure of man as a creator occupies a central place.

The Renaissance was an important artistic and philosophical movement that originated in Italy in the late 15th century . Its name alludes to the rediscovery of Greco-Roman culture and classical philosophy . In addition, it was inspired by humanism , a 14th-century movement that exalted human nature in opposition to the restrictions imposed by Orthodox religion.

The Renaissance movement was accompanied by important scientific advances and inventions of the time, such as the heliocentric theory of Nicolás Copernicus (in which the Sun was the center of the universe and the Earth revolved around it) and the invention of the printing press developed by Johannes Gutenberg in 1450.

Due to the ability to use reason, the image of man was venerated and an intellectual revolution was generated by being able to massively disseminate little-known texts that promoted the renewal of traditional Greco-Roman culture and values .

The Renaissance was a period of transition between the  Middle Ages and the  Modern era and it was a gradual change that impacted all areas of life . It signified the rebirth of learning and wisdom, after a long period of cultural decline and stagnation. 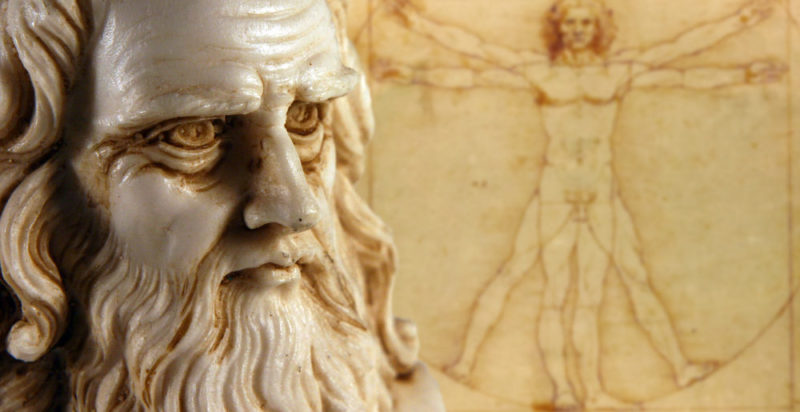 The Renaissance accompanied a time of great innovations.

Among the main characteristics of the Renaissance are:

The art, as one of the human creations, was an activity valued and was the main discipline by which the Renaissance movement, which manifested itself was based on the observation of the world and its expression through reason and knowledge.

The great thinkers were key to the scientific and cultural revolution of the Renaissance, such as the astronomer Nicolás Copernicus and the physicist Galileo Galilei who challenged the ideas until then accepted and proposed the theory that the Sun was the center of the universe and the planet revolved around the luminous star.

That theory was forbidden by the Church for many years, although that did not prevent scientists from continuing to investigate on the basis of that theory. The Renaissance movement collaborated so that this new knowledge was made known more and more. 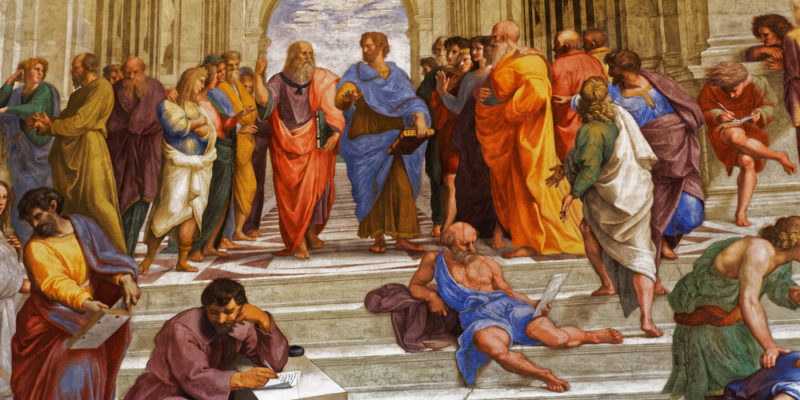 The peak period of the Renaissance was between 1490 and 1527, and the main representatives were:

Art, architecture and science merged seamlessly during the Renaissance. The artist Leonardo da Vinci contributed scientific principles on anatomy that allowed to recreate the human body with extraordinary precision, both in painting and sculpture.

The architect Filippo Brunelleschi analyzed from mathematics how to design huge and perfect buildings in terms of their architectural technique, with ornamental domes that maintained harmony without losing opulence.

Scientific discoveries had a great impact on thinkers such as Copernicus, Galileo and Descartes , who proposed a new vision of astrology and mathematics .

Religion during the Renaissance 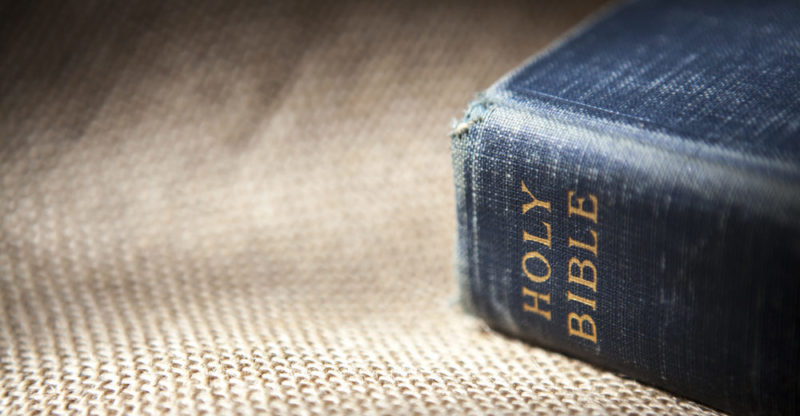 The printing press allowed texts like the Bible to spread.

The humanism of the 14th century encouraged Europeans to question the role of the Roman Catholic Church, and that unease was heightened during the Renaissance. As more people learned to read, write, and interpret the ideas, they began to examine and critique religion as they knew it.

The printing press allowed texts like the Bible to spread , so most people read it for the first time. In the 16th century, the German monk Martin Luther led the Protestant Reformation, a revolutionary movement that caused a division in the Catholic Church after questioning some practices and teachings of the Bible. Thus arose Protestantism.