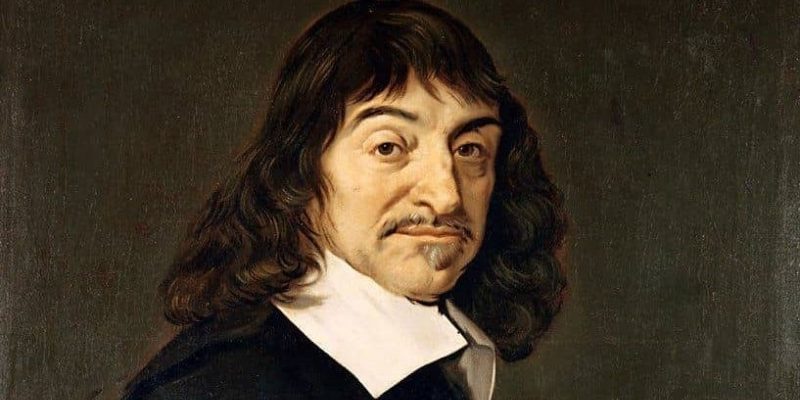 Who was René Descartes?

Contributions of René Descartes in other fields

The methodical doubt of René Descartes

We explain who René Descartes was, where he was born, what his works and contributions were. In addition, its characteristics and famous phrases.

Who was René Descartes?

René Descartes or Renatus Cartesius (1596-1650) was a philosopher, scientist and mathematician of French origin , who was part of the so-called Scientific Revolution of the 16th and 17th centuries, and is considered for his contributions to the field as the father of philosophy modern science, as well as analytical geometry and mechanism in physics.

Descartes was one of the great men of science during the time and is today a mandatory and central reference in the culture of the West . He is considered an innovator and a breakthrough towards the methods and theories accepted by the academy at the time, which he helped to refound.

Many scientific or philosophical doctrines and concepts today carry the adjective “Cartesian” to indicate their origin in the postulates of this thinker.

Descartes came to the world in Touraine, today called Descartes in his honor , on March 31, 1596, the third descendant of a French family fleeing Rennes due to the bubonic plague.

His parents were Joachim Descartes, councilor to the Parliament of Brittany, and Jeanne Brochard, members of the lower nobility. 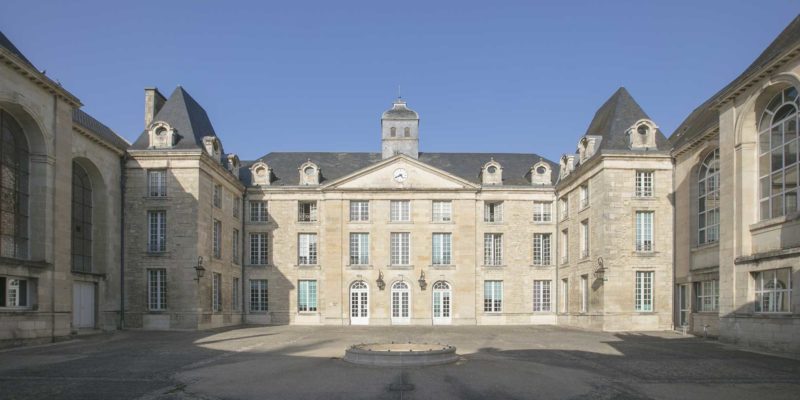 Descartes studied medicine and law at the University of Poitiers.

Although in his  speech  d Method  (1637) will not cease to explain the weaknesses of the educational system of the time, Descartes received one education early in the Collège Henry IV in the town of La Flèche , to sixteen years old. There he was highly valued by educators, although he had a special regime due to poor health.

He then entered the University of Poitiers where he studied medicine and law , and after a brief foray into military life, he devoted himself fully to his scientific research in Holland, where he would lead a quiet and modest life, with occasional changes of residence to hide his whereabouts.

Descartes felt a preference for the sciences derived from the Renaissance Revolution , which is why he was Copernican and atomist, following the studies of Copernicus , Galileo and Gassendi.

He maintained a close correspondence with many thinkers of the time , with whom he frequently discussed physics, mathematics and philosophy , his three great areas of contribution to humanity. 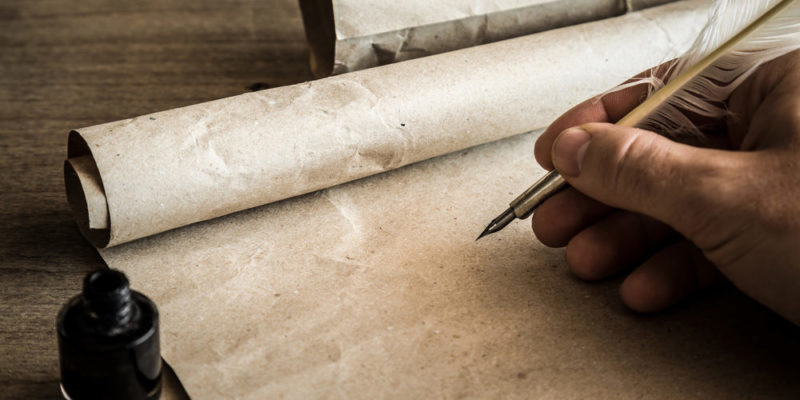 Almost all of Descartes’s works were written in Latin.

Except for a few notes from his youth, the earliest preserved work of Descartes was his Rules for the Direction of the Spirit  (1701) , which was written in 1628 but published posthumously.

Then he would publish a number of works of enormous repercussion in their respective fields, such as:  The world or treatise on light ,  The man , Discourse on the method to choose well the reason and find the truth in the sciences  (which would be one of his works more transcendental),  Metaphysical Meditations ,  The search for truth through natural reason ,  Principles of philosophy , among other scientific and mathematical essays .

Almost all of them were written in Latin , in the style of the time, although many were also written in their native language, French. 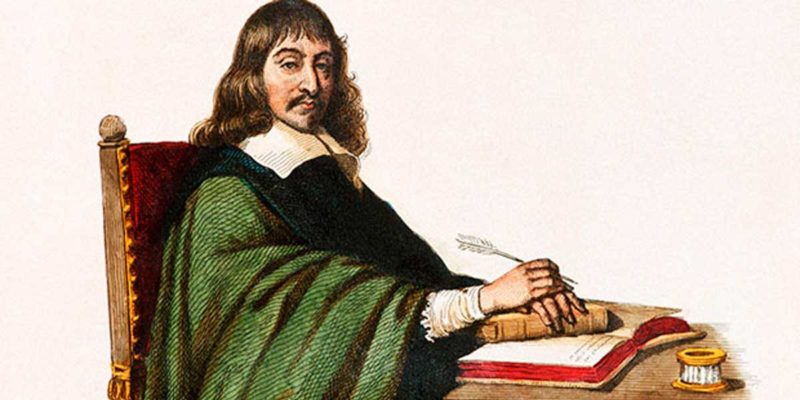 The ideas of Descartes were critical of established methods of thought.

The philosophy , its large field contributions, was merged with its rationalistic approaches , who aspired to the only truth by finding the right method for it.

Despite the fact that his writing is classified as intentionally cryptic, his ideas revolved around the critique of established methods of thought and the construction of a new method, in which doubt (the “methodical doubt”, regarding the method) and intuition will play a fundamental role in the march from the universal to the specific.

His method consisted in the application of the inductive reasonings of science , thus rejecting the scholastic doctrine that compared the opinions of the old masters of the genre.

On the other hand, his thinking recognized the existence of a God , creator of the two types of substances that according to him made up the world: the extensive, physical substance, of which things are made, and the intelligent substance of which it is made. the spirit.

One of his most questioned approaches today was regarding the distinction between  man and animals , since the latter would not have a spirit but a series of stimuli programmed by God for humanity.

Contributions of René Descartes in other fields 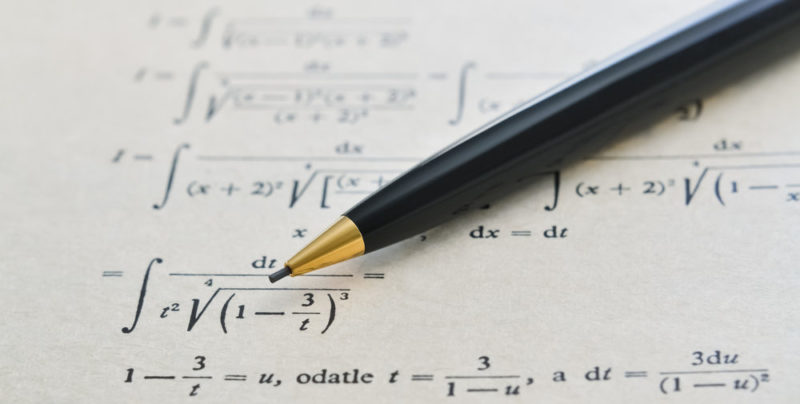 Descartes introduced the use of letters of the alphabet as variables.

Mathematics won with Descartes the appearance of analytical geometry , as well as the theory of equations. His contributions in the field were numerous and have to do with the method of posing things.

For example, Descartes introduced the use of letters of the alphabet as variables , distinguishing between the former (A, B, C ...) for the known and the latter (X, Y, Z ...) for the unknown.

He also created the method of exponents to represent powers , and the Cartesian Law of signs. Today we speak of “Cartesian planes” in his honor.

In physics his contributions were not so significant , although optics and mechanics greatly benefited from his thinking .

By substituting mechanical interpretations for spiritual values in the work of earlier thinkers, he was better able to approximate physical phenomena and thus laid the foundation for the modern scientific method .

The methodical doubt of René Descartes

This is one of the main concepts of Descartes, with which he raised doubt as a skeptical strategy to discard unverifiable information. His three levels of doubt were: 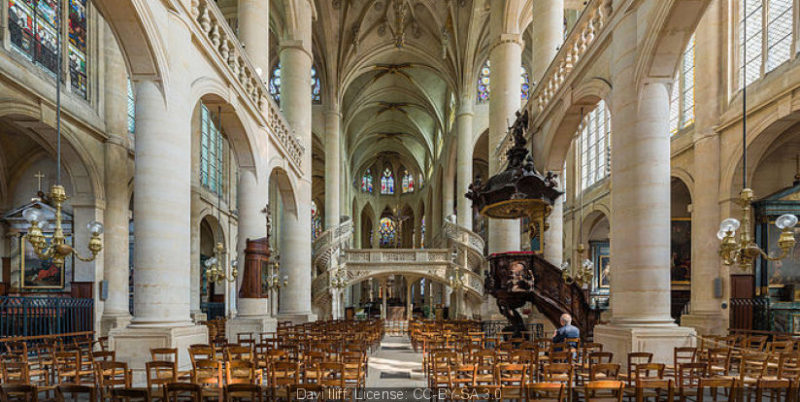 The remains of Descartes were in the church of Saint-Geneviève-du-Mont.

The remains of Descartes were exhumed in 1676 and placed in a copper coffin to be transferred to Paris, where they were in the church of Saint-Geneviève-du-Mont, then in the Panthéon and finally in the Abbey of Saint-Germain-des -Press. His skull, however, is in the Museum of Man in the same city . His hometown was named after him. One of the lunar craters, too.

Some of the best known phrases of Descartes are:

Descartes died of pneumonia in Stockholm on February 11, 1650.