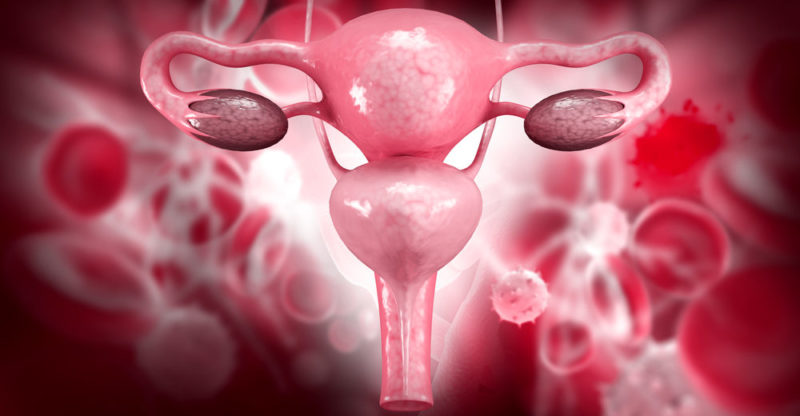 What is the reproductive system?

Importance of the reproductive system

We explain what the reproductive system is and what human reproduction consists of. In addition, its characteristics and pathologies.

What is the reproductive system?

The human reproductive system is the set of organs and conduits of the human body intended for procreation , that is, for the generation of new individuals of the species.

This system is different between male and female human beings , since each of them fulfills a different role in the stages of the sexual process.

Reproduction is one of the elemental functions of all living beings , which allows the species to continue beyond the lives of individuals.

In the case of higher animals, such as humans, this process is carried out sexually, that is, involving two different beings that give half of their genetic load in the process for the construction of a completely new one. 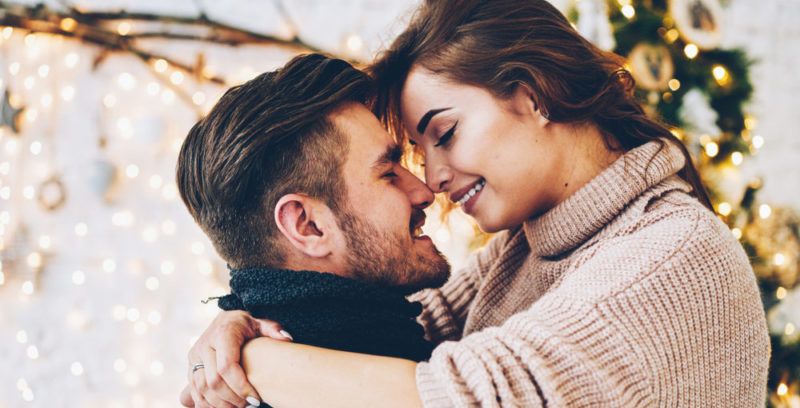 Human reproduction is a process of genetic exchange.

The reproduction of the human species is the process that goes from the copulation or sexual union of two individuals and the birth of a new individual , after a gestation stage that normally lasts nine months.

It is a process of genetic exchange in which the parents deposit half of their genetic load and, through a random combination, they generate a new one, heir to both.

The human reproductive system is composed in the first place by the sexual organs or gonads, both in the man and in the woman, with which the physical union (intercourse) of the individuals takes place and where it will stay (in the case of the woman) the resulting new individual.

In addition, the sex glands, known as gonads and also located in the genitals , intervene in the process , responsible for producing the hormones that regulate sexual function and its unconscious processes, as well as the segregation of semen and sperm (man). and the ovules (woman), cells destined to the joint production of a new individual.

These organs are all located in the lower abdomen of the human body . They have a psychological and cultural importance in human civilization that has led to taboo, that is, to being “forbidden” body parts that must be hidden from the view of others. 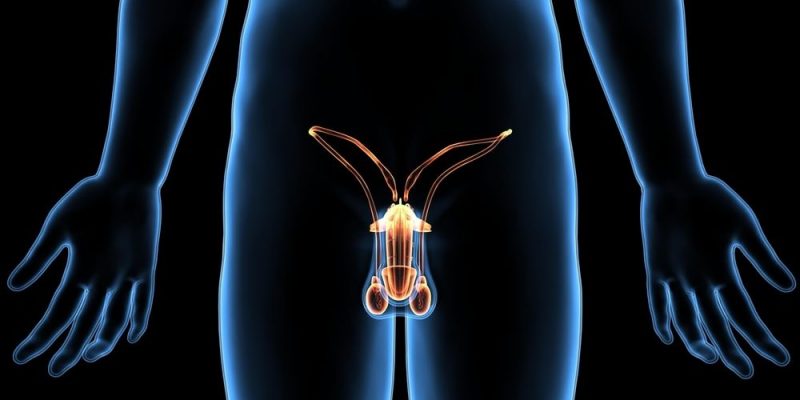 The ejaculatory ducts push semen out of the body.

The male reproductive system includes the following organs and ducts: 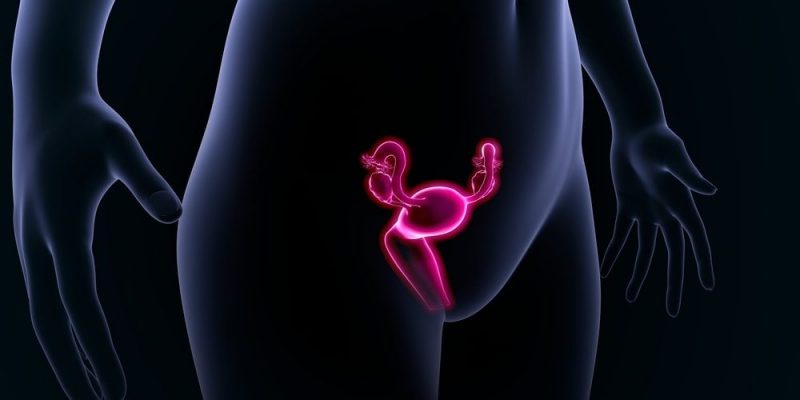 The fallopian tubes lead from the ovaries to the uterus.

The female reproductive system is internal, unlike the male, and includes the following organs and ducts:

Human intercourse consists of the sexual arousal of individuals , who prepare themselves psychologically, emotionally and physically for it. For this, cultural, ritual and psychological factors are necessary, in addition to the bodily ones, such as the erection of the penis (through the filling of blood in its cavities) and the lubrication of the vaginal canal.

Subsequently, the union of the sexual organs occurs , allowing the entry of the penis into the vagina and the reciprocal stimulation of the involved nerves that, eventually, lead to orgasm: an ecstatic and pleasant sensation that triggers male ejaculation, depositing the full semen of sperm inside the uterus. 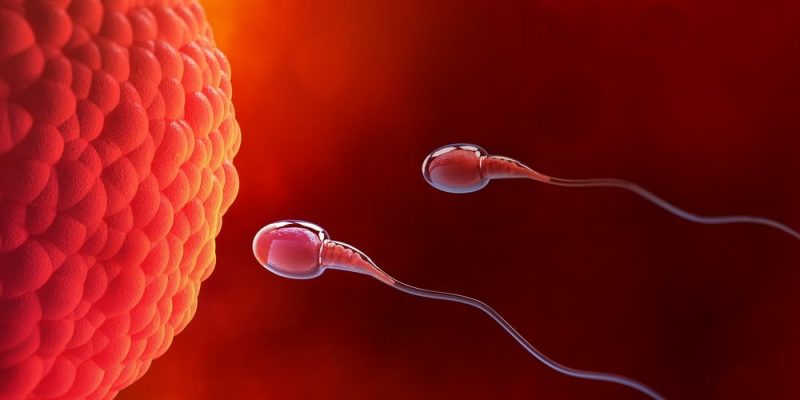 Fertilization occurs when there is an ovum available and waiting, in the female uterus, and the latter is flooded by male semen that contains sperm.

One of these, at least, manages to reach and penetrate the cell barrier of the ovum, sliding its genetic content inwards and merging with it. Then, there will no longer be two different sex cells, but one fertilized cell, which will be called a zygote. 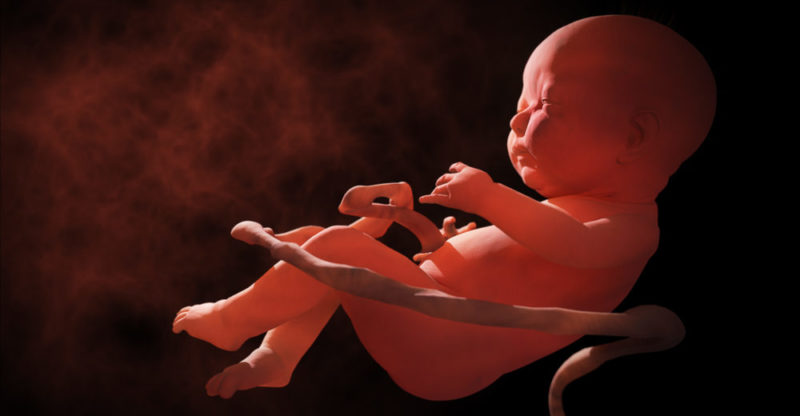 The formation of the zygote requires billions of hyper specialized cells.

The fertilized zygote or ovum will begin to multiply rapidly throughout the nine months of gestation, to gradually reach the level of complexity necessary to constitute the different tissues of a new human body.

This requires billions of hyper-specialized cells constituting the different new organs of the young body of what will then begin to be a fetus, with more and more defined human form.

Once the gestation has elapsed, a new individual, ready to exist independently, will be housed in the maternal uterus, and must exit through the vaginal birth canal.

This process is called childbirth, and it usually begins at some point near the nine months of pregnancy.

Importance of the reproductive system 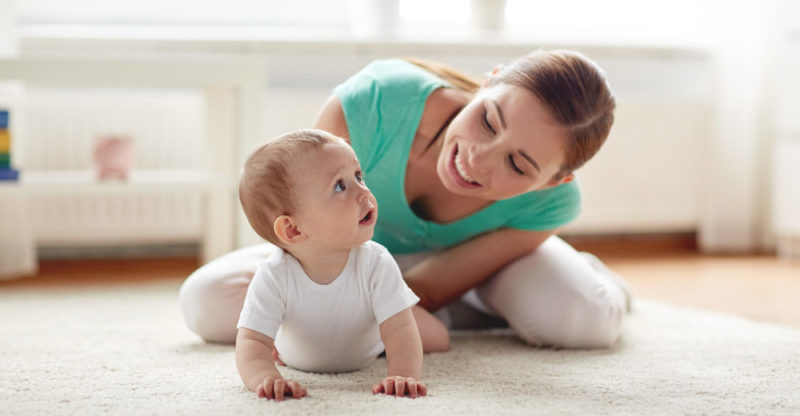 The human reproductive system is vital to the existence of the species and is the result of billions of years of animal evolution.

The ability to produce new individuals is key in the survival of organized life and in the transmission of genetic values acquired throughout the centuries of evolutionary history.

There is the possibility that the organs of the reproductive system suffer diseases, atrophies or specific problems that prevent their functioning, such as: