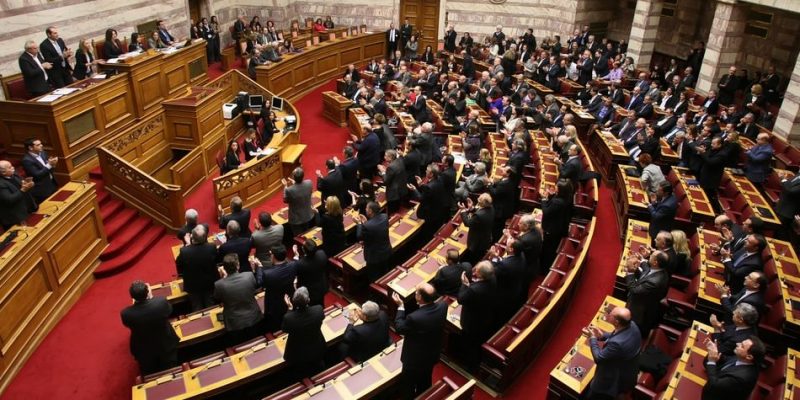 What is the Republic?

Origin of the republic

History of the republic

Fundamental pillars of the republic

We explain what the republic is, its main pillars and how it is classified. Also, what are its general characteristics and examples.

What is the Republic?

A republic is a political system based on the rule of law (the predominance of a national constitution ) and equality before the law (called the rule of law), that is, a set of laws that govern the entire population equally and without distinction of any type of conditions.

It is a system of ancient origin , but of relatively recent popularization and implementation in historical terms, and the most accepted in the contemporary world since it allows a model of power management by consensus of all the governed.

Republic should not be confused with democracy , since one can exist without the other, at least theoretically. When we speak of a republic we speak of a model of political and administrative management institutions.

Origin of the republic

The term “republic” comes from the Latin voice respublica , composed of res (“thing”) and publica (of all, public), so it is equivalent to the management of the public, of the sovereignty that resides in the people and not in their rulers.

This means that in a republican system, the governed can establish the framework of laws according to which they wish to administer the interests of all.

History of the republic 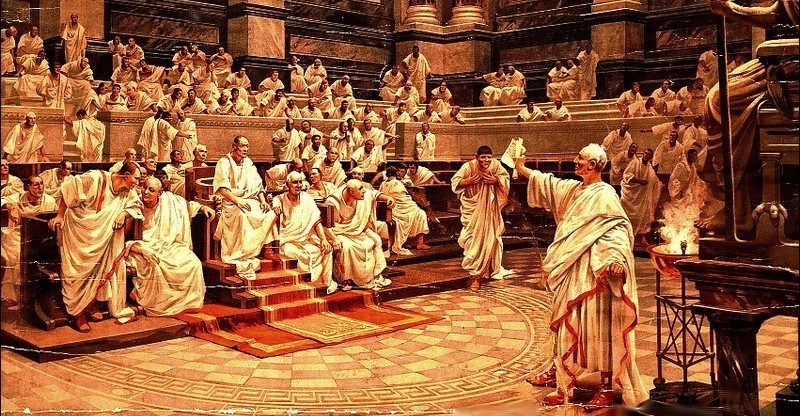 The Roman Empire alternated periods of monarchy and republicanism.

The republic as such dates from ancient times, especially Ancient Greece , although it did not operate exactly as it does today. In the Greek republics there was slavery and they were governed by a military aristocracy, together with a council of wise men who administered law and religion.

From there the concept passed to the Roman Empire , which alternated periods of monarchy and republicanism, but it was not until the fall of the absolutist monarchies in Europe (around the 18th century) that the republic was imposed as the system of government elected by the masses. . This was greatly influenced by bourgeois thought and the French Enlightenment ( Enlightened Republicanism).

Fundamental pillars of the republic 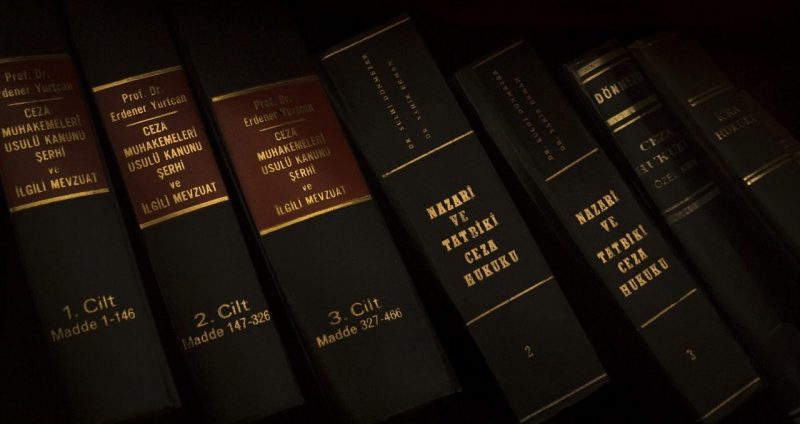 Every republic is governed by a fundamental legal text or Magna Carta.

Every republic is sustained based on certain central precepts, which are: 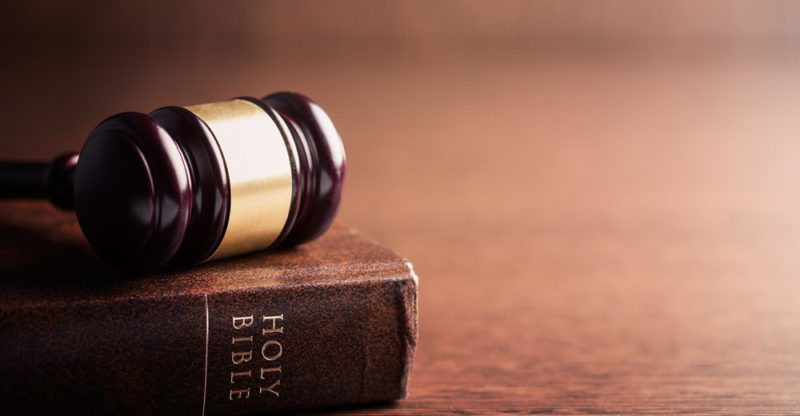 The secular republics are those that have separated religion and the state.

There are various ways of understanding and classifying the republic.

According to his government regime :

According to the role of religion :

According to his conception of the executive : 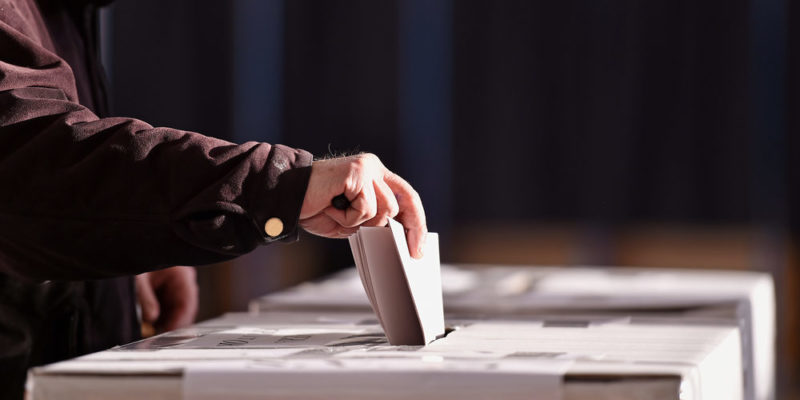 The republic should not be confused with democracy, as we said. Within a republic there can be a dictatorship , as in one-party republics, without thereby becoming monarchies .

Similarly, there are democratic monarchies (parliamentary or constitutional monarchies) governed by a legal text despite having a king (who holds a certain degree of executive power) and who elect their parliament through elections.

The republican government is understood to be one that resides in the institutions : those emanating from the public powers and enshrined in the laws and the constitution.

This system is based on the balance of the sectors of legal authority : the executive directs the strategic decisions of the nation and proposes a future political project; the legislature produces the laws that regulate and establish the acts of government and serve as control to the political project of the executive; and the judiciary ensures that all this occurs in accordance with the regulatory framework established by the Magna Carta.

The republic and the monarchy are distinguished, essentially, in the presence or absence of a king . So much so, that in the ancient Roman Empire periods without an emperor, governed by the council of patricians, were called Republic, while monarchical periods were determined by the coronation of Caesar.

It emerged at the end of the Middle Ages as a reinterpretation of the political contributions of Greco-Roman antiquity and was a key piece in Enlightenment thought and in the arrival of bourgeois revolutions. 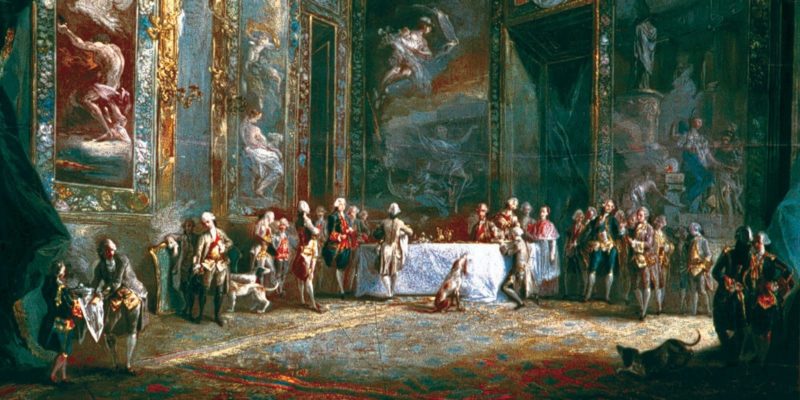 Despotism can lead to a monarchy, tyranny or dictatorship.

Today the republic is the most common system of government in the West , especially in the younger countries of the American continent . In fact, the American is considered the oldest in the modern world, emerged after its war of independence; something that also happened in all the Latin American republics.

After the fall of the USSR (Union of Soviet Socialist Republics) in 1991, China , Cuba and North Korea are the only existing communist republics, while there are few Islamic republics: Iran, Pakistan, Afghanistan and Mauritania .