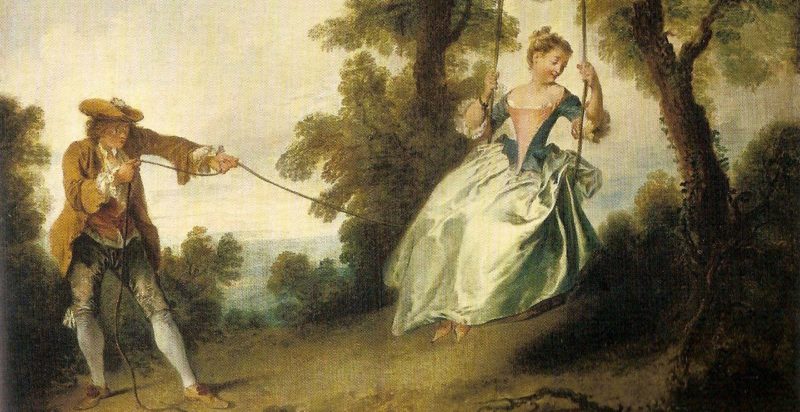 What was the rococo?

Origin of the rococo style

We explain what the rococo is, its origin and its characteristics. In addition, the architecture, its main representatives and more.

What was the rococo?

Rococo was an artistic movement that first originated as a decorative art in France and spread across Europe between 1730 and 1770. It signified the end of the Baroque period (1600 - 1750) which also reflected absolutist opulence, but since a dark, pessimistic and religious aesthetic.

Rococo was a style that represented the aristocratic life of the time and was characterized by elegance and exuberance in decorative ornamentation, painting and architecture , with the particularity of using more vivid and cheerful colors compared to Baroque art.

The term rococo comes from the French words rocaille which refers to “stone” and coquille which means “shell”, two elements that stood out in the ornamentation for their ability to be worked and for their value as they were elements that came from nature.

The Rococo was an artistic style that lasted for a few decades, compared to the Baroque movement that resulted in a period in the history of art. Although both styles tend to have similar aspects, the rococo was characterized by:

Origin of the rococo style 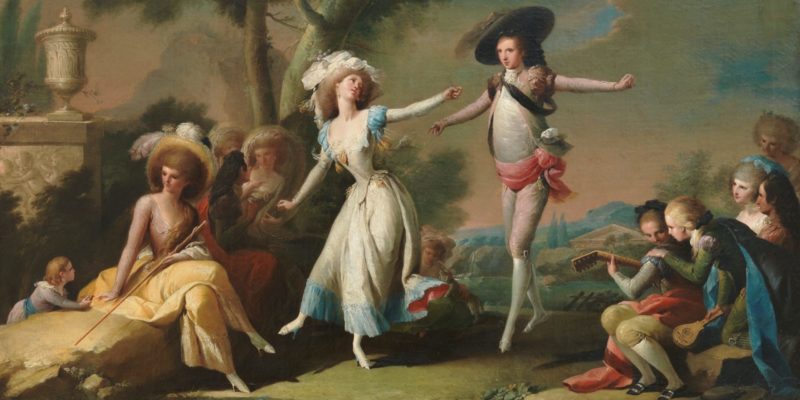 The rococo style was applied to decorative objects such as furniture and porcelain.

The rococo arose as a reaction against the dense and heavy style of the Palace of Versailles of Louis XIV in Paris, and against the baroque art established at that time. Artists such as Pierre Le Pautre, JA Meissonier, Jean Berain and Nicolas Pineau sought to develop a lighter and more sensual decorative style for the new residences and palaces of the nobility.

The Rococo style was differentiated from the Baroque by the interior decoration of walls, ceilings and moldings, full of delicate interlacing of curves, asymmetrical lines and natural forms such as seashells. Pastel colors, ivory white and gold predominated, and the use of mirrors to give a greater sense of spaciousness in the environments. Rococo ornamentation was also applied to porcelain, objects and furniture. 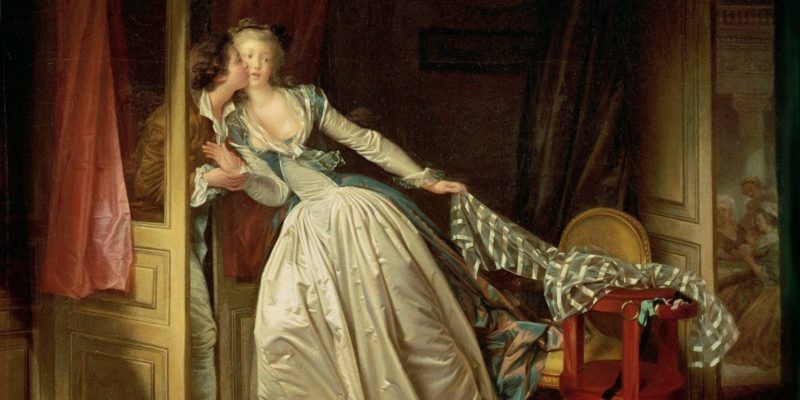 Rococo painting was characterized by the use of light colors and techniques that recreated greater luminosity in the scenes. The predominant themes, always highlighted by the opulence of aristocratic society, dealt with love , mythology, landscapes, and social gatherings. Painting was also part of the ornamentation of buildings, such as ceilings and domes of basilicas and palaces. 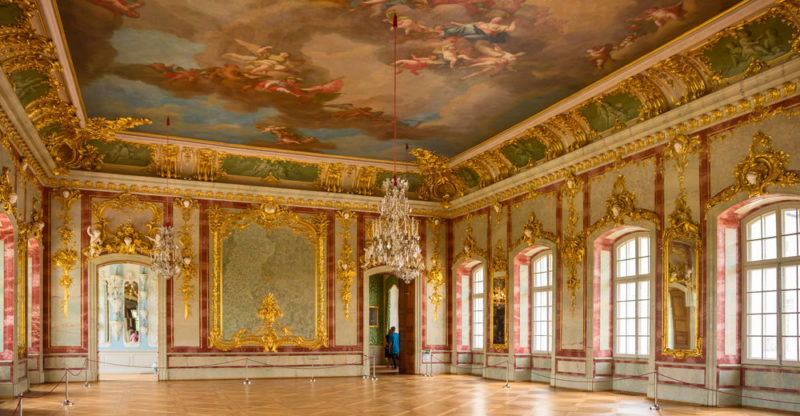 Rococo architecture was highlighted by simple facades, albeit with expansive gardens and extravagant interiors . The ornamentation was ornate, with columns in the shape of a spiral and overloaded with ornamentation, the use of pastel colors and many details in gold. The style was accompanied by objects and sculptures decorated in an exaggerated way.

Some examples of Rococo architecture are:

Among the main representatives of the Rococo style are: